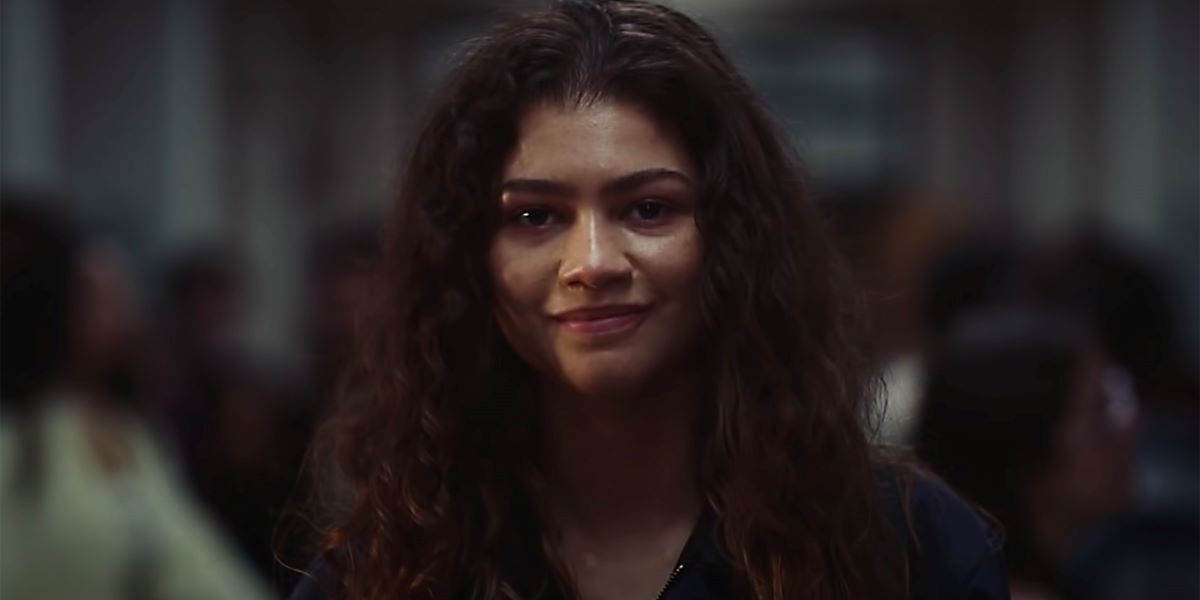 Here's everything you can expect from the second season of Euphoria, starring Zendaya, which premieres January 9 on HBO Max. Warning: Spoilers ahead.

After a prolonged two-year hiatus, HBO's hit series Euphoria, starring Zendaya, is returning with a darker and more intense story for its second run. Based on an Israeli miniseries of the same name, Sam Levinson's teen drama Euphoria is finally back with season 2 kicking off this Sunday, Jan 9, on HBO and HBO Max at 9pm ET.

Here is what you need to catch up on before the season premiere. Warning: Spoilers ahead.

Watch the Season 2 trailer for Euphoria:

The drama series follows several underaged minors through a glittery veil as they attempt to finish high school while also navigating through traumatic adult scenarios.

Main protagonist Rue Bennett (Zendaya) is fresh out of rehab and deals with her bipolar disorder, anxiety, and OCD. As she grieves the loss of her father and her rocky relationship with her mother, she seeks out other temporary highs outside of her home, such as drugs and intense romantic relationships. Viewers get a chance to see what goes on in her head and eventually come to the conclusion that she makes an unreliable narrator.

Rue ends up falling for manic pixie dream girl Jules Vaughn (Hunter Schafer), the new girl in town who suffers from depression and self-harm, as well as dealing with being transgender at a young age. The pair become best friends overnight and gradually fall in love throughout the season.

Rue's friend Fez (Angus Cloud), and his brother Ashtray (Javon Walton) are local dealers who supply her with drugs and just try to survive on their business.

While it has been praised for its portrayal of the LGBTQ+ community, the show also explores other themes such as drug addiction, domestic violence, mental illness, and more.

Why Is Euphoria Controversial?

With addiction running rampant in all the characters' lives, the show seems to normalize addiction, making it a standard component of the high-school experience. It also shows various scenes of underaged characters in the nude having sex. Although teenage sexuality is a real thing, is it ethical to be displaying voyeuristic portrayals of minors, even if the actors are of age?

With Levinson's glimmery directing style and the cast's undeniable beauty, susceptible teen viewers may romanticize these extreme scenarios as "aesthetics," which begs the debate of whether Euphoria's representations are doing more harm than good.

What Happened in Euphoria Season 1?

In season 1, Rue struggles to maintain her sobriety, however, she uses her best friend, Jules, as a substitute for narcotics. As a transgender woman on Grindr, Jules becomes involved with the violent Nate Jacobs, as well as his domineering father, which eventually haunts her throughout the season. When Jules and Nate meet at a discreet location, Nate blackmails her with nudes, accusing her of child pornography, to keep her quiet about her sexual encounter with his dad.

Other characters––like Kat, Cassie, and Maddie–– tap into their sexuality. Kat gets into the business of online sex work and gets insane paychecks just to humiliate and ridicule "cash-pigs." She uses sex as a source of power, and also as a shield from opening up emotionally until she meets sweet Ethan (Austin Abrams).

Cassie is in a relationship with college student, McKay (Algee Smith), who slut-shames her and makes her insecure in their relationship. She eventually becomes pregnant and he automatically rejects the idea of being a father to their child. Maddie is in a toxic on-and-off relationship with Nate, who is brutally aggressive towards her and leaves physical marks on her body. Throughout the season, they both attempt to passively hurt the other through manipulation or public sex. However, Nathan deals with other battles of his own, such as his unhealthy fixation on his father's sex tapes with young men and transgender women. This affects his relationship with his dad, who places serious pressure on him to be perfect, and they eventually get into a disturbingly murderous fight, indicating where Nate gets his rage from.

What Took Place in the Season Finale of Euphoria?

At the end of season 1, everyone's life seems to be a spiraling mess. The season finale involves a school dance, where everyone meets and catches upon where they're at in life. Kat finally opens up to Ethan and decides to give him the benefit of the doubt. Cassie has an abortion and breaks up with McKay, yet is ready to be single again. Maddie accuses Nate of being gay because she looked through his phone and found various dick pics on his camera roll. This leads to Nate choking her and they break up, but while Nate goes into the shower, Maddie steals a DVD from Nate, which has footage of his dad and Jules having sex.

Fez gets in trouble with his boss, Mouse (Meeko), after having the money he owed him raided by the police. To regain the money, he robs an affluent doctor, one of Mouse's associates. However, we see Mouse and his workers armed in Fez's living room, and it is uncertain if Mouse lets Fez off the hook or kills him.

Rue and Jules are unsure of their relationship but have already admitted their feelings toward each other. They both decide to leave town, but Rue backs out last minute and Jules still boards the train. This devastates Rue and evokes her to relapse, which is illustrated through an interpretive musical number, scored by the anthemic composer Labrinth.

During the show's two-year break, HBO Max released two special episodes that primarily focused on Rue and Jules, as they engaged in restorative dialogues about their lives.

In the Season 2 trailer, Rue appears to be struggling with her sobriety, as well as with her unstable relationship with her mother Leslie (Nika King). We also can take a large sigh of relief because Fez is seen alive, and we catch glimpses of him and Rue working together in the drug-selling trade. Something tells us that euphoric haze won't last forever.

Kat is seen kissing Ethan. Maddie is contemplating getting back with Nate. Cassie begins an identity crisis with being a newly-single woman, as she sports a revamped wardrobe and hysterically rages at her friends, screaming "I have never been happier!"

Cast members have been feeding us little hints on what to expect for this new season. While shooting season 2, Jacob Elordi discusses the new season in an August 2021 interview on Jimmy Kimmel Live!, stating "it’s just, it’s insane, but it’s like a completely different show.”

In an AP Archive interview, Sydney Sweeney teases the upcoming season, telling audiences to "expect the unexpected" because "it’s [Euphoria] a lot darker, there’s a lot of different storylines that you’re not going to expect."

Which Euphoria Cast Members Will Return for Season 2? Zendaya, Hunter Schafer and More

Zendaya will reprise her role as Rue Bennett, which landed her an Emmy for Best Lead Actress in a Drama Series and thus, became the youngest actress to win that title.

Also coming back for Season 2 is Hunter Schafer as Jules. Sydney Sweeney returns as Cassie, alongside Jacob Elordi as Nate, Alexa Demie as Maddie, Angus Cloud as Fez, Barbie Ferreira as Kat, Maude Apatow as Lexi, Storm Reid as Gia, and Algee Smith as McKay.

In August, HBO announced there will be three new additions to the Euphoria Season 2 cast.

In the trailer, we see Fike's character hanging out with Rue, as they both bond over drug use. Will this new character be detrimental to Rue's progress?

Where Can I Watch Euphoria Season 2?

HBO will release the first episode of Euphoria Season 2 on January 9, 2022. The following episodes will be aired weekly on HBO or HBO Max at 9 PM ET every Sunday. The season will contain a total of eight episodes.

The last episode of season 1 was broadcast on HBO on August 4, 2019––it’s been a long-anticipated wait. 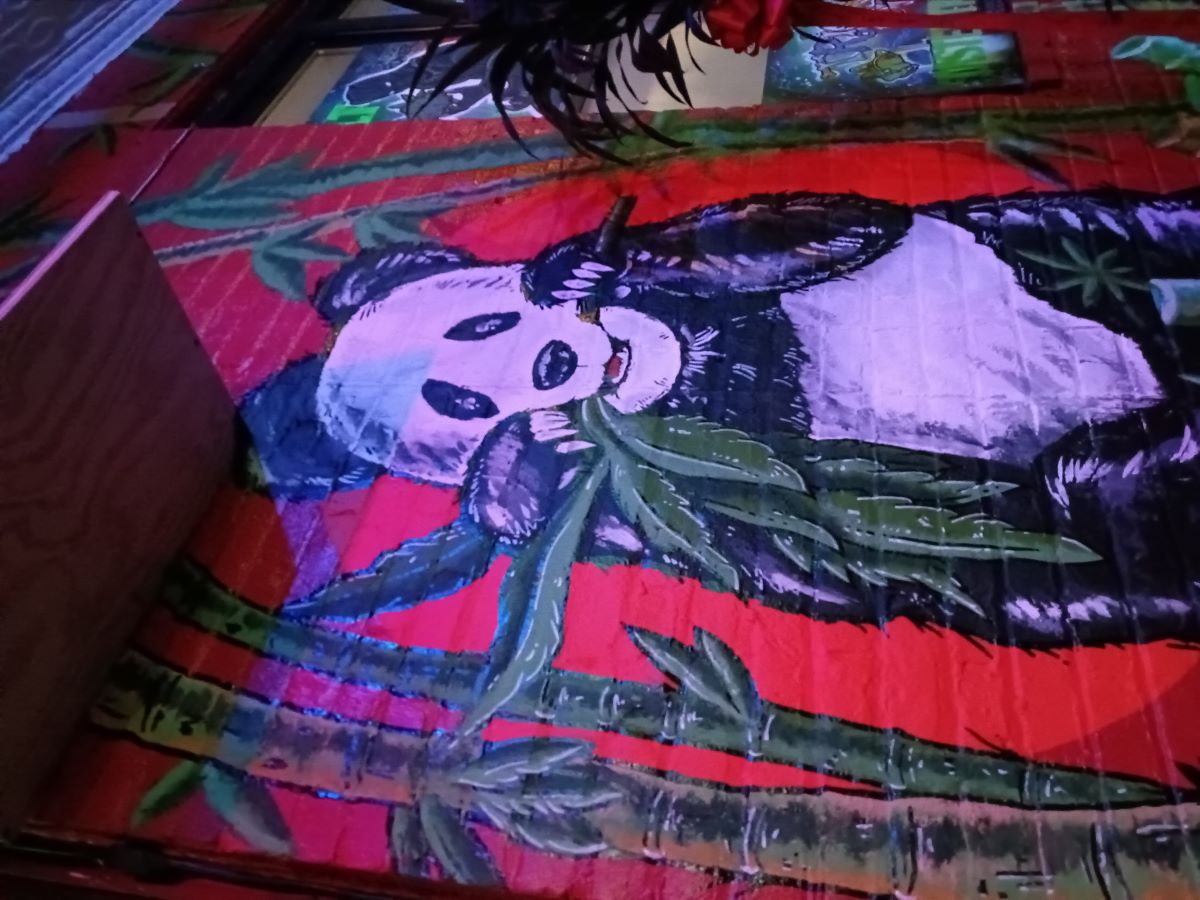 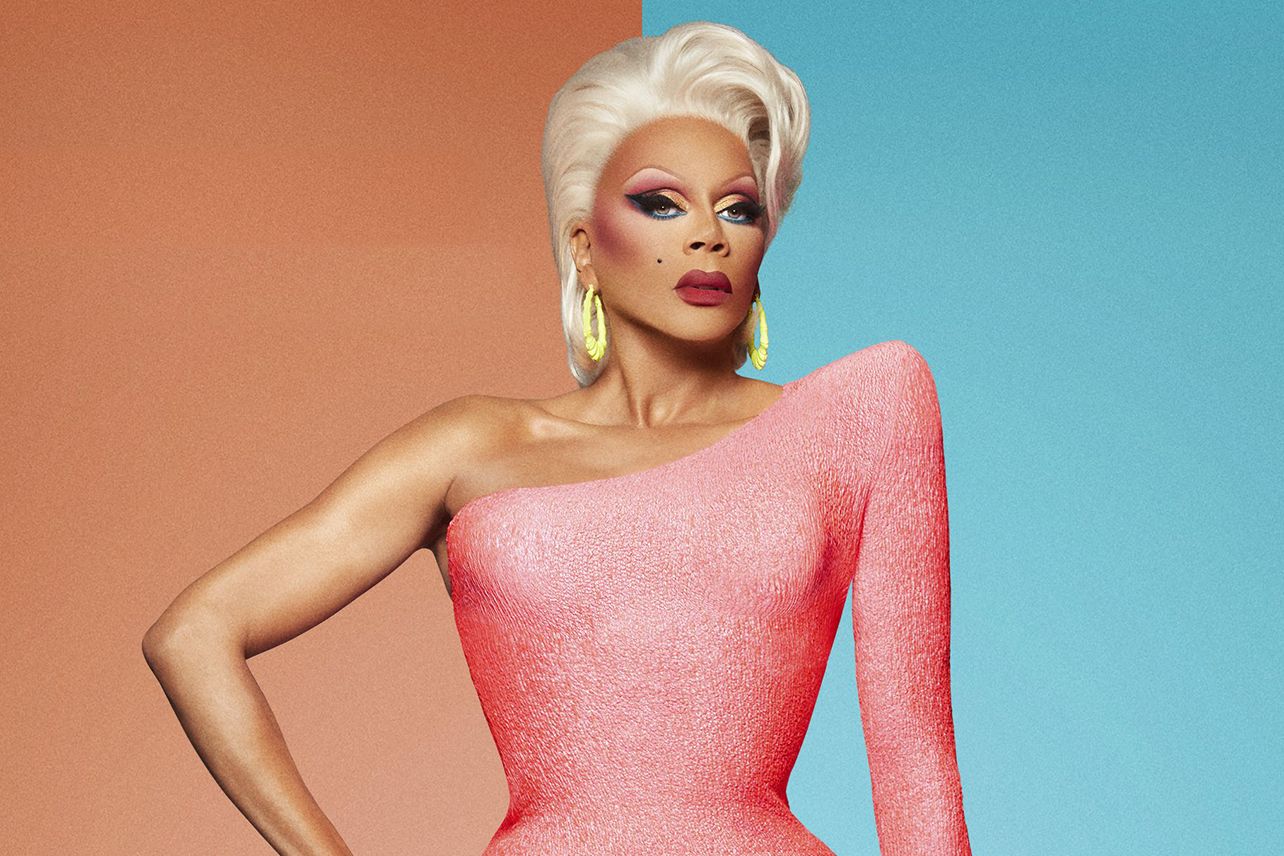