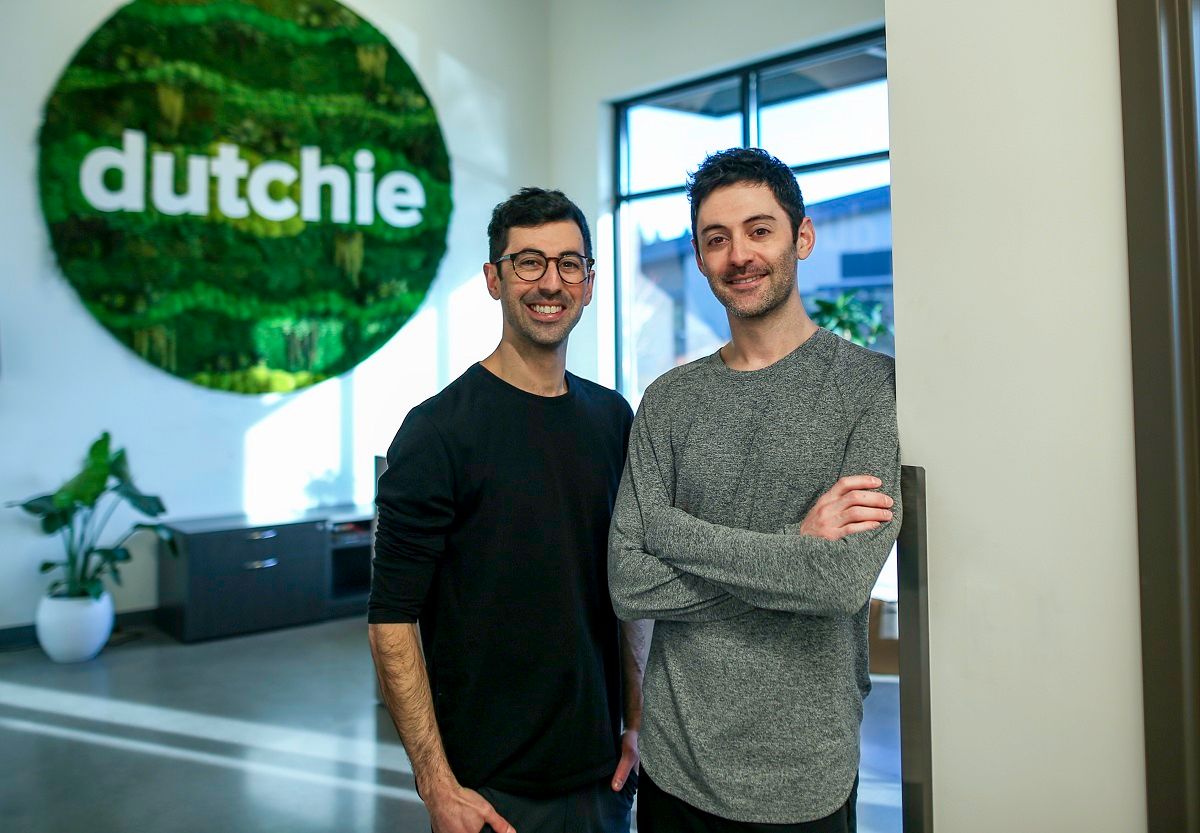 a year ago by Sophia Nickoloff Warren • 4 min read

In the midst of a global pandemic and the rapidly increasing legalization of cannabis, branding has become essential in education about the substance’s benefits. Cannabis commerce platform Dutchie, rising in success, has realized this importance in the revamping of their business. The brand was the titanium sponsor at this year’s MJBizCon, the world’s largest cannabis industry conference, hosted in Las Vegas by Marijuana Business Daily. With everyone in the Las Vegas Convention Center sporting tote bags that featured Dutchie’s new tagline “Grow Together” and a deluxe “Hotel Dutchie” exhibition booth that allowed for plenty of photo ops, the company made a substantial impression in its very first time at MJBizCon.  In an exclusive interview, Honeysuckle’s Jaime Lubin spoke with Dutchie’s head of marketing Devon Herrington about the company’s rebrand and what lies in store.

The Oregon-based platform, founded in 2017, has recently seen new heights of success with massive funding rounds, bringing the company’s current valuation to $3.75 billion after its $350 million Series D funding was announced. It’s been an exhilarating time for the Dutchie team, as the Series D news was released just before the rebrand launched, within a week of MJBizCon.

“It was time for us, with how much growth we have seen, to take a step back and think about who Dutchie is today,” said Herrington. “Our commitment [is] to grow with the industry and move the industry forward.” She explained how the pandemic rapidly accelerated the need for e-commerce platforms within the cannabis industry; dubbed essential businesses, dispensaries now had to provide wider online solutions to customers who required more delivery and virtual purchase options. During 2020. Dutchie’s business “skyrocketed 700 percent,” Herrington reported.

Open-Minded Compliance for the Cannabis Industry

According to Adweek, cannatech companies such as Dutchie “typically provide e-commerce infrastructure to dispensaries in the tightly regulated area, helping retailers streamline their operations, track inventory, process orders, retain customers and, crucially, stay compliant with a shifting patchwork of legal guidelines.” They also serve as a mode of discovery for consumers, where they can explore and order cannabis products. Such avid success in a climate in which many states have legalized the sale and consumption of cannabis has led Dutchie to consider a rebranding of their image that will encourage consumers to view cannabis in a more open-minded light.

Working with San Francisco-based company Character, Dutchie outlined its rebrand as a battle against outdated stereotypes and an advocate for the U.S.’s legal cannabis industry. Herrington, former Twitch head of brand marketing who joined Dutchie in March of 2021, described the various elements that went into Dutchie’s rebrand. A company who hopes to help society open its mind to what cannabis can do for the world, Dutchie’s “Grow Together” tagline is meant to represent the collective and inviting industry that cannabis is. Dutchie is welcoming to consumers in other ways as well–Herrington mentioned their incredible employees, specifically their customer support team, who consumers remember as a wonderful addition to the company. Further, Dutchie has amended its logo which is now an “open circle,” symbolizing the cannabis flower and many arms reaching out to hug each other. This signifies the collective growth of the cannabis community.

Safety is Key for Dispensaries and Consumers

“Dispensary operators deserve better products and solutions to be able to make their lives easier,” Herrington asserted, noting that many states still have legal limitations on what cannabis companies can do with e-commerce. “[They need] automated compliance, easy-to-use technology solutions for their budtenders that are intuitive. That’s what we focused on because it’s harder than it should be already… Most of these dispensaries are forced to operate as all-cash businesses, and that’s incredibly unsafe and challenging. So we are really excited about [being part of] any evolution... that moves the industry forward and makes it safer for dispensary operators and consumers.”

Aside from the company’s brand, Herrington made their overall goals clear. Dutchie believes that cannabis as a whole is good for humanity, and its accessibility is key for the safety of sellers and consumers. One of Dutchie’s goals is to make the business safer for both dispensary operators and consumers, which would encourage more people to explore and respect the industry. For this reason, Dutchie has committed to putting over $100 million into research and development over the next year. The company will also be launching and expanding a Corporate Social Responsibility initiative, with more details to be announced in early 2022.  In all of these efforts, Dutchie intends to play a role in normalizing the cannabis industry.

“It’s going to be a constant evolution,” said Herrington, “just like the rest of the industry.”

For more on MJBizCon, visit mjbizconference.com or follow @mjbizdaily on Instagram. MJBizCon 2022 will take place November 15-18, 2022 in Las Vegas. 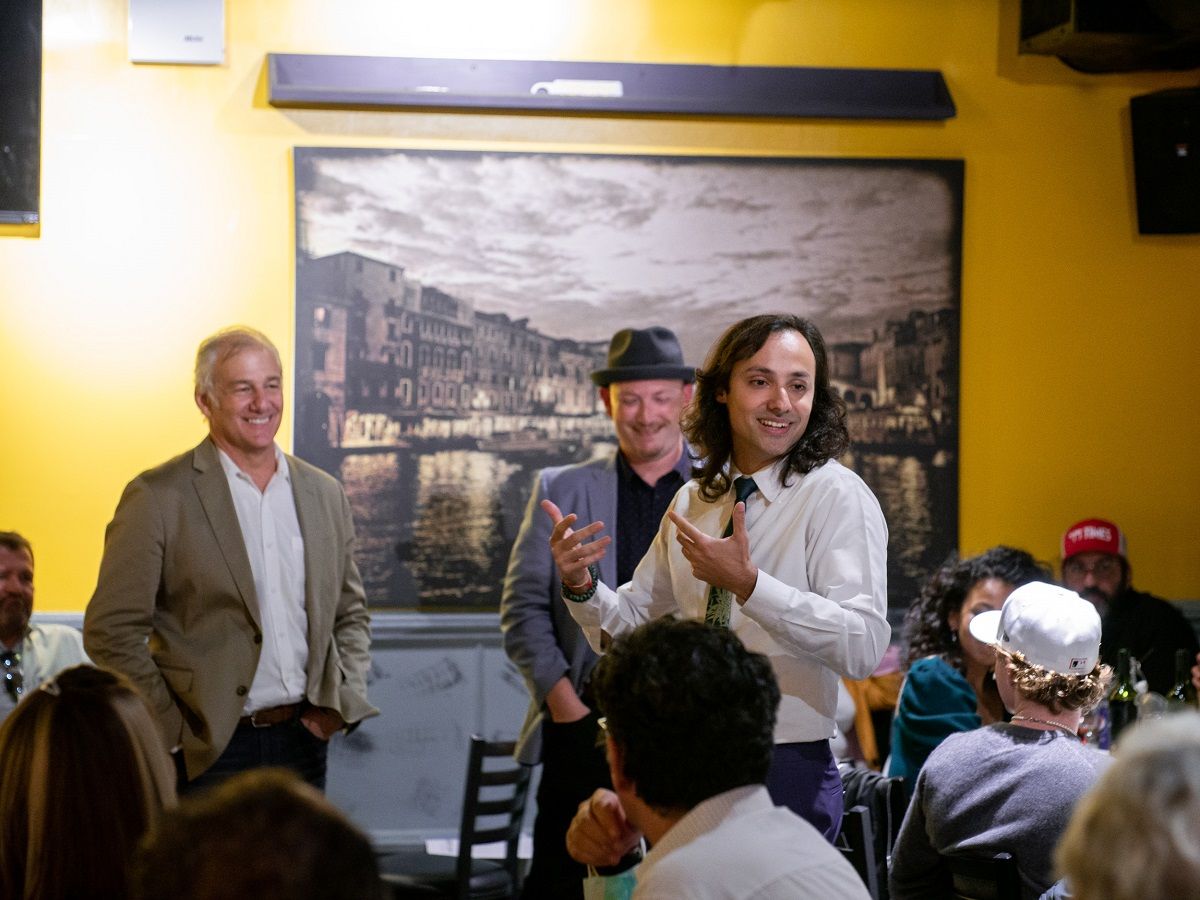 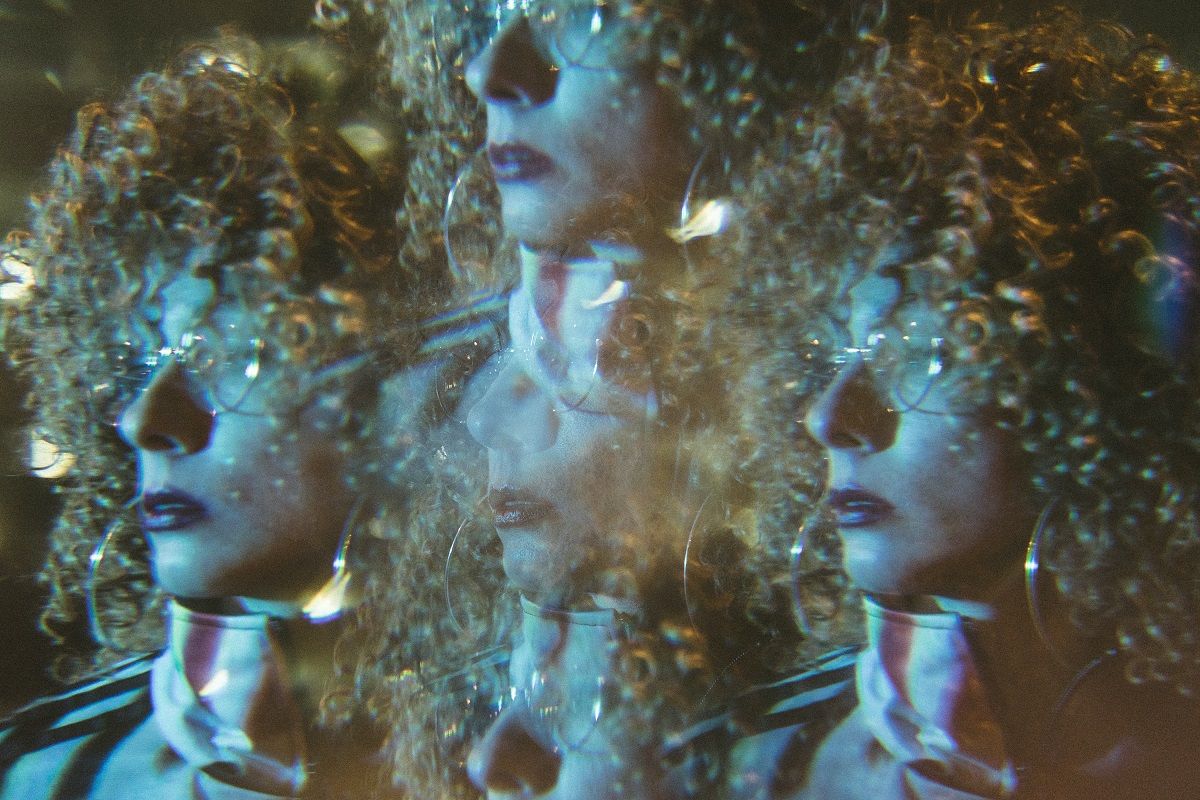