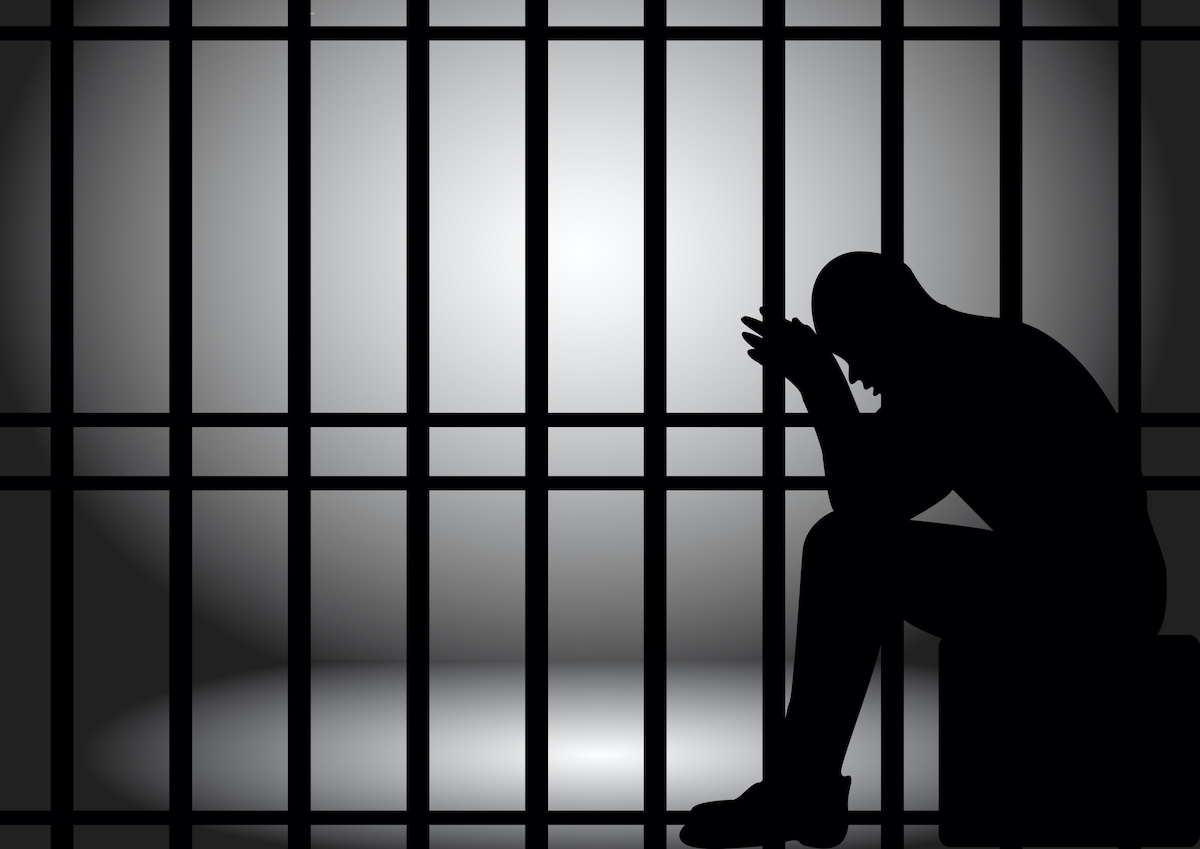 The United States has mishandled policing and crime accountability for hundreds of years, especially with drug offenses. There are currently 5,000 people in the United States serving a sentence of life without possibility of parole for a non-violent drug offense.

A significant portion of these sentences is residual from the crack epidemic of the 1980s, which was handled not as an epidemic, but as a crime problem. Today, the COVID-19 pandemic has again exposed the federal government’s incompetence with regard to handling a disease of this magnitude.

In the midst of the United States’ greater reckoning with racial injustice, criminal justice reform deserves a large focus.

As the number of people sentenced in the United States has skyrocketed in recent years — up to seven times more people were incarcerated in 2012 as in 1972 — the sentencing itself has become harsher. When faced with a serious charge, the accused person is often given a choice: face trial, or take a plea deal, which may involve becoming a state witness.

For a variety of reasons, including believed innocence or concerns for safety, the accused person may be apt to reject the offer from the prosecution and exercise their 6th Amendment right to a free and fair trial by a jury of their peers; this, however, comes with a consequence known as a “trial tax.”

According to the American Bar Association, a “trial tax” is when a prosecutor may elect to bring more serious charges against a criminal defendant who rejects a plea deal and elects to proceed toward trial. This may disproportionately affect Black and brown communities, as fears of retaliation or harsher sentencing by juries may make this decision more difficult.

By taking a plea deal out of fear or intimidation, innocent people are likely to be placed in jails or prisons and contribute to the rising population of people who have been incarcerated. There are other factors, such as the House Bill 5210, or the Anti-Drug Abuse Act of 1988 passed under President Ronald Reagan, which revised the federal-level criminal code to revoke probation or parole of any person found to be in possession of a controlled substance.

A previous bill introduced had attempted to eliminate the parole system entirely. Mandatory minimum sentencing, which removes a judge’s discretionary powers, has furthered the exponential rise in the amount of people sentenced to jail or prisons.

Lowering Three-Strike mandatory minimums will restore judicial discretion, allowing for more appropriate sentencing. Many crimes that currently require a mandatory-minimum sentence are ones that cannot be blanket-sentenced, and removing judicial discretion forces a judge’s hand when sentencing, leading to clearly disproportionate prison sentences, drives the number of incarcerated people higher.

The MORE Act of 2019, which is not without controversy, would de-schedule cannabis from the Controlled Substances Act. Cannabis is currently a Schedule I drug in the United States and has, according to the government, no recognized medicinal properties and the highest potential for abuse — for context, methamphetamines and cocaine are currently a Schedule II drugs and considered to have a lesser potential for abuse.

The bill has the potential to bring economic justice to historically excluded communities by adding a 5% tax on legal cannabis sales to fund criminal and social reform projects; the bill may also serve to reduce the burgeoning population of those incarcerated, allowing sentencing-review hearings for those already convicted of federal-level cannabis offenses and expungement for those already released.

The Cost of Incarceration

The United States spends, by government calculations, at least $80 billion per year to house the 2.3 million people who are incarcerated.

This figure does not include the economic growth lost by removing the prospect of entrepreneurial activity of those incarcerated, the increased likelihood that their families will lose out on economic growth without that person’s income, or the detrimental loss of a potential positive role model in the community that has a ripple effect throughout the younger populations.

Abolishing private prisons, which serve shareholder interests by incarcerating as many people as possible for forced labor, will rectify a horror within the criminal justice system. By continuing to allow a for-profit prison industry, any aims of reducing the number of incarcerated people are ineffective and misguided.

Any industry that necessitates maintaining a large prison population will run counter to any efforts to reduce that same population. The private prison industry pays incarcerated peoples well below minimum wage for petty labor with the explicit goal of turning a profit on human bodies.

Redirecting funds away from PR-focused police policies, such as implicit bias training, diversity initiatives, and body cameras, toward community-focused outreach projects would serve to solve an issue before it begins. Redirecting funds comprehensively into providing support for those recently released can have a significant impact on lowering reincarceration rates.

These funds can manifest in community support groups such as halfway houses, which house people recently released and help ease the adjustment back into free society. The community groups can contact potential employers to assist the individual in achieving financial independence in a safe and productive capacity. 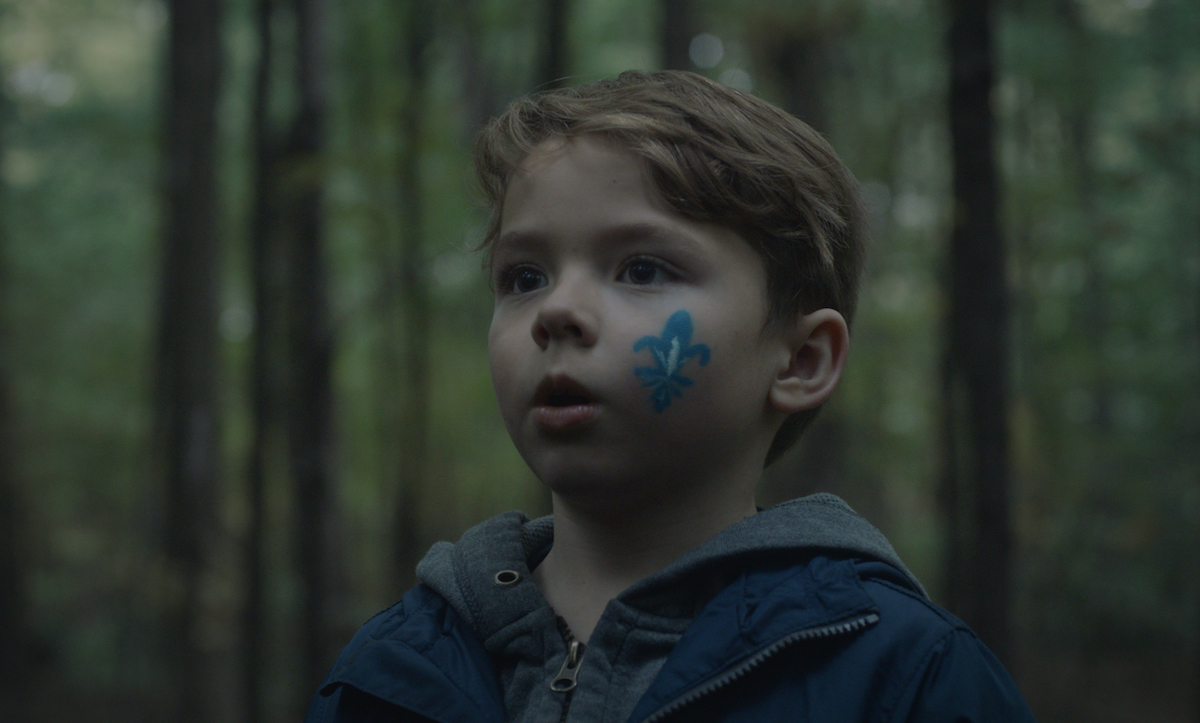 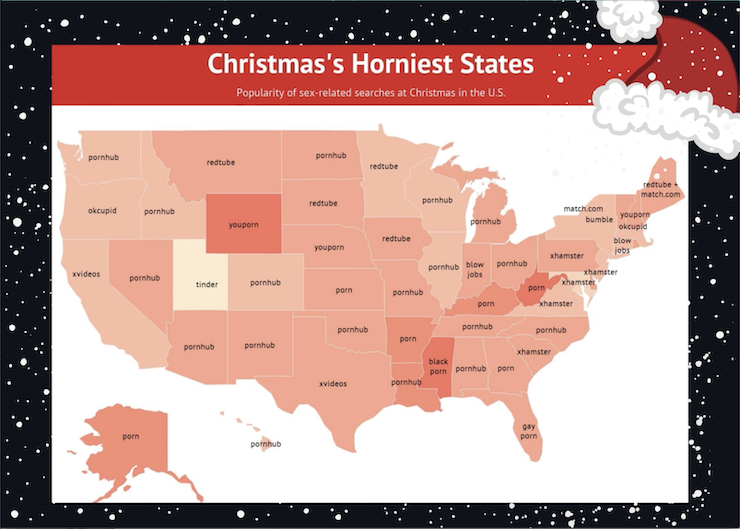