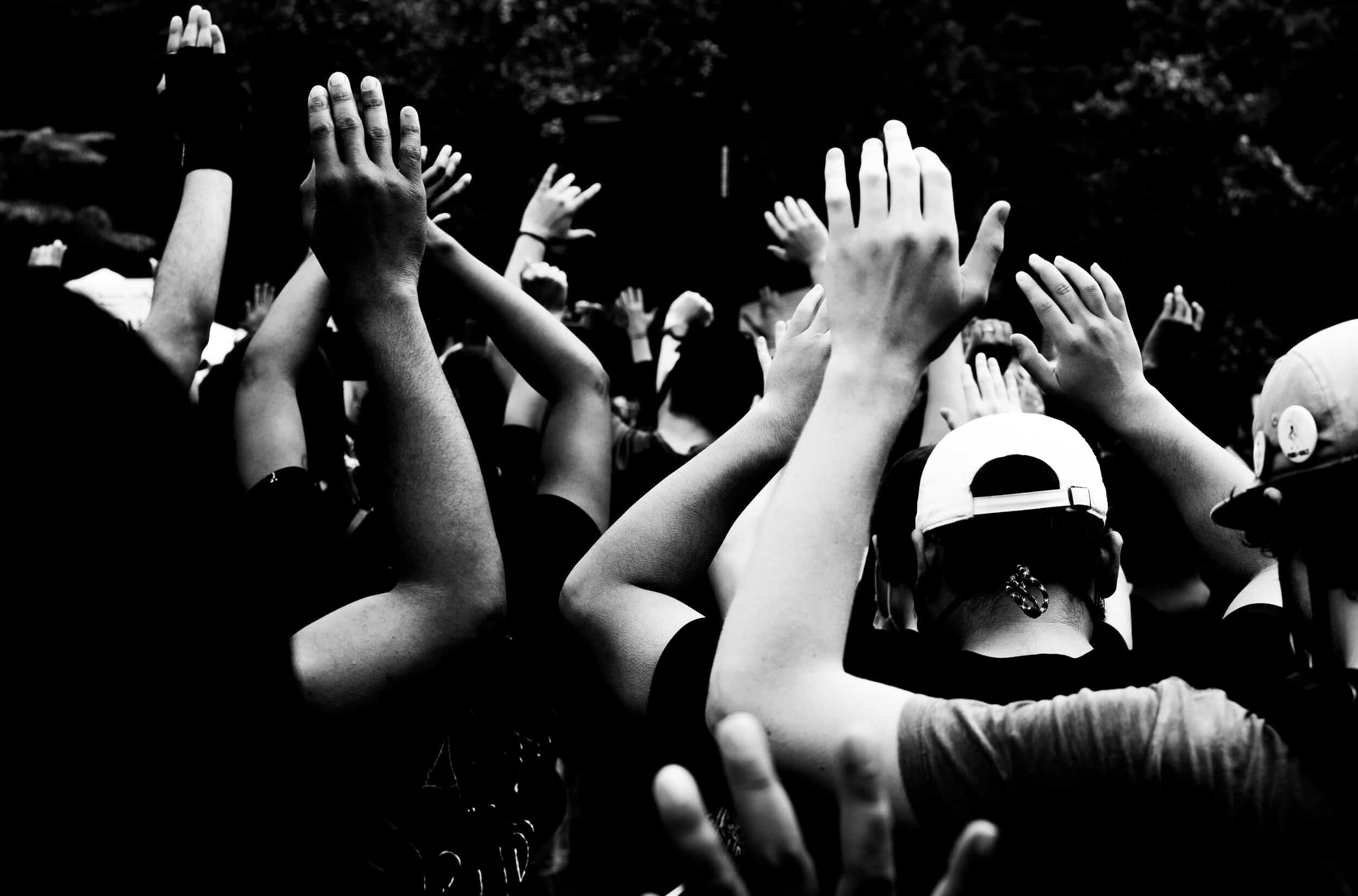 Witnessing the fragile final moments of these men’s lives, compounded by the cruelty of their government-sanctioned killers has left the entire nation and specifically black communities reeling in deep pain.

Everyone mourns differently. Many cry, lamenting in grief, others become enraged, and some can do nothing but remain paralyzed. Today, America faces a collective tragedy as mourners take to the streets in protest against the murders of innocent black people, demanding justice. The brutal executions of Ahmaud Arbery and George Floyd, broadcasted on screens around the world, resulted  in widespread public outrage. Witnessing the fragile final moments of these men’s lives, compounded by the cruelty of their government-sanctioned killers has left the entire nation and specifically black communities reeling in deep pain. External comforts are essential in this process. Many have turned to embrace artistic outlets, or seek out the support of religion in times of crisis.

Memory is inextricably tied to the five senses. Traumatic moments or time periods in one’s life are often deeply associated with certain songs, books, or films. With the current state of America, people are desperate for timely art to reflect the present state of things, yet the production of certain artistic mediums can take years. What is needed now is a more immediate form of action. Articles, essays, and poems can be produced quickly, but authors neither have the visibility nor the clout of popular celebrities. Putting a face to a name establishes a deeper connection  for those  in search of artistic resonance. With the ability to self-publish and reach millions across the world, musicians are today’s most powerful activists. A talented musician can write a song, make a beat, record it, mix it, and upload it to various digital platforms in a matter of hours. The immediacy of musical creation captures the demand for urgency at the foundation of today’s protests.

Six years ago, Eric Garner was put in an illegal chokehold, killed by a white NYPD officer who was only fired this past summer. In the wake of Garner’s murder, protests were planned across New York City. Some similar chants used in those protests can still be heard today in the streets of New York. In this chorus, new chants have been introduced in response to the various murders of innocent black people that have taken place since. Eric Garner famously spoke the words “I can’t breathe” shortly before he was suffocated to death. George Floyd, too, made this statement in his final moments of life. Six years later, the killing of black men sounds exactly the same; onlookers caught on video frantically scream at cops to show mercy in between the desperate and strained pleas for help from the now deceased men. The protests in response to their deaths, however, sound different. Today, people from all over the world have emerged with greater force than ever before to courageously exclaim, “Enough is enough!”

Protests are driven by sound. The image of thousands of bodies moving as a single unit, marching toward a common goal is a profoundly powerful sight , but is limited only to those within direct view of the mass. Sound truly amplifies the message and spirit of a protest as it resonates through the thousands of voices, unified in chants against injustice. The collective voices have the ability to pierce through walls and windows, infiltrating the homes of those conveniently choosing to ignore the protests, or others  simply unaware. Cheers, chants, and yells serve as calls to action, prompting supporters outside of the protests to join in. Apartment dwellers run to their windows to bang pots and pans, stalled drivers passionately honk their horns, and street level onlookers clap and scream with pride to contribute to the tapestry of noise, disrupting the silence of injustice. Standing within the moving herd with two feet on the ground, you can feel the pulsating sound as it vibrates  through the city; in this, you can recognize the true power of the movement.

In marching, there is a distinguishable rhythm and pace, mimicking the energy of musicians, their instruments, and gifted orators. To compete with the thundering banging of powerful bass drums, the loudest voices of the crowd are identified to lead the call and response. Similar to a performer or band leader, the commanding voice must exude the charisma to motivate the crowd, and further anticipate when it is time to transition into a different chant. In large crowds, a distinctive figure is always sought to harness the collective energy in a uniform direction, transforming an unorganized hoard of strangers into a cohesive unit. The desire for a vocal leader resonates with a country-wide longing, as many politicians have failed to properly lead and protect the people they were elected by. With politicians lacking the strength necessary to lead in uncertain times, alternative voices rise to the occasion, acting as visible leaders of thought and change.

After the video of George Floyd’s murder went viral, many artists took to social media, expressing heartbreak through a series of screen-shotted notes, or bold white messages over black backgrounds. Usually, social media would be the extent of popular artists’ participation, but then large-scale protests began to gain steam. Stories rang out every few hours about popular artists donating massive amounts of money to different GoFundMe campaigns: Drake with  $100,000, The Weekend at $500,000, and BTS with  $1 million. Jay-Z went so far as to donate resources to the Arbery family’s lawyers, and Kanye gave $2 million. These donations are extremely impactful and will certainly help facilitate a change, but a musician’s most powerful tool is their voice. A single song, with the ability to impact millions of fans around the world, can provide fuel and inspiration for an entire generation to rise against malevolent structures and ideologies.

A donation that was particularly glaring was Kanye West’s. Shortly after the announcement of his donation, Kanye was spotted at a protest in Chicago, dressed in a black mask and hoodie. Kanye has been a long-time hero of mine. Before, during, and after the protests I’ve been attending for the past three weeks, I’ve found myself seeking out music that motivates and empowers me; nothing has been as effective as Kanye’s catalog of music. For many years, he has served as a male role model that was unapologetically black. As an introverted black kid, Kanye’s willingness to acknowledge his insecurities and publicly challenge racism through his music had a profound impact on my value system and the development of my identity as black man. My relationship to Kanye, however, became complicated in 2016 when he embraced Donald Trump and, in doing so, accepted policies of hatred. Although many assumptions can be made from Kanye’s donation and presence at a protest, he has yet to make a definitive comment on the issue. For me, this silence is unacceptable. At my most optimistic, Kanye is secretly working on a project that will include an earth-shattering protest anthem, but I don’t think that’s actually true. One cannot properly support the Black Lives Matter movement and seek justice for George Floyd without first denouncing Donald Trump. Trump perpetuates violence and seeks to continue the tradition of militarized over-policing that invariably led to the murders of George Floyd and Breonna Taylor.

To prevent a return to the norms of racism in our country, influential figures like Kanye West need to be unafraid of using their platform and music to inspire progress. One must use all the tools at their disposal in this crucial fight against racial inequity. If you have money to spare, you should certainly donate, but if you have a platform and voice people will listen to, you must stand up and utilize it. Artists like Dua Saleh, Terrace Martin, Ty Dolla $ign, Trey Songz, YG, and Denzel Curry have all used their musical talent and standing as famous musicians to create art addressing what’s going on in our country today. These artists are truly making a difference by refusing to be silent and promoting enthusiasm for resistance through their music. Music can convert pain and suffering into celebration and strength, providing inspiration for those in need of support and serve as an impactful strategy in spreading a message and championing a movement. 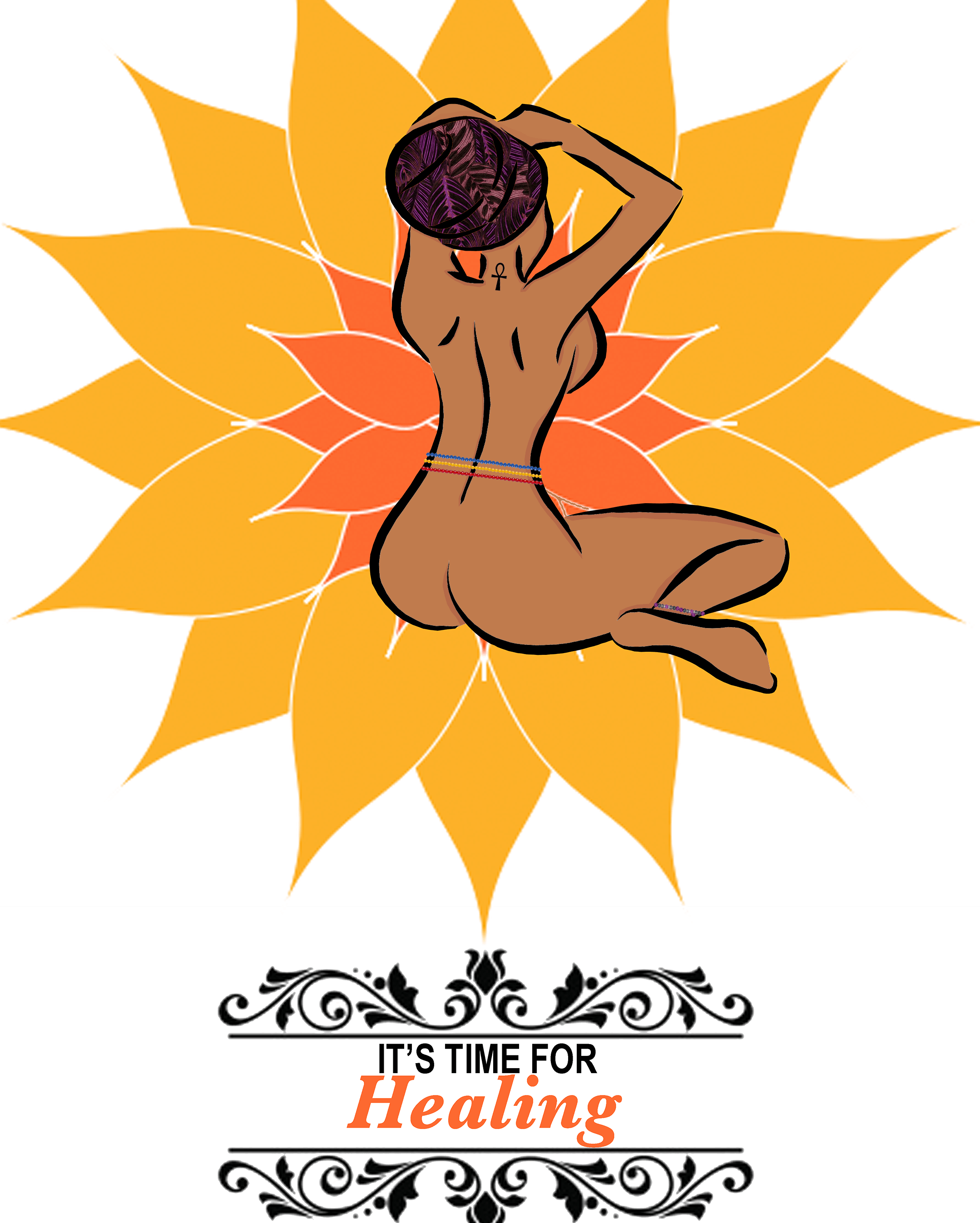 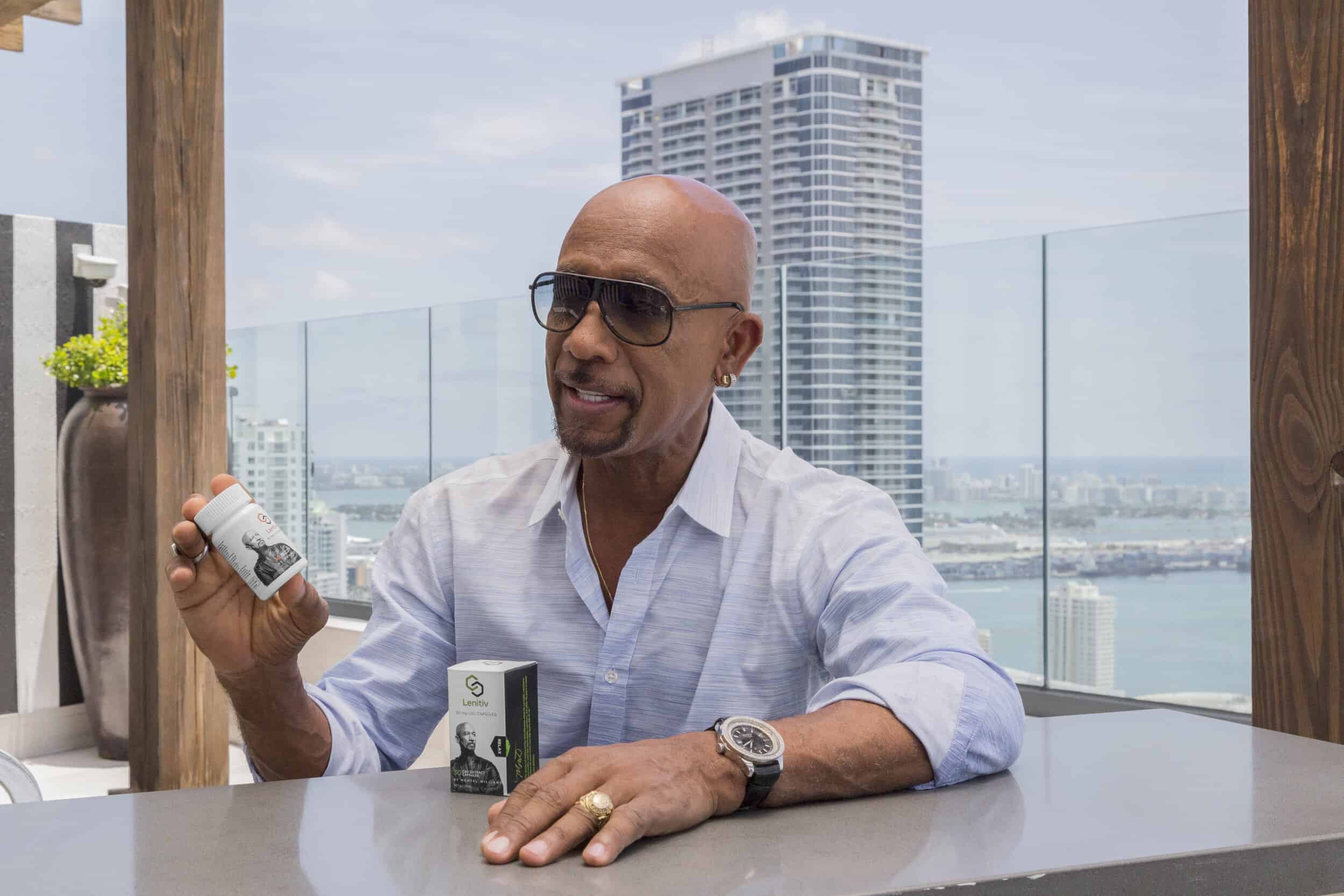