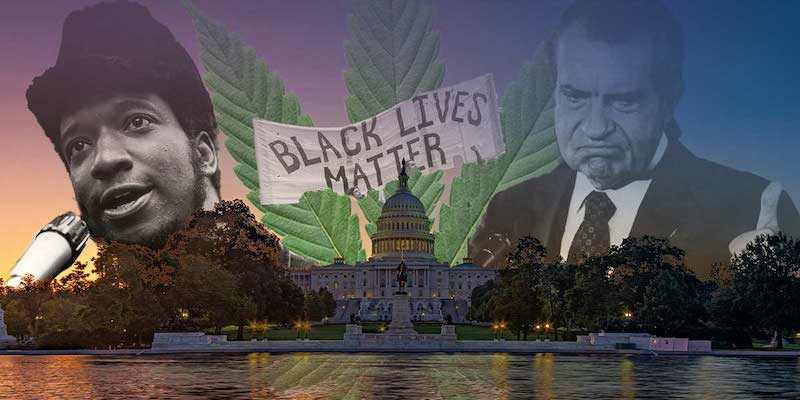 The House of Representatives passed the Marijuana Opportunity Reinvestment and Expungement Act (MORE Act) 288 to 164 midday Friday, during a full floor vote.

The bill federally decriminalizes cannabis, establishes a five year taxation structure on federally regulated cannabis that will steadily increase from five to eight percent to be allocated to a trust fund for individuals ravaged by the war on drugs, and expunges, seals, and re-sentences any federal cannabis convictions on a case-by-case basis.

Pro-legalization proponents, however, are criticizing the lack of social equity written into the bill.

“We all want cannabis descheduled and it, and all the people who touch it, decriminalized. But we also want EQUITY, and the version on the #MOREAct today is the antithesis of it. That is passed in its current form reprehensible. We need a line to be drawn and it wasn’t,” tweeted Dr. Rahel Knox, Endocannabinologist and Cannabis Doctor.

Introducing the bill to to the floor, the Texas Rep. Sheila Jackson Lee acknowledged: “I don’t rise today to promote drug use. I don’t rise today to harm those young people who are in the beginning of their life. I do not rise today to undermine law enforcement.  In fact, in speaking to a representative of the law enforcement community, dealing with this legislation — detailing this legislation, there was a great relief and understanding of the fairness and the justice that will be rendered with the passage of the more act. it has taken us a long time to get here.”

The bill will more than likely appear in the Senate sometime next week, where it is nearly certain to be blocked, and thus slowed, by Majority Leader, Mitch McConnell.

“The failed war on drugs first began almost 50 years ago when Richard Nixon declared drug abuse public enemy number one…Today there are 2.3 million [incarcerated individuals, most of which] disproportionately black and latino,” said New York Rep. Hakeem Jeffries. ”It’s a stain on our democracy… We must pass the MORE Act, decriminalize marijuana in America, and bring to life the principle of liberty and justice for all.”

The bill remains a difficult fence to sit on. Dasheeda Dawson, founder and chief executive officer at The WeedHead & Company lifestyle brand and Cannabis Program Supervisor for Portland, Oregon’s Office of Community & Civic Life, tweeted: “#MOREAct includes a) #cannabis felony exclusion for federal licensing, b) Federal permits REQUIRED for all, c) no MANDATE for state expungements and d) use of the same broken, racist tools to “support” programs. This bill isn’t good for BIPOC, small Biz, & current MSOs. Nope.”

“I wish I could celebrate but I can’t. I’m not against descheduling and decriminalizing, but I am opposed to Trojan horsing federal control of cannabis through an equity bill. The #MOREAct should’ve been pulled in the final hour to get a HUGE last minute mistake corrected.  It doesn’t ensure expungement at the state level.

Not only this, the permit gives the federal government control of the market and who gets to play. If history tells us anything, what will such a market look like??? This isn’t good for cannabis, equity, or patients #hardpass,” tweeted Dr. Rachel Knox

Read some of our coverage on past legislation here and here 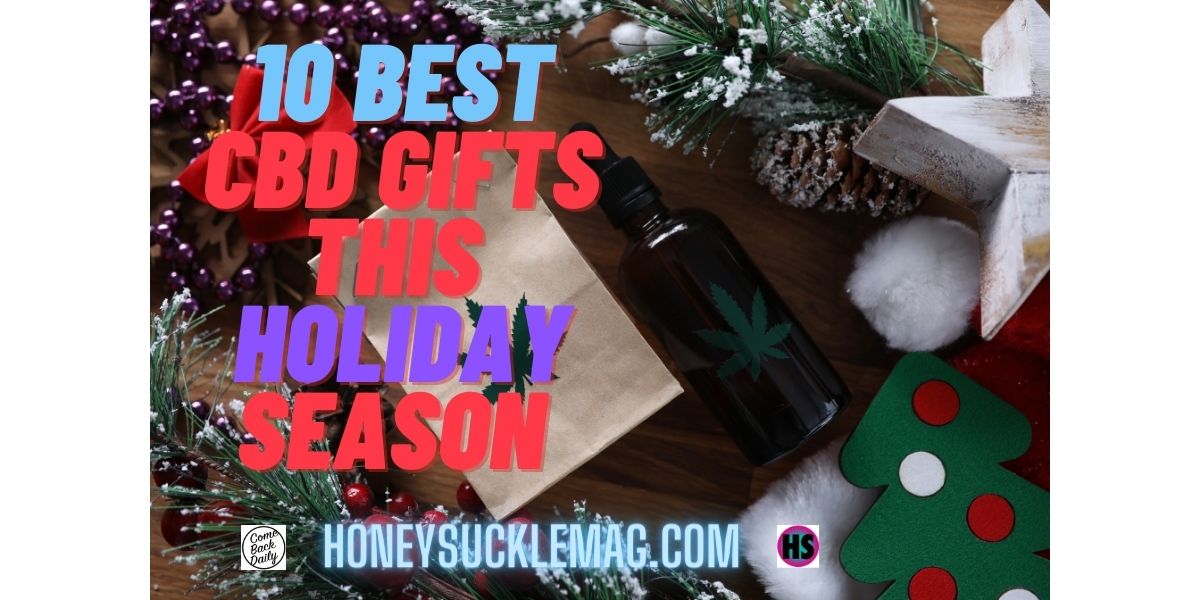 The 10 Best CBD Products to Gift this Holiday Season 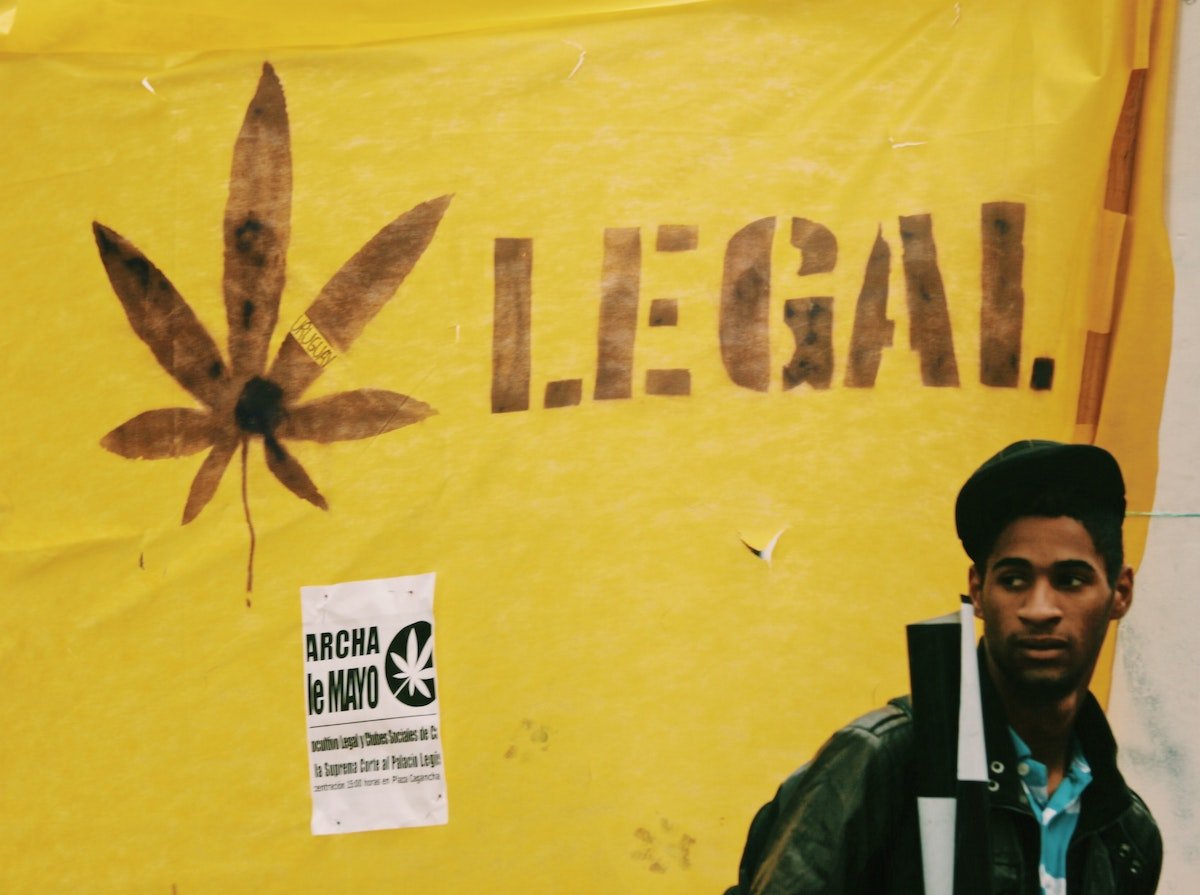