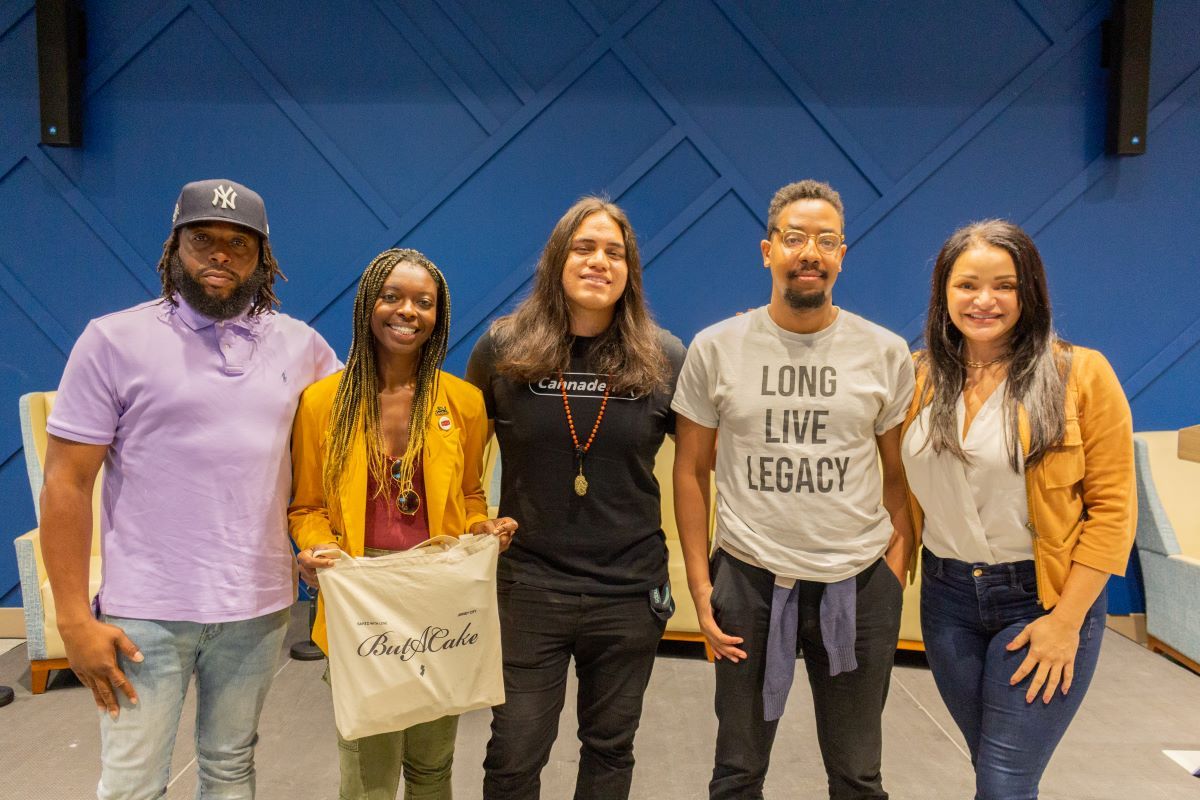 Cannademix, a New Jersey-based organization that brings free community education about cannabis to people from all walks of life, took Atlantic City by storm this fall in its Restore the Shore event. Cannabis industry leaders traversed the world-famous Boardwalk to get to Stockton University, the public university housed just steps away from many of Atlantic City’s most historic landmarks. In a daylong celebration of all that East Coast cannabis and culture has to offer, Restore the Shore ended up scoring a number of milestones all its own.

(And hey, if cannabis events are your thing, join Cannademix on Thursday, October 20that Newark’s Luna Rouge Lounge for its Latin Cannabis Mixer! Click here for tickets.)

What Is Cannademix and Restore the Shore?

Josh Alb, born and raised in New Jersey, founded Cannademix as part of his multidimensional efforts to elevate the state’s cannabis culture. He has nearly a decade of experience as a scientist, activist, and entrepreneur, despite being one of the youngest cannabis professionals in the Garden State. His award-winning cannabinoid research while a student at Oaksterdam University led to an accomplished career in cannabis and hemp sciences; Alb is also the founder of the science-based educational platform Why Not THC, and ALB Labs, a cannabis brand and source for education on cannabinoid-based medicine.

While Cannademix’s programs are often hosted at local colleges and universities, the proceeds of which are donated to fund cannabis-related curricula and research, Restore the Shore felt like a new evolution in plant-based education. The summit showcased an incredible lineup of speakers tackling diverse topics from sustainability to legacy business to institutional learning, and a first-of-its-kind consumption panel. Legal companies Emerge Law Group and The Hoffman Centers, P.C. operated an all-day expungement clinic for New Jersey residents seeking to clear their records of cannabis convictions. Sponsored by Gage Cannabis, which runs one of the country’s best social equity grant programs, the clinic was a standout success. A host of vendors and exhibitors for a plethora of services lined the halls. And for those excited by the consumption panel, another attraction made its New Jersey debut: A truly high-caliber consumption demonstration area hosted by the teams from Ispire, G-Pen, and High Garden.

Alb mentioned that the consumption panel and demonstrations were culminations of a years-long dream he has had to spotlight the most enjoyable part of cannabis in genuine master-class fashion. That panel, moderated by Vigor Dispensary founder Dr. Alan Ao, featured Ispire Chief Impact Officer Luna Stower, ButACake founder Matha Figaro, and Curved Papers founder Michael O’Malley. Their discussion left an indelible mark on those in attendance, not just because of the speakers’ delightful dynamic, but also because of their insistence on changing the consumption narrative.

“I think everyone’s forays into cannabis need to be based on a deep understanding of what you like and what you’re willing to learn and unlearn,” said Stower. She explained how smoking, as a delivery method, isn’t effective for all consumers and the cannabis community needs to embrace education around other methods as well. Some people may not like the burn on smoking or vaping, or may have conditions such as asthma that don’t mix well with the process. Dabbing became Stower’s favorite consumption form due to its consistency and clean, pure delivery of terpenes.

“We need to respect the plant, not use it as a dependency,” Stower emphasized, adding that too many people consume different kinds of cannabis at random without going on the thoughtful journey to discover what really works best for them.

Figaro, a pastry chef who started by making edibles in the legacy market and formed ButACake when a customer asked for a specific recipe so her child could have better access to medical cannabis, relayed the thrill of her experience in developing new product categories. She proudly showed off her ButACake strips – small infused strips that dissolve on the tongue (think Listerine breath strips, but ones that get you elevated). Ao noted that the market for fast-delivery products like infused beverages, water-soluble powders, or the ButACake strips is growing exponentially and is a great way to introduce cannabis to the casual consumer.

But Figaro urged that in addition to knowing what you like, consumers should be aware of a product’s sourcing and quality. “Testing, testing, testing!” she repeated. “If you cannot find the QR code or proper information for testing [on a package or label], do not buy the product.”

The consumption panel concluded in one of Restore the Shore’s most legendary moments: Stower, with assistance from Figaro, performed the first-ever dab demo in a university setting. Her smile as she exhaled was proof of the elevated experience. A few minutes later, O’Malley demonstrated the first joint ever rolled in a university setting, showing how his Curved Papers minimize rolling time and make the process accessible for all. They’re #EasyToRoll!

Jaramillo has dedicated his life to building brands based around organic farming and hemp/cannabis cultivation; he and his wife Virana operate a number of family-owned enterprises while living as closely to nature as they can. His company Vital Earth works with Cookies and other major cannabis brands, helping them to convert to sustainable and regenerative practices and inventing new products to help cultivate organic cannabis.

“We need to satisfy the needs of future generations,” he commented. “We are spoiled with what we have now to grow cannabis.”

Thomas, who left a job at Pfizer to enter the cannabis industry, observed that “we have to shift away from certain standards” that are harming the environment. “Use your environmental impact plan as your operational advantage,” he encouraged entrepreneurs. Developing conservation-friendly standards and practices that reduce a company’s carbon footprint will also increase its operational efficiency.

“We can be an inspiration to other industries if we get sustainability right,” Palis predicted. He and his fellow panelists supported the idea that growers need to start incorporating biodynamic farming into their operations. Companies can revise their delivery routes to minimize driving and maximize efficiency, and some can adapt new technologies and resources such as the use of hemp biofuel instead of lithium batteries. Speaking also as a professional who focuses on risk assessment, he added, “We have to make sure we’re not writing the [cannabis industry] regulations in a way that’s restrictive [on environment-forward practices].”

Cannabis in Academia: The Truth About Prohibition

Restore the Shore highlighted many other topics and experts throughout the day. On the education panel, moderated by Stu Zakim of Bridge Strategic Communications, the focus was on cannabis in academia. Jennifer Maden, Assistant Dean at Rowan University, announced that the school is the first ASCAB-accredited institution to offer cannabis at a graduate level. Robert Mejia, Adjunct Professor at Hudson County Community College, shared his belief in the importance of bringing industry professionals to teach courses. Attorney Jessica Gonzalez, who teaches classes in cannabis history and entrepreneurship at Hudson, gave the institution and its students her kudos.

Citing the diverse population of Jersey City, Gonzalez said, “These are the communities that should be learning about professional opportunities in cannabis.” She recalled assigning her students to tell their families about the deleterious effects of the War on Drugs and prohibition, because “I want my students to learn how prohibition has affected a human being.” Gonzalez also raised applause from the audience when she stated her answer to the question “Why do you have to make the story of prohibition about race?”

“Because the illegalization of cannabis is predicated on race!” she asserted, to cheers and claps.

One of the most amazing parts of any Cannademix program is its ability to represent the true makeup of the cannabis community. Representation from women and BIPOC leaders was in no short supply at Restore the Shore. The Cannabizness Experience, sponsored by SannaOhana Wellness and the United Food and Commercial Workers (UFCW) 360, had an all-female panel full of powerhouse industry veterans. Estefania Valencia, co-founder of SannaOhana, moderated a conversation between Jes Feuer, Marketing Director at Etain Health; Amber Littlejohn, noted cannabis attorney and former Executive Director of the Minority Cannabis Business Association; and Elyssa Colon, co-founder of High Garden. Meanwhile, the Legacy Incorporation 101 panel was moderated by NJ Cannabis Insider’s Content Lead Jelani Gibson, and featured Kashawn McKinley of the Atlantic City Cannabis Review Board alongside Littlejohn and Figaro. Global industry trailblazer Dasheeda Dawson (who was announced recently as New York City’s first “Cannabis Czar”) delivered Restore the Shore’s keynote address, centering on how legalization can be achieved responsibly to provide opportunities for multicultural communities, particularly those who have been harmed by the War on Drugs.

Who Sponsored Restore the Shore?

Reflecting on Restore the Shore, founder and organizer Alb honored the Cannademix mission in a post-event Instagram post: “Family. It isn’t necessarily what you’re born with. As many of us have experienced pushback from ours throughout the years for our use or advocacy, it’s important that we continue to come together and bring others into the discussion. One of the reasons I highlight students is because the next generation of people need [sic] to be aware of the opportunities not just in this space, but of the supportive community around it looking to help include them. For many of us who were once them, this community became a family who continue to fight for change to this day. It is only through that family we continue to create and education that we are able to help break a stigma and change the narrative of Cannabis for the better. For that I say thank you.”

Thank you, Josh Alb and the Cannademix team, and to Stockton University for hosting. We all got lucky in Atlantic City that day – and won a jackpot that lasts a lifetime. 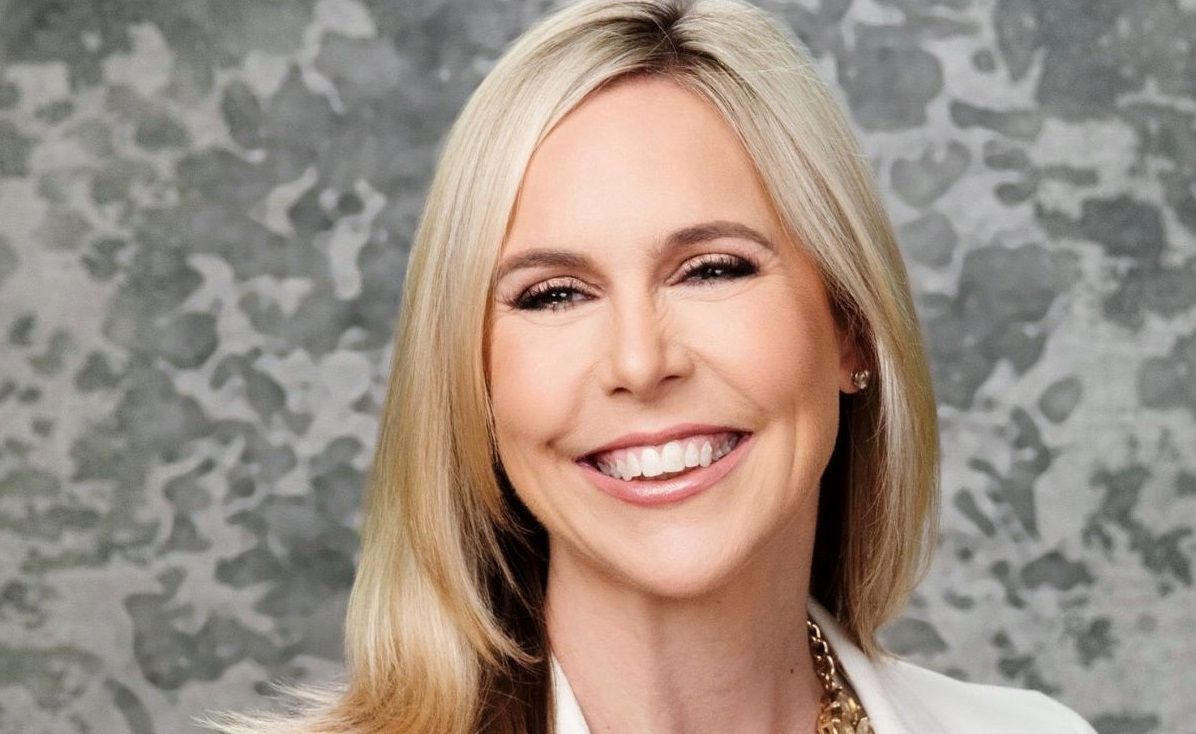 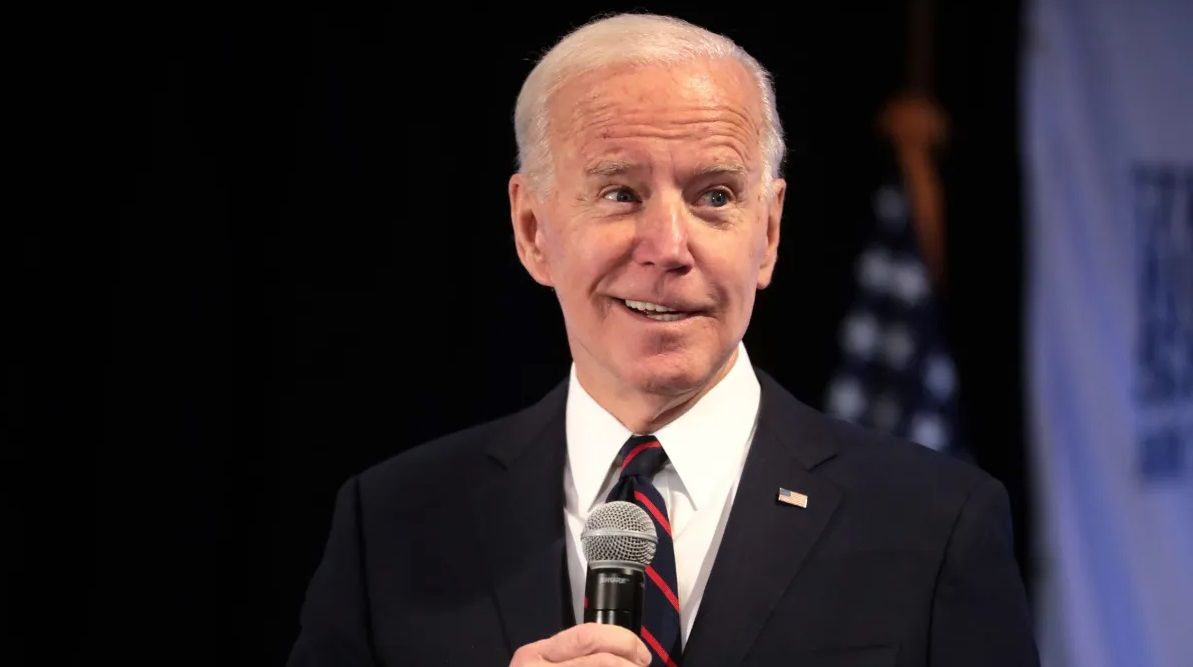