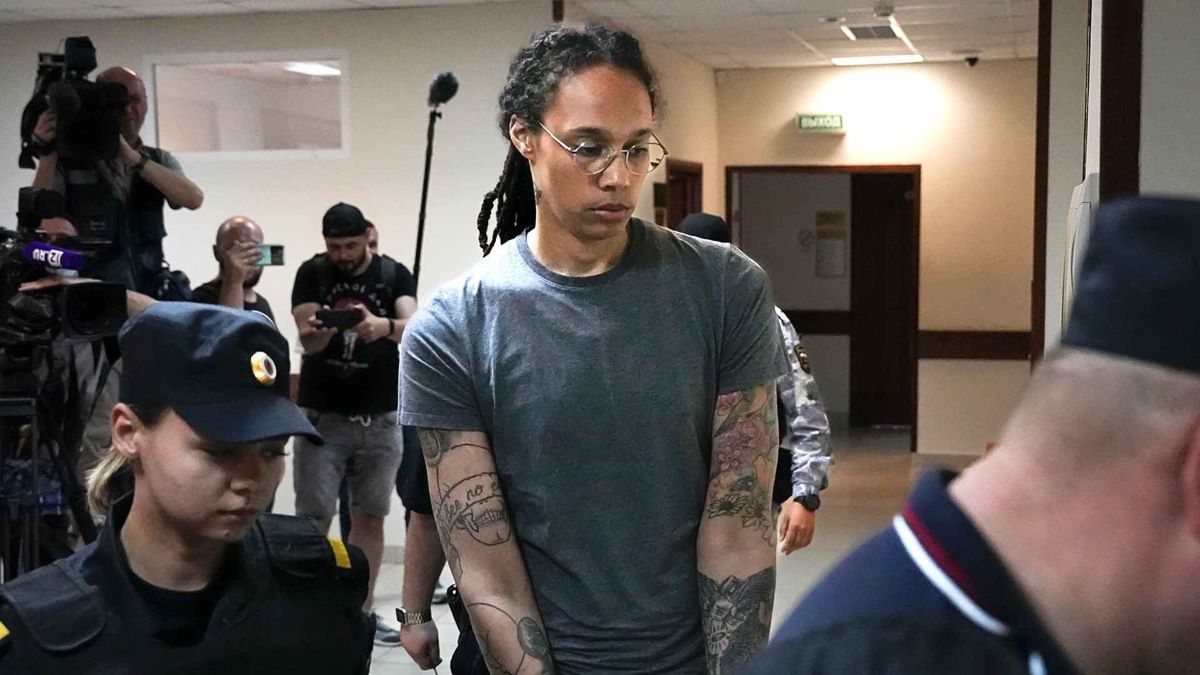 After six months being held in a Russian prison, WNBA star Brittney Griner has been sentenced to 9 years' incarceration. Government officials, including President Biden, have reacted quickly to condemn Russia for the unconscionable verdict.

On Thursday, August 4th, Russian courts found WNBA athlete Brittney Griner guilty for attempting “to smuggle illegal narcotics into Russia,” according to The New York Times. After six months being held in a Russian prison, and dealing with a trial that was continually adjourned, Griner was sentenced to nine and a half years’ incarceration. The almost-maximum sentence in the Griner case will only fuel anger felt among athletes and supporters of the Phoenix Suns’ star basketball player.

In February, on her way to play for her Russian team during the U.S. offseason, Griner was stopped at an airport near Moscow with vaporizer cartridges containing 0.702 grams of hashish oil. The two-time Olympic gold medal-winning basketball player has since been detained in a Russian prison—a detention the U.S. Department of State has officially labeled “wrongful.”

Griner’s lawyers kept their argument the same: that Griner made “an honest mistake,” and she had no intention to break Russian law, hence the guilty plea a few weeks ago. Speaking through a court interpreter, Griner restated her unintended law break, claiming that she “never meant to hurt anybody, to put in jeopardy the Russian population or violate any Russian laws.”

The beloved basketball ball player called Yekaterinburg, Russia her “second home” and explained her reasons for continuing to come back: the camaraderie among the team and the enthusiasm of her fans, “especially the young girls who would wait outside the team’s change rooms to greet [Griner],” according to The Washington Post.

Griner testified that she uses cannabis oil in the U.S. to treat “chronic pain from injuries,” knew that the oil was illegal in Russia, but packed hastily and flew to Russia–despite U.S. warning to avoid travel– all in an effort to “not let her Russian team down.”

Griner’s fate is left up to “diplomatic wrangling between Russia and the United States,” and ultimately, Vladimir Putin has the final say in whether Griner can be considered for a prisoner swap between the two countries. While the hope of a possible prisoner exchange has circulated in U.S. news outlets for months now, Russian officials had warned that consideration of exchange would not occur without a verdict.

The Russian courts sentenced Griner to nine and a half years in prison and fined her 1 million rubles ($16,590), a sentence widely understood as far too aggressive for what should have been considered a non-criminal case.

Griner possessed less than 1 gram of cannabis oil when she was detained in February, which under Russian law is not defined as a criminal offense. The typical result is either a fine of 5000 rubles (($87.72 USD) or up to 15 days in prison. Unfortunately, Griner was a victim of politics and extremely bad timing.

The U.S. government reacted quickly to the news of Griner’s sentence: President Biden, upon hearing the verdict, called the sentence “unacceptable” and “one more reminder of what the world already knew: Russia is wrongfully detaining Brittney,” and called for her and former U.S. security consultant Paul Whelan’s immediate release. Elizabeth Rood, Chargé d’Affaires at the U.S. Embassy located in Moscow, called the sentencing “a miscarriage of justice” and Griner’s lawyers called it “absolutely unreasonable.”

A Twitter thread by one of Griner’s lawyers states that the verdict “goes to prove what we have known all along, that Brittney is being used as a political pawn.” Her lawyers have every intention to appeal.

Alexander Boikov–a member of Griner’s legal team–told the judge that Griner deserved to be acquitted, despite the guilty plea because “the prosecution had failed to prove criminal intent.” Boikov added that the legal team understood that Russia’s laws towards drugs are “very strict,” but the country “also cares about its prestige in sports.” They believed the importance of sports to the country would play a bigger role in the trial and would push the judge for more lenient sentencing.

The judge, instead, did not “find the defense’s arguments to be substantial.”

So… What About That Prisoner Exchange?

Russian courts claim that this verdict was required to consider an exchange, and the Kremlin has repeatedly told Washington that publicity will not help Griner or the case for a prisoner swap.

With a failing relationship between Moscow and DC as a result of Russia’s invasion of Ukraine, what a prisoner exchange might look like remains unknown.

U.S. Secretary of State, Antony Blinken, issued his own statement following the verdict, claiming what most other U.S. officials have already stated: the verdict “further compounds the injustice of her wrongful detention. This step puts a spotlight on our significant concerns with Russia’s legal system and the Russian government’s use of wrongful detentions to advance its own agenda, using individuals as political pawns.”

Blinken and Russian Foreign Minister Sergei Lavrov spoke, with Blinken urging him to accept the U.S. deal involving both Whelan and Griner. A spokesperson for the U.S. National Security Council stated that “we’ve made a serious proposal, made a serious offer, and we urge the Russians to take that offer because it was done with sincerity, and we know we can back it up.” What specifically the offer was is not public, yet.

So the question remains: has the U.S. offered “Merchant of Death,” Viktor Bout in exchange for the two Americans held abroad, allowing a massive win for Putin?

To continue to show support for Brittney Griner, visit wearebg.org. For tips on contacting the Biden Administration, the WNBA, or the nonprofit Athletes for Impact, click here.

Featured image: Brittney Griner escorted into court for the final ruling on her trial; screengrab via Today / NBC News. 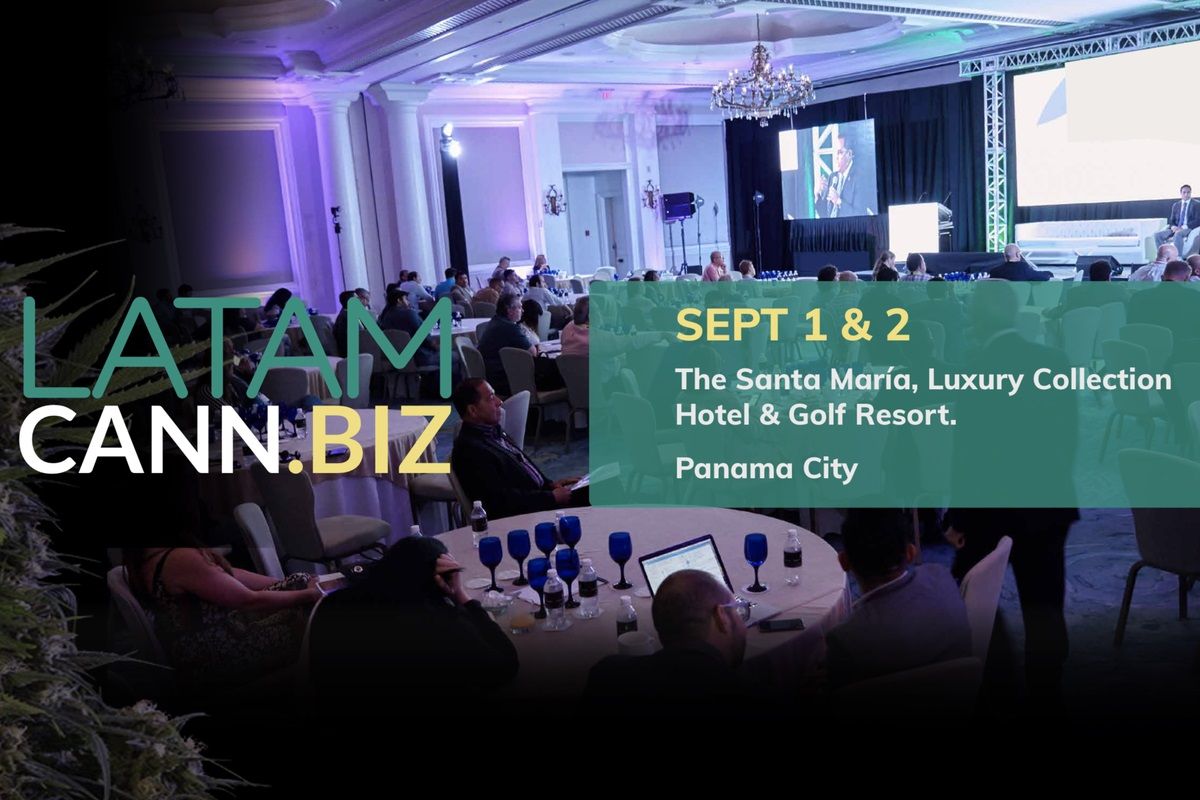 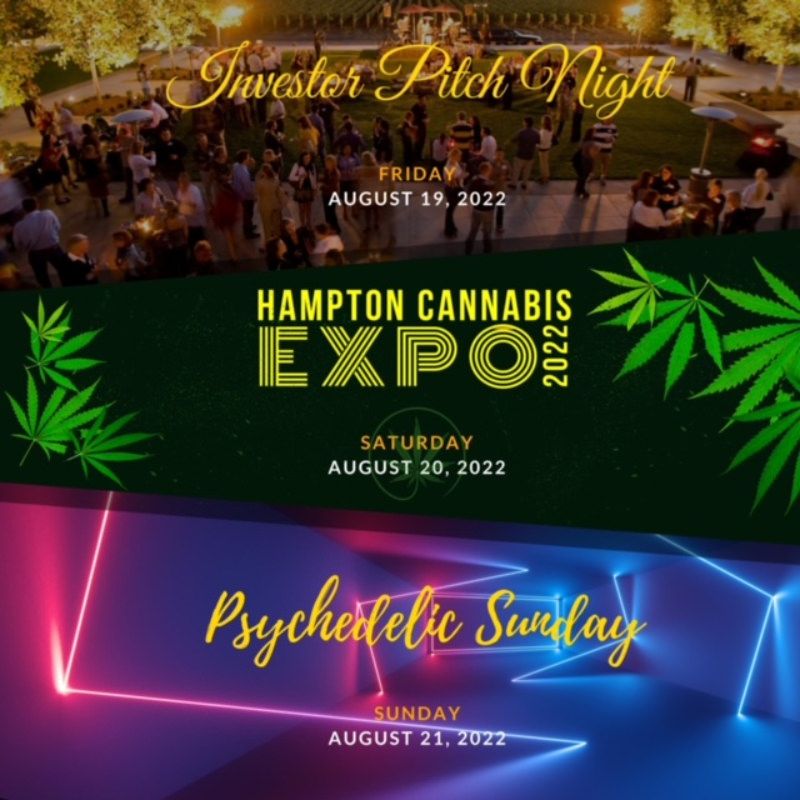