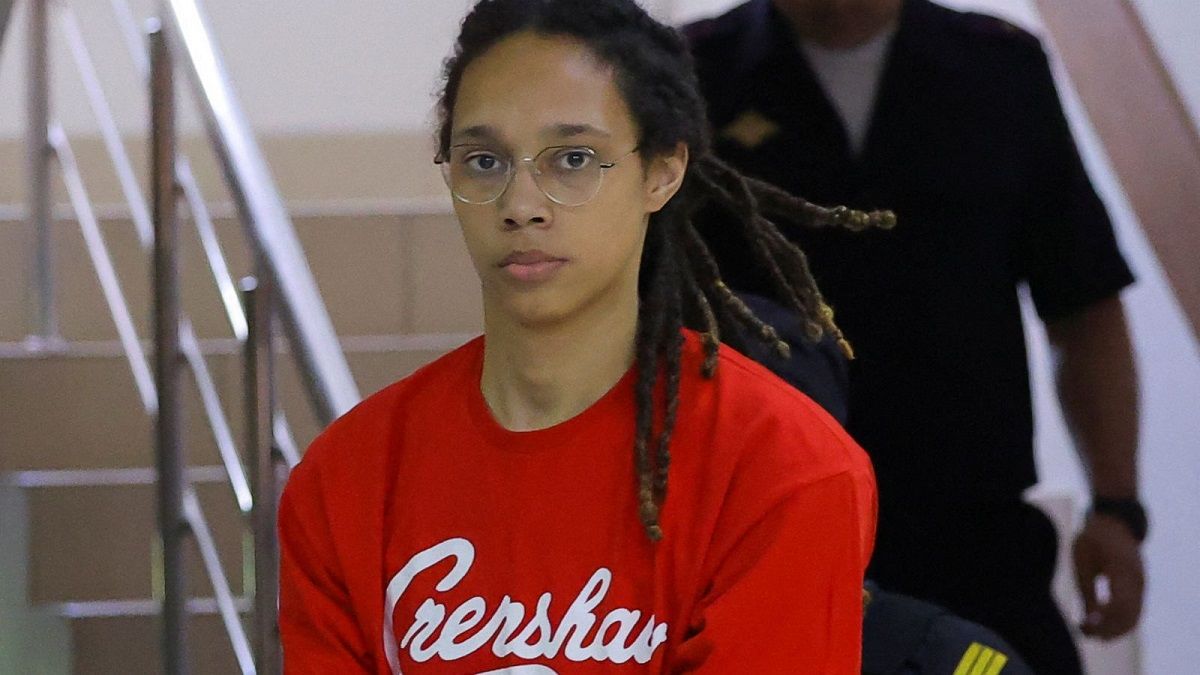 Brittney Griner's Cannabis Charges In Russia: What's Next For The WNBA Star?

On July 15th, WNBA star Brittney Griner pled guilty to criminal charges in Russia over cannabis oil found in her suitcase. What's next in her trial proceedings and the campaign to bring her home?

Brittney Griner, two-time Olympic gold medalist and Women’s National Basketball Association (WNBA) star, pled guilty to criminal charges in Russian court on July 15th. Griner was originally arrested February 17, 2022 at an airport near Moscow after her luggage was found containing cartridges of cannabis oil. She has since then been held in detention with criminal charges; she would face up to 10 years in prison if convicted.

What’s happened to Griner since her guilty plea? As the world awaits the results of her next hearing on July 26th, here is the latest information about her situation.

Who is Brittney Griner?

Brittney Griner has played on the USA’s 2016 and 2021 Women’s Olympic Basketball team and is a star player for the WNBA’s Phoenix Mercury team. Like many other WNBA players, the basketball star also plays overseas during the United States’ off season; Griner plays for Russia’s UMMC Ekaterinburg team, making her a valued player both stateside as well as in Russia.

In February, Brittney Griner was stopped at an airport outside of Moscow after her luggage was found carrying, “two cartridges for personal use, which contained 0.252 grams and 0.45 grams of hash oil, totaling 0.702 grams” said the prosecutor, according to a reporter for Russia’s state news company (TASS) who was inside the courtroom.

In 2006, the Russian legislation was amended to clearly state that possession of under 6 grams of cannabis is not a criminal offense– rather individuals possessing under 6 grams are either fined 500 rubles ($87.72 USD) or detained for 15 days.

Rather than facing a fine or the short detention as she should be, Griner is facing criminal charges and has spent multiple months detained in a Russian prison, awaiting her trial for, “large-scale transportation of drugs,” according to The New York Times, which could result in up to ten years in prison.

Brittney Griner Plead Guilty: What Does That Mean?

Last Friday, July 15th, Griner pled guilty to the charges of possessing cannabis. "I'd like to plead guilty, your honor. But there was no intent. I didn't want to break the law," said Griner in court, followed by an ask to give her testimony at a later date. She claimed she packed hastily on her way to Russia to play for the UMMC Ekaterinburg basketball team, and for that reason the vaporizer cartridges were in her bag.

Her defense team also provided multiple documents to prove her lack of intentionality. First, her lawyer Maria Blagovolina claimed that an attending physician on behalf of the Arizona Department of Health “gave Brittney recommendations for the use of medical cannabis” to cope with pain, bringing paperwork to prove it. Her defense team also brought in the tests she took “as part of an anti-doping check, which didn’t detect any prohibited substances in her system,” according to ESPN.

Pleading guilty in Russian court does not automatically terminate the trial, rather it can be understood as more of a tactical ploy. According to CBS News and in discussion with William Pomeranz–an expert on Russian Law– the move to plead guilty was a smart one: “Less than 1 percent of defendants are acquitted in Russian criminal cases,” he said– the hope, instead, being for a lesser sentence.

U.S. Embassy Charge d’Affaires Elizabeth Rood stated that “the tremendous amount of respect and admiration both in the US and here in Russia… not only for [Griner’s] professional achievements but for her character and integrity” immediately became clear after the hearings last week. Since the guilty plea, the trial will focus on her “good character and athletic prowess,” allowing for the possibility of a prisoner exchange between Moscow and Washington.

Is a Prisoner Exchange with Russia Plausible?

The possibility of an exchange, though, has led to discussions on who the Russians would demand in exchange for Griner. In April of this year, a pilot sentenced to 20 years in 2011 for drug smuggling was exchanged for a US Marine who had been held for the last three years charged with assaulting two police officers. According to TIME magazine, a known Russian arms dealer nicknamed “Merchant of Death,” Viktor Bout, could be up next in a prisoner exchange.

Bout was sentenced to 25 years for “conspiring to sell weapons to a terrorist organization” in 2011; the judge who sentenced him has stated, according to the TIME article, that the 25-year sentence she was required by statue to give Bout was too harsh for his crime and that the 10 years he’s served has essentially forced him to sever all ties to any contract he may have had. However, trading Griner for Bout does not look favorably upon the U.S.: their infractions are evidently nowhere near equal. This is where the addition of Paul Whelan– former U.S, security executive held for espionage in Russia since 2018– could even things out.

Russia, however, has claimed that there will be no prisoner swap until a verdict is reached.

Both Griner and Whelan have been labeled as “wrongfully detained” by the U.S. State Department; Russian officials have commented that this blatantly undermines Russian law. Russian Foreign Ministry spokeswoman Maria Zakharova attested that the fact that the U.S. has begun to decriminalize cannabis recreationally or medicinally in certain parts of the country has “no bearing” on the Griner case in Russia. Zakharova says that Griner’s guilty plea “should be commensurate with our Russian, local laws, and not with those adopted in” certain areas in the U.S. where medicinal and/or recreational use of cannabis legalized.

Zakharova has also commented on the discussion of a prisoner swap, stating that it is “premature to discuss any options for [Griner’s] return home” and that U.S. officials should “abandon futile attempts to put pressure on us.” Griner’s case has been treated with unusual secrecy; journalists have received limited access to the hearings– Russian officials have stated that the publicity around her trial has not helped her case for a prisoner swap.

What Has President Biden Done For Brittney Griner?

This July 4th, a handwritten letter was delivered to President Biden from Brittney Griner, where she wrote that celebrating “freedom means something completely different to me this year.” A few days later, Biden and Vice President Kamala Harris called Griner’s wife Cherelle to assure her they are doing everything possible to get her wife home. The President also directed his national security team to “remain in regular contact” with Cherelle and the rest of the families of Americans detained abroad.

On Thursday July 21st, the U.S. Senate introduced a bipartisan bill to help Griner as well as other detainees overseas. The resolution calls for the U.S. to push for Griner’s release in every encounter with the Russian government, demands that Russia provide consular access to Griner during her detention, provides increased support for the families of the detainees currently being held in Russia, and lastly, demands that Russia respect Griner’s basic human rights. Written and spearheaded by Arizona Democratic Senators Mark Kelly and Kyrsten Sinema, Senator Ron Wyden (D-OR), and Senator John Cornyn (R-TX), it was co-sponsored by 27 Senators from both parties, including Cory Booker (D-NJ), Ted Cruz (R-TX), Amy Klobuchar (D-MN), Bernie Sanders (D-VT), Raphael Warnock (D-GA), and Elizabeth Warren (D-MA).

Two days earlier, Biden issued an executive order with the intention of “increasing the flow of information to families of Americans detained abroad” as well as beginning to “impose sanctions on the criminals, terrorists or government officials who hold them captive.” The State Department has also decided to add an additional “risk indicator to country-specific travel advisories;” the indicator ‘D’ will be applied to countries where there is a higher risk of detention (countries where this indicator will be added include: Russia, Burma, Venezuela, China, Iran, and North Korea).

It’s unclear whether the public outrage and support for BG will encourage the U.S. to put pressure on Russia to come to an exchange deal, or if the “undermining” of Russian law will make the Russian Federation dig their heels in and keep Griner (and Whelan, and other American detainees) detained longer than is truly justified.

There are numerous factors going into Griner’s detention. To put it simply, it most likely does not help that she was arrested a week before Russia’s invasion of Ukraine, and since then, Russia has faced serious backlash from the rest of the Western block for its military advance. Supporters also worry that Griner will not receive a fair trial in a country where members of the LGBTQIA+ community have notoriously been discriminated against, as Griner is an openly gay Black woman.

Professional basketball player Stephen Curry hosted ESPN’s yearly award show, where he and many other notable athletes called for Griner’s release. The WNBA has also been showing support for Griner throughout the beginning of their season; players have been wearing shirts with her jersey number, 42, and fans are adorned in shirts with “We are BG,” “Free Brittney Griner,” and her jersey number written on them.

Her next hearing is scheduled for July 26th.

Griner’s trial restarted on the 26th with a session focused on the fact that other countries see cannabis as having a real medicinal use– the defense brought in a Russian neuropsychologist to testify. The defense kept their initial claim that Griner unintentionally brought the cartridge over, and Alexander Boykov– one of Griner’s defense attorneys– added “The Russian public has to know, and the Russian court in the first place has to know, that [Griner’s vape cartridge] was not used for recreational purposes in the United States. It was prescribed by a doctor.”

After only ninety minutes, the trial was adjourned until Wednesday afternoon.

To add your voice and help bring Brittney Griner home, visit wearebg.org. For tips on contacting the Biden Administration, the WNBA, or the nonprofit Athletes for Impact, click here.

Featured image: Brittney Griner on her way to court in Russia; screengrab via ABC News. 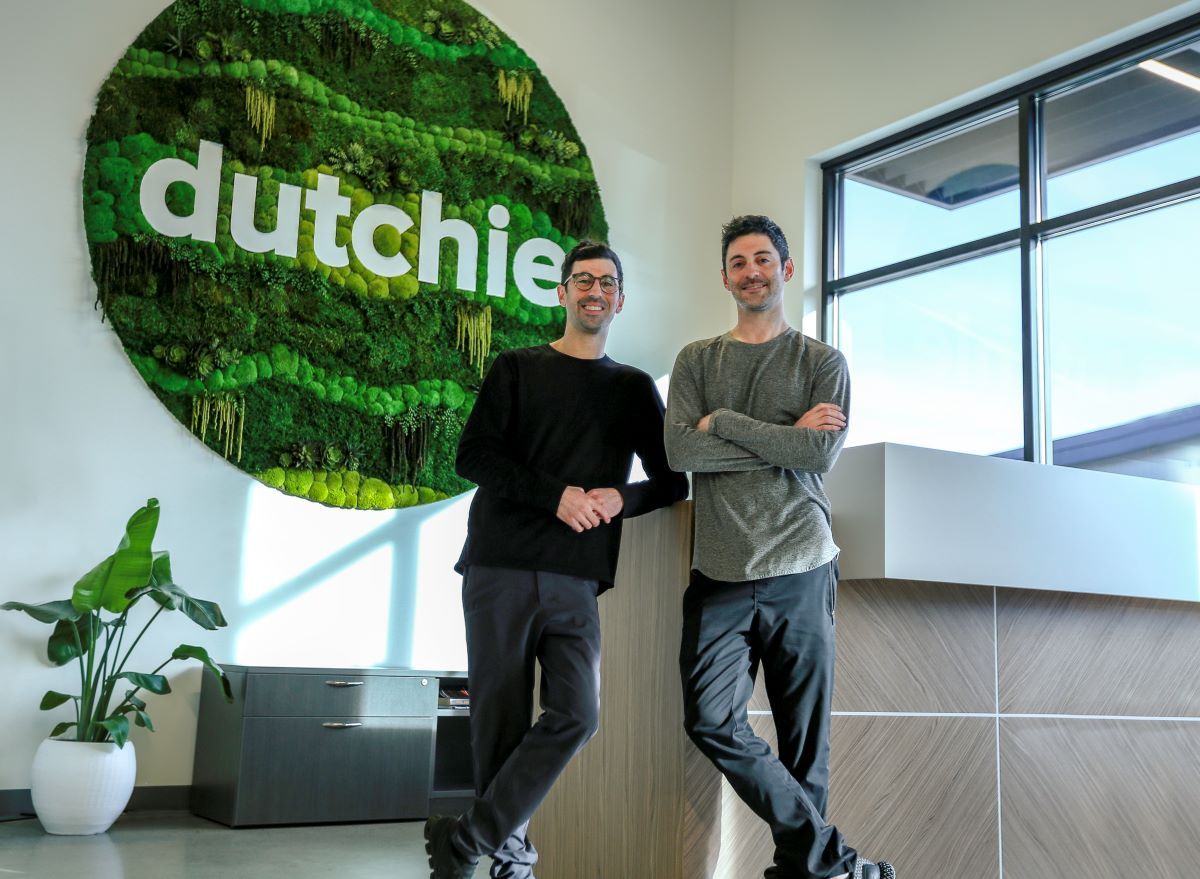 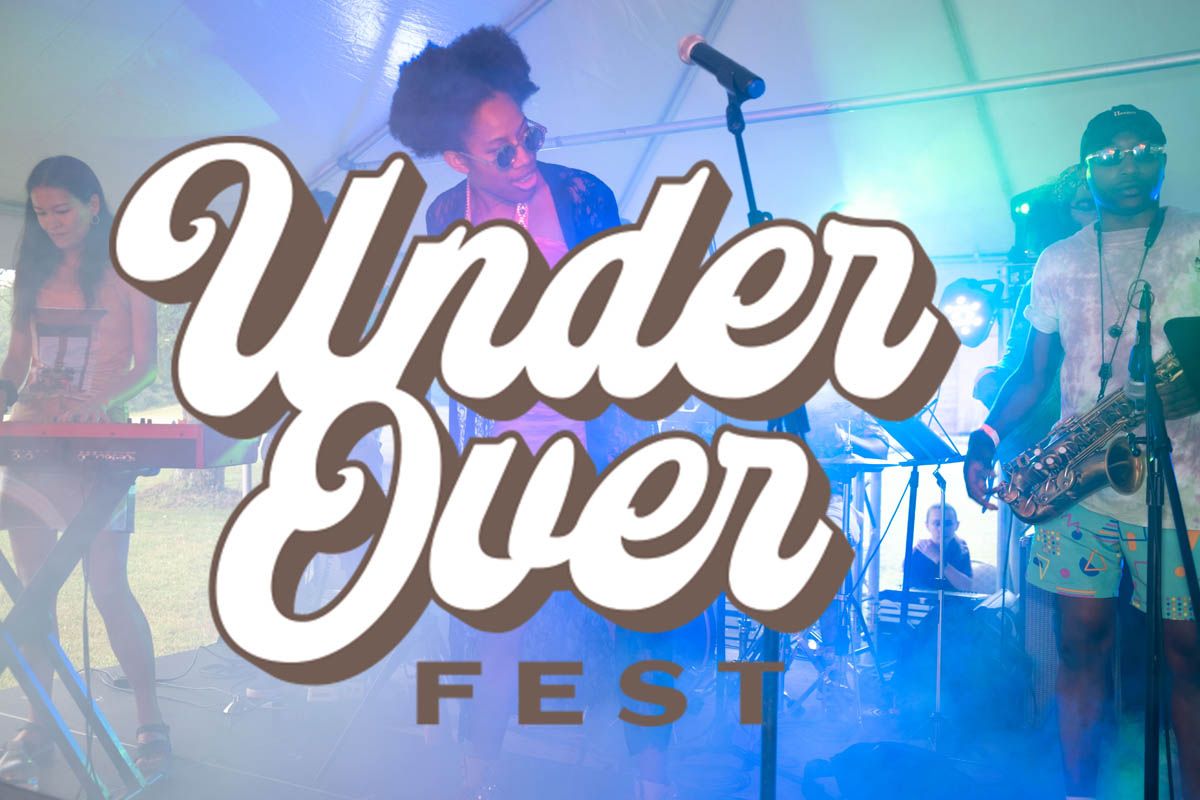