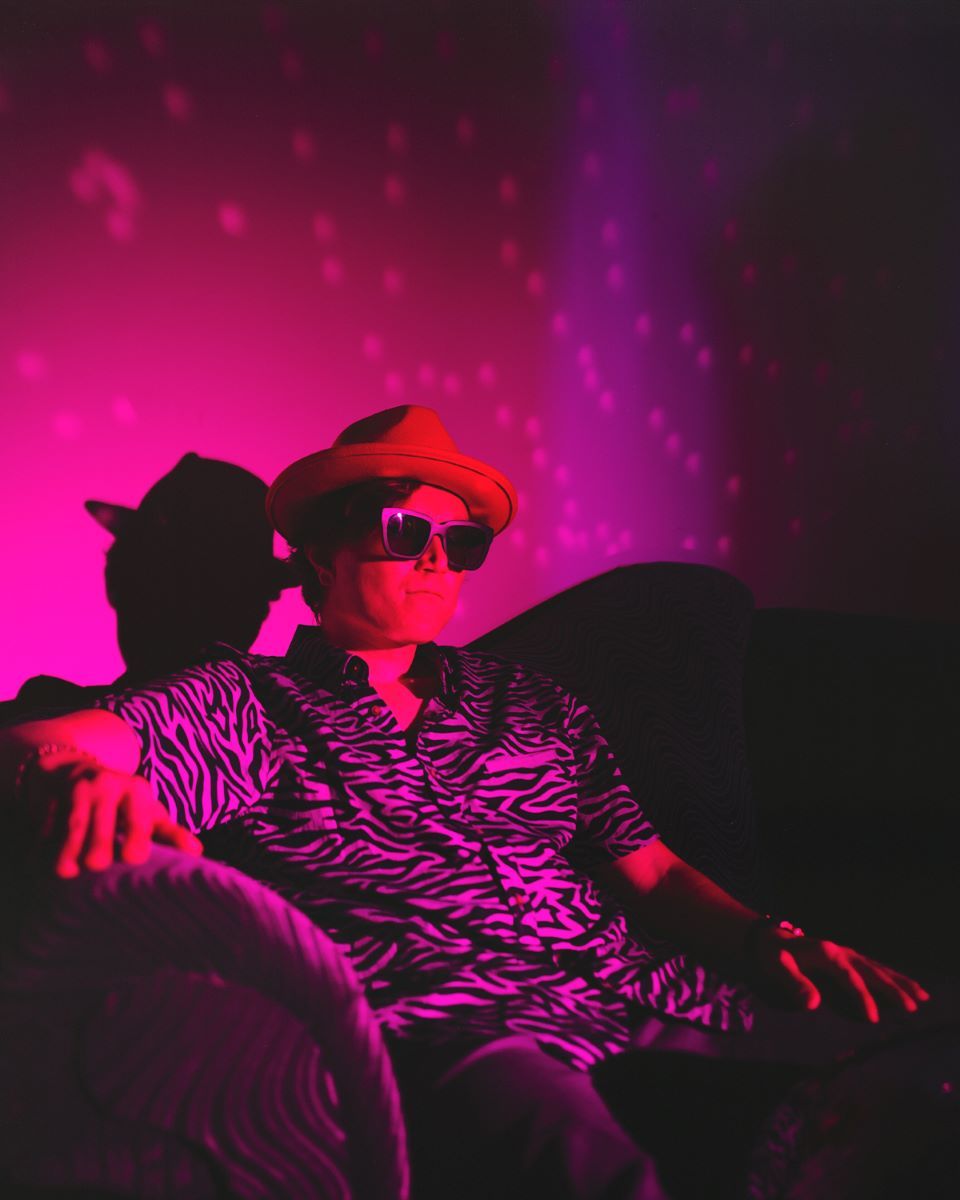 From songwrititng for The Ellen DeGeneres Show to performing with Camila Cabello, T-Pain and more, soul pop artist Alex Charles is breaking into a solo music career with his new music video "Dangerous Man."

“You are never too old to set another goal or to dream a new dream,” C.S. Lewis once said.

If there is one thing that has the power to change and unite the world, it is dreamers. No matter the time and place, new dreams fade away to make space for new ones – humanity is never too old to stop wondering about the endless possibilities that life has to offer.

Powerful and intrinsic, they fuel action and make the world move forward. Without them, there would be no ideas, no awe-inspiring accomplishments, no revolutionary movements to brighten up the future.

Whether that desire is put in motion or not, the sheer presence of a goal is enough to keep morale up and lessens the burden of everyday life. Call it hope or call it belief; this internal motivation is human nature and has kept society moving forward since its very beginning.

Dream big or dream small, the importance is to dream at all.

Now selling out shows and producing music on a new level, Alex Charles is the perfect example of chasing one’s dreams and making them a reality.

Who Is Alex Charles?

Entranced by music at a young age, Alex Charles pursued his education at the prestigious Berklee College of Music, where he learned to hone his many talents.

While some struggle to find their passion, Alex knew that a career in this industry was his calling.

Throughout the years, this R&B and soul-pop artist, saxophonist, and producer has provided many big Fortune 500 companies such as Warner Media, Nickelodeon, Viacom, Target, and Credit Karma with his insight and expertise.

His music - "soul pop" - can best be described as a hybrid of both genres of music, mixing old and new sounds while pouring his emotions into each song to make it even more powerful.

“A common thread for me is I love artists that embody swagger, vulnerability, and power in their voices and music,” the multi-talented artist adds.

As Alex focused on pursuing his dream and perfecting his craft, opportunities opened up new avenues to showcase his work.

Who Has Alex Charles Recorded With? Camila Cabello, T-Pain, and More

“As a saxophonist, I’ve performed and recorded with artists such as Camila Cabello, Brent Faiyaz, Eric Bellinger, and T-Pain, to name a few,” says Alex.

Driven and filled with purpose, it is no wonder why so many want to work with him.

“I’ve also carved out my own lane in music licensing and have been grateful to have my original songs and beats used hundreds of times on over 30 different TV shows. I’ve also been the primary promo songwriter for The Ellen DeGeneres Show since 2018, including writing musical guest spots for Josh Gad and Tiffany Haddish,” he adds.

Pouring his efforts in one project after the other, he is now at a point where he is ready to take his career to the next level.

“I just recently released my most ambitious music video yet called Dangerous Man. I wrote it with Stevie Wonder’s longtime collaborator Lee Garrett. The song is about an imminent breakup but my video team and I took it in a whole other direction with the music video,” describes Alex.

He adds, “We made Dangerous Man into a dystopian Mad Max meets Tarantino-style short film starring yours truly as a bounty hunter looking to recover his secret magical and unconventional weapon.”

What's Next for Alex Charles?

Focusing on his solo career, Alex Charles stays true to his dreams and is making sure that Hollywood remembers his name. With over 115k streams on Spotify, his consistency is now paying off.

“This past month I had a packed show at the world-famous Troubadour. It was such an honor to see my name on top of that Marquee at a venue where so many legendary artists have performed,” shares the singer.

Everyone has their path to follow, and this upcoming pop culture artist is buckling his seat belt and driving down his own with confidence.

To keep up with Alex Charles, visit his social media here, check out his Spotify today and make sure you get your tickets for his upcoming show on April 15th, 2022 at the Viper Room!

Currently working as a copywriter and in PR, Dannie Le provides articles, press releases for a plethora of clients from diverse industries. From Montreal, Canada, she is an avid learner and believes in the power of strategic partnerships. When she’s not writing, she enjoys a good coffee, traveling, and taking life head-on. 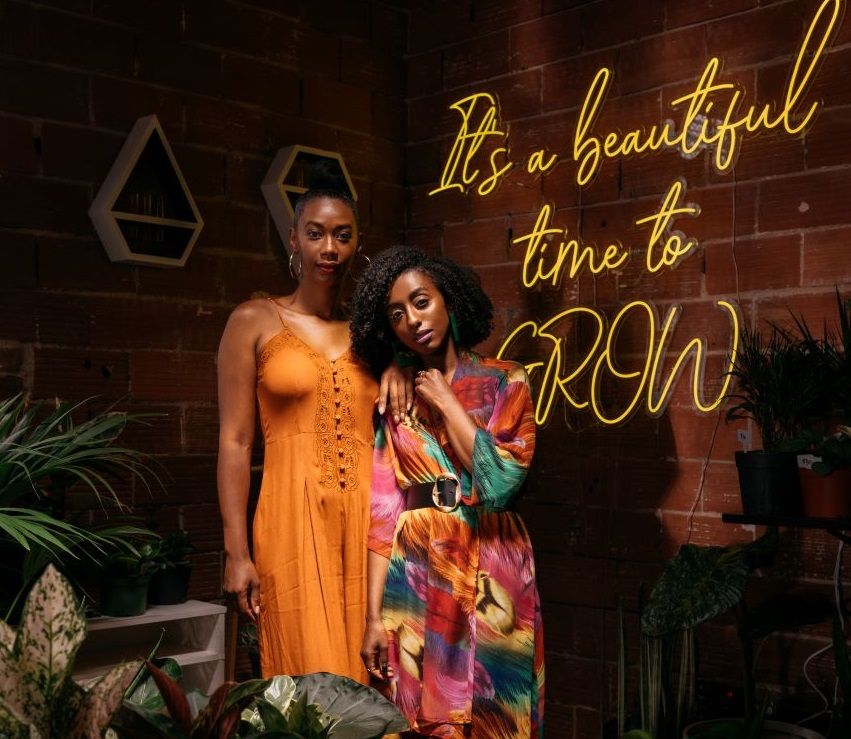 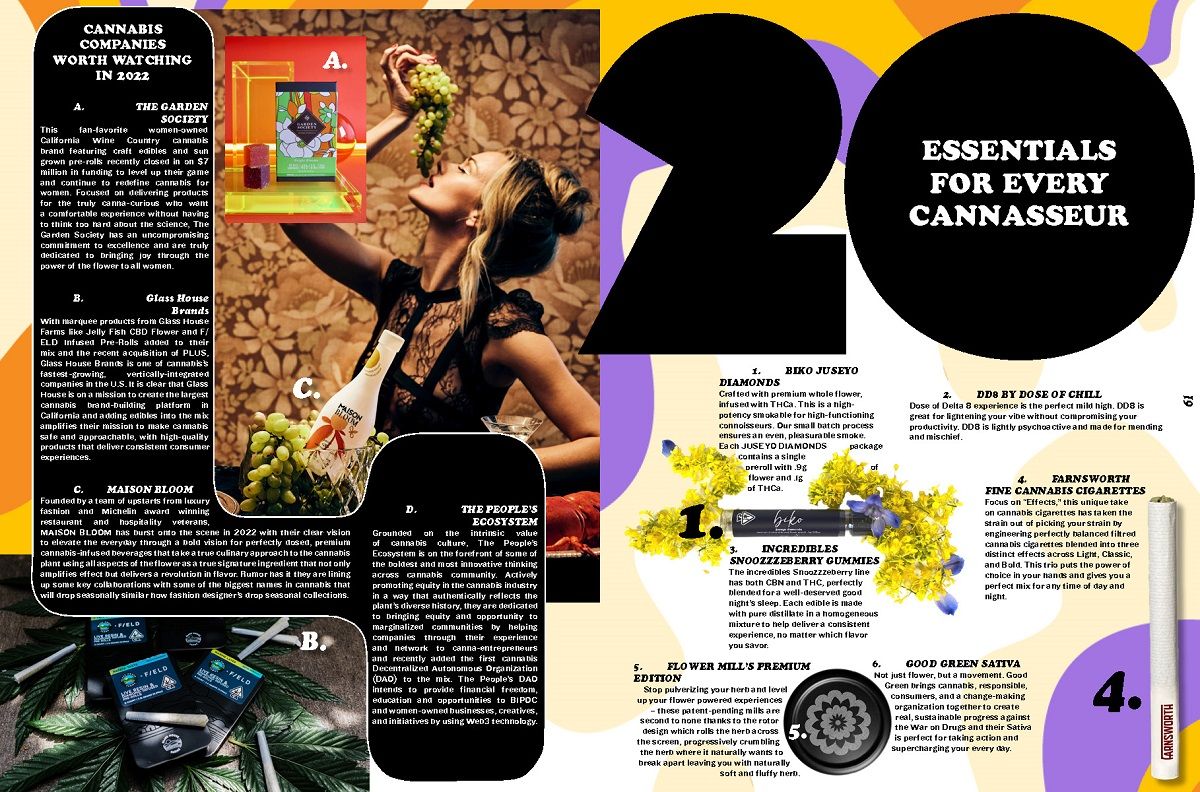