Honeysuckle was on the scene at the Los Angeles Coliseum for the debut of UPROAR Hip-Hop Festival, the beginning of a new live concert series (with some virtual tickets available for additional pandemic safety) featuring Weezy, the cohort of talented artists he’s mentoring, and very special guests. Organized in partnership with the team from GKUA Ultra Premium, Lil Wayne’s high-quality cannabis brand, UPROAR stayed true to its name, LOUD, FUN, HIGH.

The festivities started via the UPROAR Dance Competition, which allowed solo performers to compete for thousands in cash prizes before getting into Young Money players. Some of these artists go way back with Lil Wayne; Gudda Gudda has been friends with the “greatest rapper alive” since age fifteen, while Cory Gunz and Lil Twist have been his protégés through the record label from early adolescence. Even newer additions to the lineup, such as Jay Jones and Yaj Kader, share the Louisiana roots to which Lil Wayne still considers himself bound. If one considers Young Money a family, then UPROAR is the reunion they all desperately needed.

One by one they claimed their spotlights – Gudda Gudda, Cory Gunz, Lil Twist, HoodyBaby, Euro, Jay Jones, Yaj Kader and Mellow Rackz (a Florida rapper linked to Kodak Black) – each dazzling the crowd in unique ways. Karlton Jahmal of Hot New HipHop believed Gunz stood out the most, writing that he “[laid] down his patented raspy flows over a bass so loud that most other openers were drowned out.” Big Latto, star of The Rap Game and her subsequent chart-topping works that got her nominated for Best New HipHop Artist at the BET Awards, distinguished herself with not only soulful vocals displays but also an entire choreographed set plus background dancers writhing in spirited delight. From songs like “He Say She Say,” “No Hook,” “The Biggest,” and more, Latto proved she brings the fire on multiple levels.

Latto was followed by Polo G, whose complex musical compositions have taken the industry by storm this year. His lyrics often deal with larger issues such as racism and mental health, and it seemed he was determined to infuse that sense of greater meaning into his set. “His energy was very subdued and serene,” Jahmal noted, and Polo G “swayed back and forth on the stage, as if entranced by his own music.” Entranced, we wonder, or perhaps in tune with the universal vibrations that inspire him to ask such intricate questions about life and identity? We say his vibe felt more like a meditation and a creative prayer.

When headliner Lil Wayne appeared onstage, all became clear to why Weezy is WEEZY! Between his DJ and the live drummer, Wayne took the stage like a fucking hurricane. Dressed in black and white camo and a host of diamonds, Weezy gave off the distinctive scent of “the fruitiest, strongest marijuana ever to grace our nostrils,” as Jahmal described. While some pondered what Lil Wayne was smoking, Team Honeysuckle knows for sure: the sweet groove of GKUA!

The hits (musical and chronic) kept coming. Lil Wayne wowed the crowd with favorites, but he had new surprises up his sleeve in the form of unexpected guests. Big Sean delivered his classic “I Don’t Fuck With You,” while The Game encouraged full audience participation in “How We Do.” And as a beautiful finale, Wiz Khalifa emerged from the wings for a rendition of “Black and Yellow.” Meanwhile, at every interval, Weezy took the opportunity to remind his fans, “I ain’t nothing without you,” and it’s clear he meant it.

In the past year and a half’s dearth of live performances or major crowd events, we have lost some of the natural electricity that sparks from human connection. When all the right factors coincide – creativity, ardor, synergistic harmony – the result is a transcendence of the soul. We get high on the music and on each other. So leave it to Lil Wayne, who understands both the divine nature of song and the plant, to provide an experience so elevated that it does turn perspectives completely upside-down, forever changed. Spells one word -  UPROAR. 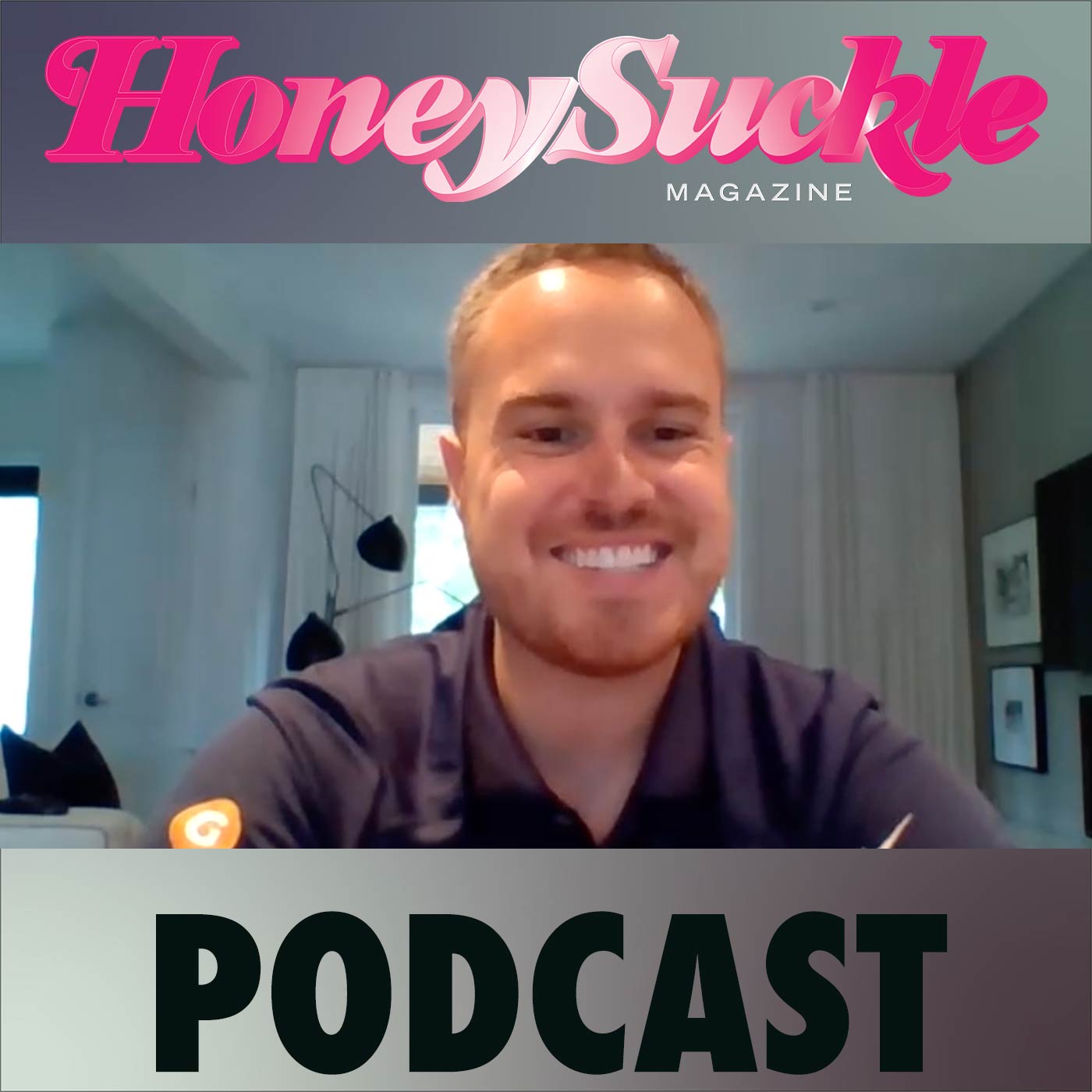