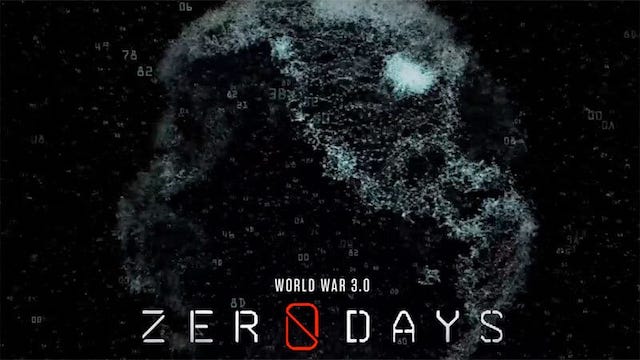 Honeysuckle’s Dorri Olds met with Oscar-winning filmmaker Alex Gibney to talk about his latest film, “Zero Days.” It’s a frightening thriller of a documentary about cyber warfare and government secrecy. Accompanying Gibney were two of the talking heads in his film: Symantec Security Technology and Response Group’s Liam O’Murchu and Eric Chien.

Gibney’s award-winning films include Going Clear: Scientology and the Prison of Belief, Steve Jobs: The Man in the Machine, Taxi to the Dark Side, Enron: The Smartest Guys in the Room, and We Steal Secrets: The Story of WikiLeaks. He has put out more than 30 films and many of the titles will be familiar to you. He also runs his own film production company, Jigsaw Productions.In “Zero Days,” Gibney set out to make a film about Stuxnet, a piece of self-replicating malware—or “worm”—released by the U.S. and Israel. Their target was an Iranian nuclear facility. The Stuxnet virus hit its target but also spread way beyond intentions. It opened up a dangerous world of advanced cyber warfare. You’ll find out about how deep the secrets are kept within the CIA, the U.S. Military’s new cyber command, Israel’s Mossad, with hush-hush black ops that include espionage and assassinations.Dorri Olds: Is there a disconnect between the Silicon Valley mentality of technology and defense technology?Alex Gibney: You can see the tensions that are arising, not only between the defense department in Silicon Valley, but also the FBI in Silicon Valley. You could also see that it’s merging the cultures, and you see that in the movie—where the culture inside NSA is not all military folks, it’s a lot of hackers they bring on board because they’re the ones who really know this universe. That’s been an interesting cultural clash.DO: Cyber security is a boys club, but you used a composite female character. Did you speak with any females sources?AG: I’m not going to talk about sources, but I did feel it was important because all the other voices in the film were men, so it just felt right. There are women at the NSA, but the choice of a woman had more to do with the balance of men and women in the film already. That’s really the reason. We did a regular casting call and found the right person.DO: Is the Stuxnet virus still out there? Are there copycats? Is it still kind of ping-ponging throughout the world? Eric Chien: Stuxnet spreads by itself, you don’t even need to double click on anything, you don’t have to go to the website. We’ve had similar threats in the past that are still out there.DO: How do you feel about the future of modern technology and how fast it is advancing?EC: I don’t worry about my job security. [Laughs] Technology is continuing super-rapidly, and in good ways, right? Everyone’s got a smart phone but in the world of security and privacy, we’re definitely not keeping up. I saw the other day that there was a toothbrush that has a computer inside that’s connected to the internet. You can track how many times you brush your teeth, I’m thinking to myself, is this really necessary? The U.S. is super connected to computers everywhere, places where you probably wouldn’t imagine or even realize. But with security, we’re one step behind. We probably have the most to lose and I, on the pessimistic side, feel it will take a major incident before people really begin to focus and think about security.Liam O’Murchu: Yes, it’s funny, we see the majority of the malicious activity that happens out there. It’s like being a policeman who thinks everybody is a potential robber, rapist and murderer. You still have to go out into the street and live your life, so that’s kind of like what we see now. We see this proliferation of threats. Now we’re tracking over 100 government-backed operations that are running. From that point of view, it’s very intimidating and very scary. That whole threat landscape has just exploded over the last couple of years.We’re getting to peek inside the spy machine that was always there but it was done manually and you never really knew what was going on, whereas now, because we have code, we can look inside that world. It’s like the curtains have opened a little bit and we can look in.See the film now at home or in theaters.Excerpts from this interview: 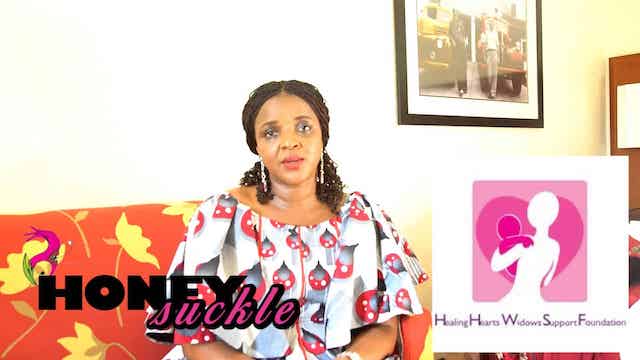 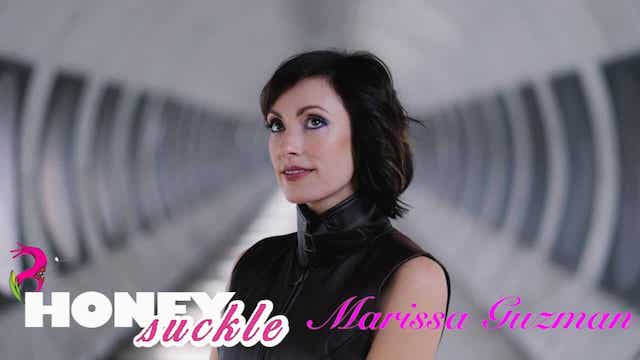