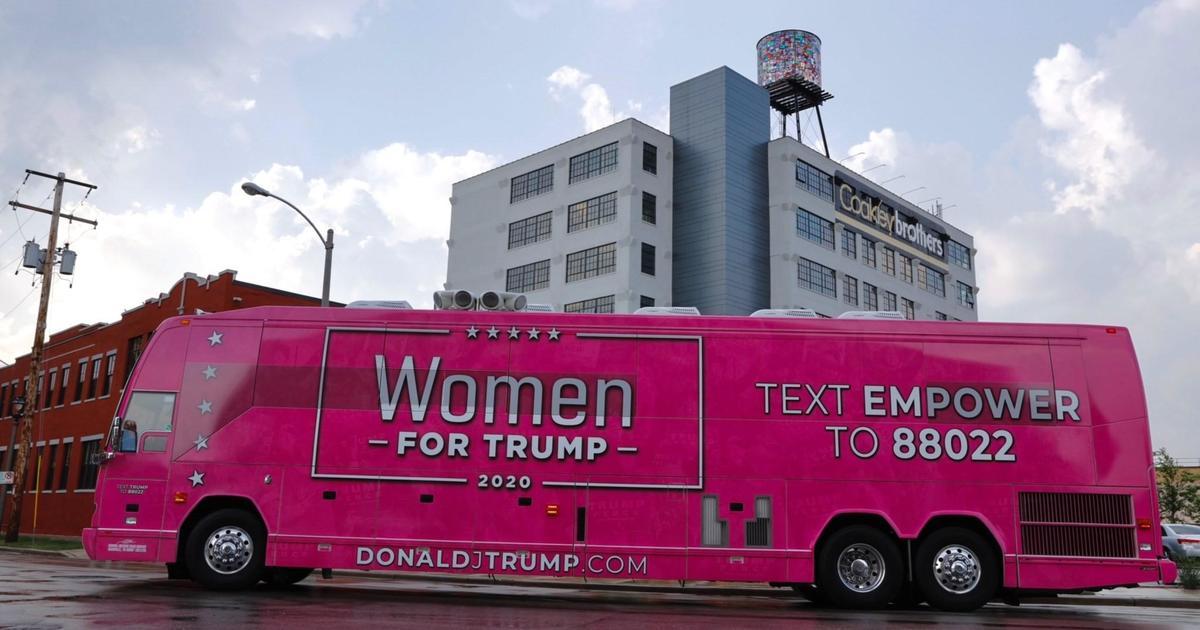 2020 Election: The Women Who Voted For Trump

President Trump has made several problematic comments towards women during the 2016 election cycle. The blatant objectification and sexism behind these comments has been dissected in the media and subject to heavy critique. Facts demonstrate that these are not just words; Trump’s policies have mimicked his misogynistic sentiments.

Within his first 100 days in office, President Trump’s administration took away funding from the United Nations Population Fund. The UNPF is an agency that aims to improve reproductive and maternal health worldwide, working in combatting maternal mortality, obstetric fistula, female genital mutilation and HIV/AIDS.

Additionally, Trump repealed an executive order made by President Barack Obama that forced large companies to report the wages they pay their employees. The order effectively reinforced the gender pay gap. It’s not all sound bytes and policy, either. There are 19 sexual assault allegations against President Trump.

In spite of the chauvinism, an overwhelming 55% of white women voted for Trump, two points higher than the 2016 election.

A History of Racism and Oppression

What drives women to vote for Donald Trump? The answer can be traced down to a system that has benefited white women and suppressed women of color since antebellum America. White women continue to support Trump in spite of his misogyny and fear-mongering in order to maintain their privilege and the broader status quo.

Many feminists, especially feminists of color, see this vote as a continuation of a prejudiced history that serves to only benefit white women. If we examine the history, it is apparent that white women have enabled white supremacy. Slavery as an institution was made to benefit white people, not just white men. It is clear that white women benefited just as much from the enslavement of African people as white men did.

Since the start of the women’s suffrage movement, women of color were pushed to the fringe so that white women could obtain the right to vote. The 19th Amendment worked against minority women in that it allowed states to form literacy tests and poll taxes, as well as resort to violence, in order to discriminate against minority women voting. It wasn’t until 1975 that all citizens, regardless of their race or gender, were allowed to vote.

During the 50 years that white women had the right to vote and their sisters of color did not, there was no large retaliation or movement to get a universal right to vote. However, black and brown women were at the forefront of the original suffrage movements, even with well-known racists leading the cause.

The Status Quo and White Feminism

White women are still reaping the benefits of a skewed system at the expense of minority women. The fact is, while women, in general, are seen as lesser than men in America and are treated worse, whether economically or socially, women of color suffer exponentially more than white women.

White women who voted for Trump effectively voted to maintain the status quo. White feminism is flawed in its focus on retaining power rather than empathizing with the struggles of Trans women and women of color. That being said, alienation of voters from rural areas, many of whom view liberals as academically inclined, privileged elitists is a product of demonizing Trump supporters and labelling them as racists. Either way, the fact remains that a crucial lack of unity now mars the feminist cause.

It is not fair to assume that all women are Democrats because that implies all women are the same and think the same, and that is inherently sexist in and of itself. Indeed, it is reductive to reduce voting patterns to a “binary of privilege versus oppression.” That being said, this past year and this past election have been unlike any other. Women voting for Trump is not just about misogyny or racism.

White supremacy may be an aspect of his support amongst women, but it is not the sole motivation. Female supporters of Trump are trying to maintain the amount of power the system has doled them out. There are insidious levels of privilege at play here; the perception for many women is that power is limited, especially for women and minorities, therefore, it must be retained. For many, racism underlies this choice, for others, it is their perceived survival, particularly in terms of economic opportunities and the distribution of wealth.

Ultimately, 53% of women decided to vote for Trump despite the detriment his policies, words, and actions have caused women. They voted for him despite a nation in peril with sickness and death unfolding unchecked. They voted for him even though he posed and continues to pose a threat to democracy.

In a sense, women who vote for him are both attempting to maintain their privilege and ward off against a threat that feels real to them, that of liberal, economic urban centers and college graduates. Class is as integral to the issue as the crisis of the Feminist movement and the dangers of a very particular brand of white feminism. 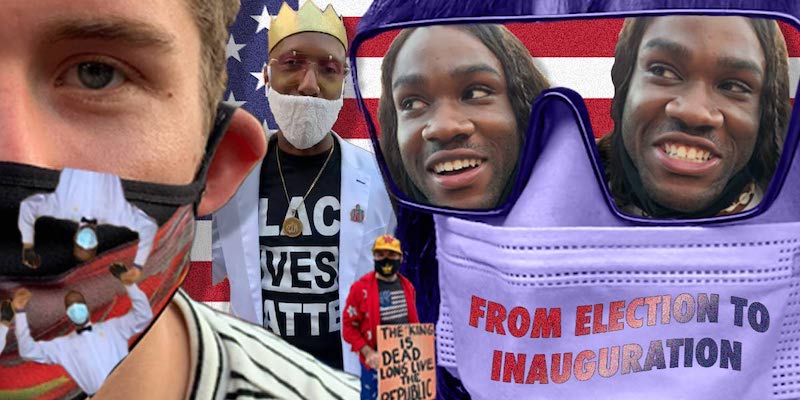 Reactions from the Media: Trump's Georgia Campaign Rally For Senators Perdue and Loeffler 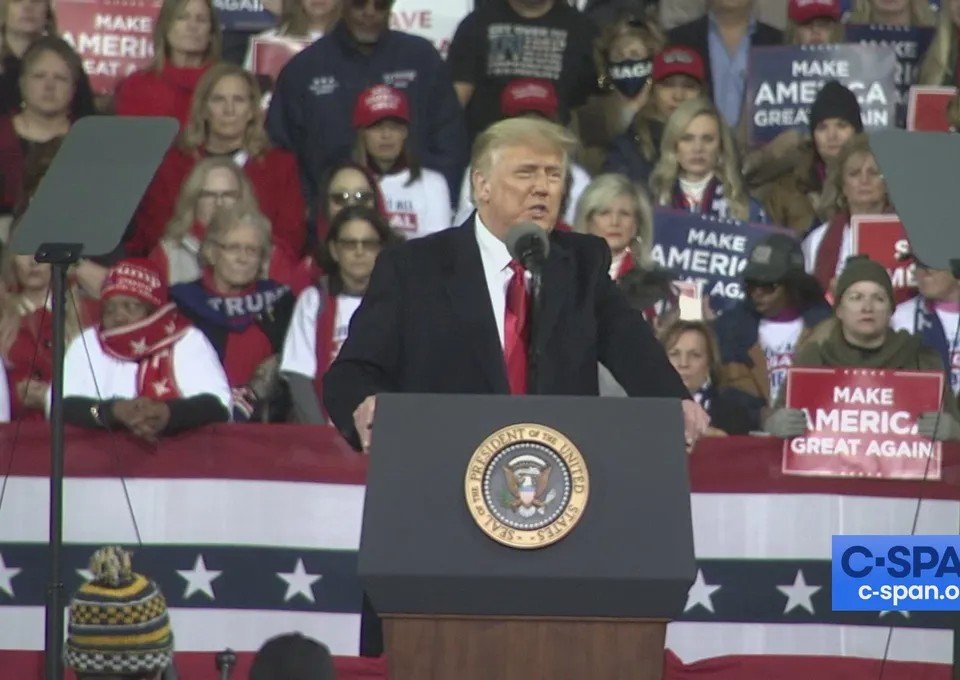