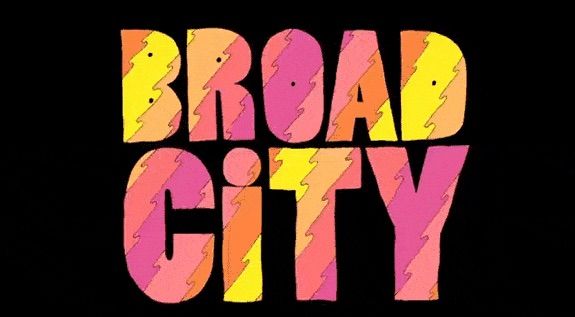 Why you should watch Broad City!

Broad City started life in 2010 as a webseries on You Tube and from there it caught the attention of actress and SNL regular Amy Poehler who is now an executive producer on the Comedy Central show.

I feel like I’ve been waiting my whole life for a show like Broad City. While I may be in my thirties and live in the UK, two twenty-somethings living in New York has never felt so relevant to me. While the setup may not be new, Abbi Jacobson and Ilana Glazer have managed to make something fresh and original that speaks to a wide variety of people.

Broad City started life in 2010 as a webseries on You Tube and from there it caught the attention of actress and SNL regular Amy Poehler who is now an executive producer on the Comedy Central show. Abbi Jacobson and Ilana Glazer who write and star in the show and have said they are playing the younger versions of themselves, their personalities ramped up to 11.

Seems you can’t have a conversation about Broad City without HBO show Girls coming up. I couldn’t get into Girls, I watched 3 or 4 episodes of Season One and was disappointed so I just didn’t continue with it. While it’s the same story of twentysomethings living in NYC it couldn’t be more different but as I say this has been talked about to death.

Weed is a big part of the show and for the first time we have female stoners on TV. This is a big deal because if you were to believe pop culture only men get stoned, women are the shrew girlfriends who beg their boyfriends to stop hitting the bong, get a real job, grow up etc. Women stoners have been ignored. But we exist and by god we’re vulgar, immature, bong hitting funny as fuck women!Broad City is one of the first show, I think to really show a true friendship; one we can recognize. There is no infighting, no body issues, no stabbing in the back over a guy, no putting down, they champion each other, they recognize each others strengths and weaknesses and pull together and a hilarious total lack of boundaries. They are confident, articulate, funny,  funky ladies! Broad City is so funny and really does a great job of representing modern women. Abi and Ilana rely on themselves to get what they want. They're tenacious and no matter how badly things go, they never let it get them down.

Ilana is not just a funny stoner, she is a great example of sexual fluidity, while her character is consistently referred to as bisexual in various press, I think Ilana is a little more complicated than that. It’s not a male/female thing for her.

Ilana is the breakout character of the show with many admirers, myself included but let’s not sell Abbi short, she is also an excellent character but for totally different reasons. Her desire to become a trainer at the gym she works at as a cleaner is a struggle most of us can identify with. Her dream to make a living as an artist reflects our own dreams of doing what we love. Her interactions with her flatmate's boyfriend Bevers is always a highlight. Her obsession with Bed, Bath and Beyond is one that I recognize in myself with my somewhat serious addiction to TK Maxx.

Lincoln (Hannibal Buress) is a stand out character, the laid back attitude is a perfect balance to Abbi and Ilana’s chaos. His desire to be in a committed relationship with Ilana is also interesting as this is usually the stereotypical female complaint, by swapping genders they’ve created a fresh spin on gender dynamics in relationships.I really can't recommend this show enough, it's funny, it's fresh and really quite addictive viewing! Abbi and Ilana and reported to be working on a movie, one they'll be writing but not starring in, which I'm really quite excited about. Until then, I'll just have to keep rewatching episodes - can’t wait for season 3! 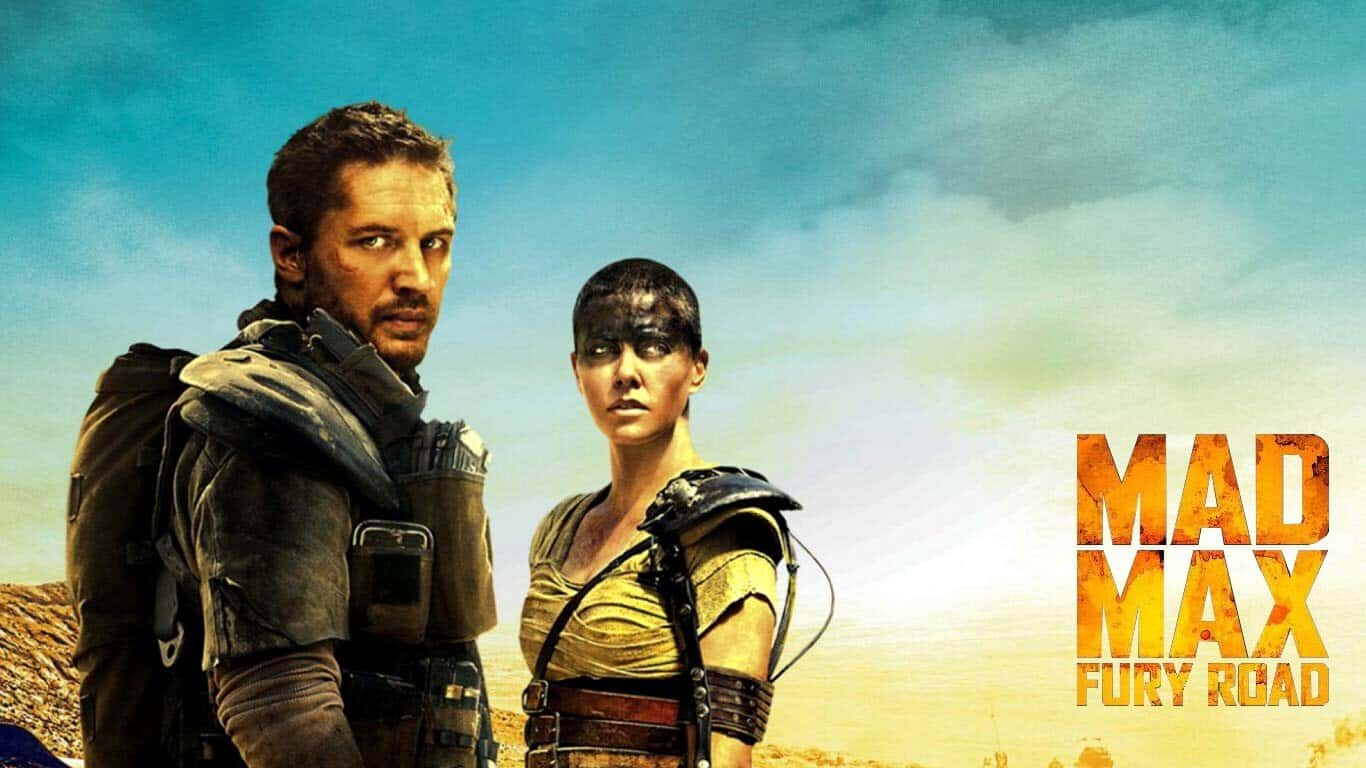 A Breath of Fresh Air - A Review of Mad Max: Fury Road

Welcome to The Eclectic Mind of Heather Gleason 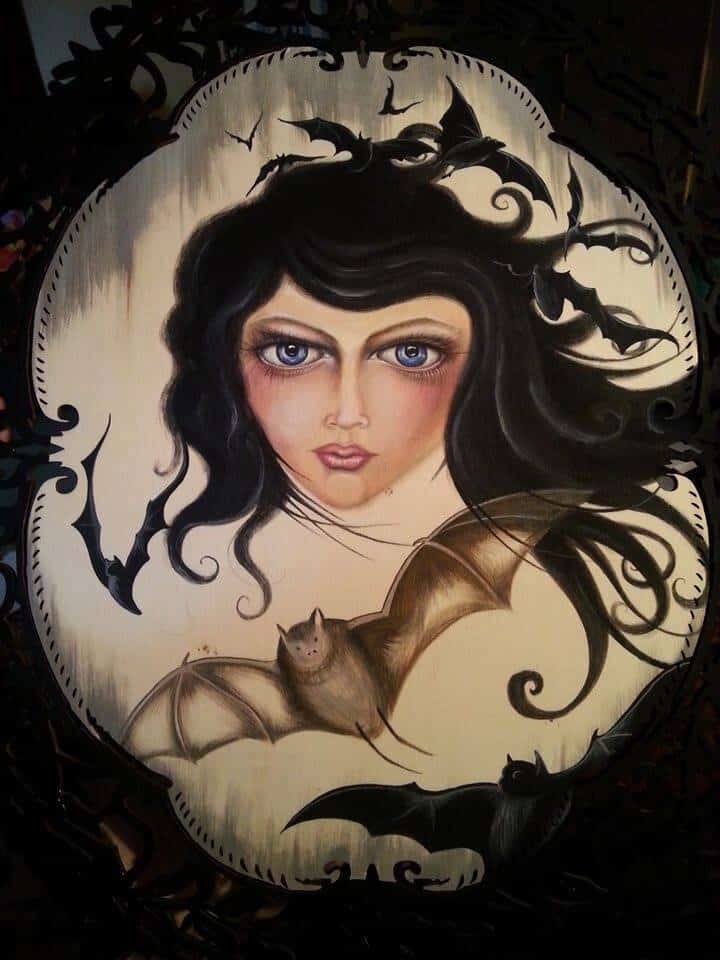