On the deadline to submit a script to The Makor Foundation for Israeli Film and Television to receive a grant, Israeli director Tomer Shushan was ready to submit another script when he experienced a real-life situation that would become the inspiration for his next film. Shushan scrapped the script he was going to send in and wrote one for “White Eye” instead, which he submitted in its place.

“I wrote the script in less than an hour, and we sent it that day. I sent the full script two hours after the story actually happened to me,” Shushan said.

A similar sense of urgency comes across in “White Eye,” a 2019 short film, by the way it’s filmed: in one shot. Shushan said he would not direct the film if he could not do it this way, and “White Eye” succeeds as a one-shot wonder depicting the experience that completely overwhelmed Shushan.

The 20-minute short tells the story of an Israeli man named Omer (Daniel Gad) who finds his stolen bicycle locked up by another owner. The character Omer, who represents the real-life Tomer, indignantly tries to get his bike back from the man who bought it from a reseller, Yunes (Dawit Tekelaeb), but the tables turn quickly when Omer involves the police.

Gad plays Omer well, coming into the scene angry and stubborn, and remains that way as he meets Yunes and argues with Yunes’s boss. This demeanor holds even as the police arrive at the scene, until Omer learns that Yunes is an immigrant from Eritrea with an expired visa. He softens when he discovers he may have affected the course of Yunes’s life by involving the police, but at this point, it doesn’t matter.

Gad depicts clear regret and a sense of understanding when it is just too little too late for Omer. Opposite Gad, Tekelaeb stars in the role of husband and father giving it his all; his story of how he bought the bike so he could take his daughter to kindergarten is touching.

Tomer Shushan on the Writing & Filming Process Behind “White Eye”

Shushan emphasized how important it was to him that the short be filmed in one shot.

“I really, really wanted to make it in one shot because what happened to me there in those 20 minutes…was so fast, without any moment for me as a person to breathe and to understand if what I’m doing is right or wrong, and what’s the circumstances of my actions,” Shushan said.

Shushan said the process of preparing to film in one shot was extremely difficult and took seven months.

“We needed to build choreography, not just to the actors, also to the cameraman, the sound man…59 people that worked on this film, and every one of them knew exactly where they go and when they go. It was like creating a dance,” Shushan said.

The importance of the one-shot to Shushan was to accurately convey to the audience what it felt like for Shushan to be in that situation, and to understand the intensity of Omer and Yunes’s interaction.

“When you do a one-shot, you also don’t give the audience a cut. You don’t give them a moment to breathe, to stop, to understand; you make them be in the same spot as the main character,” Shushan said.

Shushan also wanted to note that this short would not have been possible without the assistance and support of the Makor Foundation.

“They gave me the chance to make it,” Shushan said.

The Impact of the Film: Race and Immigration

Shushan was inspired to make this film because of how much the experience affected him. He hopes the film will make people think about their role in conflicts, especially when there are racial or ethnic differences.

“The main character is a white person in this story and shows the white side of every conflict that’s happening right now…You see the story from his eyes, from his white eyes,” Shushan said.

He said he hopes to convey the message that there are always going to be two sides, and that it’s important to recognize that your side is not always right.

“I really hope that people that are going to watch the film will see the two sides of the story, will see that in every conflict there are two sides,” Shushan said.

Overall, Shushan uses film to convey the impact this experience had on him, and raises important points about what life is like for undocumented immigrants and how they are often treated unfairly. “White Eye” is successful in doing that through the writing, filming, and acting, and is a powerful, thought-provoking short, the kind of film that doesn’t soon leave your mind. 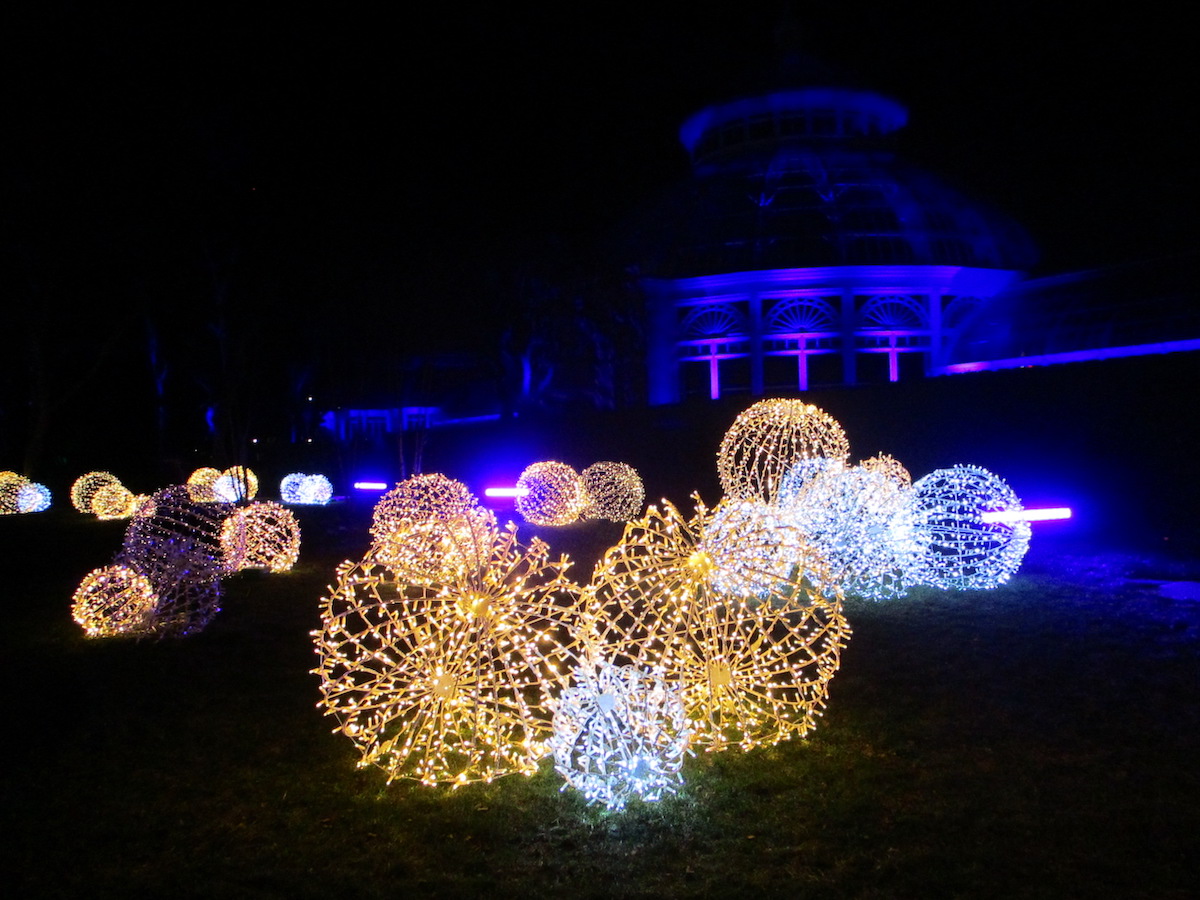 How CBD Can Help Achieve Your New Year's Resolutions 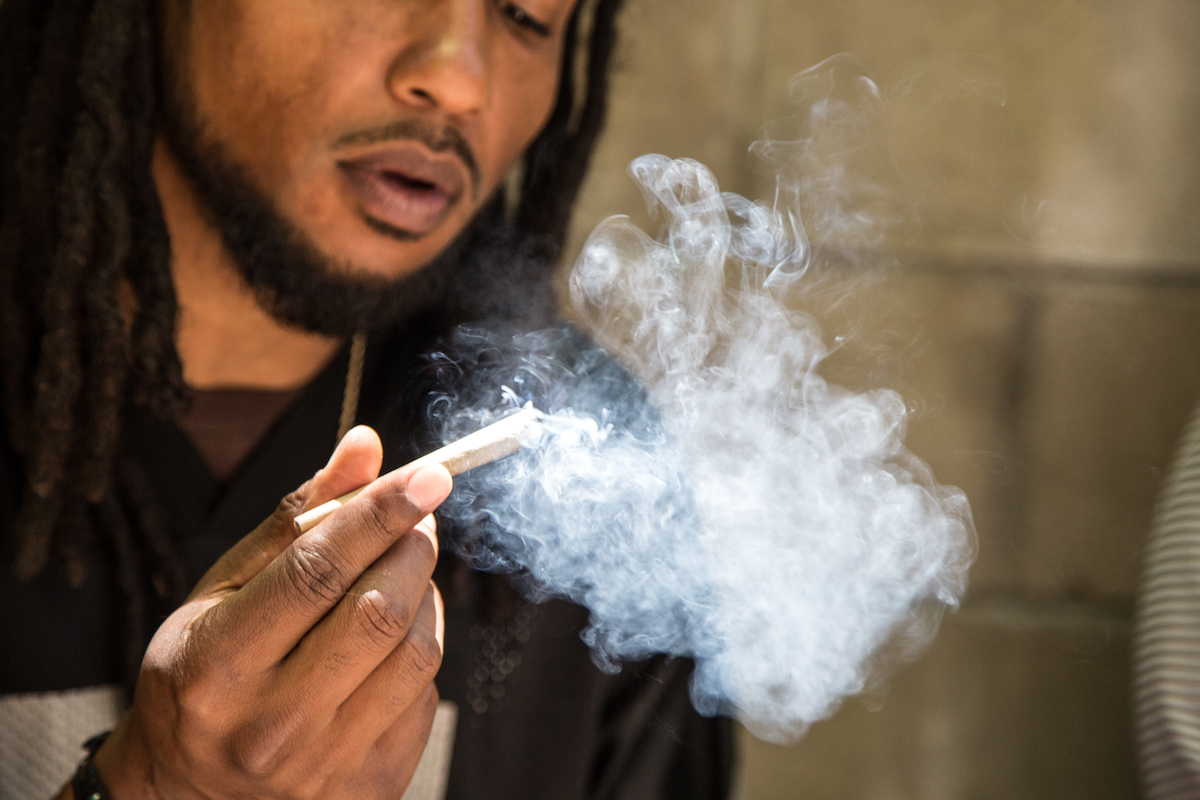