The date has been picked for the 2020 Oscars, and people are already starting to talk about who has a likely chance of consistently making appearances in multiple categories or who may be a contender for Best Picture. February of 2020 may seem far away, but most of the movies that make it to the awards show are ones that come out in the fall or winter (which is rapidly approaching!). With our guesses for what some of the best films are, you not only will know what to expect on Oscars night but you will also have a list of must-see films for when the weather starts to cool down in the coming months.

A Beautiful Day in the Neighborhood

This film is set for a late-November release, which puts it right in the sweet spot for Oscar contention, and it looks to be bound for huge success for a couple of reasons. First, as you may be aware or could otherwise glean from the title, the film is about the beloved character Fred “Mr.” Rogers, who millions upon millions of Americans watched as children, or learned about from their parents. The plot appears to revolve around a journalist writing a profile on Rogers, and is based on a charming true story. The second reason success is a virtual given, though, is that it stars the one and only Tom Hanks, who appears to have transformed completely into Mr. Rogers (as perhaps only he could). Yes, Hanks has had his whiffs in the last decade of his career, but a fall release with this subject matter essentially signals that he’s going for an Oscar. We’re not counting it out.

This film is another take on an old classic, although it does date back farther than the Mr. Rogers television show. Louisa May Alcott’s novel has been adapted several times before, but this most recent version is likely to be a fan (and Academy) favorite. In fact, once the online betting oddsmakers start posting meaningful Oscars odds (which will probably happen in the next few years), we wouldn’t’ be surprised to see Little Women at the top of the lists. And this is basically because of who’s involved. Academy darling Greta Gerwig (who earned widespread acclaim for Lady Bird) is directing, and the cast is headlined by Meryl Streep, Emma Watson, Timothée Chalamet, Saoirse Ronan, and Laura Dern – to say nothing of Chris Cooper and Bob Odenkirk, as well as relative newcomer Florence Pugh in what could be a star turn. That much clout, combined with a nostalgic, classic tale and dressed in a period piece aesthetic, just gives Little Women the look of an Oscars favorite.

It may not be based on a beloved work of literature, but The Irishman is somewhat like Little Women in that the direction and cast almost automatically put it in contention. Martin Scorsese is directing what is essentially a mob movie dream team of Robert De Niro, Joe Pesci, and Al Pacino, this time in a drama surrounding the death of Jimmy Hoffa. It’s a Netflix production, which a year ago might have raised questions about its Oscars viability. But after the streaming giant stormed the Academy Awards with Roma earlier this year, it’s essentially in the door, and those questions won’t plague The Irishman. Frankly it will simply be a surprise if this isn’t a great film and a Best Picture nominee.

It’s not every day that a horror film makes it to the Academy Awards, but Us may very well be an exception. Filmmaker Jordan Peele has already done it, after all, with 2017’s Get Out, which did indeed wind up as a nominee for Best Picture. Us is certainly different from this previous work, but it demonstrates similar brilliance from Peele, and saw plenty of success among critics and at the box office alike. Like Get Out, it was essentially a light horror film on the surface with a deeper meaning beneath; most notably, it alludes to various issues of culture, identity, and race in modern American culture (though Peele has insisted it’s not about race). Ultimately, we wouldn’t call it a favorite, because it doesn’t seem to have made quite as big a splash as Get Out. But it does seem to have an outside shot, at least at this point.

Once Upon a Time in Hollywood

The latest, and allegedly penultimate film from Quentin Tarantino just opened recently, and in fact secured the director his biggest opening ever. It’s a bizarre buddy dramedy, starring Leonardo DiCaprio and Brad Pitt at their absolute best, and depicting a quirky but intoxicating vision of Hollywood’s golden era that seems to be a blend of fantasy and reality. Like some other recent Tarantino works, the film also conducts some revisionist history, which naturally is sparking all kinds of conversation. It will be interesting to see if it ultimately gets the Academy’s attention, given its summer release. But there’s no question about the caliber of the film, and it’s going to be awfully hard for the Oscars to ignore.

There are certainly more contenders than these, and as more prospective Oscar films come out in the coming months, we’ll get a clearer picture (as well as official betting odds). For now though, these look to be some of the more interesting possibilities, for those who want to go ahead and check them out, or plan for their releases. 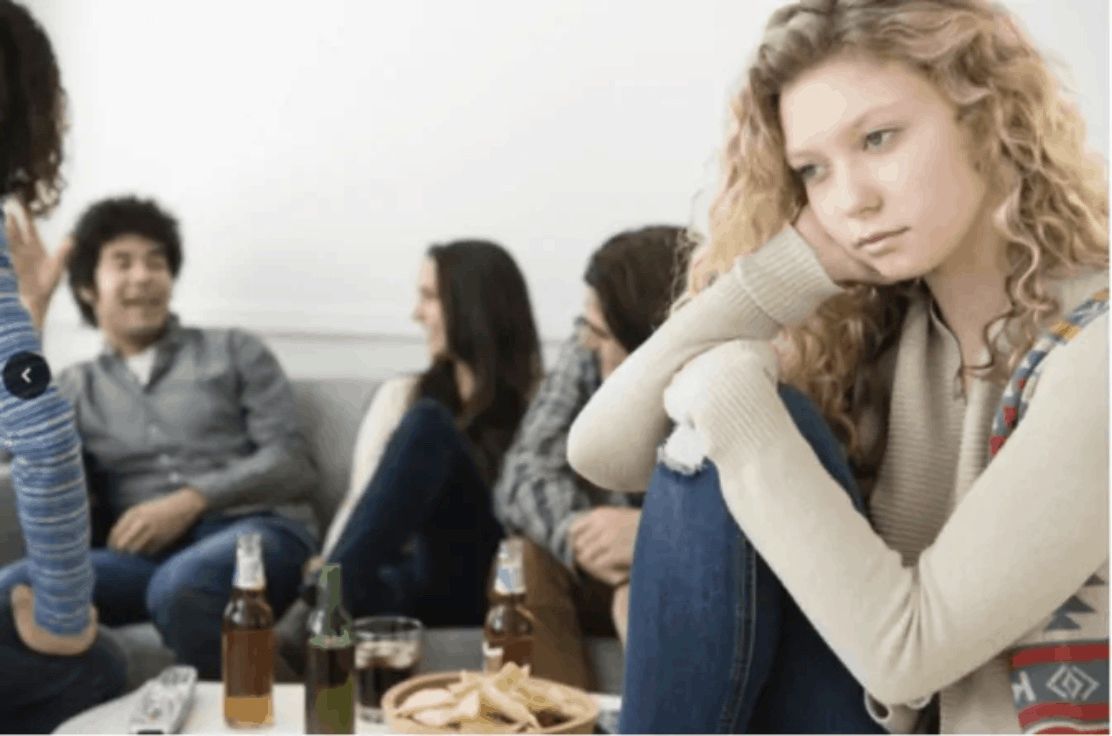 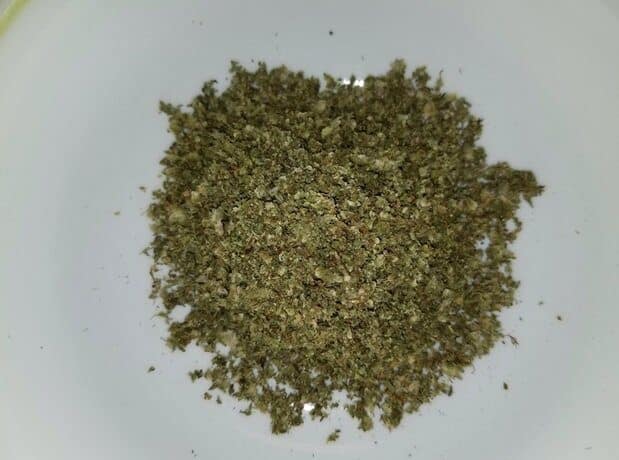