Growing up, the Fourth of July used to mean one thing, really, and only one thing — fireworks! Every year, my town would stage a fireworks display on our local waterfront, where people from all over New Jersey would come to celebrate. I remember being a child and seeing the Governor of New Jersey attending the festivities one year, my first recollection of seeing someone included from the removed world of politics. I didn’t care about all that though, as I was only there for the fireworks. Loud, booming explosions would strain my tiny eardrums to the point of exhaustion. I would be giddy with excitement for days leading up to it and remember the display exceeding my wildest expectations.

Everyone else would also be enamored of the cacophony of blasts and the dazzling patterns that would illuminate the night sky. Huge swaths of people huddled together to watch the fireworks; the feeling of community and camaraderie imprinted the experience onto my mind. Even now, I don’t see the Fourth of July as America celebrating as a whole; I instead envision the smaller communities all across the nation communing with neighbors to watch the fireworks display together.

My own family didn’t care much for the celebration, using the day off to catch up on chores and relax. My parents are Indian immigrants and never felt compelled enough to be swept away by American patriotism. It was only after my siblings and I would pester them that they would use the time to fire up the grill.

Most of my friends growing up had the same experience. We were all either first-generation Americans or kids who immigrated here fairly young. It was an excuse to go out and be a part of a spectacle, a day to pal around with friends. Other friends, usually Black and white, would hold parties that could sometimes infect an entire block. I’d go see the fireworks and return home to a quiet house that made me forget that there was anything to celebrate at all. As I grew older, I started seeing the Fourth of July as more of a celebration of America itself. After that realization, I quickly grew indifferent to the holiday.

All throughout my life, I knew that it was my birthright to be an American citizen, but I never felt like I was an American. Growing up as a young Sikh boy with a turban, I stuck out a lot. I learned early that people instinctively saw me as a foreigner and this “othering” formed and fueled my anxieties of being an outsider. I was in kindergarten when I was first called a terrorist, and it was far from the last time. I was in my freshman year of high school, ecstatically playing varsity soccer with the cool upperclassmen, when the fans of the opposing team started calling me a filthy gas station attendant that should go back home. As a teenager, I rebelled and cut my hair. I said it was because I am an atheist; it was really because I hated the attention. My turban and beautiful brown skin were the first things people noticed, and the last things they considered.

James Baldwin, in his essay Autobiographical Notes, explains how a crucial moment in his development as a writer was recognizing that he was “…a kind of bastard of the West.” As a Black man, the Western canon and culture constituted the world into which he was born and molded by. He explains how he “might search in them in vain forever for any reflection of myself.” Memories of celebration and the reality of existence had made me feel as though I were the bastard of America, an unwanted child strung along by a neglectful family with whom I was hopelessly forced to identify.

The Fourth of July brings my uncertainty and anxieties into the limelight, as I have to reconcile with all these memories. I cannot separate the fun and festivities with the fact that I have always felt like an outsider in regard to every tradition that defines Americanism. This is what the Fourth of July means to me: recognizing that I am defined by a country that has never felt like home.

It is not all doom and gloom, though. My experience is one that has been shared by many others from all castes and creeds. It is, in fact, the motivating force in trying to explain to others the unique situation minorities endure and trying to make sure others do not feel similarly isolated under the fireworks. The best way to do that is to have people from all over to come together and learn to understand one another. At the end of the day, I’m a good ole’ American boy who wants the country I was born and raised in to continue as the great cultural melting pot it’s always been. A community going out together on a pier to watch fireworks is a beautiful thing to accomplish exactly that, everyone melting under the explosions. 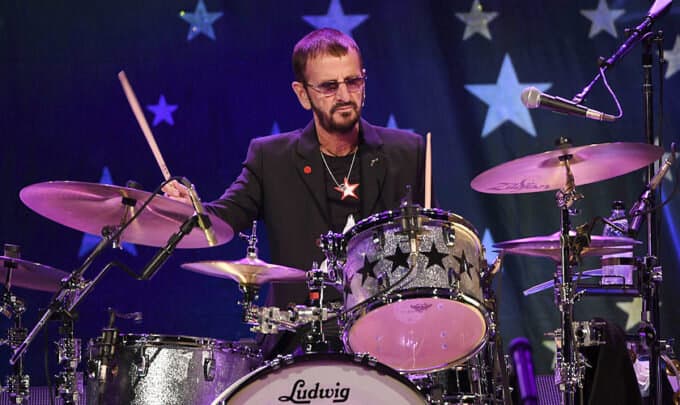 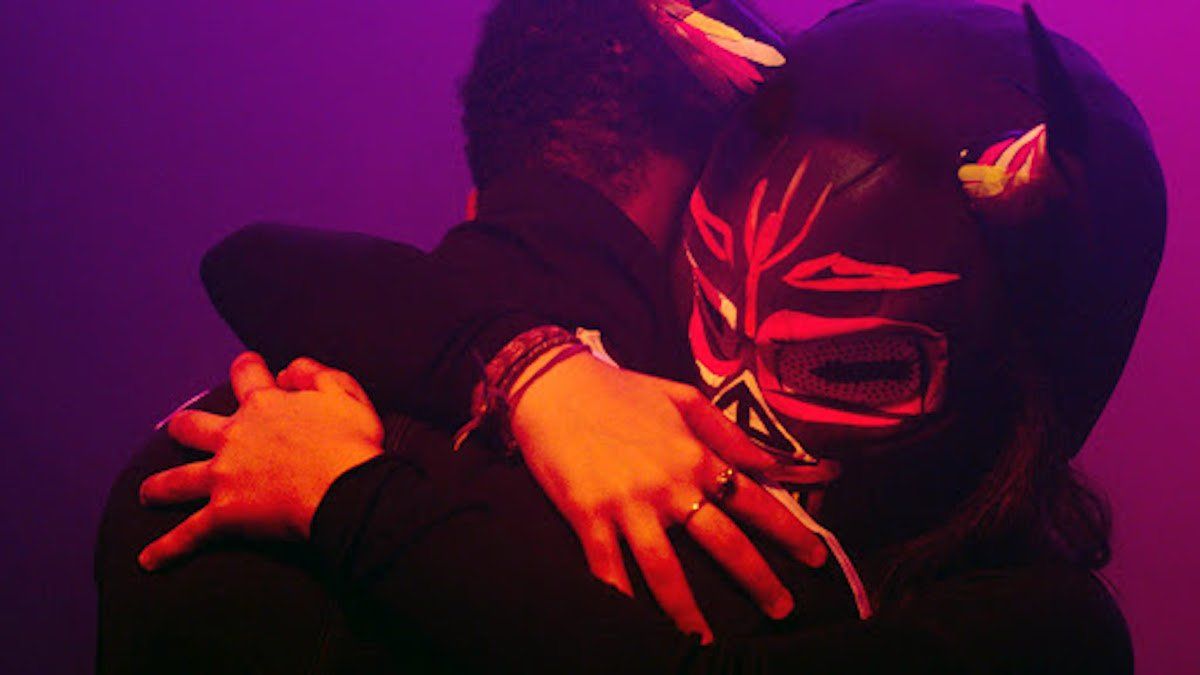