We at Honeysuckle are dedicated to honoring voices around the world. In light of the ongoing crisis in Puerto Rico, we are proud to bring you the first in a new series of poems by Magdalena Gomez. The poet urges anyone wishing to help Puerto Ricans who are rebuilding and relocating to consider donating to the Boston Foundation’s “Massachusetts United for Puerto Rico/Massachusetts Unido por Puerto Rico.” http://www.tbf.org/

We interrupt this… Prelude

I rename this hurricane 45

I rename this hurricane PROMESA

I rename this hurricane Big Banks

I rename this hurricane ErasureMaría is the victim, not the perpetrator.

My name is Magdalena Gómez and I stand with all victimsof Tyranny and Unnatural Disasters.

María, I don’t blame you.

Your name chosen with malicious intent you are the West Side Story girl default name for all of our women when bigots drink too much.You are the twin of José the mother of El Niño.María, you are not a hurricane.María, you are the distraction from deeper meanings of destruction; the history of abuse and involuntary sterilizations.Scapegoat of imperialism and colonial thugs.

As greed replicates so does resistance.Like the pelican offering its throat to feed its young, like courageous hands wielding machetes to clear impassable roads, like scarce water shared in the presence of death history pour sits waterfall of wisdom upon the next generation to take back what is theirs beginning with their names.

Borikua.María.José. -Magdalena Gómez, ©2017–Bronx-born Magdalena Gómez is a performance poet, playwright, keynote speaker and teaching artist and was an original vanguard member of the Nuyorican Literary Movement. She has been widely published including: The Massachusetts Review; Upstreet journal; L.A. Times, and many other outlets. Her work is included in college and university syllabi throughout the U.S. and her archives are housed at the Thomas J. Dodd Research Center, University of Connecticut at Storrs. www.magdalenagomez.com 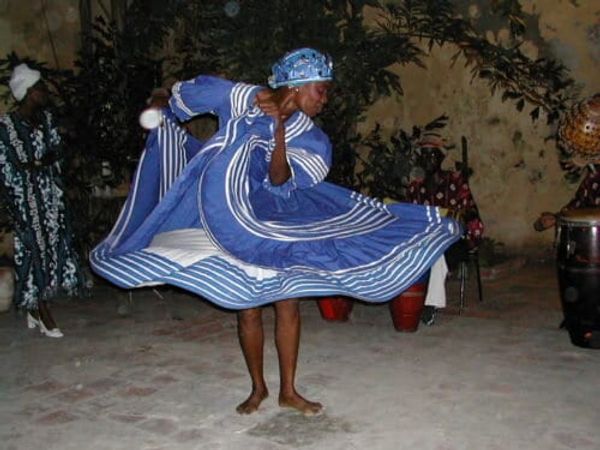 Honeysuckle brings you a new poem in the series from acclaimed poet and performance artist Magdalena Gomez, part of an ongoing effort to honor the people of Puerto Rico. You can see previous installments here and here. (The poet urges anyone wishing to help Puerto Ricans who are rebuilding and 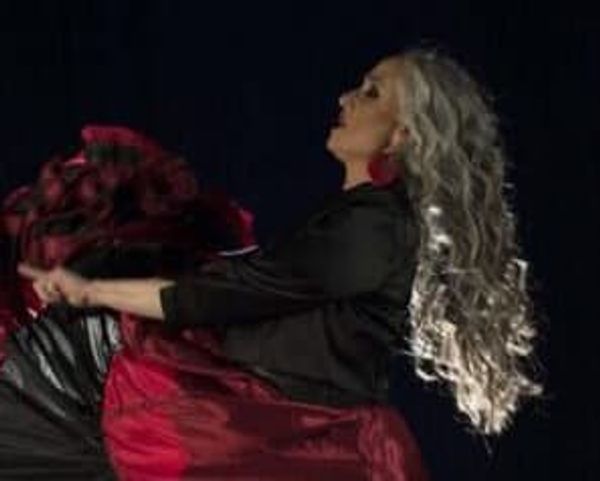 Last week Honeysuckle brought you the first poem in a series by acclaimed poet and performance artist Magdalena Gomez, as part of an ongoing effort to honor the people of Puerto Rico. Today marks the next installment. (The poet urges anyone wishing to help Puerto Ricans who are rebuilding and 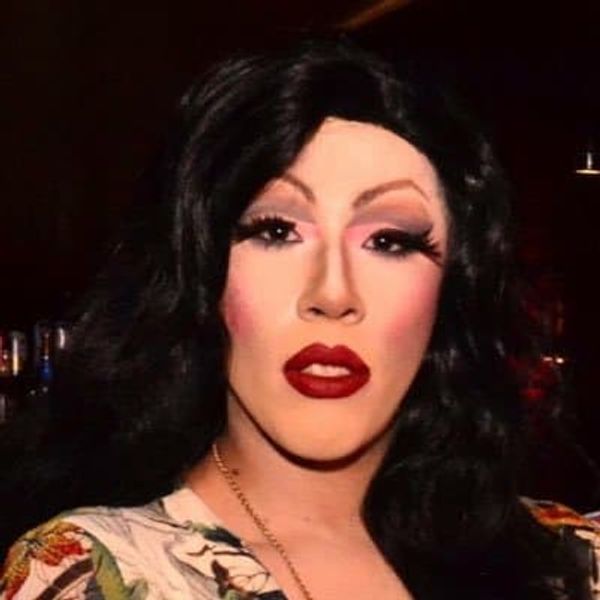 Latinx drag performer Jean Decay discusses the LGBTQ community’s growing pains as social media ups the ante in racial, sexual, and identity politics across the board. In the global society, it’s vital for everyone to be heard. I love my community with all my heart. I