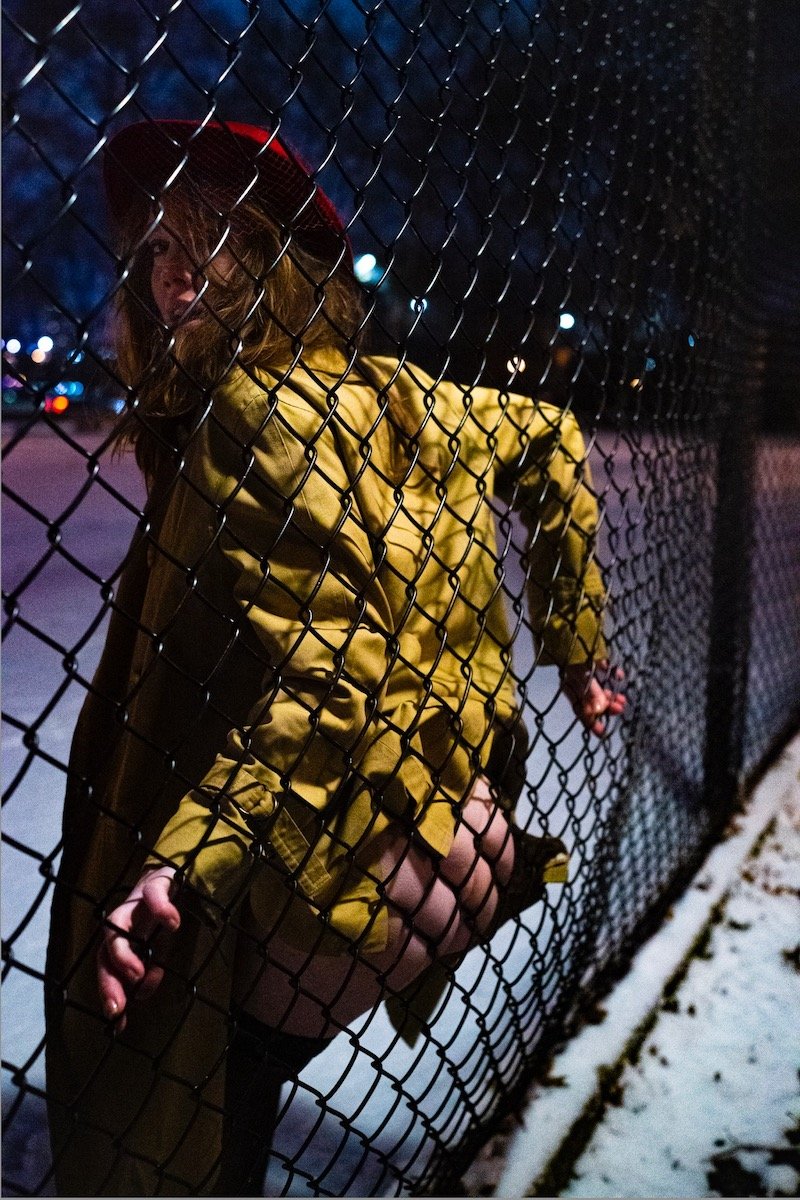 Originally from the deep south, Caprice was in an ultra-religious, monogamous marriage for years. As a result of her experiences with conservatism, she gravitated towards freedom from labels such as “sex worker” or “adult film star.” 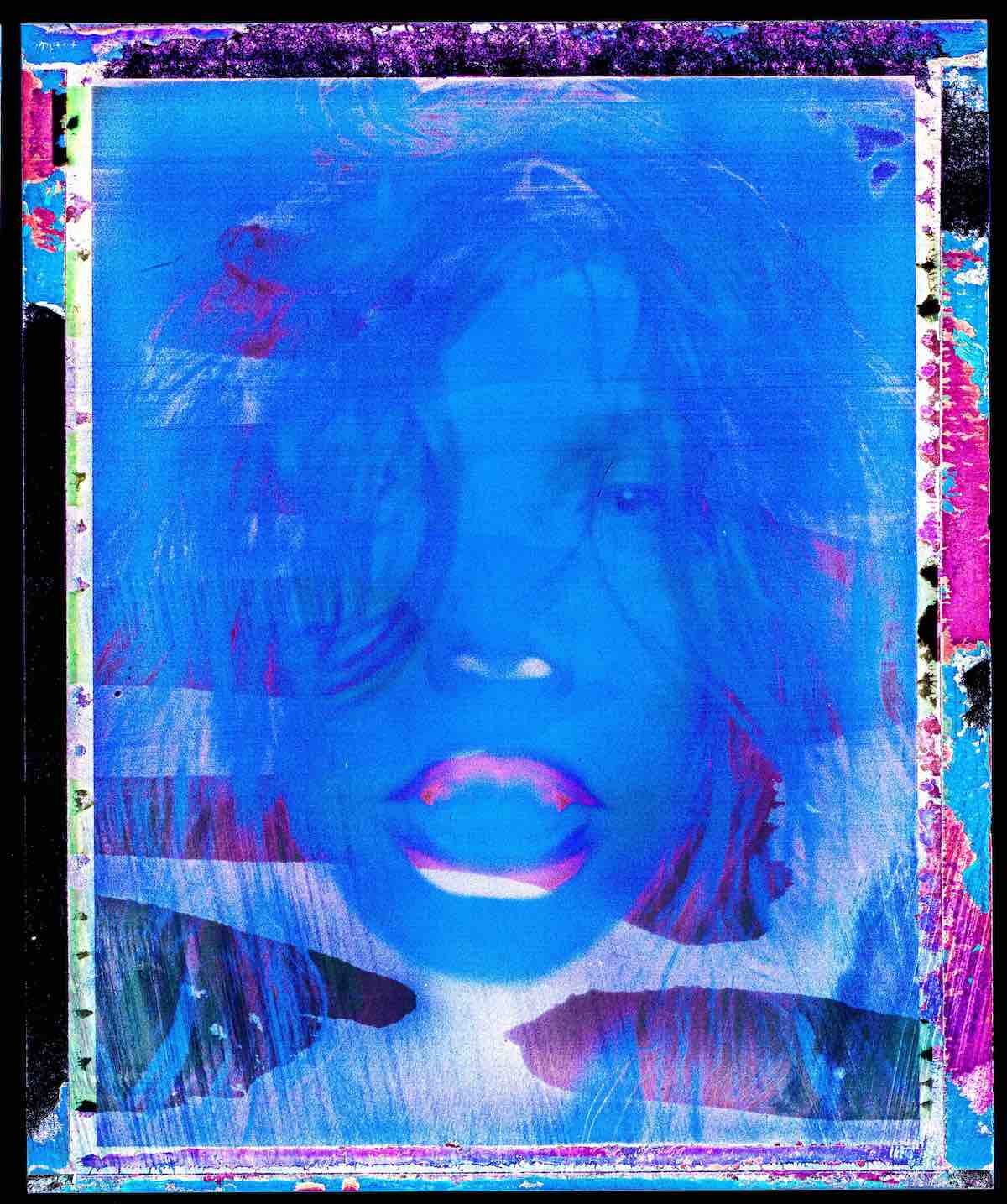 Through a series of revelatory emails, Elise discussed the nuances of sex work and pornography with Honeysuckle.

“I don’t consider myself an adult actress. Roy doesn’t label himself as an adult filmmaker. We just are. We view ourselves as “an actress,” period. “A filmmaker,” period. We don’t subscribe to the definitions and labels society has created for us. However, the designations that society and critics create do have an impact.

I wouldn’t want to declare myself as a “sex worker.” I’m an advocate. Fortunately, I don’t need to fight for my rights as sex workers do in the United States. I left the States for France’s comparatively more progressive scene.

Though France has its flaws, things are a bit more open; prostitution, sex clubs, and sex doll brothels are all allowed. 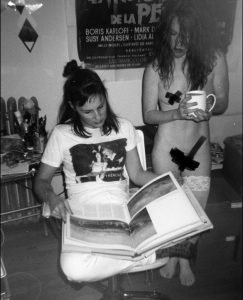 I think it’s foolish and against our very nature biologically to disallow sex in our day-to-day discourse. Though I believe there is a balance to be considered & respected, it should not be up to the government. It is the individual’s burden.

Our ‘sexcapades’ that Roy films from time to time, are meant to display more the subversive and political than just ‘n’importe quoi.

We have an interesting, alternative sex life.  However, the encounters caught on tape are rare and are meant to display something beyond the sex.

In our opinion, the prohibited [in society] is designed to be realized. This is the mindset with which he approaches his work and I, my acting and films.”

In this video, we speak with Caprice about her photo shoot in NYC. She opens about about her experience quarantining in Ireland before her role in Ridley Scott’s latest film, The Last Duel, starring Matt Damon and Ben Affleck and of course, her legendary firefly red pubic hair!

People in the sex industry cannot get bank loans or have business bank accounts. They have a hard time securing property leases; often having to pay several months in up front, in advance, in cash.  Sex workers did not qualify for COVID-19  relief funds, although they do pay taxes.

Catch more of Caprice Elise in our Everything issue this winter. 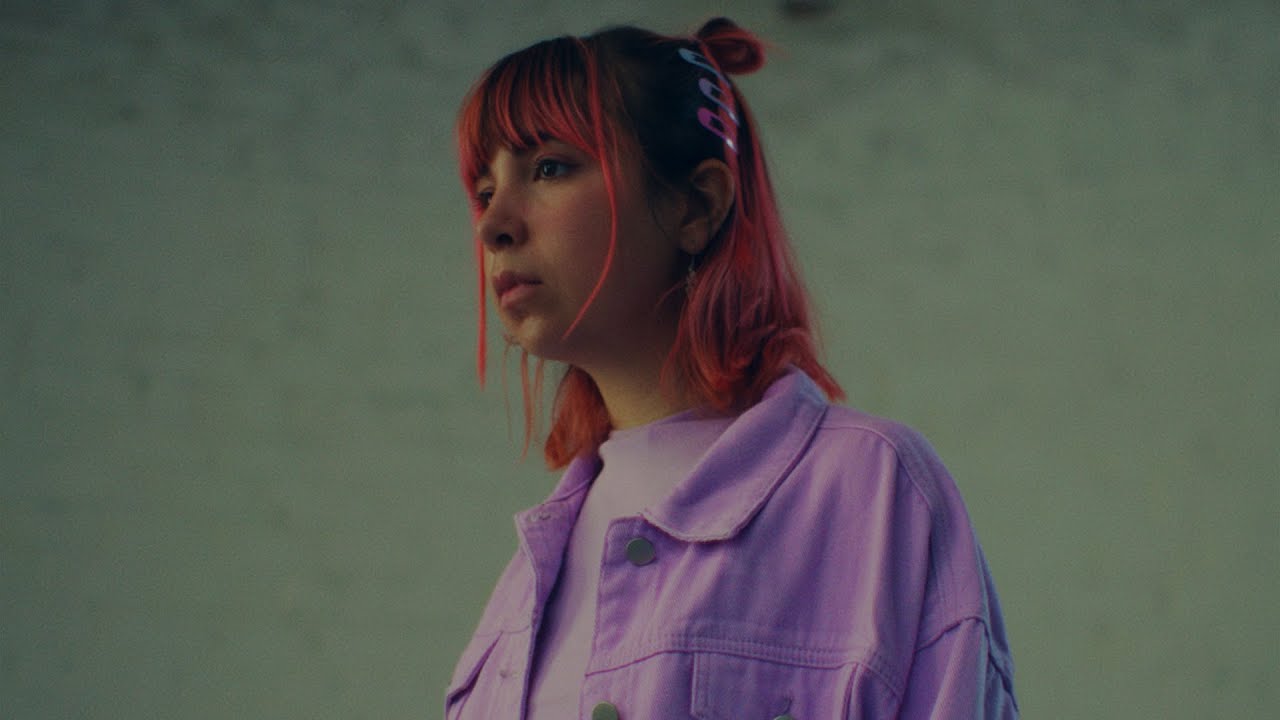 “The Gifts Inside You”— On Replacing Consumerism With Joy and Empathy 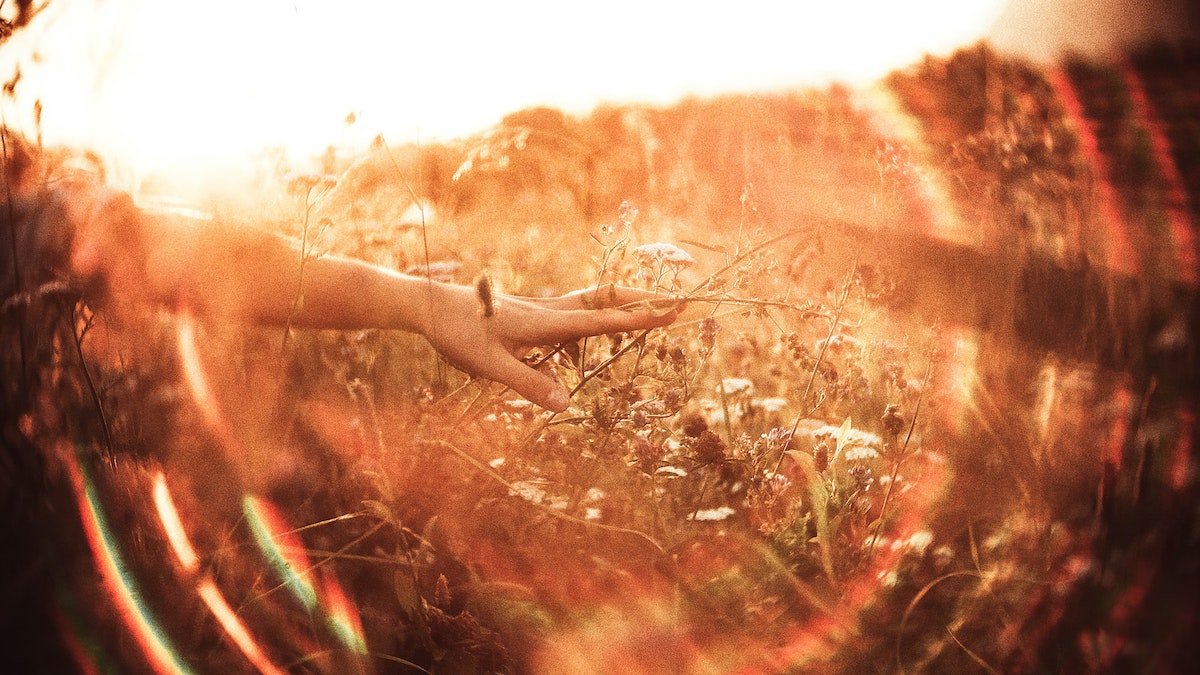