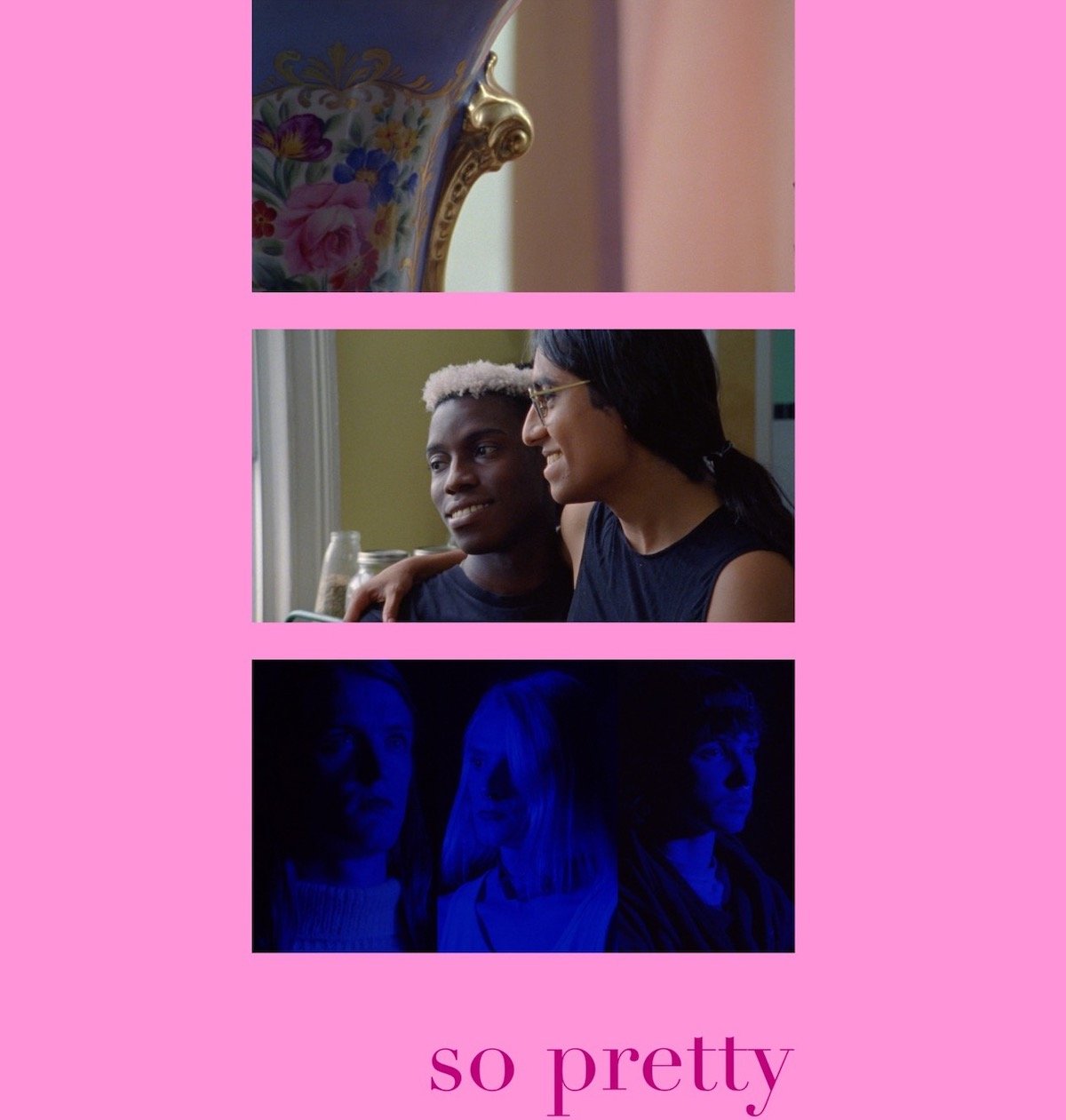 So Pretty is a documentary-style narrative film loosely based on the German novel, So schön by Ronald M. Schernikau. It centers four LGTBQ youths in New York City who struggle to maintain their proto-utopian community. This film was screened at the Berlin film festival in 2019 and won several awards. The tale is focussed on themes of love, communism, and protest and illuminates queer, and specifically trans people. Directed by Jessie Jeffrey Dunn Rovinelli, a trans individual, and starring several queer actors, the film depicts the ebbs and flows of a found family, following their lives as they fellowship in what feels like a queer commune.

A Look Into The Film

This film makes use of both natural and urban landscapes. Furthermore, several times the viewers are removed from the narrative story and brought to a recurring pastoral scene where characters read poetic fragments from So schön that compliment the main storyline. These moments of reading and telling are set apart from the primary narrative in that they do not match up entirely, but they exist alongside the narrative reality.

The original novel is a book about utopia born through communism. Jessie challenges and compliments these major themes with the depiction of trans bodies moving through space. In a NewFest Q+A Jessie stated, “I’ve always liked films that give equal priority to bodies in the space…I like to see how people touch.” The director also revealed that she worked with a choreographer on every scene in order to maximize the impact of movement within the film. Several moments which focus on the body are simultaneously narrated with words, looks, and images that focus on emotion.

The main characters of the film Paul, Franz, Erika, Tonia, Helmut, and Gera are named after the main characters of the book. They explore romantic and sexual couplings, bringing visibility to polyamory and challenging ideas of possession in romantic relationships. Though the book contains several elements related to communism, Jessie does not transfer its entire contents over to the film. Of this, she notes “I’m more of an anarchist than a communist, but I can appreciate the sentiment.” The book helped Jessie to make sense of things as she crossed time, space, and gender ideas in order to communicate and debate with Schernikau.

When asked how she created the naturalism onscreen and found the actors to carry out this soft idyllic vision, Jessie noted that these people had come into her life in different ways during her work as a professional colorist. None of them were originally actors, but instead were writers and artists in other ways. Jessie linked the community. In many ways, this film was an act of communication with the actors as Jessie worked with the cast to navigate between their off-screen lives and onscreen characters. Jessie, who stars in the film as Tonia, worked with the cast to create low intrusion, low energy, and low impact spaces. Furthermore, Jessie was not originally meant to be in the film, but due to a last minute recasting, modified her intimate vision in order to include herself. This resulted in the changed dynamics between director and actors.

One of Jessie’s main goals for the film was to uplift and normalize trans individuals. “Transness is inescapable in the film” she states. Furthermore, transness is not overtly debated or defended, it just is. Jessie advocates for trans individuals by illustrating them with the same amount of complexity that cis-gendered characters are defined by. Jessie sees no need to make art specifically for the cis gaze in efforts of defending her existence. “I don’t want to make cinema to prove that [we are worthwhile] to cis audiences. What a waste of my fucking time,” she says. Furthermore Jessie advocates for trans representation in front of and behind the camera. In this way, the attention to detail and complexity necessary to illustrate trans characters will come about naturally.

The aesthetic of this piece is at times soft and yes, so pretty. It is also at times chaotic and cluttered with bursting, flashing lights, be they from a rave, an art exhibition, or the siren of a police car. To me, the tender cinematic elements represent the “gentle fantasy of now” that Jessie hoped to portray, especially in conversation with Schernikau’s utopian vision. Yet these gentle moments are interrupted with the cruelties and harsh realities of society. As these characters interact with an almost otherworldly generosity, they are constructing their own world with its own patterns of rules within the world that has already been constructed around us all. 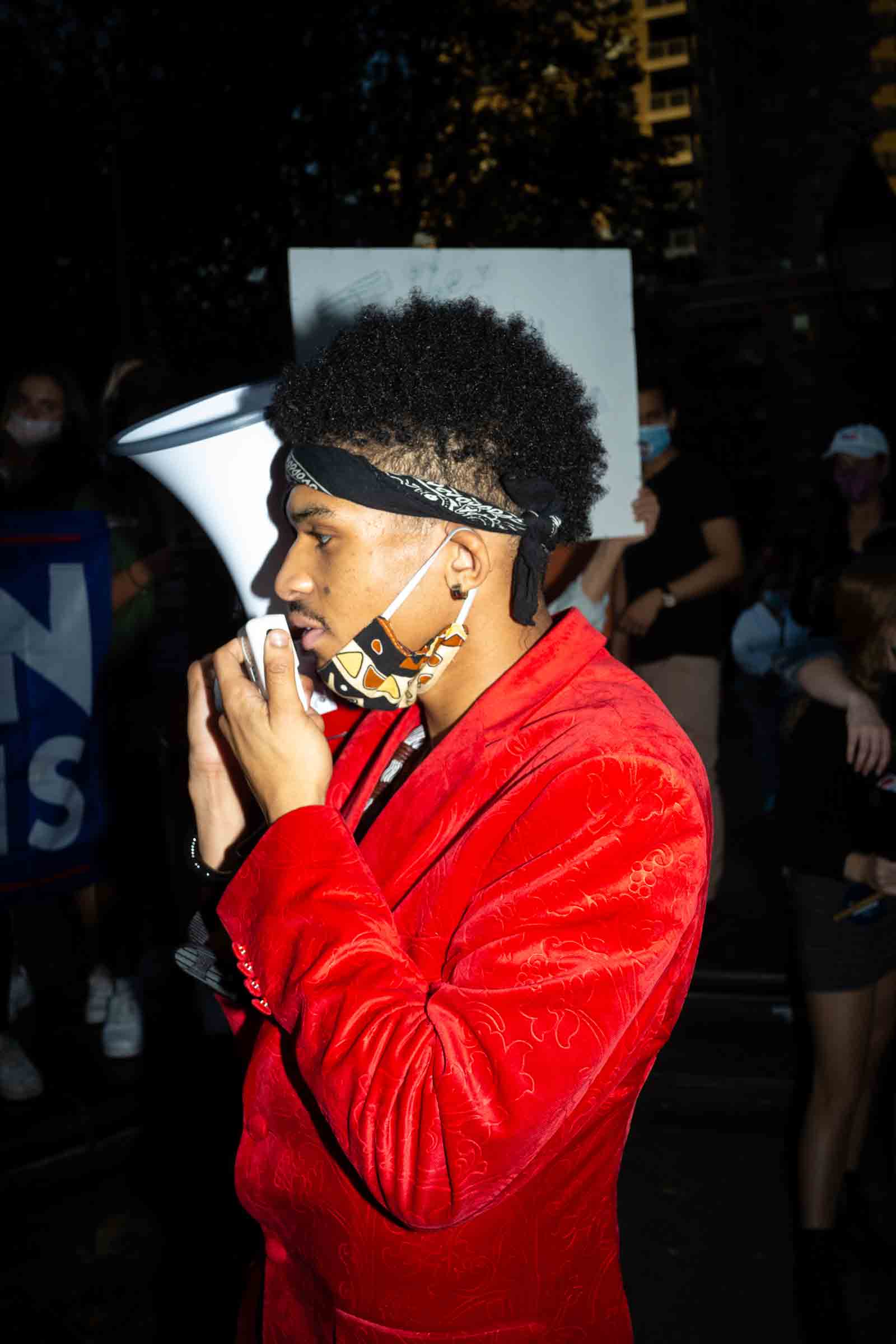 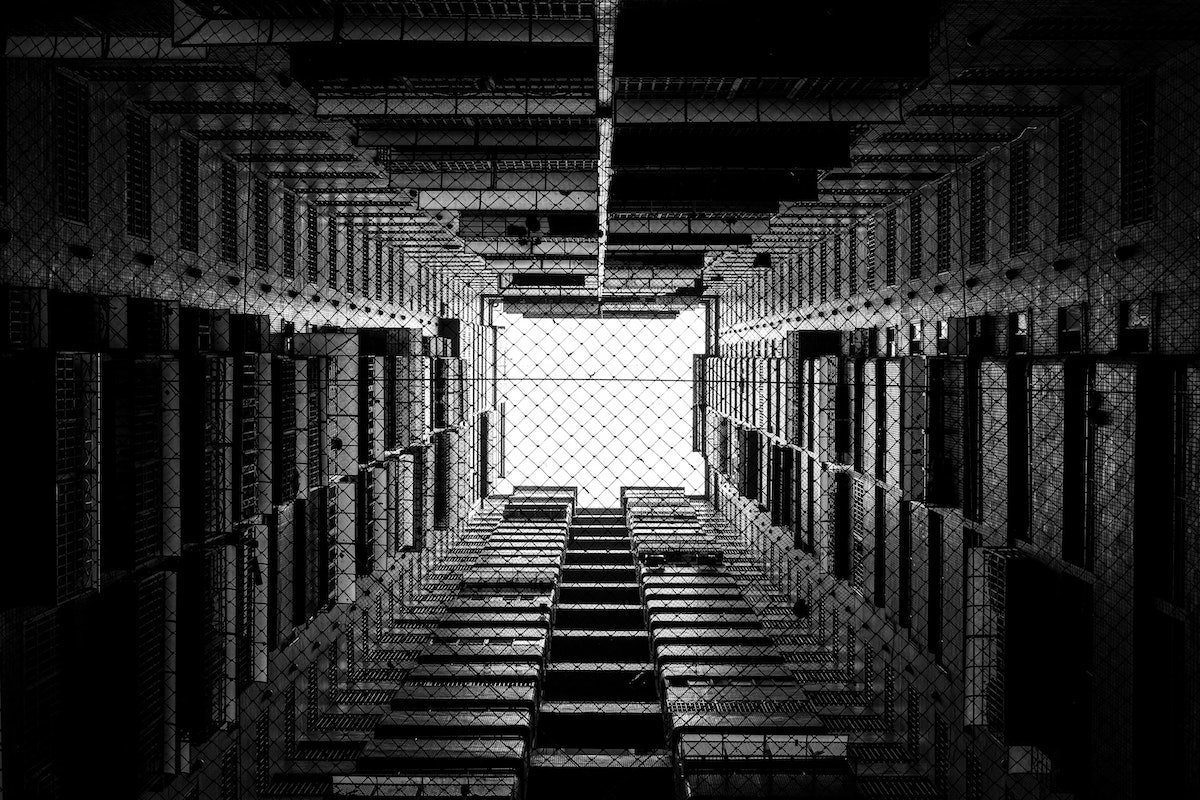