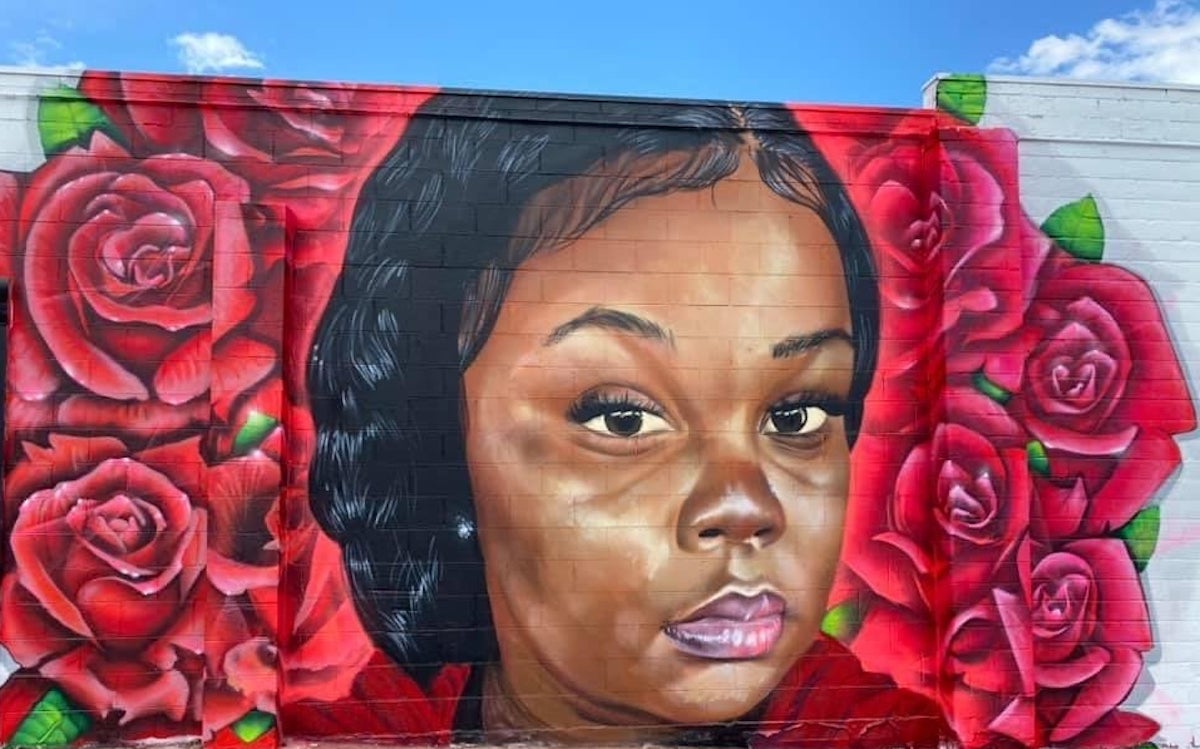 It is just past 7pm and a small crowd gathers in front of a makeshift altar in Carl Schurz Park on the Upper East Side. Men and women silently leave flowers before a large mural that bears the faces of Ahmaud Arbury, Rayshard Brooks, Sandra Bland, and George Floyd—Black Americans who have been murdered by police.

The vigil was held by Upper East Side for Black Lives Matter (UES4BLM) on March 13, exactly one year after Breonna Taylor was shot eight times by Louisville police who, suspicious of potential drug trafficking, were granted a no-knock warrant to break her front door off its hinges and enter her apartment without warning. No drugs were found in her home.

While the city of Louisville granted Ms. Taylor’s family $12 million to settle a wrongful death lawsuit, no charges were ever brought on the officers who killed her.

Demonstrators like Kofi Addo and Chrstina Thompson came to the vigil to call for change.

“I’m here because I want to commemorate the life of Breonna Taylor and demand justice for [her],” said Addo, 26, who believes corruption is what denied Ms. Taylor justice. “It’s not fair what happened with the outcome of her case. The Attorney General and the police officers, they all work together, and they’re all friends.”

Addo, who lives on the Upper East Side, first attended vigils and events held by UES4BLM last summer. The group has organized demonstrations every night in Carl Schurz Park since June 2. That’s more than 285 days.

“They’ve been out here every night,” said Thompson, 76, who joined the vigil after seeing it from her window – she usually watches from her apartment before bed. “I was away for six months and came back. It was rain, snow, no matter what, people were here every single night. Sometimes it was six people, tonight it’s a big group.”

Demonstrators on Racial Injustice and Defunding the Police

Thompson, who was a college student during the Civil Rights Movement, has recently felt compelled to speak out against racial injustice.

“[Breonna Taylor’s murder] should never have happened,” she said. “It was pure racism. We have so much work to do.”

Both Thompson and Addo believe funds should be diverted from police departments.

“I would like to see [the police] defunded and money put into healthcare and education, especially for Black people,” said Addo.

Thompson believes police resources should be redistributed but is not sure that equity in policing is possible.

“I wouldn’t defund the police completely, but there should be [more funds for mental health] in every community, particularly in communities that are in deep need. But I don’t know whether it’ll ever happen [nationwide], whether [racial justice] will move forward now.”

She worries that the momentum from last summer’s protests has died down and that there won’t be any meaningful progress.

“I think there’s more support [for racial justice] than I’ve seen for a while, but I’ve seen support [fade away] before.” 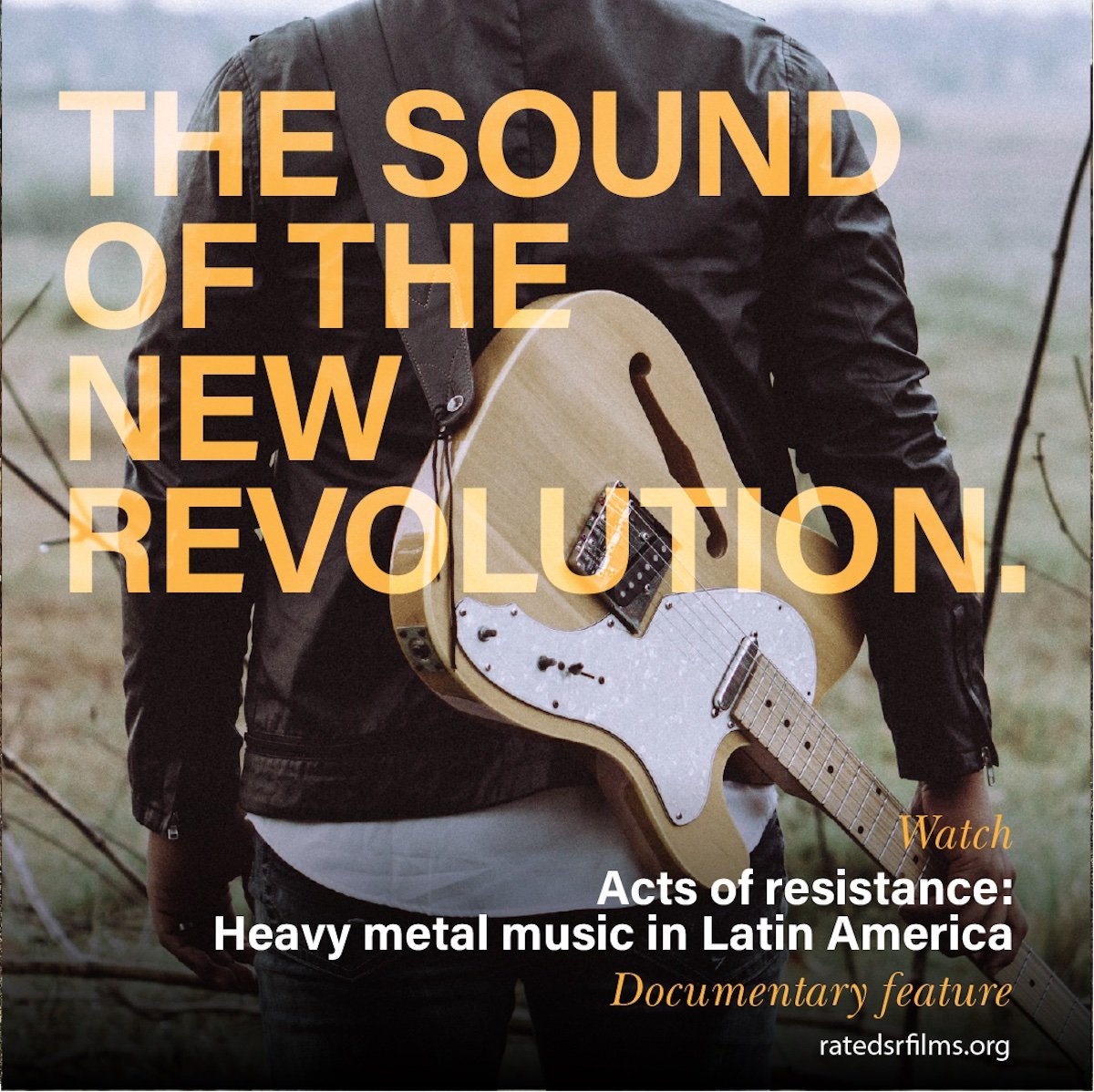 "Acts of Resistance" Film Review: On Latin American Metal Bands and the Fight for Social Change

An Interview with Nora Armani, Founder of the SR Socially Relevant Film Festival 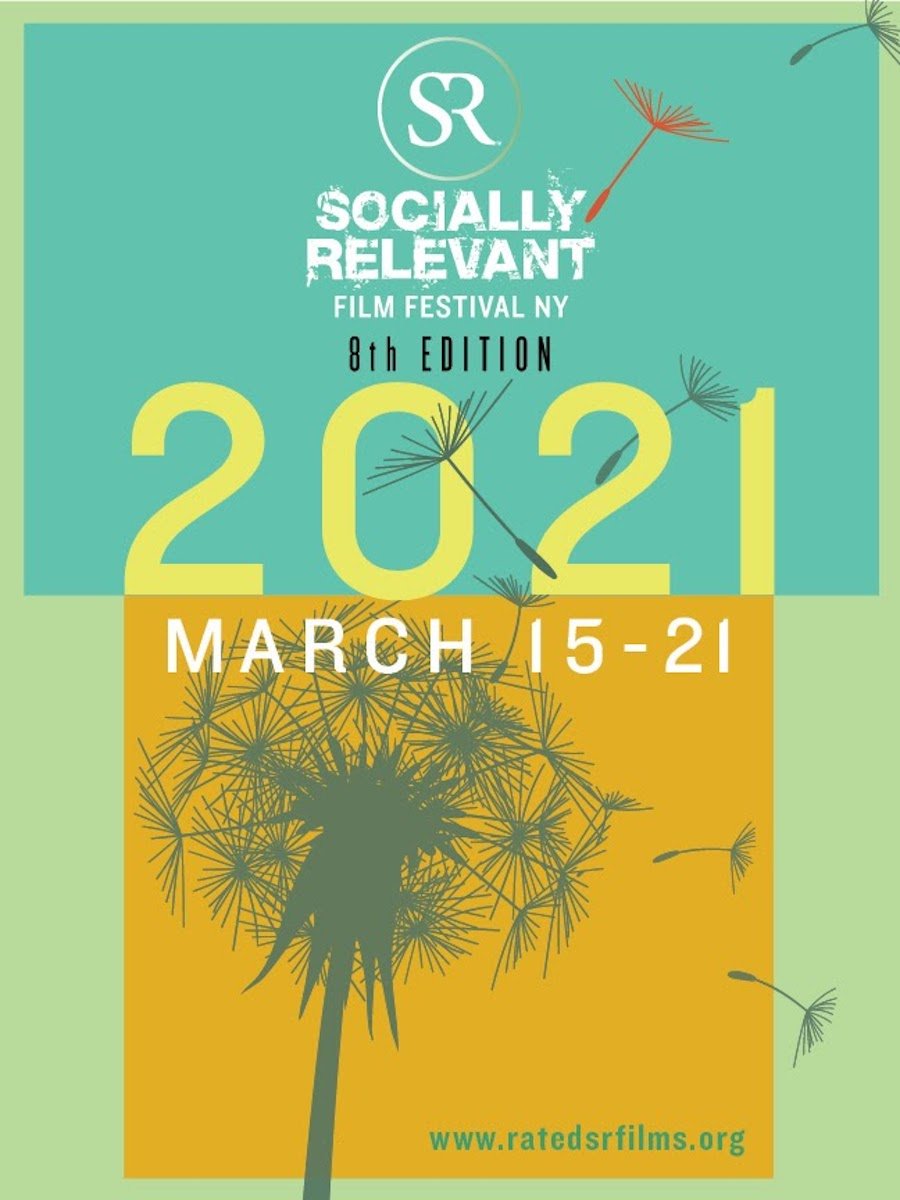