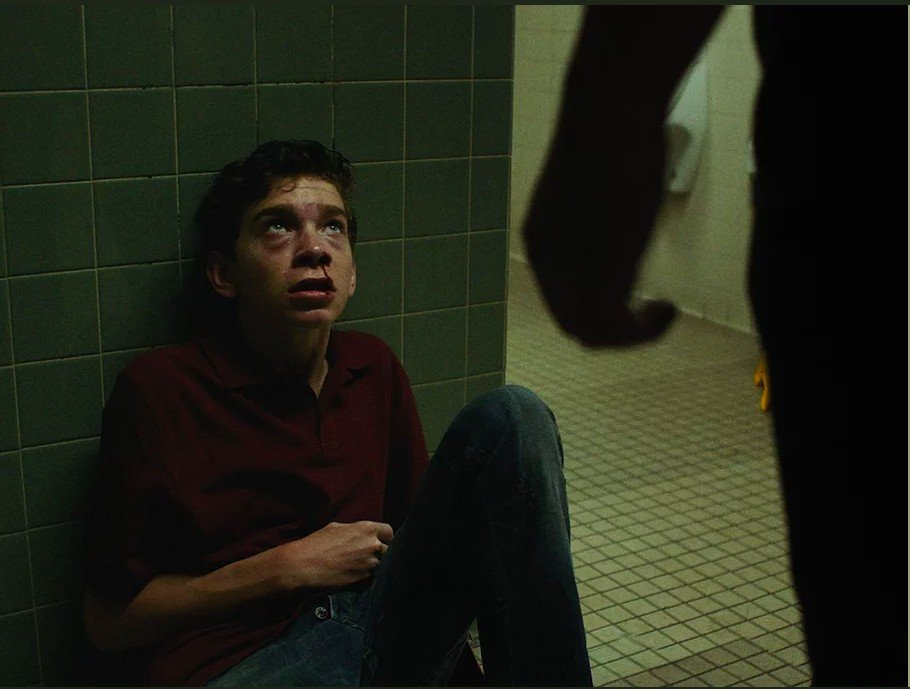 The sometimes devastating consequences of and links between homophobia and early trauma are brought viscerally to life in Farbod Khoshtinat’s “Two Little Boys,” which explores the dynamics between two boys, one of whom is bullying the other, effectively juxtaposing different approach individuals can use when confronting their identities.

When composing the story for Two Little Boys, writer and director Khoshtinat drew on an early childhood experience that he had muffled within his psyche, which enabled his script to amplify those misplaced memories. “It just really hit me (the memories and the feelings), and I think it was just so layered within my subconscious,” Khoshtinat said. “I just wrote the whole script–it just poured down– so it really just came from deep down within me.”

Falling innocently in love with a friend at six years old, young Khoshtinat was forbidden to see his playmate again and was left emotionally disturbed by his parents’ recoil against his same-sex attraction. His trauma unveils itself within the story regarding Josh and Tyler, and viewers are able to get a glimpse of how shame and repression can possibly affect some queer individuals.

The film provokes the audience to consider the layers of and interactions between issues of toxic masculinity, internalized homophobia, nurtured violence and emotional imprisonment. Audiences are invited to observe the dichotomy between Josh and Tyler and how they each grapple with their sexual orientation. Josh, who is a victim of his lover’s brutality, is acknowledging his authentic feelings towards his bully, Tyler, and responds to the violence with love in order to achieve self-actualization.

Although Tyler is a perpetrator of forceful intimidation, he himself is also a victim. Tyler’s aggressive tendencies stem from his hostile upbringing that condemns homosexuality and the pressure to perform a certain way for both society’s and his family’s approval. With this lack of agency, Tyler is fearful and attempts to stifle his feelings towards Josh.

When talking about the complex dynamics of Tyler’s character, Khoshtinat mentions how his parents’ violence “manifested his response to his underlying feelings for the same sex. To him, violence is the answer to that, that’s how you repress it, and that’s how you solve the situation. You’re just gonna bring as much violence and eventually it will just go away. I think this happens to a lot of people, that’s how it is.”

However, within the limited timeframe, there is still a visible transformation within Tyler’s character. One way his evolution manifests itself on the screen is towards the end where he slips and hits his head on the bathroom floor. Tyler raises his head only to notice his reflection within the puddle in front of him and a little drop of his blood falls, creating a ripple within the spill.

This image emblematizes the idiomatic expression, “blood in the water,” which signifies an exhibition of vulnerability.

“In his own way, he realizes what kind of monster he’s become and the effects of all of his decisions. He just looks up and sees what happened to Josh, and it just really hits him until he decides to hold Josh’s hand– and that’s when his transformation is complete,” said Khoshtinat.

This particular scene is extremely quiet and gentle, juxtaposing with the preceding chaos that exhibited Tyler’s heightened anger and his piercing shouts. As everything calms down, Tyler is able to physically see himself and mentally envision who he is versus who he can be, which eventually encourages him to stretch out towards Josh’s hand and to also reach out for himself.

The music runs loud and a little eerie, which generates an overpowering sensation that can be analogical with Josh and Tyler’s oppressive emotions. However, sometimes the audio grows muffled, going in and out of volume, which is a beautiful stylistic choice.

Khoshtinat successfully employs the territory of sound to shift between the perspectives of each character. “It was very important for me to equally show both of their perspectives. From feeling Josh’s pain to feeling Tyler’s pain, I thought sound was a great tool to have this kind of subtle transition for the audience,” the Iranian director asserted.

The pain felt by these two characters is intensely palpable while watching and that is not only a testament to the editing but also the actors’ performances, which bubbled with pure, raw emotion.

According to Khoshtinat, the process of casting took up to 3 months, as he searched throughout over 100 candidates to locate the perfect cast. “Since my story was coming from the truth inside me, I wanted to have people who are in their life who have similar experiences, not just actors.”

Letting go of his previous education and diverting from specific film guidelines, Khoshtinat wanted to be truthful to himself and find his own style of filmmaking. To achieve his truth, he believed he needed to relinquish his perfectionist habits in order to obtain an experimental mind.

Currently, he is in the process of conceiving his next film about space and agnosticism, which will be filmed once it’s safe to shoot.

The intention of verisimilitude seemed to not only be visible through the performances but also the way the film was captured. The dim high-school lighting, the shaky camera, the lack of heavy make-up and the close-up shots all attribute to maintaining the film’s naked vulnerability.

“I didn’t want it to be beautiful. I wanted it to feel real, and this was the start of a good thing, so I’d really love to start filming in this style” he said. Jarring and painful, while also tinged with a heartbreaking innocence, all the while dissecting the intricate interactions of internalized trauma and violence, the film is a testament to Khoshtinat’s dedication to capturing reality in its purest form. 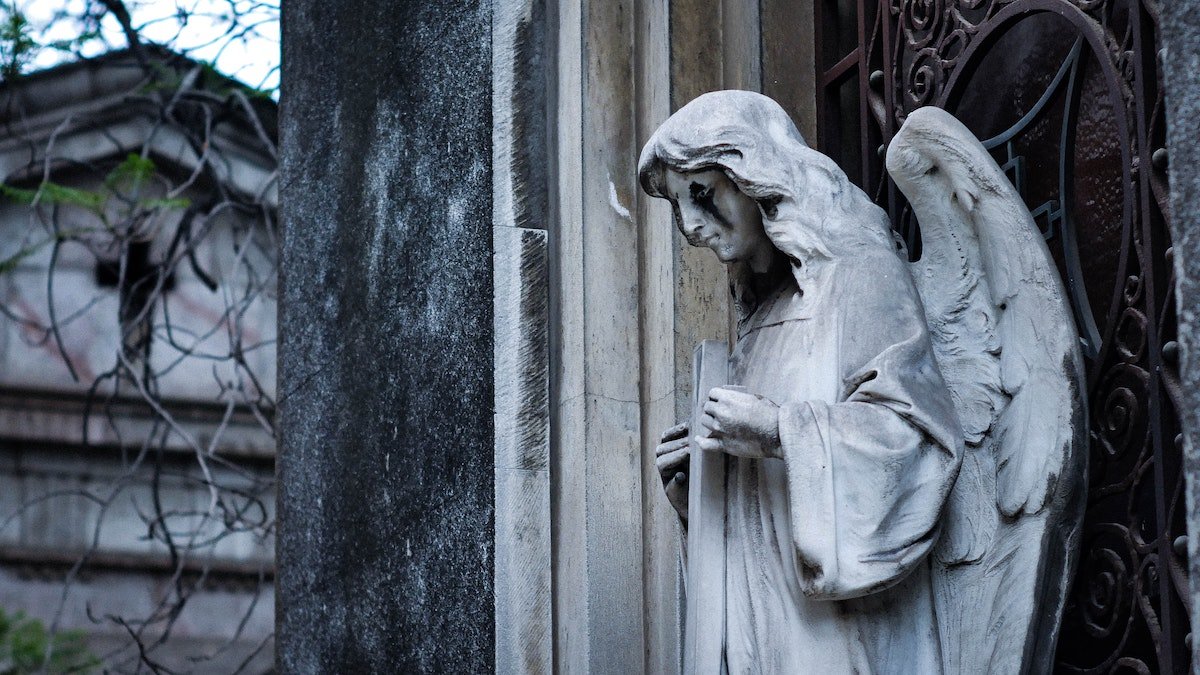 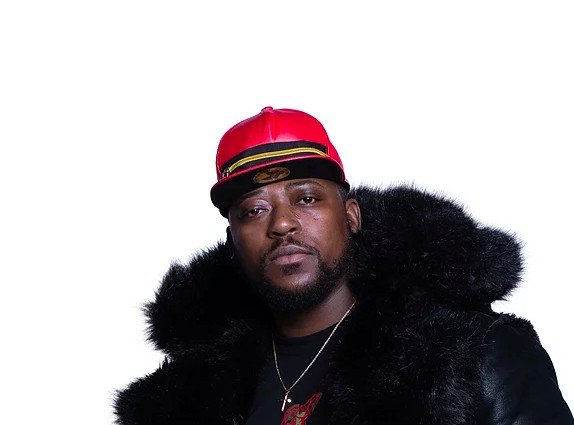