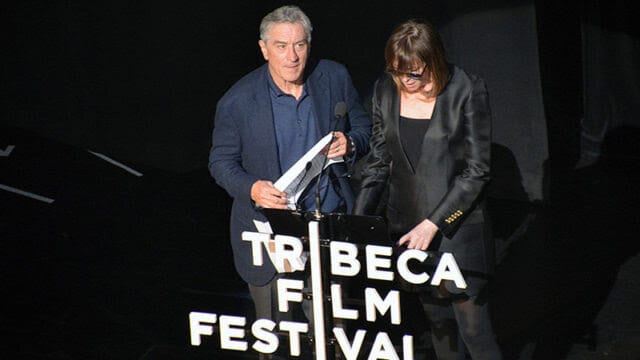 #Tribeca2018 Tribeca Film Festival (TFF) looks more exciting than ever this year. During America’s current horror show in the White House, it will be fabulous to see what’s in store for #TFF2018. In years past, I’ve seen Goodfellas, The Godfather, and Taxi Driver reunions. This year the exciting film anniversaries include Brian De Palma’s Scarface, Steven Spielberg’s masterpiece Schindler’s List (winner of seven Oscars) and Alexandre Rockwell’s independent film In the Soup.

It’s been 25 years since Schindler’s List was released. After the screening, Spielberg, Liam Neeson, Sir Ben Kingsley, and Embeth Davidtz will answer questions and add commentary about the what went on behind the scenes during the making of the film. New York Times critic Janet Maslin will moderate.I’ve had the honor of interviewing the great Spielberg and Kingsley up close and personal. They were both wonderful to be around. Spielberg was surprisingly kind and generous with his time. Since I’ve never had the pleasure of meeting Neeson, I’m looking forward to that, too. Tickets are now on sale.

The legendary Scarface opened in theaters 35 years ago. It won three Golden Globe nominations and has become iconic. After the anniversary screening, director De Palma and actors Al Pacino and Michelle Pfeiffer will reunite to discuss their gangland masterpiece. Tickets are now on sale.

New York indie In the Soup was directed by Alexandre Rockwell and starred Steve Buscemi, who played Adolpho, a man living in a deteriorating New York City apartment and trying to write a screenplay. It won a Grand Jury Prize at Sundance in 1992, then disappeared. Only one damaged print remained in existence. TFF, the patron saint of independent films, will be showing the newly restored film for its world premiere! After showing the film, director Rockwell, actors Buscemi, Jennifer Beals, Sam Rockwell, and cinematographer Phil Parmet will sit down for a discussion.

Stay tuned. Much more to come!–

To learn more about the Tribeca Film Festival and for tickets to this year’s screenings, visit tribecafilm.com. Use #Tribeca2018 on social media for updates.—Dorri Olds is an award-winning freelance writer whose work has appeared in book anthologies, and publications including The New York Times, Marie Claire, Woman’s Day, Time Out New York, The Fix, The Forward, Yahoo, and Tablet. Visit her YouTube channel and see other works she’s done for Honeysuckle here. 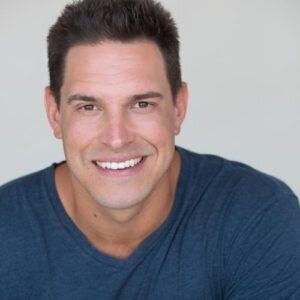 On Thin Ice: A Tale of Figure Skating and Forced Dieting