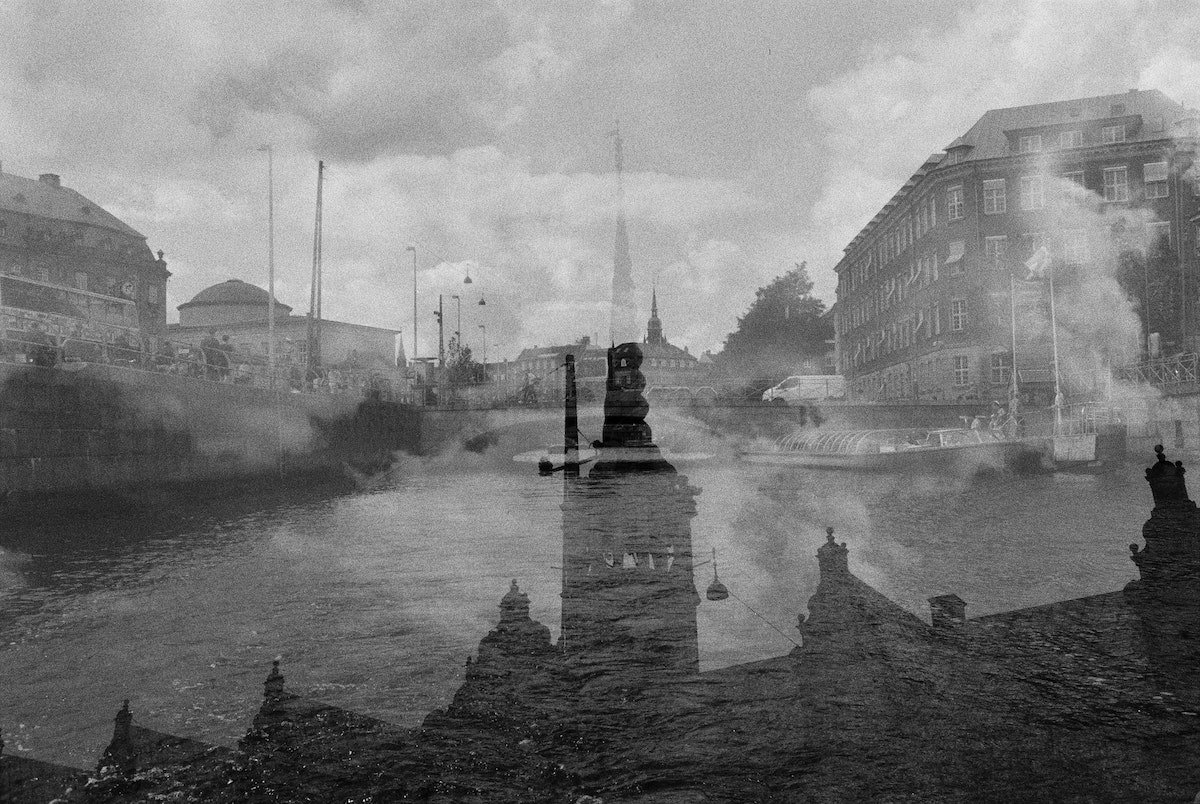 In my loft apartment, I have two sinks. I think that’s pretty wild. I have a sink in the bathroom and a sink in the kitchen. And the two sinks are only separated by a stud and sheetrock wall. The sinks are practically next to each other! And yet, it might be strange to visit someone’s house where they don’t have a sink in either the bathroom or the kitchen. We’re a two-sink culture, I suppose. Some American homes, larger houses, have five, six, or even seven sinks!

Also, on the other end of things, right now 785 million people do not have immediate access to clean, on-demand drinking water. 11% of all humans on the planet do not have access to the water that I have coming out of my two sinks.

Not long ago, the UN set a goal “to achieve universal and equitable access to safe and affordable drinking water for all by 2030.” But unfortunately, the world is already off track for these goals. It is now projected that by 2050, half of the world’s population may no longer have safe drinking water.

To put it bluntly, the combination of climate change and population growth is increasing the speed of water withdrawal. Maybe you remember back in 2018, when Cape Town suffered a catastrophic drought, a “one-in-384-year drought”, that brought the city to its knees as nearly half a million people were told that in a matter of weeks the water supply would simply run out. There would be no more water.

Cape Town’s disaster operations center was then tasked with planning not only for water shortage, but also sanitation failures, disease outbreaks, and good ol’ fashion anarchy in the streets.

Thankfully, luckily, Day Zero was avoided, and the taps never turned off. The citizens of Cape Town rationed and reduced their water usage by reusing greywater, flushing just once per day, and living within the daily household use limit of just 50 liters. And, just FYI, the average American showers for eight minutes, using 62 liters of hot water. A bath averages 80 liters.

And don’t even get me started on Flynt, Michigan. It’s atrocious, despicable, and downright villainous that the US government allowed for a city of 100,000 residents to go years (years!) without safe, potable water. (Here’s an overview of the situation from a 2016 MSNBC news report.) Is the water now finally clean and safe? Yes, but Flynt is not out of the woods yet. “In some ways we’re better,” says Flint resident Melissa Mays. “In other ways, we’re forever poisoned, damaged, traumatized… that’s not gonna ever be better.”

But let’s take a step back here because I don’t want to get bogged down in the particulars of drinking water, particularly with regard to civic relations. There is a larger issue here. This is about more than just drinking water.

When we talk about water, we’re also talking about food. Most of the world’s freshwater goes towards agriculture, irrigating crops, raising livestock, and farming fish. Agriculture uses 70% of the world’s accessible freshwater, and most of that water is wasted as a result of leady irrigation systems, inefficient methods, and the cultivation of crops unfit for their environment.

According to Paolo D’Odorico, Environmental Scientist, University of California, Berkeley, “There just isn’t enough water to meet all our needs,”

We are seeing this now. Beginning with first-world agriculture, there is undoubtedly not enough water for everyone.

The United States and Mexico share access to two cross-border rivers: Colorado and Rio Grande. The thing is that Mexico receives four times more water from Colorado than the United States does. As agreed in a 1944 treaty between the two countries, Mexico is expected to “repay” the United States over 500 million cubic meters of water, released through Mexican dams, each year.

The five-year cycle deadline for this water repayment is this Saturday, October 24th. And it doesn’t look good, for either side.

If Mexico does release the water, farmers in the Mexican state of Chihuahua will surely lose their farms and their livelihoods. The region has suffered one of the driest years in the last three decades.

Christopher Scott, a professor of water resources policy at the University of Arizona says, “These tensions, these tendencies, are already there, and they’re just made so much worse by climate change. They are in a fight for their lives, because no water, no agriculture; no agriculture, no rural communities.”

In February, Mexico sent federal forces to occupy the Boquilla Dam on the Rio Conchos that joins with the Rio Grande in Chihuahua to ensure water delivery to the United States would proceed. Local farmers and activists revolted, burning government buildings, destroying cars, and dumping piles of earth and gravel on rail tracks in eight locations causing what’s now been a 6-week railway blockade and generating $21.2 million in losses per day.

Then, on September 8th, thousands of farmers and activists stormed the dam with sticks and rocks, clashing with National Guard troops who used tear gas and other measures. The outnumbered troops eventually pulled back, surrendering the dam to the protestors who then closed the sluice gates, stopping the water flow to the United States.

Later that day, National Guard troops reported that “armed civilians” attacked them as they retreated. One protestor (Jéssica Silva, 35) was killed and another injured.

Since then, the protestors have continued to occupy the dam, and the railway remains blockaded.

While there are no penalties or punitive measures outlined in the 1944 treaty if Mexico does not deliver the water, President López Obrador seems eager to avoid conflict and may resort to turning over reservoir water earmarked as drinking water for more than a dozen Mexico cities. Then, if these cities run out of drinking water, Mexico would ask the United States to lend it drinking water. Huh?

The history of the Colorado River and the United States’ increasing control over its water dates back to 1901, as featured in a fantastic article published today in The Guardian as part of its new year-long series, Our Unequal Earth, to “investigate environmental inequalities and discrimination in the US and beyond.”

The current 43-day occupation of the Boquilla Dam is the result of a longstanding, simmering tension that finally boiled over.

The demonstrators, led informally by Chihuahua farmer Jaime García, have submitted a set of nine demands to the federal government.

Among the demands is that no more water is to be diverted to the United States and that the army and National Guard completely withdraw from Chihuahua (“and deploy instead to insecurity hotspots such as Ciudad Juárez and the Sierra region.”) The farmers also demand all criminal charges against them be dropped, and that the three farmers arrested on September 8th be released.

As Saturday’s deadline looms, on what will be 46th day of the occupation, it seems the farmers and the federal government are at a standstill. If President López Obrador chooses to circumnavigate the standoff by delivering a supply of the nation’s drinking water, some fear this may only exacerbate tensions across larger areas of the country. If the United States goes without the expected delivery of water, Texan farmers will be tasked with the near-impossible feat of finding irrigation supply elsewhere.

Over one hundred years of jurisdictional control over these rivers has finally given rise to revolution and talks have reached an impasse. It was inevitable. But yes, population increase and humanity’s influence on climate change got us here much quicker.

Now we must face the facts: there just isn’t enough water for everyone. And this battle in Chihuahua, Mexico is only a small skirmish compared to what’s coming. I can’t say which way this standoff will go come Saturday, but one thing is for certain.

The Water Wars have begun.

This article was originally published on THE MELT. 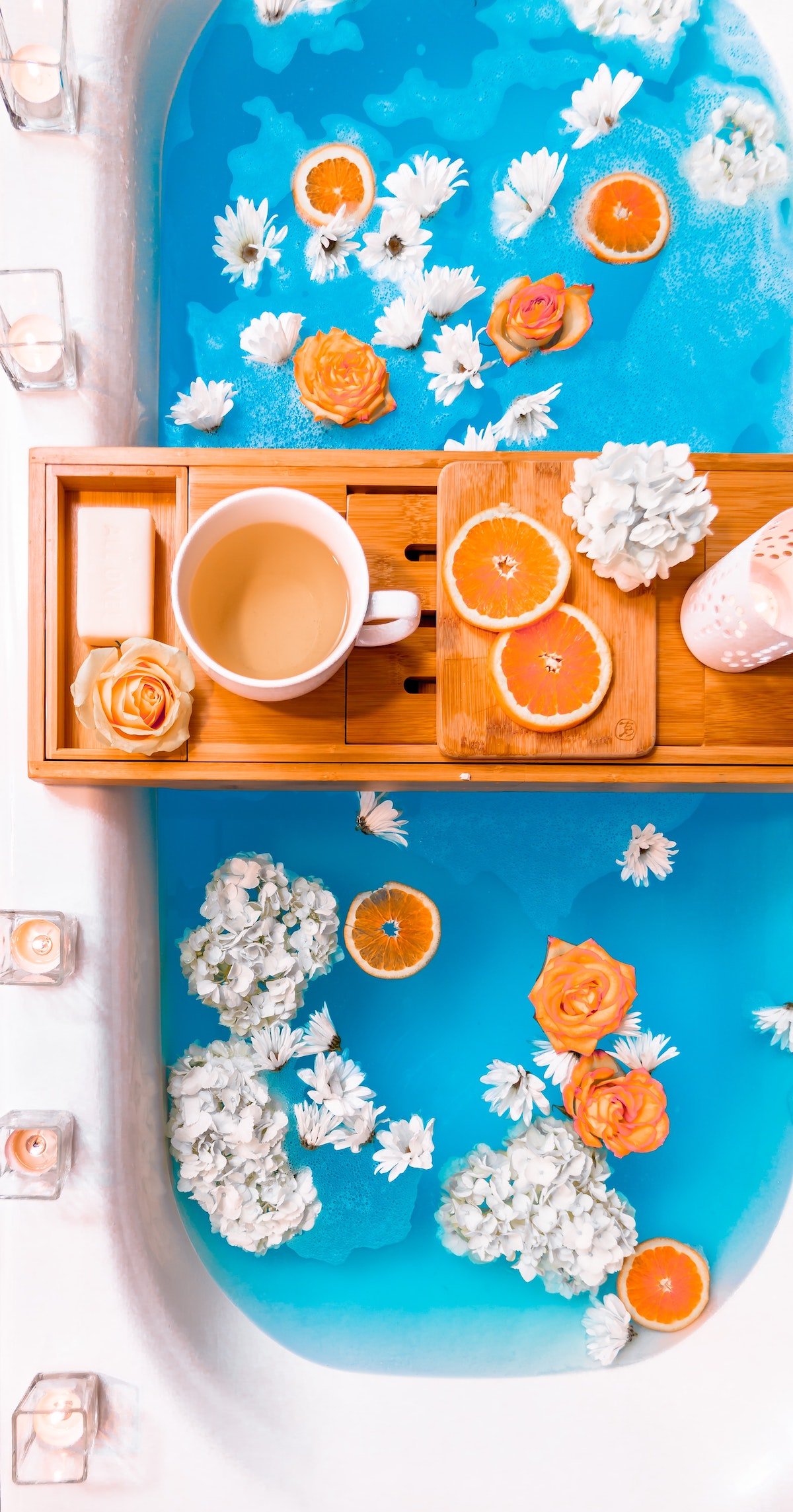 Freedom vs. Regulation: Reflections on the Vice Presidential Debate 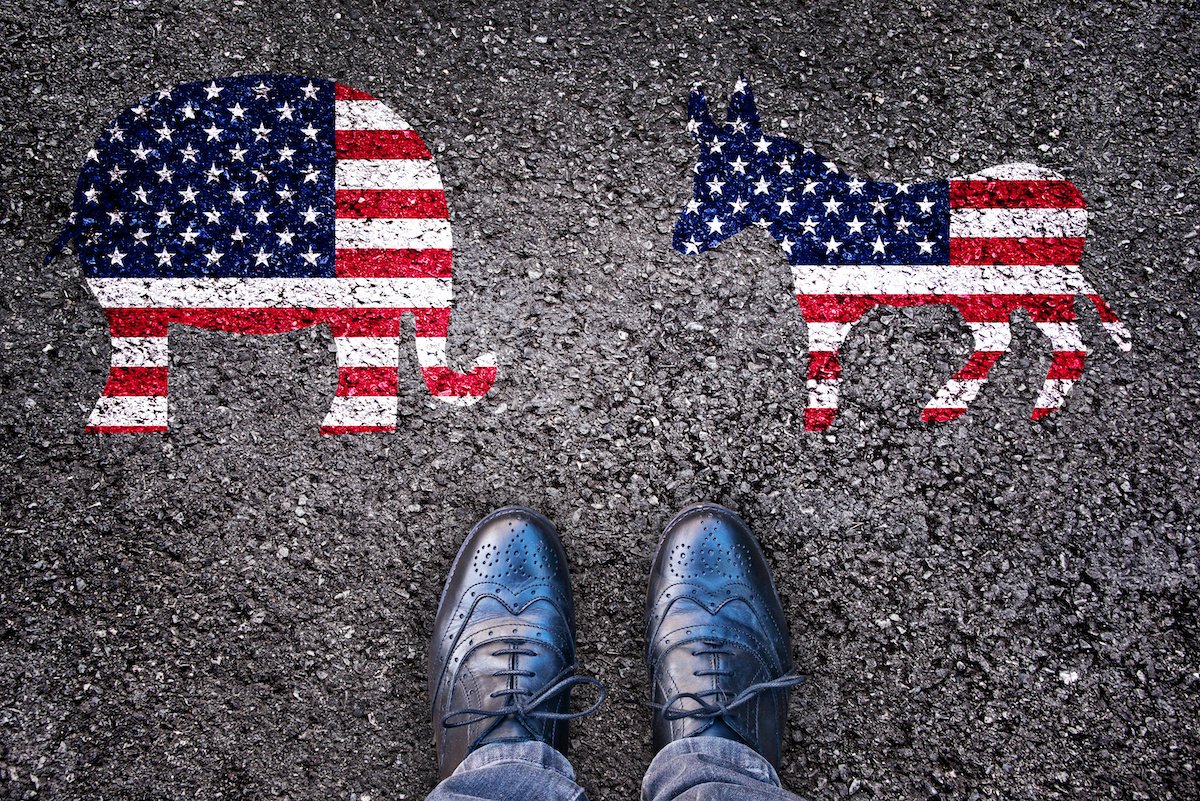