The key issue impeding those leading climate change discussions and innovations is the lack of funding. Activists need investors, new budgeting ideas, certain license and permits, the fight against climate change will need an economic revolution.

To address this issue, NYC Climate Week held an all day Sustainable Investment Forum with the goal of “Mobilizing financial capital to achieve 1.5 degrees Celsius limit.” The forum was organized by Climate Action who partnered with Finance Unep Initiative to accumulate experts across the world to share what they know. The event featured 55 speakers and 30 sponsors and partners, and had over 350 people in attendance. A series of panels and discussions were held with speakers and moderators tackling various issues that have arisen in the sustainable investment community.

I tuned in on a specific panel centered around building climate change adaptation and resilience. The speakers included Daniel Carol, Director of Center for Financial Markets at the Milken Institute, Mike Muldoon, Associate Director at The Rockefeller Foundation, Stacy Swann, CEO and founding partner of Climate Finance Advisors (CFA), and Bob Gallagher, Mayor of Bettendorf, Iowa. The moderator of the panel was Emma Howard Boyd, Chair of the Environment Agency UK and UK Commissioner to the Global Commision on Adaptation.

To kick off the conversation the panel members gave a brief explanation of their purpose for being a member of the panel. Mike Mudloon  from The Rockefeller Foundation works with the charity aspect of the foundation, partnering with 100 cities around the world to adapt to climate change. He stated that his team constantly asked the question “How do we get these financed?”, referring to all the initiative needed for this adaptability.

Daniel Carol expressed his gratitude for NYC Climate Week and it’s attendees before explaining his background. Carol works at the Milken Institute in finance to expand the company’s work with governments and private investors. Outside of this, he has a long history in working with government innovation for a cleaner future.

Stacy Swann from CFA explained her role as “the intersection of climate and finance”. Her company works with private investors to bring money to solutions that will help with the warming of the planet. Swan was a primary author on the recently released report “Driving FInance Today for the Climate Resilient Society of Tomorrow”, which highlights the same issues being discussed in the panel.

After introductions, Boyd asked the panelists what they felt was needed to accelerate a more widespread understanding of the importance in financing sustainable infrastructure. Carol answered first, explaining that in budgeting infrastructure, the government typically runs the numbers for five years ahead, but sustainable infrastructure is going to need numbers as far as 2050. Another issue he stated was a procurement, or licensing, problem. This problem is getting in the way of the public sector stepping in and building the adaptability infrastructure.

At the Rockefeller Foundation, they are effective at financing projects for adaptability by using high-risk capital. Muddlson suggested that this course will lead to a better understanding of what needs to be done. “A certain level of innovation can unlock capital for these projects.” he stated. “This unlocking and creating of new structures to unlock capital is what The Rockefeller Foundation is about.”

When Swan received the microphone, she emphasized the amount of money needed to build this infrastructure versus the amount of money available in the public budget. “There simply isn’t enough money in the budget.” she stated. To resolve this, Swan stated that we need to figure out ways to integrate climate risk into public agenda budgeting, and allocate public budget sheets, philanthropic money, and city money towards this issue of infrastructure. She also stated that we should frame the adaptable infrastructure discussion around what people, more important companies, are putting at risk if they do not put money towards these projects.

Swan’s answer led into Boyd’s next question “Do we need to talk about this differently?” Swan continued to answer, explaining to the audience when talking to financial institutions, we need to talk to the credit risk department. “We need to show them that climate change is what is going to happen to their investment.” Swan stated. Mayor Gallagher chimed in, stating that he believes it is important to partner with different financial sectors, and was hoping to make those connections during his time at Climate Week. “We need people saying ‘We can give you permission.’, ‘We can help.’” Gallagher expressed to the audience. This is a challenge that needs people from all corners to come together.

“My team and I often ask ourselves ‘How do we get this stuff built?’” Muddlson stated after Gallagher, “And the answer is to show the feasibility.” Companies want to know they are making a good investment. Muddlson and his team ensure that they have data to prove to investors that the project is worth it.

The discussion was then brought to an end to allow for a few questions from the audience. If you wish to learn more about the mass of finance companies and nonprofits working for climate change, the event site has listed all the sponsors and speakers of this forum, and others that were held.

Let’s get this information out there! 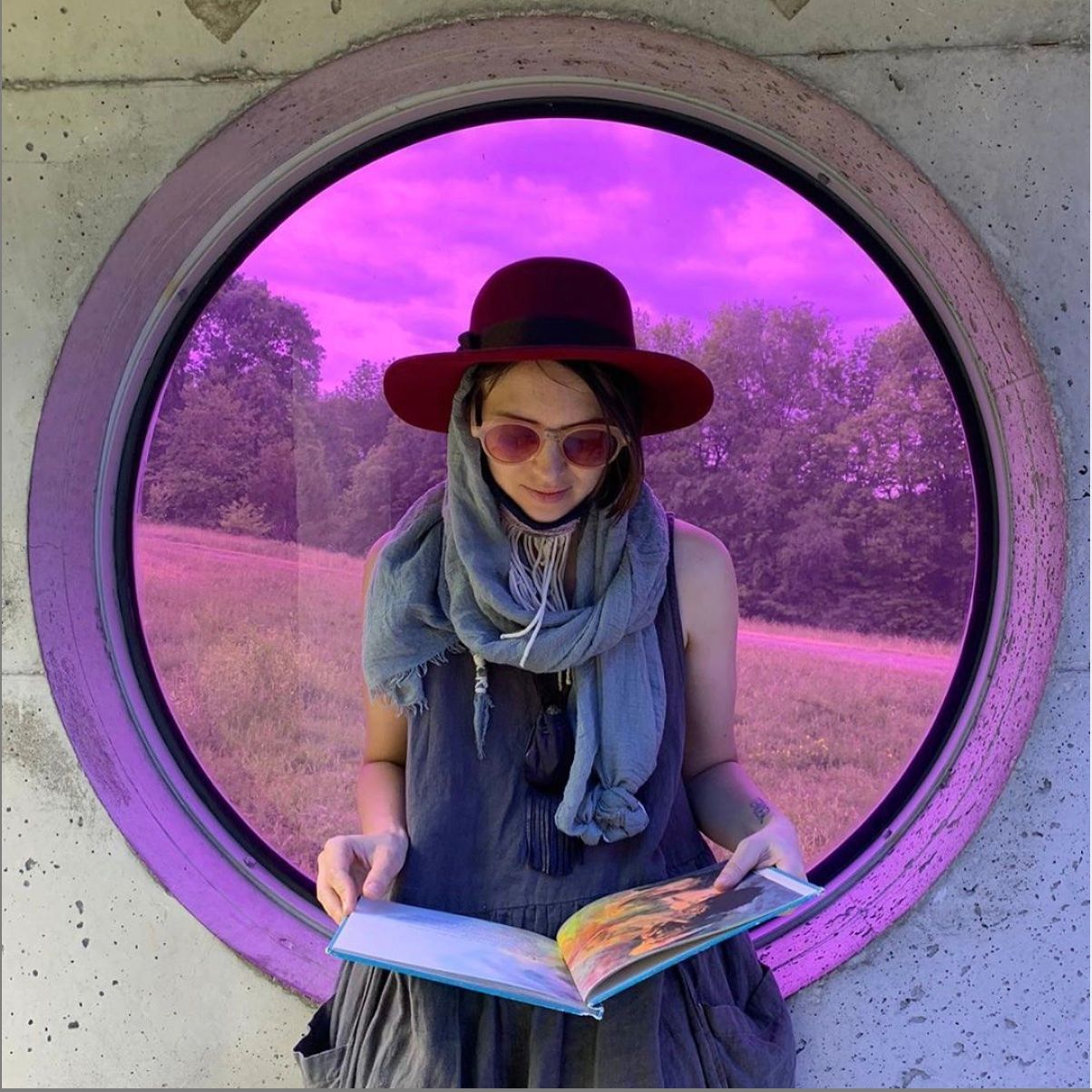