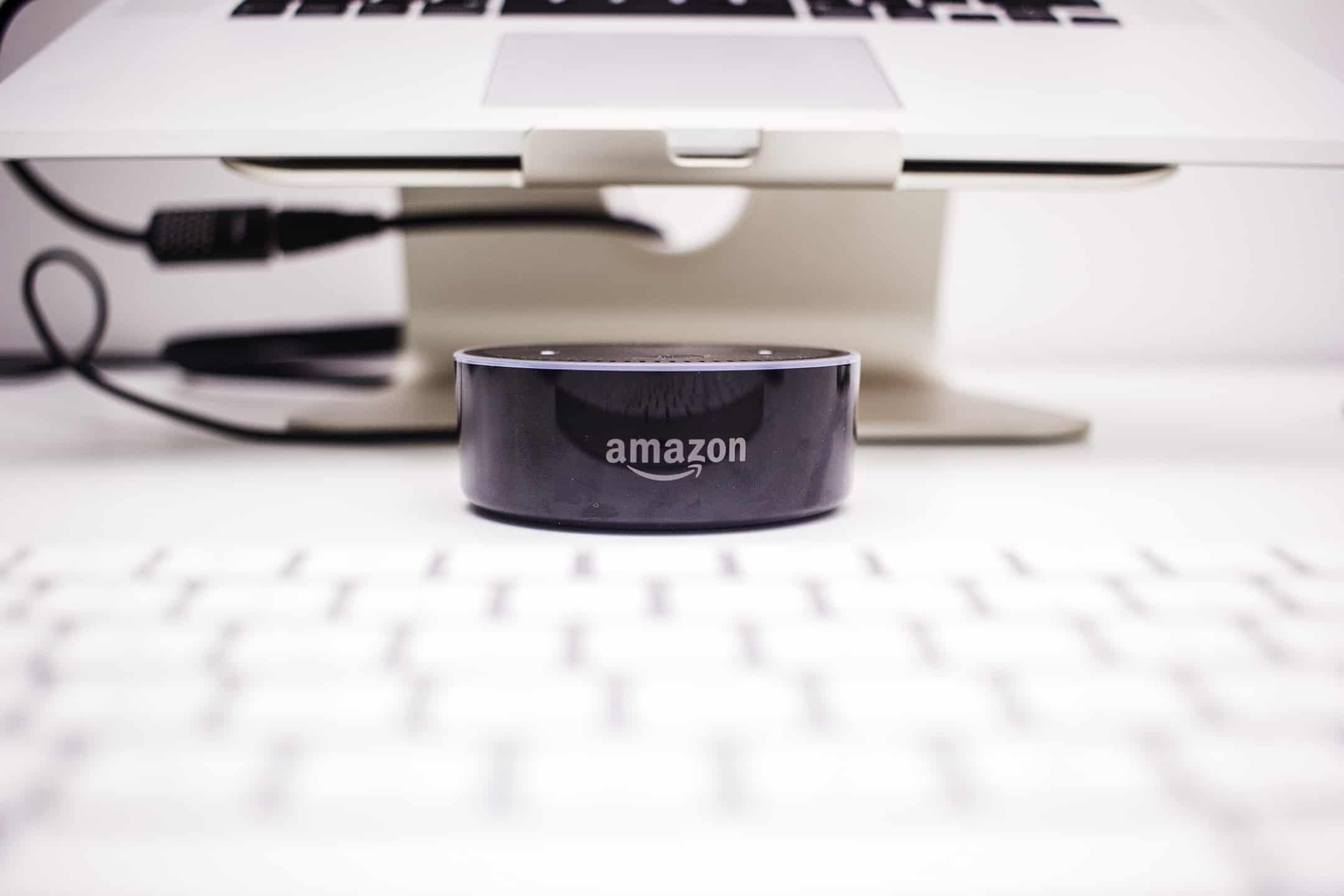 The Unchecked Monopoly of Amazon

From issues of questionable working conditions to tax avoidance, one thing is clear: Jeff Bezos is out for world domination and a monopoly built upon the labor of the underprivileged.

By this point, you have to be under a rock not to know what Amazon is. The company, once designed to fulfill the needs of overconsumption and convenience, now bids on government contracts and invests in self-driving cars. Painted by the media as the bad boy billionaire, CEO Jeff Bezos has shown the rise to trillions hasn’t come without controversy. From issues of questionable working conditions to tax avoidance, one thing is clear: Jeff Bezos is out for world domination and a monopoly built upon the labor of the underprivileged.

Since the beginning of this pandemic, Bezos fortune has already seen a 20% increase in only four months for a total now of 138 billion dollars. Amazon has been widely criticized for warehouse conditions and tax avoidance. The increased demand for COVID-19 sheds light on underpaying employees, dangerous working conditions, and a dictatorial company climate. Most recently the controversial decision to stop paying the $2 hazard pay has attracted its fair share of criticism in the media. Not only is the decision a delusional one, as coronavirus cases across the country continue to rise, but it is also indicative of a callous disregard for the health, wellbeing and safety of employees.

Just recently, on Juneteenth, Amazon workers held a vigil demanding that Bezos and Amazon reflect on their treatment of the “unskilled workforce.” The protestors linked their cause with the Black Lives Matter movement as Amazon workers are disproportionately immigrants and people of color, who are underpaid and exploited for high efficiency and enormous profits.

Amazon pays most warehouse workers around $15 an hour without the opportunity of benefits for some. When an employee was asked about additional benefits in response to the low wage for workers:

“…Amazon is a company where the CEO is one of the richest people in the country and the world, but because the pay is so low many workers have no other option but to get assistance elsewhere, working multiple jobs or through food stamps and other survival programs.

At the facility I work at, it’s mostly younger people of color and especially women of color. Many are working multiple jobs. Amazon is not a safe place for people facing special oppression. Racial discrimination takes place, it’s not friendly to LGBTQ people, and it’s not safe for non-binary people.”

Furthermore, Amazon’s limitless expansion points to a desire for a corporate monopoly. Bezos’s investment portfolio is quite diverse. The richest man in the world has expanded into far bigger projects like cloud computing, healthcare, real estate, and space exploration. One of his more controversial moves was buying The Washington Post for 250 million of his own money. Critics suggested this was to sway the controversial transition of a new Amazon headquarters in Arlington, VA; said to bring more than 50,000 jobs. He has also recently acquired Whole Foods.

The demand for Amazon’s expansion has called for more jobs for warehouses and corporations. The plan to build two new headquarters in New York City and Arlington, VA has led to questions of how beneficial it is; Amazon eventually pulled out of New York City due to protests and local businesses refusing. One NGO, Institute for Local Self-Reliance (ILSR) suggests Amazon is doing more harm than good to the US economy. From a 2015 study the ILSR found:

“When counting part-time and temporary employees, ISLR estimates that Amazon employed over 145,000 people by the end of 2015. But when accounting for the approximate 295,000 jobs that have been lost at brick-and-mortar stores, ILSR maintains that Amazon was responsible for the disappearance of almost 149,000 jobs by the end of 2015.” Either way, small businesses will be affected.

One thing is clear, the growth of the company and Bezos as a whole has been moving exponentially in multiple directions to a point where he is in every sector of consumption. As one article noted, “Amazon doesn’t just want to dominate the market — it wants to be the market.”

From over mining in Democratic Republic of Congo for iPhone materials to the clothing industry child labor camps, almost every industry has progressed in this country by utilizing the less fortunate and Amazon is included. Most billionaires get to the top through exploitation and unfortunately, the most vulnerable communities are affected.

Bill Gates, Warren Buffet, and Mark Zuckerberg have made similar investments and strategic moves to expand their revenue from healthcare to airlines. Apple, a more quiet company, also is expanding and investing on a global scale.

However, Amazon has taken the notion of corporate monopoly to a whole new level. Additionally, Amazon profits from underpaid labor which exploits vulnerable sections of society. Ultimately, it’s simple: Amazon’s power exploits the less privileged and the level of its wealth gives it limitless capabilities. 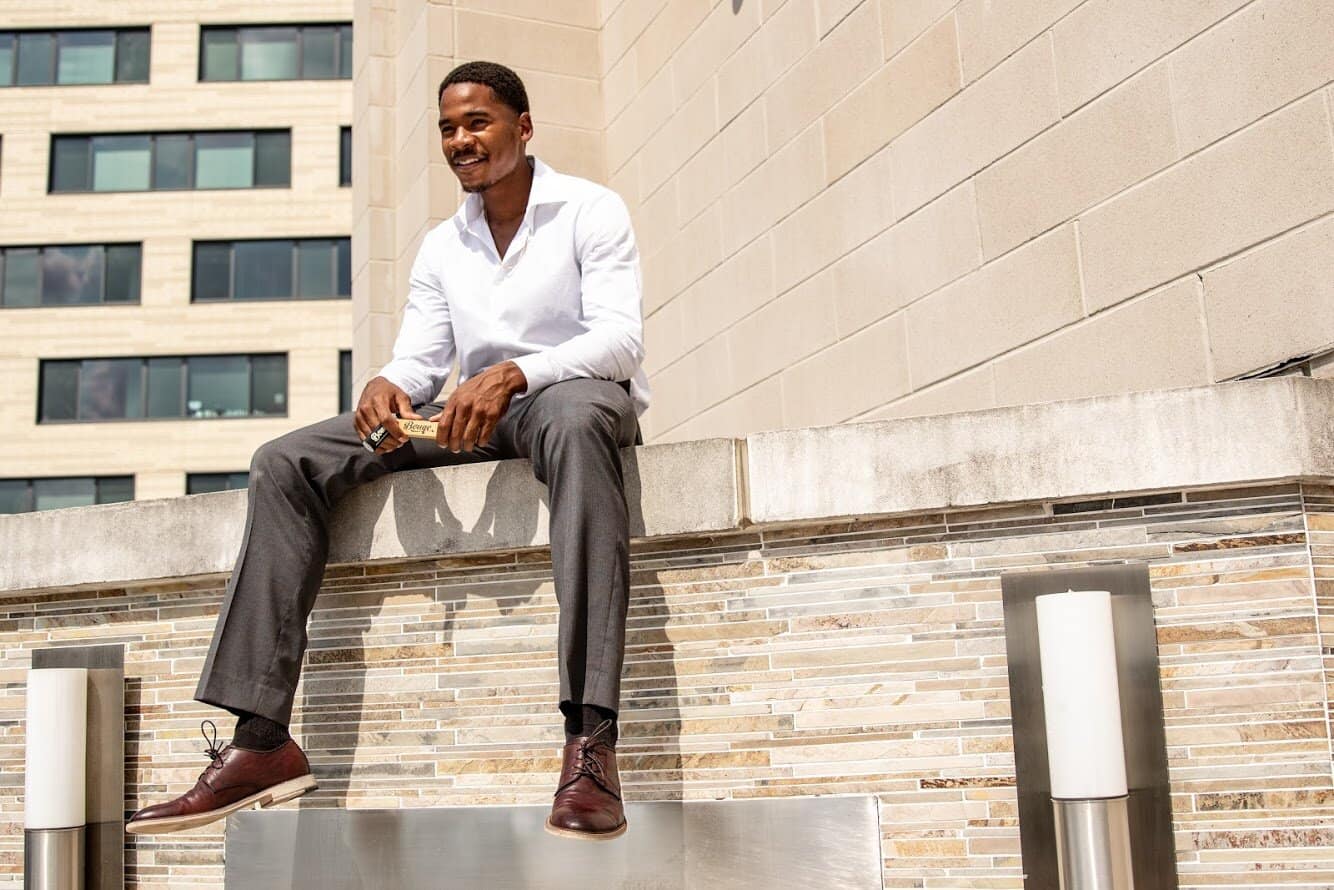 Roll the Revolution: An Interview with C.K. Dunson of Bouqé 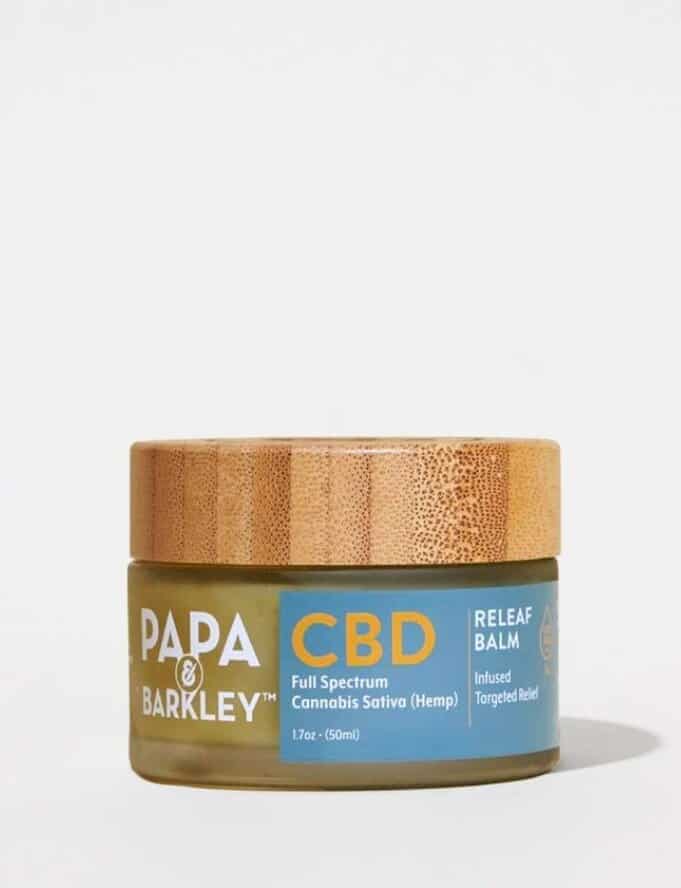