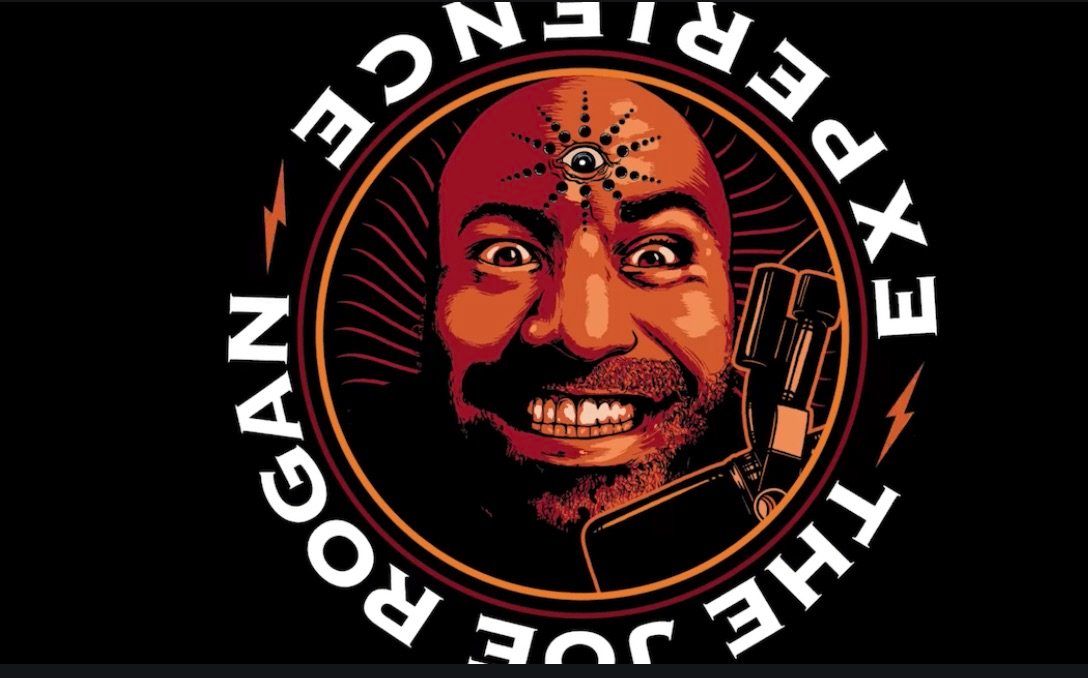 The constraints of mainstream media stifle other voices.

Let’s talk #fakenews and alternative media. Our trust in institutions is flatlining. Presidential candidates who use the internet to magnify their messages could be an advancement. During this ghastly time of “alternative facts,” the largest social media platforms need to be held accountable. They must take responsibility for promoting lies and manipulations.

Streaming services and social media influencers remain susceptible to the corporate influence plaguing network television. We are navigating through the uncharted territory of unregulated social impact. Mainstream media is all about airtime, adspace, family-friendly content, and expediency. The constraints of mainstream media stifle other voices. The continuing rise of social media platforms and influencers on the internet offers new forms of communication, but it also creates problems.

Joe Rogan is a rising name in pop culture. He is a stand-up comedian, MMA Fighting commentator, and a former TV host. As an actor, Rogan is best known for his role in NewsRadio and hosting Fear Factor. His podcast The Joe Rogan Experience (JRE), on Spotify, is what makes him a pop culture phenomenon. He hosts guests that range from Elon Musk to three presidential candidates.

American whistleblower Edward Snowden’s appearance on JRE flashes a harsh light on the web’s negative powers. Snowden, who revealed the NSA’s mass surveillance, was not the expected guest by Rogan’s longtime podcast fans. The podcast’s subreddit blows up, and viewership explodes when it hit the site’s front page. One popular comment on the post is, “Anyone else say HOLY SHIT in their head when they saw who the guest was?”. Rogan appeals to potheads, martial artists, gym rats, and comedians. He cultivates a cult of personality and has a knack for commanding attention from the culturally noteworthy. Snowden appears on the podcast to promote his autobiography, Permanent Record, published by Metropolitan Books.

Shortly after the book’s release, the U.S. government launches a lawsuit against Snowden and the publisher for violating non-disclosure agreements. External pressures lead Snowden to seek alternatives. Despite his initial hesitation to appear on JRE, Snowden comes on board after checking out the episode featuring Bernie Sanders. Sanders uses this forum to discuss policies.

Snowden explains, “[C]orporatized media … want you to … answer in 15 seconds or less. When we’re talking about big, massive shifts in society … about power … about technology and how it controls and influences us in the future, you can’t have those meaningful conversations with those constraints.”

Rogan is a personable host and talented interviewer, but it is problematic to give anyone the platform. His fanbase is receptive to a wide range of liberal, central, and conservative ideologies. The podcast provides a platform for unsavory, misinformation spreaders like Alex Jones and his #fakenews website Infowars. Jones spreads dangerous conspiracy theories to an unsuspecting audience. For example, Jones blames Sandy Hook on crisis actors—an outrageous lie. Rogan also offers airtime to conservatives like Milo Yiannopolis, Ben Shapiro, and Dave Rubin. Alt-right propaganda radicalizes easily manipulated audiences. This video by SomeMoreNews on Ben Shapiro is a must-see.

Guests with differing opinions are one thing, but giving radical ideologies a platform to spew misinformation and hatred is propaganda. Without questioning radical ideas, lies are spreading across the internet at an alarming rate. In the internet age, radicalization is running rampant on social media and bogus programs like Infowars. Rogan does not dispute fascist ideas on streams, and instead, he gives authoritative voices free rein on the mic. A podcast host can become red-pilled, i.e., a supporter of anti-feminist political philosophy that rejects women’s equality and women’s empowerment.

I’m not calling for the ban of The Joe Rogan Experience podcast. Instead, I am pointing out the truths for your scrutiny. Hopefully, as humanity grows accustomed to the increased connectivity in this social media age, people will learn skepticism during this zeitgeist of fascist ideas polluting vulnerable minds.

Based in New Jersey, Vickram Singh is a staff editor for Honeysuckle Magazine. He runs his column: Raised by the Internet. He is also Managing Editor and staff writer for The Medium, the satirical newspaper at Rutgers University, where he currently studies. 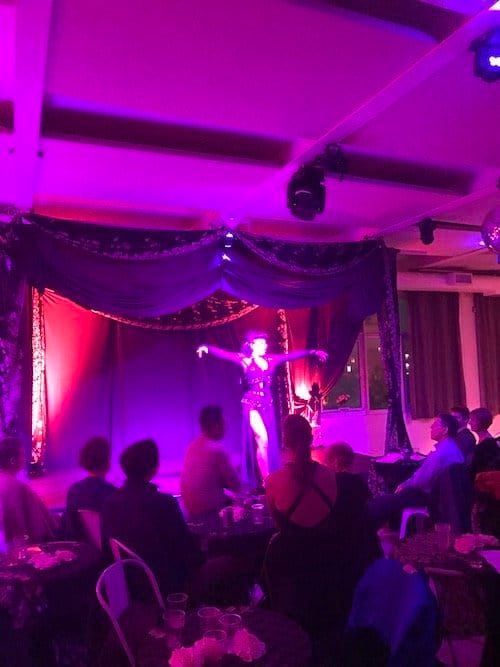