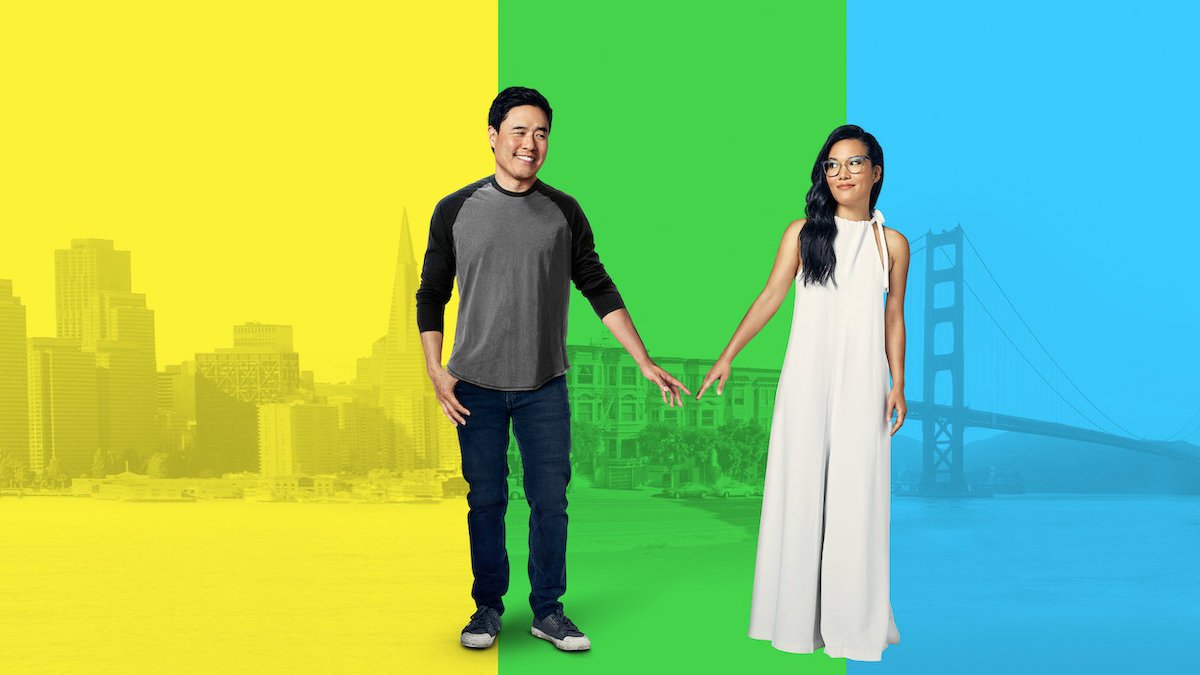 There’s a lot to be said about romantic comedies as a genre. You’ve got the formulaic plot with a fairytale meet-cute, the two unbelievably attractive (and usually straight and white) leads, and a grand gesture of love thrown in towards the end for good measure. However, there’s not as much to be said about their Asian American iterations.

There are only a select few Asian American rom-coms to stream online on a cozy night in, among these being the box-office hit “Crazy Rich Asians,” Netflix’s “Always Be My Maybe,” and the “To All the Boys I’ve Loved Before” trilogy adapted from a young adult book series by Jenny Han.

Yet, these movies, as limited as they are, show the promising potential of Asian and Asian American rom-coms. They have the opportunity to affect change in the genre, to create a more nuanced representation of race in mainstream media, and to uplift the voices of a community that is being targeted in today’s political climate.

If there’s one thing critics pointed out about “Crazy Rich Asians” upon its premiere in 2018, it was that the film had the typical rom-com plot where the guy and girl fall in love, run into a problem, overcome it together, and end up happy before the credits roll. In the movie, NYU professor Rachel Chu (Constance Wu from “Fresh Off the Boat”), accompanies boyfriend Nick Young (Henry Golding) to his best friend’s wedding in Singapore.

Only then does she find out that Nick is actually the heir of one of the richest families in Singapore—and that his family doesn’t exactly approve of her. This generic plot is exactly why the movie works. It uses all the tropes you’d find in a movie from the 2000s but changes one major thing: the ethnicity of its leads.

The movie reels people in by giving them a predictable storyline and then introduces them to a cultural difference they wouldn’t have otherwise been immersed in. In this case, it was an otherworldly experience of extravagant house parties, a worldwide rumor mill, and an intensely metaphorical game of mahjong. This strategy worked so well that “Crazy Rich Asians” became the highest-grossing rom-com in the 2010s and earned over $239 million against a budget of only $30 million.

Netflix’s “Always Be My Maybe”

Netflix’s “Always Be My Maybe” from 2019 takes things up a notch ironically by leveling things down. From the lifestyles of the rich and famous seen in “Crazy Rich Asians,” the set-up of “Always Be My Maybe” sheds light on the lives of middle-class Asian immigrant families. It’s an all-too-familiar story for those with similar backgrounds.

Set in the Bay Area, the film follows Sasha Tran (played by stand-up comedian Ali Wong), who spends a lot of time growing up at her friend Marcus’s (Randall Park) house because her Vietnamese refugee parents have to work. Marcus’ Korean mother teaches Sasha how to cook whenever she visits . Sasha is now a celebrity chef, but she’s since been estranged from Marcus, who’s still stuck in his old life after his mother passed away.

Not everyone who learns how to cook at home becomes a restaurant owner. However, it’s the connection built into food that feels like home is what makes “Always Be My Maybe” tick. In a broader sense, immigrants are able to keep in touch with their roots and share it with their new community through food. It’s the same for Sasha and Marcus.

The characters—who are each other’s first loves—go through growing pains as they attempt to reconnect. They even return to Asian restaurants that they grew up with and find that their personal memories affect how they experience what they eat. While Sasha and Marcus are undeniably sweet together, it’s their relationship with food and effectively, their culture, that makes “Always Be My Maybe” a sure win.

Netflix’s “To All the Boys” Trilogy

The movies star Lana Condor and Noah Centineo as high school teens Lara Jean and Peter Kavinsky, who pretend-date until they become an actual couple. Once again, while it’s easy to dismiss as a trivial plot it allows Asian American representation to reach a younger demographic.

The “To All the Boys” movies might not have reached the same extent that “High School Musical” or “Twilight” did in their teen-craze days. However, watching a Korean American main character reconnect with her late mom’s culture and home country is still significant. It’s a refreshing take on the teen rom-com as the protagonist, a teen with boy problems, also just happens to be from a multicultural family.

Her ethnicity is at the forefront of, yet, simply also just natural to the story. For the target audience to be introduced to such concepts at a young age helps in fostering a healthier future for representation.

The Importance of Asian American Rom-Coms

These Asian American rom-coms show different aspects of Asian American culture and subcultures that have yet to take center stage in mainstream media. Still, their presence—and success—show that this is only the beginning. While it’s certainly a step towards the right direction, there’s still a lot of work to do about diversity in media than just doing it for the sake of representation.

It’s not just about being “woke” for the sake of marketing or getting an audience. Asian American rom-coms could be a part of decolonizing—or removing white dominance in—the genre and even the movie industry as a whole. Soon enough, actual, authentic, multicultural stories will be the norm on the big screen, rather than rare exceptions lauded for being so “different.” And soon enough, hopefully life would imitate art.

These kinds of movies couldn’t be more relevant than in a time when discord is constantly sowed between different races and communities, or when backward rhetoric is used to justify violent actions of hate. These formulaic yet somewhat progressive works are small steps for the bigger goals of inclusion and diversity. If anything, these hopeful stories of love give people something to root for. 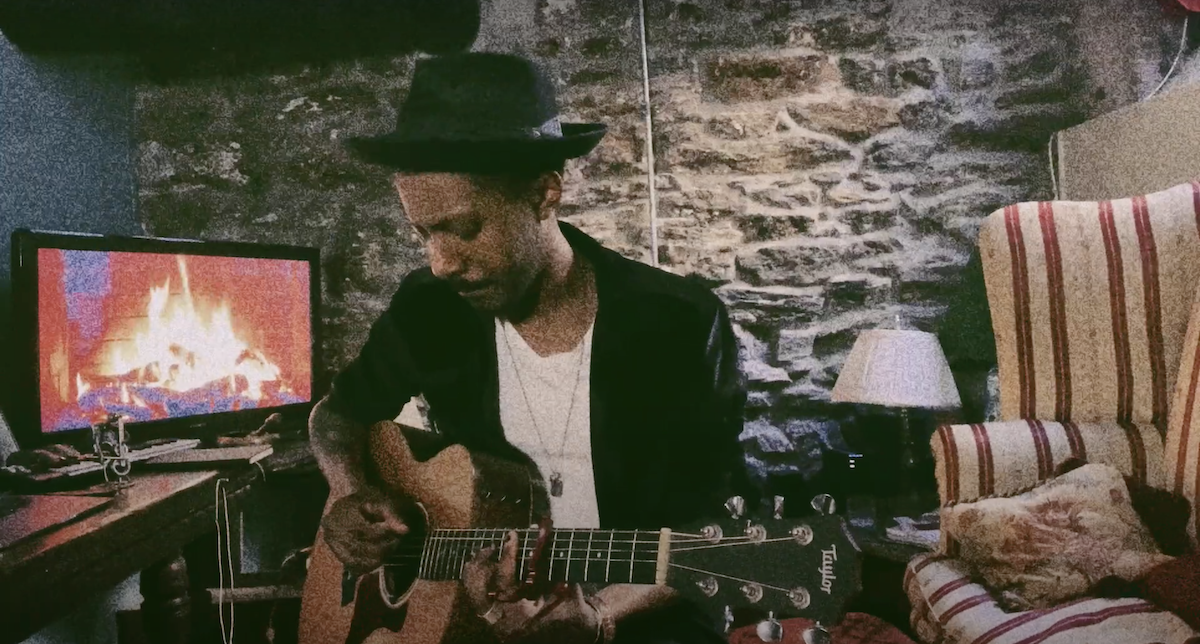 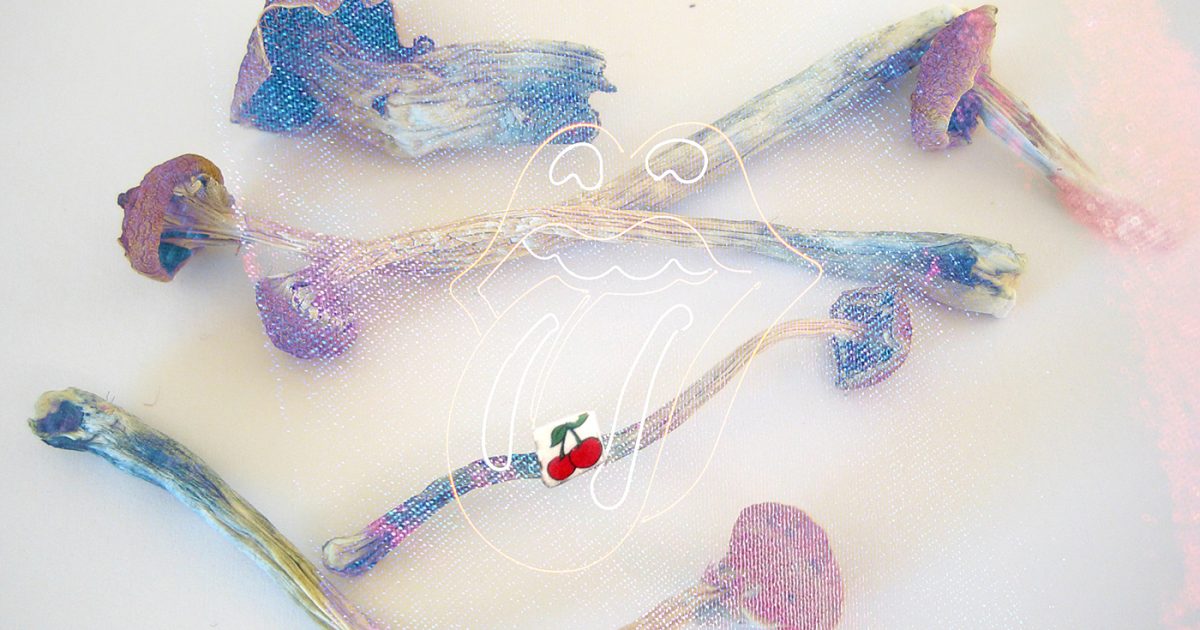