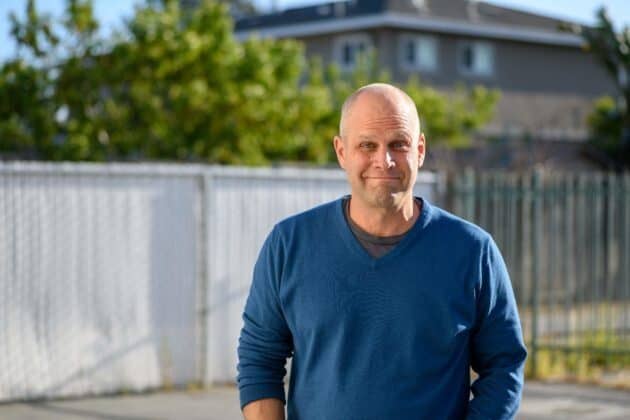 John Occhipinti, CEO of the healthy snack food company NatureBox, was inspired to venture into the cannabis industry after personally witnessing the benefits of CBD. His daughter had suffered from migraines her whole life, and one morning while home visiting from college, she came to him in tears after an all-night migraine kept her from sleeping. Occhipinti had come across information about CBD treating pain and he decided to run out and by CBD tablets for his daughter. Two hours later, her migraine was gone.

Occhipinti has led an adventurous life as an entrepreneur, first as head of the Venture Capital Alliance in the early days of Silicon Valley, and then in various software and tech venture capital firms over the following decades. NatureBox was an unusual step for him, but it has turned out to be one of his most dynamic and rewarding choices yet.

Early in 2019, NatureBox made headlines when the company, spurred by Occhipinti’s experience with his daughter’s migraines, decided to make the leap into CBD products. They announced the first product lines of CBD chews at the Arcview Group Investors Forum, a biannual conference hosted by one of the oldest and most prominent cannabis investment organizations in the world. To kickstart it, they sent out an email to about 50,000 users of their 2MM email database, letting them know their new products would soon be available. Optimism was high, but even the NatureBox did not expect such a tremendous positive response.

“The product wasn’t actually developed yet but you had the ability to get on a waitlist if you clicked through to our ecommerce side.” Occhipinti recalled. “The next morning after the email went out, I walked into the office and my VP of marketing raised her hand and said ‘You gotta come over and take a look at this, our site traffic has doubled overnight.’ We had never in the history of NatureBox ever experienced that kind of interest in any product.”

The first supply of NatureBox CBD chews actually sold out within six weeks, and has remained exponentially popular ever since. Occhipinti and his team were convinced that further expansion into cannabinoids was the best business decision for the startup.

At this season’s most recent Arcview forum, another NatureBox milestone was solidified as they formed a business partnership with JW Asset Management, a global investment fund managed by investment specialist Jason Wild. JW announced it was investing a substantial amount toward NatureBox’s next forays into cannabis, making them a lead investor in their last round of funding. It’s a great match, as Occhipinti considers JW to be “the number one investor” in cannabis, comparing the firm to longtime funds like Kleiner Perkins and Sequoia Capital.

“Until the Santa Monica Arcview,” Occhipinti recalls, “I’d never talked to a cannabis investor before… that was institutional… I’ve been personally investing institutional capital from an early-stage venture capital firm for 16 years, so I know what it looks like to be on that side of the table. And when we came across JW, we just clicked. The way that they approach entrepreneurs culturally is different from a lot of funds… There’s that level of trust and partnership [that goes beyond] anything else. They’re high-integrity.”

This sense of trust and comfort extends farther than JW, into the entire cannabis industry itself, which is evident in Occhipitini’s description of Arcview: “You go to an Arcview conference and no one’s got their phone out. Everyone’s talking to each other. I think there’s just a tangible, palabale, different vibe among that community. It doesn’t mean their less professional or less sophisticated investors, it’s just there’s kind of a mission behind why they’re investing and it really comes through at Arcview. I’ve never seen that in any other investor conference.”

With JW’s partnership, NatureBox has plans to release ten new versions of CBD products that will include snacks like matcha peanut-butter cookies, truffles, and agave strips. By the end of the year, they will have the largest collection of CBD snacks in the country.

“What we’re after is to create this whole new category of wellness snacks that can really have functional benefits.” Occhipinti explained. “We all have tremendous amounts of stress and anxiety in our lives and snacking is typically something we do on an unconscious behavior to soothe our body.”

Naturebox’s CBD snacks allow the act of snacking to have functional benefits that can change the homeostasis inside your body. One of the company’s purposes is to educate people on these benefits and how it can improve their lives.

“We want to be a trusted brand that delivers this stuff to you,” Occhipinti expressed.

This trusts continues to grow as more people try their CBD chews. NatureBox has received stories of better nights’ sleep, stress relief, and more. Occhipinti’s daughter, recently back at home after college graduation, suggested the chews to a friend who was under a lot of stress. Two hours later, the friend told Occhipinti’s daughter that she felt more like herself after trying the CBD than she had in two months.

“We try to bring these stories out to our team everyday with ‘Voice of the Customer’ because this is why we’re building these products. To help improve people’s lives.”

As their work with CBD continues to expand, Occhipinti has noticed how sophisticated people are getting about the various cannabinoids within the plant. Understanding how these cannabinoids work together and how they can be applied to different benefits. This speciality of the cannabinoids has allowed CBD to reach past a generation of millenials, and touch an older generation that was terrified of cannabis.

“My father is in his seventies and he couldn’t believe that I was getting into cannabis.” Occhipinti chuckled. “Now he’s [using] CBD bath salts and he loves it.”

While the majority of young people take CBD for stress-related issues, older people have started to take it for inflammation and pain management. As people start to invest more money into CBD, products utilizing the plant will become more individualistic.

To round up the interview, we asked Occhipinti about his meditation, which he has previously stated has been very important to him as a business owner.

“I believe that there’s two emotions that run our lives. You can boil it all down to fear and love. So when we get into modes of fear, the blood rushes to our extremities, we can go fight or flight mode and the energy is not going into the creative sectors of our brain. We’re basically less capable of making hard, quality decisions and problem-solving. I believe that the way to create homeostasis and bring yourself back to the center is through meditation and the food you eat, and by managing stress.”

There is so much stress that comes with being the CEO of a steadily growing company, and whenever Occhiptini is feeling disjointed, and needs to bring himself back, meditation is how he does it, and that’s what he hopes NatureBox does for others.

“It’s not just about making money. It’s really about living a great life. That’s what we’re trying to do, and that’s what I’m trying to do.”

For more about NatureBox, visit naturebox.com. 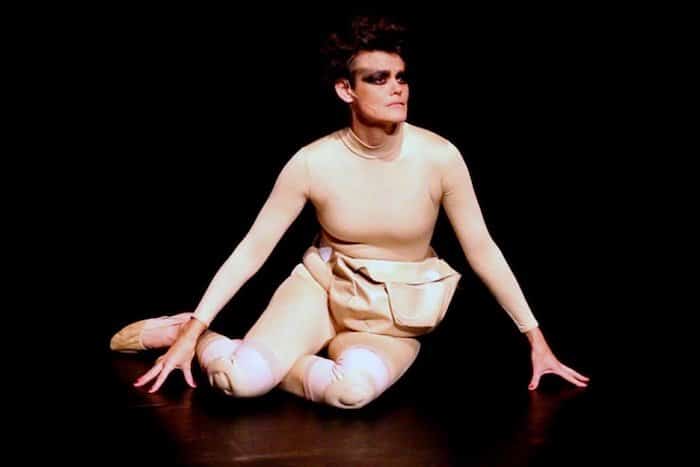 ARTHUR RAMBERT: FROM PRISONER TO PAYING IT FORWARD