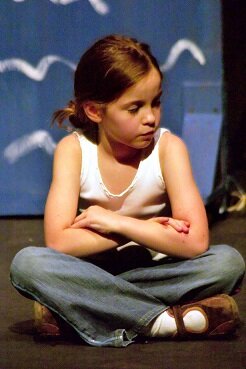 —Zoë Groff is a writer and ballet dancer based in NYC, attending The New School and the conservatory at Alvin Ailey. You can follow her on Instagram @zoeshoshanamama.

The Power of Your Life Path Number

Are You In Touch With Your Butt? 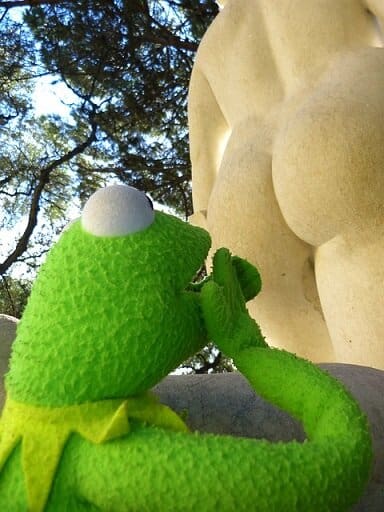