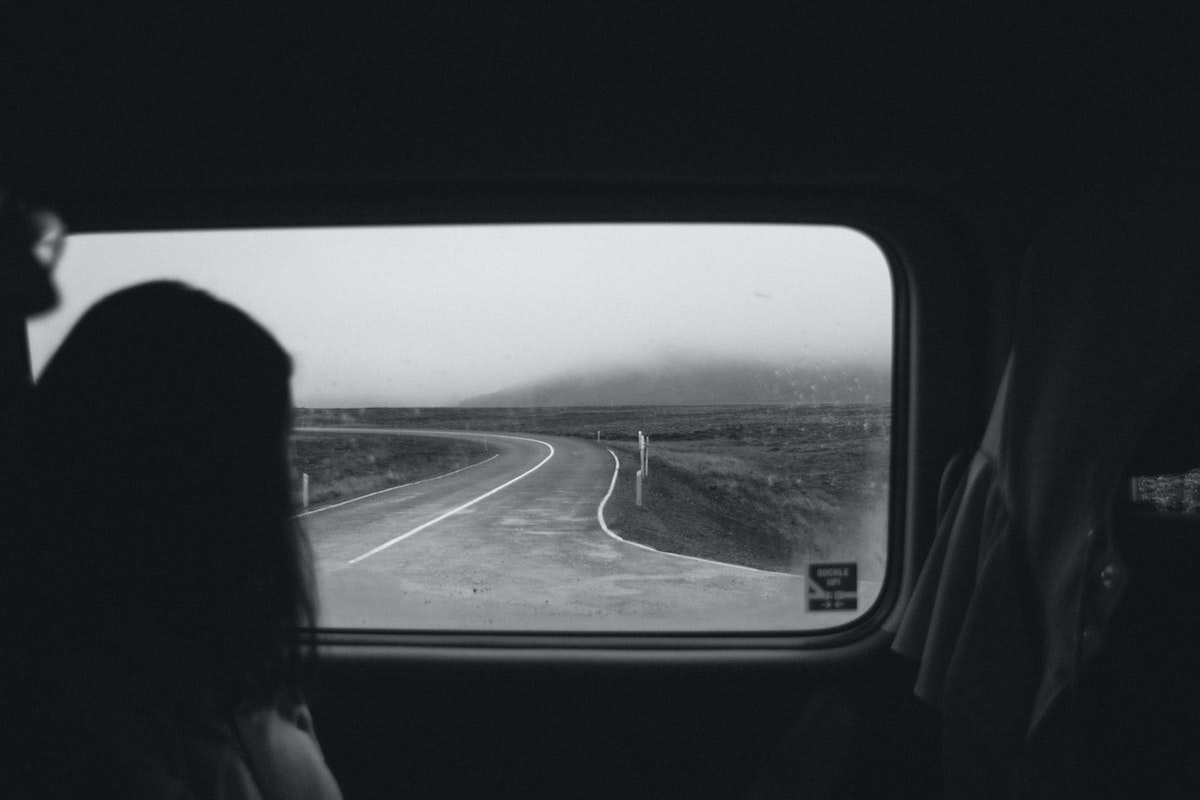 The Shape-Shifting Body: On Beauty Standards, the Male Gaze, and Lizzo

I was once told that I had a face on which every feature could be the most prominent, depending on which one you looked at. At first, this answer seemed like a cop-out to the question that had prompted it: “What do you see as my most noticeable feature?”. But, after a long time of staring in the mirror attempting to see myself from the perspective of someone else, the answer felt more real and consequential than a response akin to “eyes” or “hair.”

The consequentiality lay in the reality that I was shape shifting under the gaze of another person, my features shrinking or enlarging in prominence at the whim of the viewer. I began to consider: Where do we get the idea of prominence as it relates to our faces? Are our largest features inherently most immediately noticed? Or, is it those features which seem out of place on our faces? Also, who gets to decide? It is important to keep in mind that we can only see ourselves directly through mirrors, which themselves are capable of shattering. Are we doomed to always see ourselves through broken glass?

In delving into the question of which features are inherently most notable and who gets to  decide, it is essential to examine the power and role of societal lenses.

The Male Gaze and Societal Conditioning

Margaret Atwood talks about the relationship of women to the Male Gaze, writing “Even pretending you aren’t catering to male fantasies is a male fantasy: pretending you’re unseen…that you can wash your feet and comb your hair unconscious of the ever-present keyhole watcher peering through the keyhole”.

Atwood is pointing to the fact that in viewing ourselves, we are conditioned to mimic the ways in which patriarchy teaches us to view the world and each other. The features which a patriarchal, Eurocentric, and capitalist culture teaches us are negative or undesirable become the first things we notice about ourselves, the features we cannot unsee. Our bodies become shape-shifters as our socialization shrinks and enlarges certain traits based on dominant beauty standards.

From our first, formative interactions with socialization, we are stripped of the opportunity to view ourselves with clean, untainted eyes. Societal conditioning is ingrained within us so deeply that we subconsciously compare ourselves to patriarchal standards, even when we are alone. Only by breaking our societal conditioning can we break our inclinations to fixate on our most “negative” features. If we do not break said conditioning, it is only through (oftentimes unintentional) comparisons to the patriarchal standards of beauty that we decipher the attractiveness of our features.

Alongside our own self-decipherings, which are themselves infected with societal standards exist the voices of other individuals. Especially in youth and adolescence, individuals project their understandings of beauty onto their peers, trying to gauge their place within a presumed appearance hierarchy. The harm done by this can hardly be overstated: criticisms from peers add another level of vulnerability for individuals, as we then become susceptible to the standards imposed upon us not only by ourselves, but also by others. Thus unfolds a dangerous pattern of individuals basing their self-perceptions on the way they presume to be perceived by their peers.

This comes with the heavy, saddening realization that what we might inherently love about ourselves can get lost amidst socialization that tells us how to decide. Consider the natural parts of yourself that you might love if you were never conditioned to form positive and negative associations.

The fact that reclaiming our bodies as our own, and freeing ourselves from beauty standards is often seen as a challenge to society is even more depressing. This phenomenon has become normalized in society. When individuals choose to love themselves despite the fact that their personality or appearance lie outside traditional expectations, society sees this as an attack on its rules. In consequence, people’s bodies are perceived as political statements, opportunities for discourse, or as representations of entire communities.

A fitting example of this phenomenon is discourse surrounding (the legendary) Lizzo. While her undeniable talent has earned her well-deserved recognition, Lizzo’s body has become a topic of commentary and critique from people around the country. This rhetoric operates under the assumption that she should not be allowed to openly embrace or endorse her body, with critics asserting that her musical success is an endorsement of “unhealthy” body standards.

Where did these critics get the assumption that Lizzo is unhealthy? What is their preferred alternative: for her to constantly hide her body from the public? As if the unwanted, unprompted, and unnecessary comments about Lizzo’s body from thousands of people were not bad enough, these voices also attempt to infiltrate her relationship to herself.

Because Lizzo is not openly ashamed of her body for its existence outside the societal weight range allotted to women, society views her self-love as a position or an endorsement. These criticisms are riddled with a combination of racism, sexism, misogynoir, and fatphobia, and oftentimes attempt to disguise themselves with thinly veiled excuses such as “health concerns”.

The importance of representation of differently shaped bodies in the media cannot be adequately emphasized. For individuals whose bodies have been politicized, critiqued, and shamed, seeing public figures whose body resembles yours brings about a whole new lens with which to look at yourself. This presents a more positive example of “shape shifting”, in that we can view ourselves from a whole new perspective when given the chance to do so. . When you see them celebrated loudly and proudly, those parts of your body onto which you have always projected a learned hatred can become parts you love unabashedly and unashamedly.

While diversity of appearances in public figures and media acts as a preliminary step into dismantling the systems that control how we see ourselves, it is not an end in itself. The fact remains that Lizzo should not be a figure of “body positivity” for simply existing. If she chooses to make her body a subject of public discussion, she has the right to do so, however, she was never given the choice.

The comments which criticize her for embracing her body fail to present any alternative to how she “should” behave, besides either being smaller, or not being famous. It is a flimsy way of masking the sentiment that these critics do not want marginalized bodies, in this case specifically Black women, to hold legitimate space in society.

The fact remains that until the body—as it exists as a topic of media and social conversation—becomes merely the vehicle within which an individual moves through the world, institutions continue to hold power over our most intimate moments with ourselves, glances in our mirrors at our own faces in our own homes.

On a microscopic level, we can scratch the surface at undoing these harms by loving our bodies in their natural forms, and embracing our own health. (Health looks different on everyone, and unless you are a doctor seeing a patient, there is absolutely no scenario in which it is appropriate to tether someone’s body to your presumed image of their health.)

Our own stances against these harmful beauty standards can exist in small ways: loving yourself loudly, defining and presenting your body however you want to, and questioning your immediate perceptions of others to see which messages have infiltrated your viewpoint. However, on the macroscopic level, there is so much work to be done. Ultimately, we can stop shifting our images based on beauty standards when we begin viewing bodies as vehicles for creativity, passions, and personhood, rather than as objects we have the right to criticize. 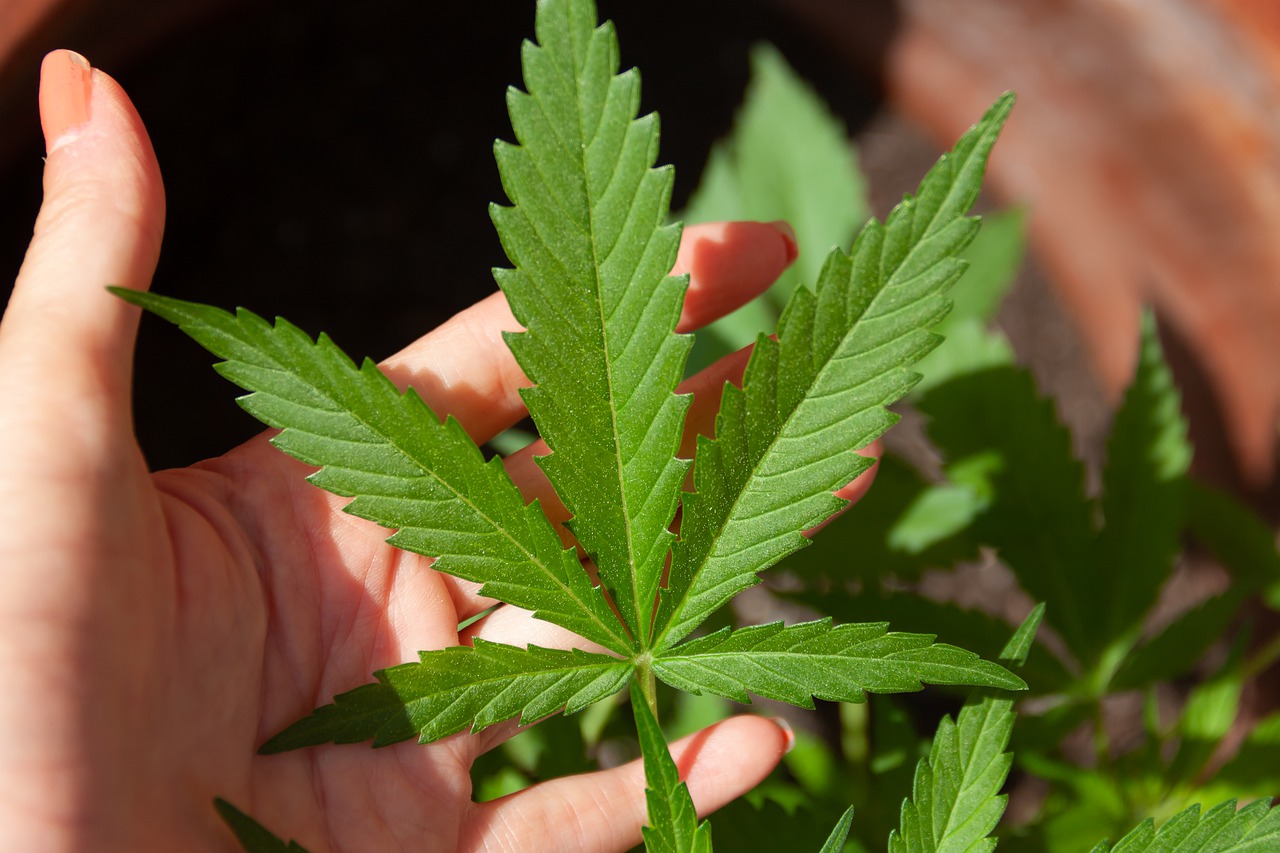 How to Promote Your Cannabis Business - Best Tips 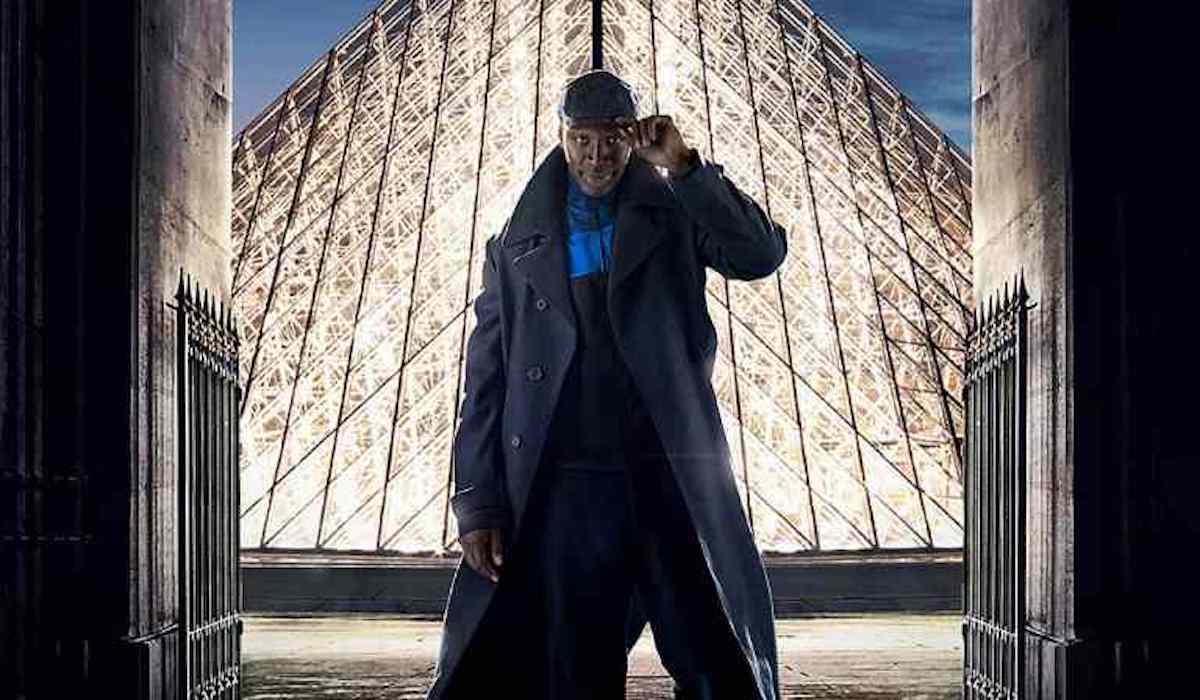