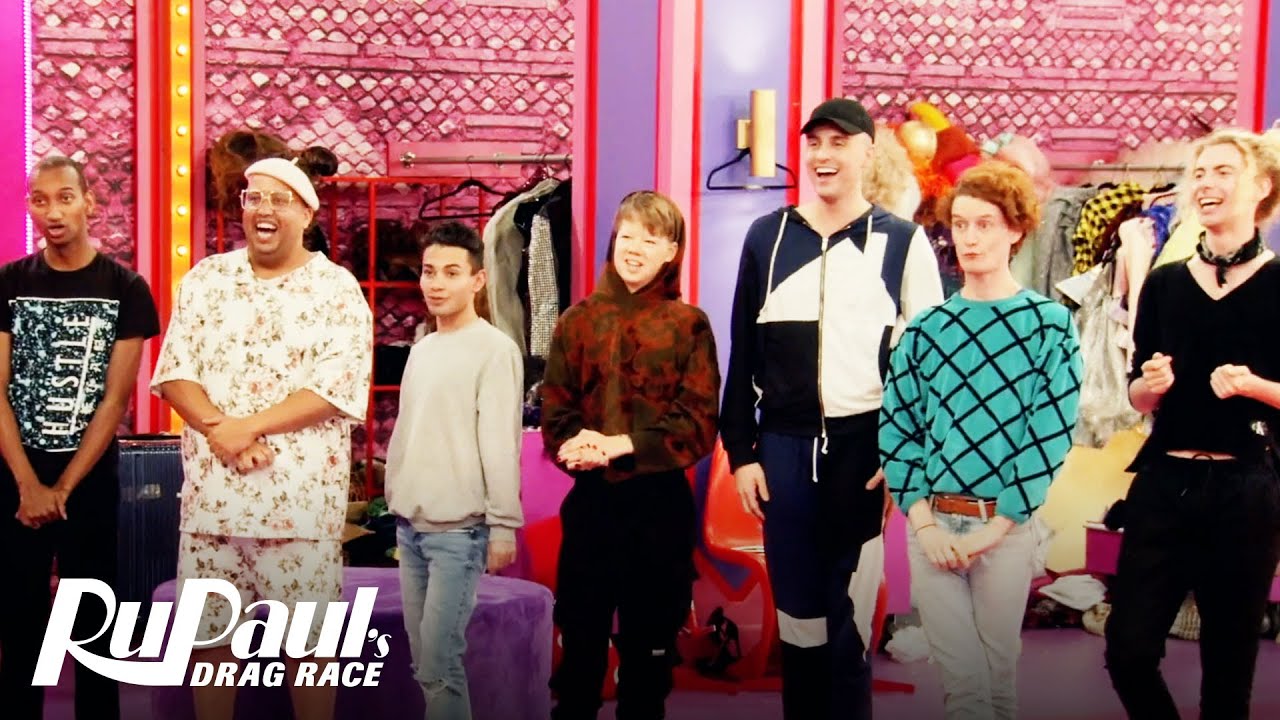 Following last week's Lip Sync extravaganza, the queens start this episode by reading Jasmine Kennedie's characteristically long farewell message. It ends with Jasmine's wish for Deja Skye, Angeria Paris VanMichaels and Jorgeous to "go all the way," which of course annoys Daya Betty. Bosco, reflecting on their time in the bottom two after numerous wins, decides this is fuel for the fire going into the next leg of the competition.

RuPaul appears to announce this week's maxi challenge: The queens will be starring in Moulin Ru: The Rusical, a musical inspired by the screen-to-stage Broadway adaptation of Moulin Rouge.

In a twist, the contestants are given the chance to choose who plays which part in this "Rusical." There are some minor initial spats over the casting, but the process mostly goes well until Bosco and Lady Camden butt heads on the starring role of "Saltine." When the lead casting is put to a vote, the queens all come to a tie and look to Willow Pill as the tiebreaker.

Willow’s final vote is for Bosco although she kept mentioning how well Lady Camden would do as Saltine. In confessionals, she reveals she only chose Bosco because Lady Camden could handle not receiving the part she wanted, unlike Bosco. In the final "Rusical" lineup: Bosco is Saltine, the lead and tragic showgirl torn between love and money; Jasmine is Mama Z, the bearded queen and owner of the Moulin Ru; Willow is made to be the Green Fairy, who is somewhat of a genie in a bottle of absinthe; and the four scene-stealing Moulin Ru girls: Charisma (Angeria), Uniqueness (Daya), Nerve (Deja) and Talent (Jorgeous).

What Will Leslie Jordan Grace Us With?

As the Season 14 queens prepare to take the stage, they meet with Moulin Ru's composer and choreographer. But, as Mama Ru mentioned, they also encounter a special guest director - Leslie Jordan (AKA "Beverly Leslie"), of Will and Grace fame.

The queens show Leslie their best performance as Miguel teaches them the footwork. Right away Lady Camden stands out as a triple threat in act, song and dance. While it is apparent choreography is not Angeria’s thing, placing her at a disadvantage. On the other hand, Bosco is a natural on stage, gaining praise from Miguel and Leslie. While Willow is put to the challenge in a quick step number that can make or break the musical.

Lady Camden may not be playing Lady Mamalade this week, but she sure can move down that runway! For the "Mirror, Mirror" runway challenge she stands head and shoulders above the rest, winning easily. She secures herself the $5000 cash prize and a trip to NYC to see Moulin Rouge on Broadway.

The bragging rights are worth extra this round as Bosco who threw volatile words at Jasmine is in the bottom. Her corset panty look is a show stopper but after bringing it to the runway for the 4th time in a row, the show goes on. Deja who brought it during her rusical rap performance did not deliver "mirror" on the runway, foil perhaps? But not missing a single beat Angeria brought her twelvth stunning runway look, the word iconic leaving the judges lips.

The queens landing in the bottom two this week are Bosco and Jorgeous. They must lip sync for their lives to Whitney Houston's rendition of "Heartbreak Hotel." Sadly, Bosco loses the lip sync and it looks like she's being asked to sashay away...

Wait! She unwraps her chocolate bar to find there's a golden ticket! Maybe it's the magic of chocolate, because the delicious Bosco is saved to stay in the competition and fight another day.

Once again, it's a non-elimination episode and the seven remaining queens go into the next week.

Catch next week’s episode on April 1 at 8PM ET on VH1. See what you missed on RPDR with our episode recaps here. Stay up to date on RuPaul’s Drag Race through VH1’s website. 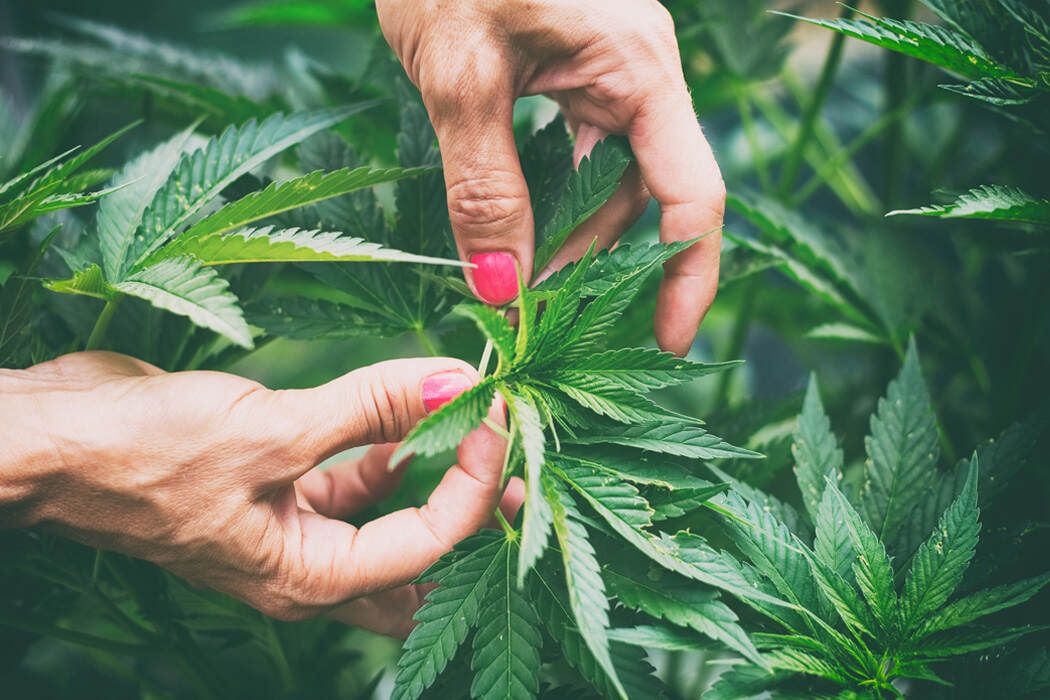 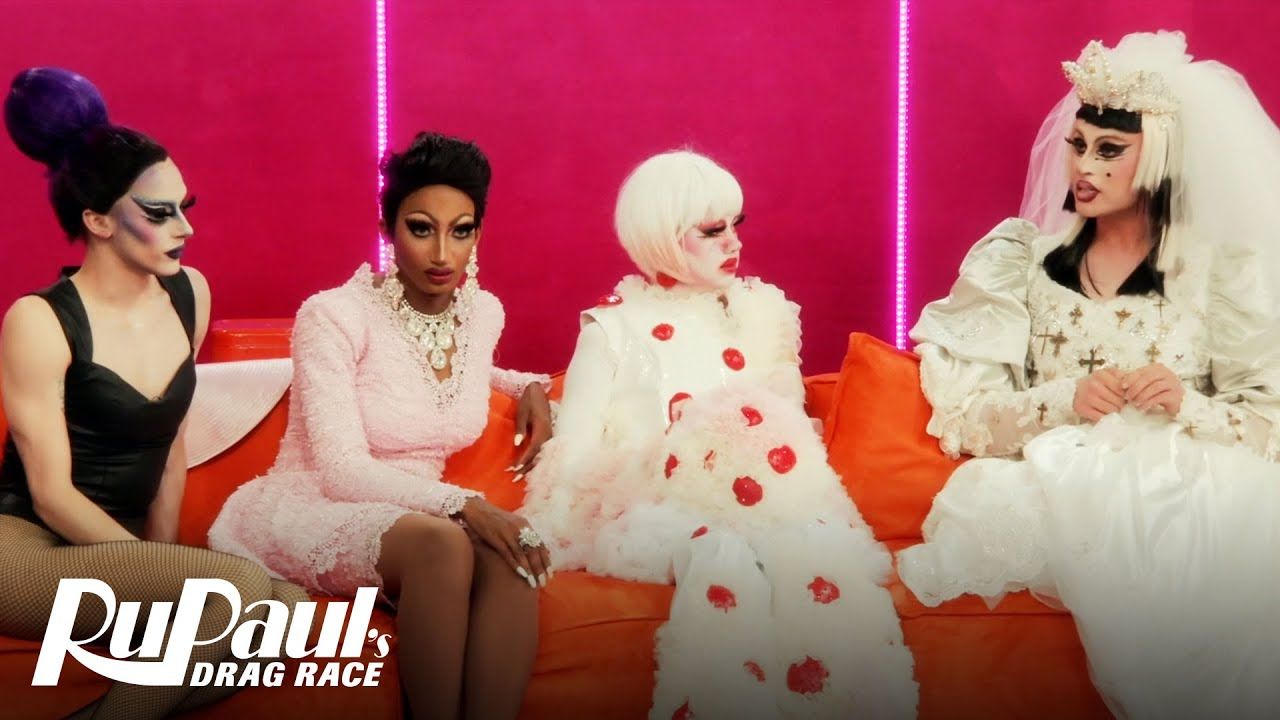