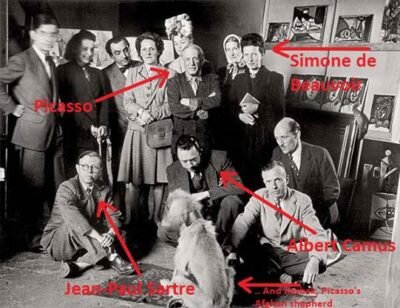 (This excerpt is from the author’s forthcoming novel For Paris ~ With Love and Squalor.) 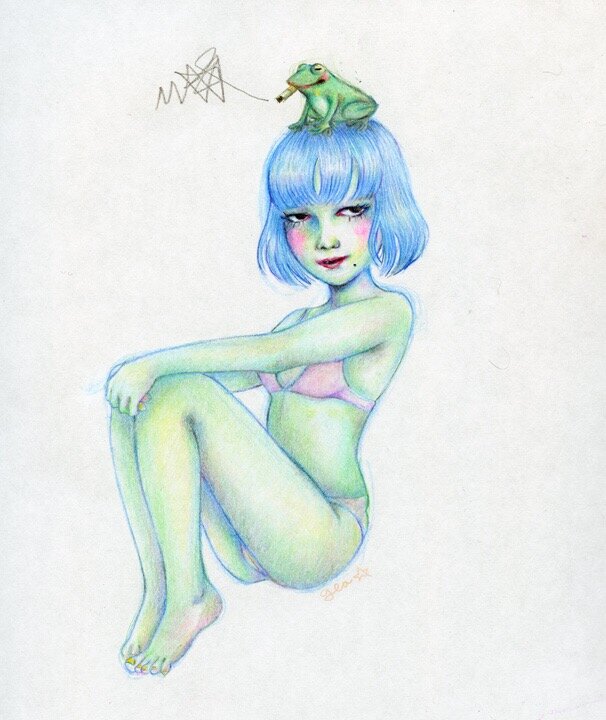