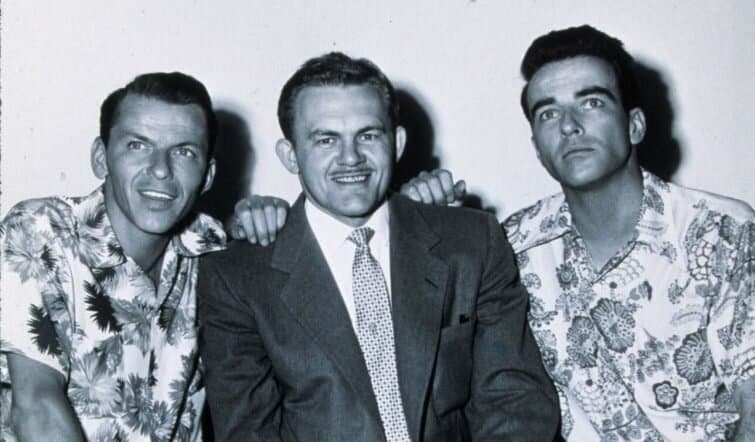 Novelist James Jones arrived with a blockbuster in 1951: From Here to Eternity smashed sales records from the get-go. Jones’ debut novel focused on several members of a U.S. Army infantry company stationed in Hawaii in the months leading up to the Japanese attack on Pearl Harbor – a story loosely based off his own life. Early in 1952, after Jones won the National Book Award for Fiction and Eternity was boosted anew, the word got around that Columbia Pictures would put all of its muscle behind a film version of the prize-winning novel. Jones mingled easily with film stars when he met them. And soon he met plenty. One night, at a New York party, actor Montgomery Clift befriended him.On stage in New York’s theaters in the mid-to-late 1940s, Monty Clift had become a sensation. As a New York stage actor, he appeared on the cover of LIFE Magazine in 1948. Hollywood beckoned and between 1948 and 1951, Clift had delivered strong performances in three films that are still discussed today for their cinematic élan: Fred Zinnemann’s The Search and Howard Hawks’ Red River and George Stevens’ A Place in the Sun.Jones rejoiced at the very end of 1952, after receiving a note from Montgomery Clift who had dashed off to Rome: “Dear Jones,” Monty wrote, “I guess you know I’m going to play your boy Prewitt. I never believed it would happen when I met you. I’d like to know where the Hell I could reach you when I get back to the States—which will be early in January. I don’t care where you are—I’d like to talk with you . . . I’d like to impose on you to the extent of plaguing you with questions for a day. Please write.”Jones wrote back. And the two of them did more than talk for a day. Jones invited Monty to visit him out in Tucson, Arizona, where they spent four days sharing thoughts, comparing ideas, ruminating on the vagaries of a character like Prewitt and enjoying each other’s company. Later on, when rumors flew that the author had homosexual feelings for gay Montgomery Clift that were hidden behind Jones’ macho façade, he flabbergasted the prurient gossips by declaring: “I would have had an affair with him, but he never asked me!” What Monty did ask was to be allowed to closely observe Jones’ every move.This aspect of Clift’s discipline is highlighted in the best appraisal of his life ever published – Montgomery Clift: A Biography, by Patricia Bosworth. She writes:“Monty never stopped studying people. He had a favorite bar, Gregory’s . . . where he would go and watch people drift in and out – the winos and the pimps and the middle-aged divorcees who coughed into their drinks and the college kids getting high on Scotch and ginger ale and the serious alcoholics. But nobody ever bothered Monty when he came in, so he took to dropping by almost every afternoon.”With James Jones, all conversations aside, those four days in Tucson were really all about the way Clift studied Jones’ body language and mannerisms. Monty modeled his performance as Prewitt on Jones’ persona. In another biography of Clift, author Michelangelo Capua summed up that “Monty was carefully observing [Jones], paying particular attention to his gestures, his movements and his nervous tics, which were the result of a long training period spent in the Army that built his character. Monty was awed by Jones the writer, as well as Jones the military man.” Clift and Jones remained friends until the actor’s death in 1966. 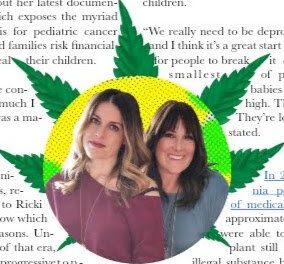 For each lead actor on board, Eternity was a transformative film. Cast as Sgt. Milton Anthony Warden, Burt Lancaster (a former circus acrobat who had trained as a ballet dancer and had the body of a Greek statue) was already a matinee idol, but Eternity propelled him to the very forefront of Hollywood’s leading men.Similarly, after his work in tandem with Elizabeth Taylor in A Place in the Sun, Montgomery Clift, playing Robert E. Lee Prewitt, was at his zenith as a serious actor and as a romantic lead. The combination of Lancaster and Clift guaranteed that the film would have major box-office appeal. Provided that the actresses and the actors had chemistry. All the more reason that Zinnemann’s final decisions about Deborah Kerr playing Karen Holmes and Donna Reed being cast as Lorene (aka: Alma) caught Hollywood by surprise.Deborah Kerr was perceived as a British matron (though she hailed from a Scottish family) and her roles had been those of elegant, prim ladies. To be playing the bold, adulterous, chain-smoking Karen Holmes was a big risk to her career. Equally audacious was Donna Reed, who had played wholesome, chipper all-American girls in a number of movies, but who now signed on to play against type as the runaway prostitute saving her money to return to Oregon.Oceans of ink have been spilled in an effort to ascertain the fiction and the facts in regard to the casting of Frank Sinatra as Maggio. In The Godfather, novelist Mario Puzo fictionalized a variation on the theme of the Mob-sponsored crooner whose failing career and falling star are restored, thanks to an unusually effective mode of intervention: Namely, a severed horse’s head placed in a terrorized executive’s bed.Actually, it was Jones’s words that had more influence than anything. Columbia Picture’s studio chief, Harry Cohn, did not countenance the idea that Sinatra was a real actor. Frank was a song-and-dance man, whose three musicals with Gene Kelly represented his best screen work. Sinatra’s other films were not distinguished.Yet, he was built exactly as Jones described Maggio in the novel: bony shoulders, wiry, lean, slight, underweight, vulnerable and yet still vigorous. The key issue was that the viewers had to side with the underdog (Maggio) when his doom is sealed by Sgt. “Fatso” Judson, the Sergeant of the Guard in the Stockade. Meanwhile, Sinatra’s wife, Ava Gardner, who was at the peak of her stardom, lobbied heavily on behalf of her husband. For a paltry $8,000 salary, Sinatra got the part. Lancaster and Clift were paid $150,000 for their two months of work on From Here to Eternity, which indicates both the degree to which Sinatra’s career was in the tank (his record contract had expired; CBS had cancelled his TV show; MGM had cut him loose; and he hadn’t had a hit record in years) and also the degree to which he was willing to do anything to play Maggio.The shooting script was finally approved and the movie was filmed in a 41-day blitz during March and April of 1953. Jones was present throughout the filming and was treated with great respect by all of the cast members, and director Fred Zinnemann.As easily as he formed a trio with fellow authors Norman Mailer and William Styron back in 1952 New York, Jones and Sinatra and Montgomery Clift became a troika during the 1953 production of From Here to Eternity. They bonded by boozing.The three of them ate dinner together most nights and drank until all hours. By this time, Sinatra and Ava Gardner were divorcing, and Jones and Clift would listen to him bemoan his lost love as they got more and more plastered in each other’s company. Oftentimes, Burt Lancaster would be called to manually lift both Sinatra and Clift out of their chairs, and he would carry them to their hotel beds. Somehow, they managed to work during the day. But things did devolve to the point where in certain scenes the filming was done despite Clift and Sinatra being intoxicated.Chances are, that added to the film’s verisimilitude.Although heavily sanitized when compared to the novel, the movie still broke new ground, pushed the envelope, and scandalized more than a few viewers with its lovers’ “beach scene,” plus its evocation of a miserable marriage, hazing in the Army, illicit love affairs, excessive drinking, and adults behaving like real-life grown-ups, as opposed to the idealized projections for which Hollywood was famous.(M. J. Moore is Honeysuckle Magazine’s RETRO columnist. His novel, For Paris ~ with Love & Squalor, will be published in October by Heliotrope Books.) 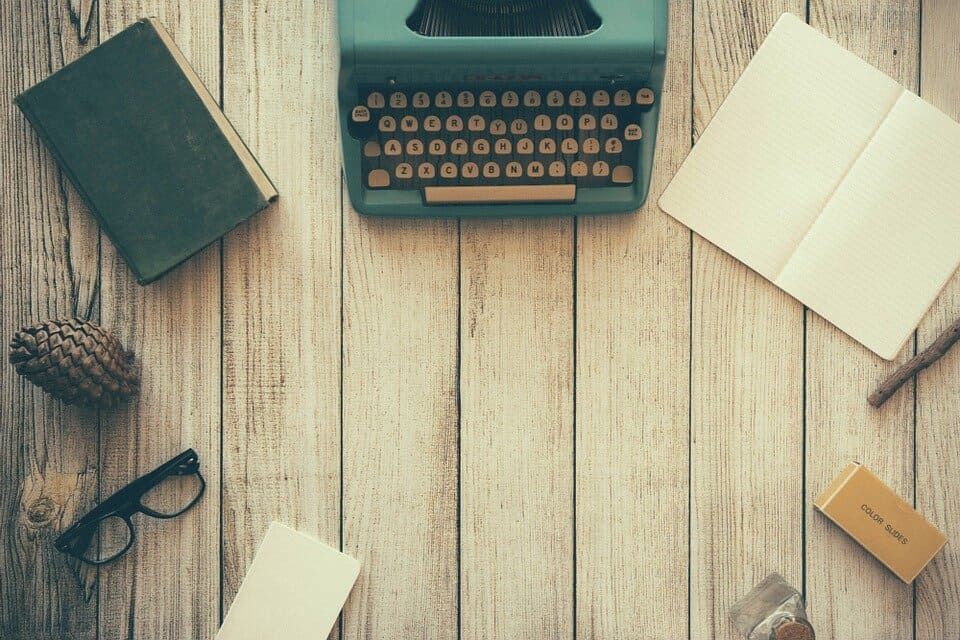 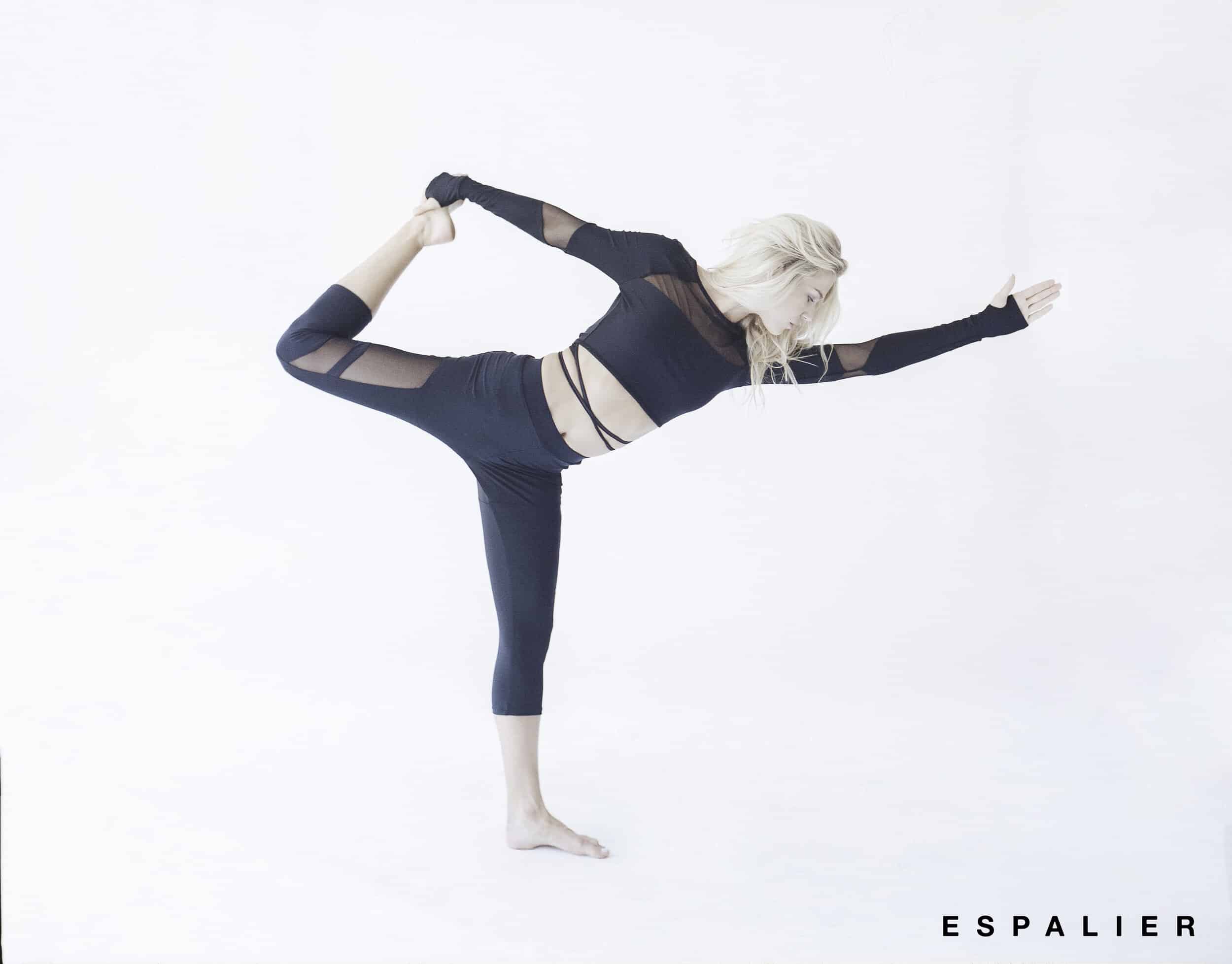