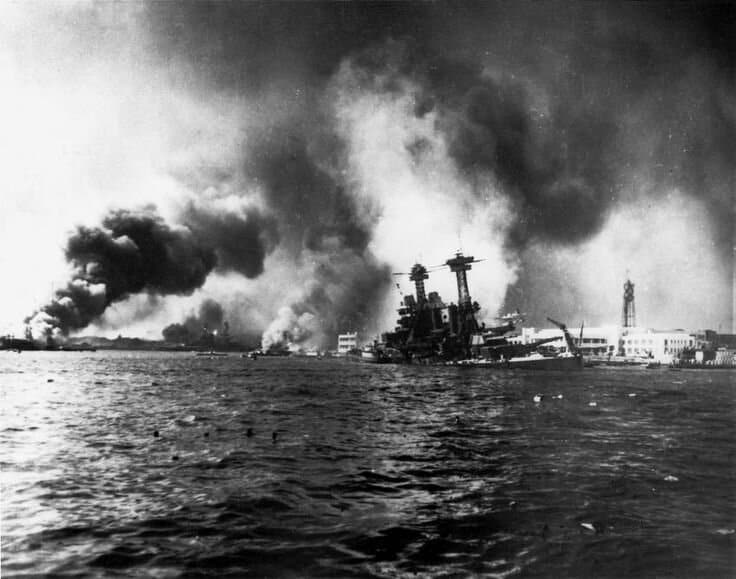 “Pearl Harbor, when they passed it, was a shambles. Wheeler Field had been bad, but Pearl Harbor numbed the brain.” ~~~ James Jones, From Here to Eternity The centrality of Sunday, December 7, 1941, in the life of novelist James Jones cannot be overstated. Whether it was when he was an eyewitness to the attack at age 20 (Jones had enlisted in the Army right out of high school in 1939) or a decade later when his blockbuster debut novel, From Here to Eternity, concluded with a fictional recreation of what FDR called “a date which will live in infamy”—it was the single most important day of Jones’s life.In 1975, on the 30th anniversary of the end of the Second World War, Jones and Yank Magazine’s former head art director Art Weithas published a richly illustrated nonfiction narrative entitled WW II  (the text of which is subtitled: “A Chronicle of Soldiering”). In that book of sketches, portraits, and other 1941-45 war art created by artists throughout the world, where he also outlined and articulated at various intervals his personal, idiosyncratic, visionary “Evolution of a Soldier” theme, Jones asserted that he saw more than a singular military attack underway when the Japanese warplanes assaulted Pearl Harbor on that Sunday in 1941.

Merely four weeks past his twentieth birthday, Jones immediately recognized that he and his generation had been plunged into a crucible; a life-transforming event not just for the aspiring author from small-town Illinois, but for those all around him.Like those around him on that day, Jones must have felt convulsive anxieties and the most pulverizing sense of terror (a normal reaction for any individual unexpectedly faced with a dire, violent, life-threatening act). Yet at the same time, there was that surreal admixture of excitement and battleground ecstasy that often animates young adults (and sometimes their elders) when they are catapulted into a wartime crisis. Less than a year after the attack on Pearl Harbor, when recounting that day and assessing how he was affected and what he saw of the shifting moods of the men around him, Jones concluded: “The intense excitement and feeling of adventure didn’t leave [us] between the waves of planes. It was there all the time the fighting was going on, and it was quite a while after the whole thing was over before [our] thinking processes dropped back to normal.”Like everyone else who survived that day at Pearl Harbor and the nearby Hickam Field, Schofield Barracks, and Wheeler Field, Jones’s December 7th was something resembling a near-death experience. Although he was neither wounded nor disabled by the strafing, the shrapnel or the bombs exploding all around him, Jones nonetheless was in the middle of an ongoing fiasco that had caught everyone in his realm by total surprise.He could have died at any moment on that day. More than 2,400 Americans did. And during the minutes and the hours after 8 a.m. on Sunday, December 7, 1941, there is little doubt that Jones’s awareness of how close he was to the outer edges of life reinforced his conviction that he was not just ordained to be a writer—perhaps a great writer—but that he was destined by Fate to be an eyewitness to this ultimate moment, which would henceforth be referred to or highlighted or alluded to—(decade after decade)–by presidents, statesmen, generals and civilians. It was a tipping point as consequential as November 22, 1963, and September 11, 2001.Jones knew that for his generation, Pearl Harbor was the point of no return. In his text for “WW II,” he recounted his initial sense of inner certainty and revelation about the enormity of that day’s events:

There was never any question about the beginning of World War Two for the United States. Pearl Harbor began it crisply and decisively and without discussion. Absolutely nobody was prepared for it. Battleship Row was turned into a living inferno and men there, precipitated into full-scale war and without previous experience and with no preparation, performed feats of incredible heroism and rescue that seemed unbelievable later. Men dove overboard from red-hot decks to try to swim a hundred yards underwater beneath the oil and gasoline fires that spread over the surface . . . One sailor told of seeing a bomb land beside a buddy who was just starting to climb an exterior ship’s ladder. When the fumes cleared, he saw the concussion had blown the buddy completely through the ladder and into neatly rectangular chunks the size of the ladder openings. ‘But I don’t think he ever knew what hit him,’ the sailor said with a shaky smile.

Ordered to again assume his experienced role as a Company Clerk who could handle communiqués, Jones spent that Sunday as a “runner” on behalf of officers who were hamstrung between panic and fearful disorientation, bringing messages back and forth—again and again—from one commander to another; running back and forth—even as the attack and its ancillary dangers detonated in his midst—over and again; running here, there, and anywhere across all the quads and crisscrossing the entirety of Schofield Barracks and in his capacity as courier, delivering up-to-the-minute orders, memos, notes, alerts and varied proclamations of emergency.Regardless of the dangerously frenetic and harried activity that consumed him at any given moment as the attack on Pearl Harbor unfolded, it is clear from the different ways in which Jones later wrote about this milestone (not just in the climactic chapters of From Here to Eternity but also in a handful of stories and other writings) that in the privacy of his mind, his expansive and mythically-enlarged imagination was already at work.He functioned well as he moved on the double, doing his assigned duties, following orders and handing over one fistful of papers after another, picking up varied communiqués and precariously trotting all through the confines of Schofield Barracks. At the same time, the innate novelist in him was churning and his mind and memory were assiduously recording the chaos and the carnage he witnessed.Images were being stored away in his brain; the right words were being archived.Subconsciously he was beginning the inevitable effort to create in his writing an apropos memorial to the immensity, the tragedy, and the never-the-same-again impact of that day on the psyche and soul of his wartime demographic.It was at this moment in time that James Jones commenced a lifelong writer’s quest to recapitulate (in his novels, stories, and essays) the Autobiography of a Generation. Toward the end of his life, writing in 1975’s WW II, he averred:

I remember thinking with a sense of the profoundest awe that none of our lives would ever be the same, that a social, even a cultural watershed had been crossed which we could never go back over, and I wondered how many of us would survive to see the end results. I wondered if I would.  I had just turned twenty, the month before.

–(M. J. Moore is Honeysuckle Magazine’s RETRO columnist.  His novel, For Paris ~ with Love & Squalor, was published in October. Check out the book’s trailer now on YouTube.) 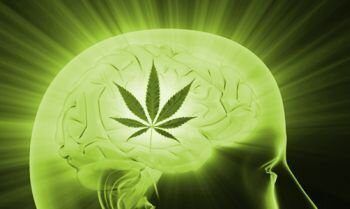 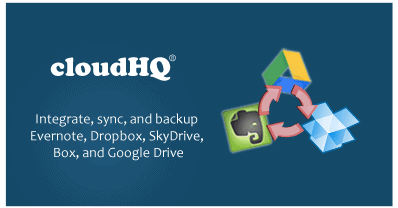