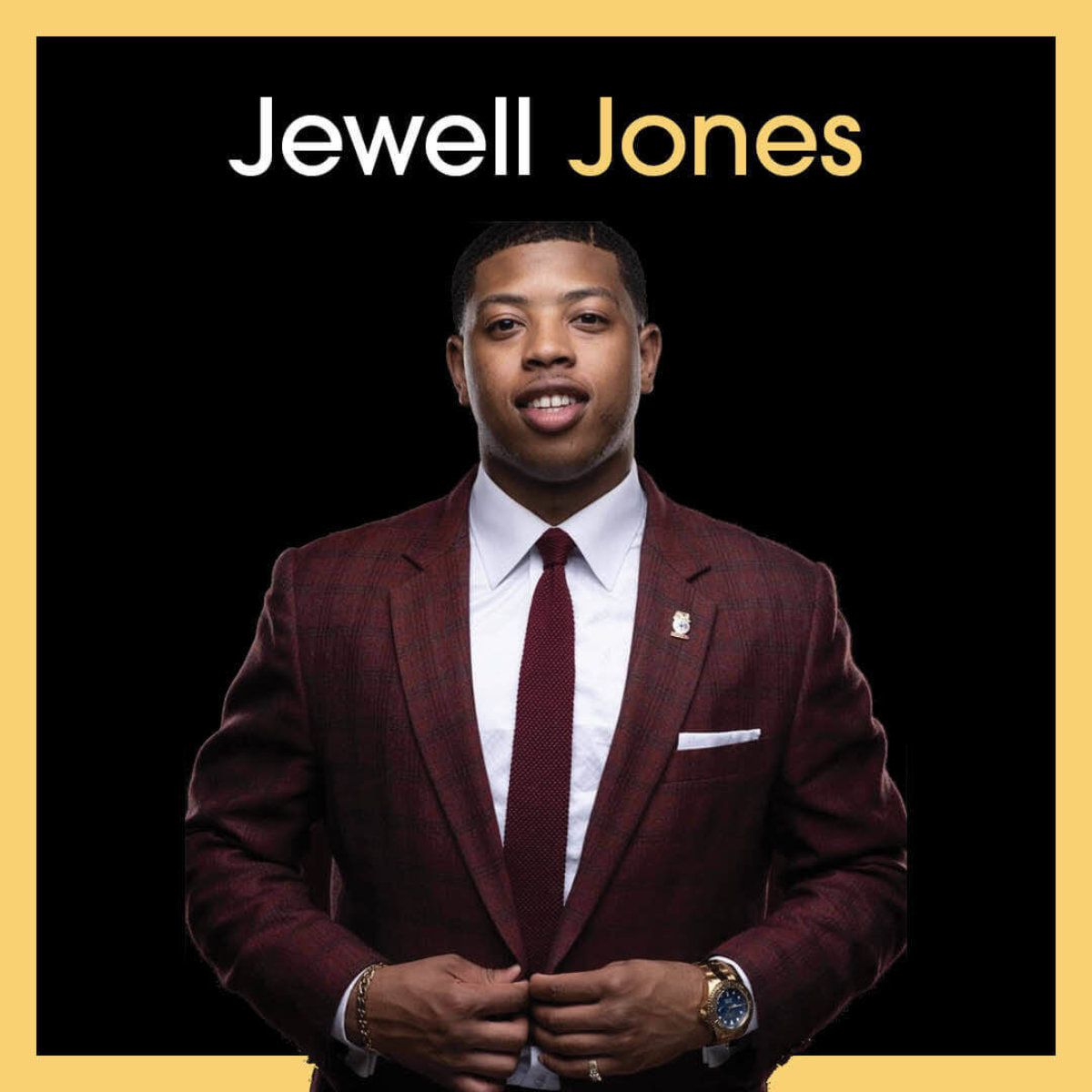 Racial Bias in the Arrest and Portrayal of Michigan State Rep. Jewell Jones

Michigan State Rep. Jewell Jones and his attorney, Byron Nolan, gained a small victory today, Nov. 4, when the judge assigned to Jones' case ordered an evidentiary hearing. This came after Nolan argued the Representative should never have been arrested on April 6 in the first place.

Michigan State Rep. Jewell Jones and his attorney, Byron Nolan, gained a small victory today, Nov. 4, when the judge assigned to Jones' case ordered an evidentiary hearing. This came after Nolan argued the Representative should never have been arrested on April 6 in the first place. The hearing will serve to unpack the events that took place on that night and reassess them in light of what Nolan argues was excessively forceful arrest.

On the night of April 6, 2021, Jones pulled over on the side of the road in his black SUV. His car was seen by passerby who called 911 which dispatched EMS out to the scene. The sole passenger in the car with Jones was a friend who had vomited and was unresponsive. When paramedics arrived, they felt the situation was unsafe due to a loaded firearm in the vehicle. In a report written by an officer on the scene, Jones looked to be attempting to enter the ambulance while speaking with paramedics when the officers arrived. Jones says he was only wanting to understand the status of the passenger.

A Michigan state police officer reported that Jones appeared intoxicated and asked him for identification while stepping between Jones and the ambulance. Another stood behind him, blocking Jones’ way.

“I definitely felt [cornered]. I was asking what was happening,” Jones said during his interview with Honeysuckle, the first Jones has given following the arrest.“As far as I was concerned we were just having a conversation and I was free to leave at any time…I go from trying to leave to try to deescalate the situation as much as possible. Then all of a sudden the officers got their hands on me.”

In the officer report, it states that Jones was attempting to leave the scene while appearing intoxicated. When he reached for his car keys, one of the officers grabbed his wrist, leading to an altercation. During the confrontation with police officers, Jones was tackled, tasered twice and maced before being arrested. Jones’ lawyer, Byron Nolan, is arguing that the officers used excessive force.

“I really became boisterous around the 2nd time I got tased,” Jones said. “Before, I was very quiet and trying to be as respectful as possible. Then I got tasered and pepper-sprayed. After that, I threw a lot of professionalism out the window.”

Following the arrest, body-cam footage was released of the Representative refusing to take a photo without his mask, with websites highlighting Jones’ vernacular in their articles, citing his use of “Big Gretch is the homie,” when referring to Governor Gretchen Whitney. The video is even described as his attempts to get out of trouble despite him accepting being thrown back into his cell in the video.

“I have a variety of ways that I talk and dress,” the assemblyman said. “I like to let people know that I’m a regular person, who’s a young black man who made it… because I’ve been supported [by friends and family.]”

In June 2021, Jones was charged with obstruction of justice, operating a vehicle while intoxicated, reckless driving and being in possession of a weapon while under the influence of alcohol. He was released on bond but fitted with an alcohol tether. On Sept. 14, Jones was taken into custody after taking responsibility for the potential tampering of his alcohol tether.

Nolan continues to argue that the first charge of obstruction from April shouldn’t exist due to the use of excessive force. Footage and photos also show that the black SUV did not crash, as initially reported by the Michigan police state, a fact that is amended but not noted by other news sites. Only Click on Detroit notes the discrepancy between the report and what actually happened.

Legal expert Neil Rockind also says the officers did not “establish a reason to detain Jones. “This is in stark contrast with the arrest of Texan Representative Daniel Huberty that same month. Unlike Jones, Huberty was made to do a sobriety test after a collision with another vehicle. After he failed, he was arrested with nowhere near the same amount of force or aggression.

This characterization of Jones as a man who “believes that, as a person who writes our laws, he is above our laws,” as assistant prosecutor Christina Richards said, was cited throughout several articles discussing the event. “There is also a very strong public perception that the defendant is getting special treatment because of his position.”

Despite this, Jones pled guilty for the tampering of the tether and has made no attempts to dodge his time in jail. Furthermore, he has shared the effects the negative portrayal of his character has had.

“I’ve lost people I thought I could call friends and even some of my most loyal family and friends…because of the way I’ve been painted in the media and the court,” Jones said. “It’s been challenging for sure… receiving threatening messages, even on our phones.”

As an elected official, Jones has worked diligently throughout the country to ameliorate a severely biased justice system. In 2020, Jones assisted Shawanna Vaughn in crafting a legislative policy called Post Traumatic Prison Disorder Shawanna W76337 and had plans to introduce a similar bill for the state of Michigan. He has had a strong focus on the rights of prisoners and their care during and after their incarceration. “A lot of people in the Michigan Legislature and the Senate talk about improving our mental health system. They speak about how the system is so fractured, but they don’t seem really committed to resolving the issue,” Jones said.

“Jewell and I have rallied together for Michigan incarcerated individuals,” said Vaughn, the founder of Silent Cry, an organization dedicated to prisoners’ rights and care following incarceration. “Our relationship is predicated on making a difference in humanity, changes in our communities and making sure those who are disenfranchised and suffer with Silent Cries are heard.”

Moving forward, Jones says he expects to continue his political career. After witnessing and discussing the effects of the prison system with fellow inmates, his work in the future will be better informed. He wishes to continue educating and representing people on the intricacies of the prison system and self-advocacy. “Courts have too little of everything except cases,” he said, remarking on the lack of resources and support that felons face. “There’s no rehabilitative aspect to it on the inside.” 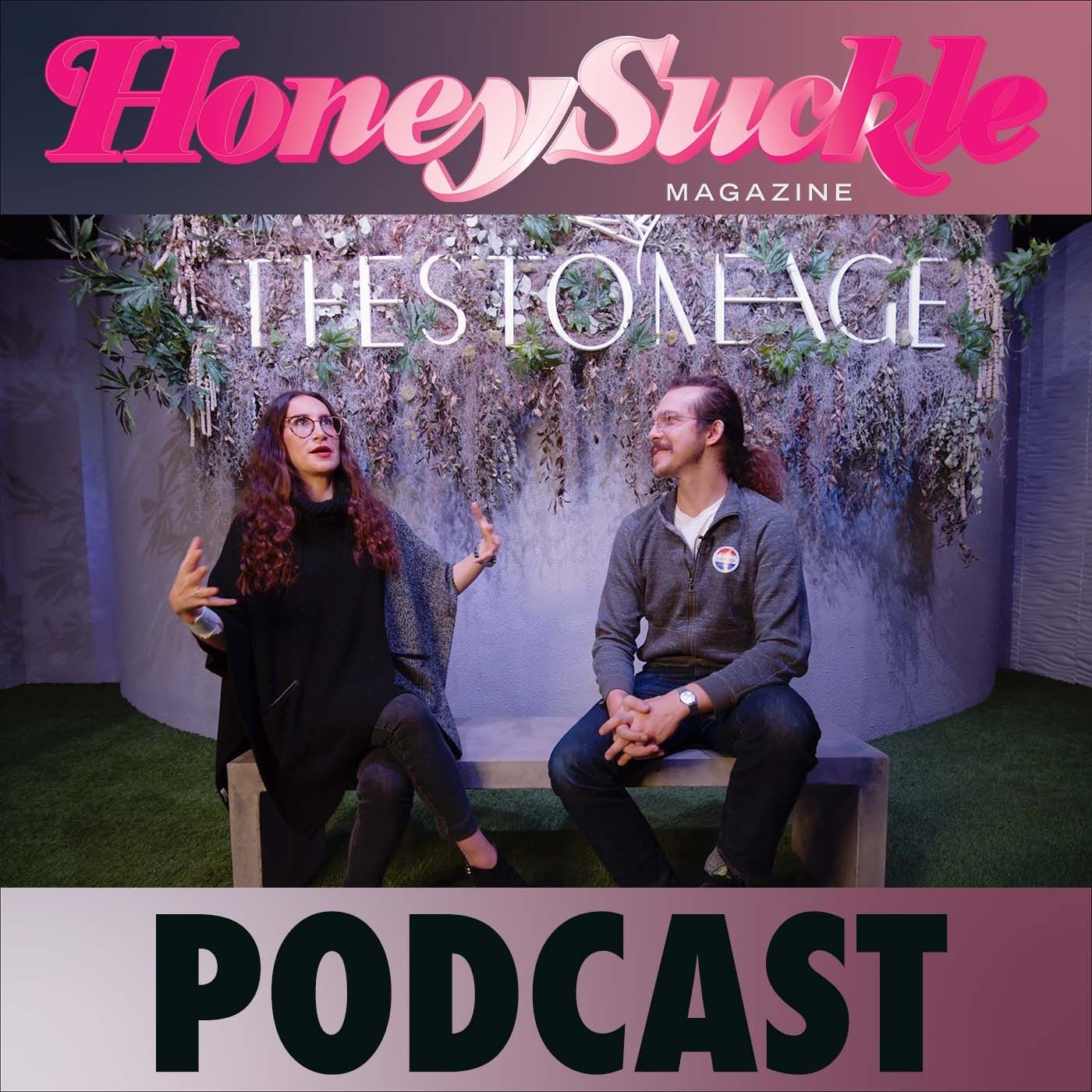 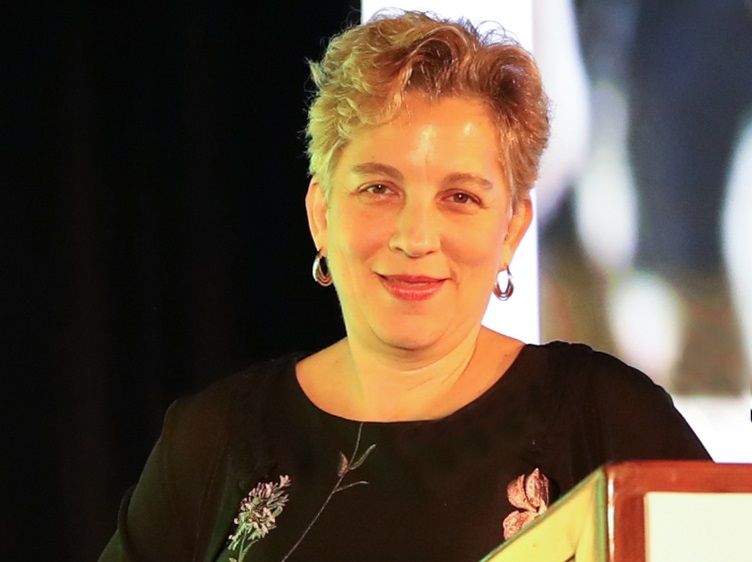