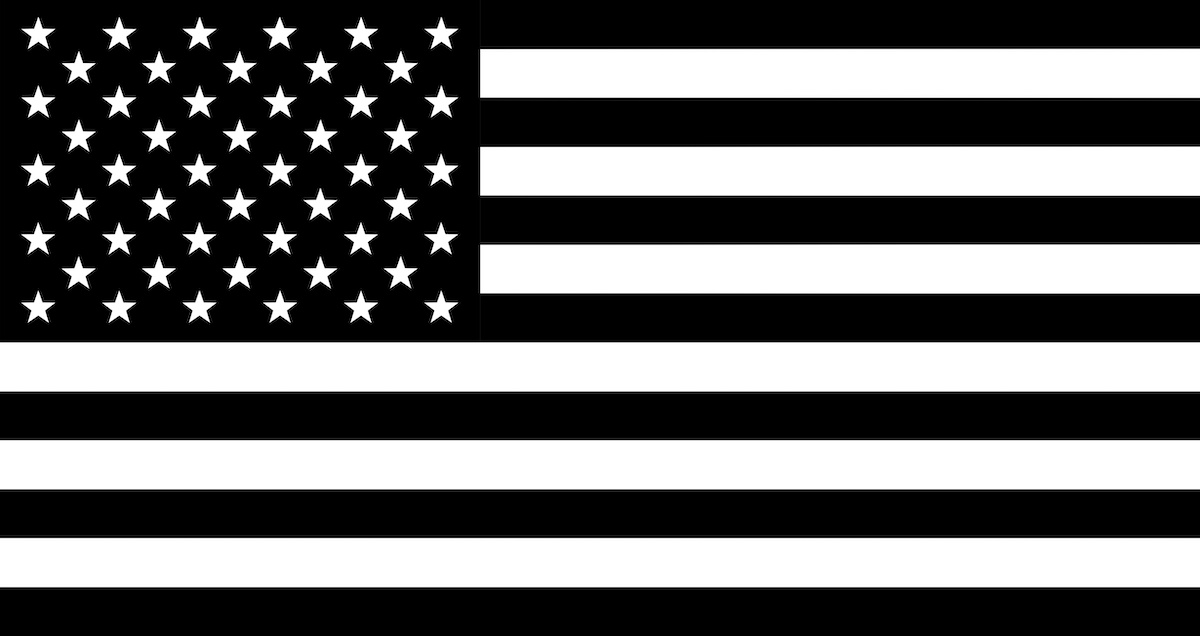 “What are you, some kind of Uncle Tom…lol,” wrote the little Caucasian behind the keyboard on a Facebook post. I actually did laugh out loud from these words. The original post was a video of black teens running into stacks of paper towels, knocking items off shelves, and making fools of themselves inside grocery stores. Like many trends, this one is a “challenge,” and it’s been around for a few years: Falling in Public Challenge. I’d just never heard of it before.

My original response in reaction to this original post was, “How is everything a challenge now? When did the definition of challenge become so corrupted?” Then I asked the guy why he called me an Uncle Tom, as if it was something prophetic or that even made sense. He couldn’t explain, so after several lines of dialogue, he reverted to the fallback for all incels: hate speech about, well, everybody. Jews, women, Blacks, Nazis (for some reason he threw them in there, not recognizing the contradiction).

Since I was a kid, I’ve tried to use proper grammar. I’m from South Side Chicago, and I can distinctly remember getting beat up for “talking like a white boy.” Which I never got, really. Speaking properly is a white thing? Malcolm X didn’t seem to think so.

Why’s it always gotta be about race? Does the First Amendment mean nothing anymore? Okay, let me put it like this…do me a favor and look at the video of George Floyd. Browse through those very comments on the video.

I think this rule applies to any comments section of any video or post with over a million views. Race will greet you. The topic could be The Care Bears, but before the end of a thread, you’ll find mention of something that was too Black or not Black enough about that cartoon.

I often run into these disciples of Jordan Peterson, the poor, disenfranchised white guys who have had it so hard in life. I’m daily confronted by the gentlemen who seem to think every post about race is unbearable. But society is racial and racist. Just the mere fact that some of the most popular posts on any social media surround race is proof of this.

People are so ready to claim that every criticism of racism is reverse racism or some other nonsense. The idea that ignoring race and then it’ll go away is akin to ignoring your skin cancer, because it’ll just go away if you stop talking about it. No. You’ll die. Racism is the cancer that people seem to think doesn’t exist or will go away, or “isn’t as bad as you think it is so stop bringing it up!”

Now, while these online arguments start cordially enough, they always de-evolve into racially-charged travesties of epithets and name-calling, all coming from the person I’m arguing with. There is no deviance. The pattern is always the same. Always. Someone will say, “But what about Chicago?” or “Look at the crime rate,” or “You’re overreacting, and looking for racism where there is none!” or “You’re a n–!” Imagine their surprise when I mention that these things have been said for centuries. It’s nothing new to call a Black man lazy, or a criminal, or angry.

That’s exactly what slave masters did, underestimate life, and miscalculate levels of intelligence. It’s the ultimate cruelty. To believe Blacks want to be shackled by confines either real or imagined, is assuming they’re too dumb to know the difference between freedom and slavery. It’s always the people who know the least about my community who always have the strongest opinions about it.

Studies have shown Americans think Black men are bigger and scarier than white men, even when they aren’t. That African Americans don’t feel the pain the way “regular” people do, that’s why it’s okay to deny us medical coverage, or why it’s okay for cops shoot or beat on us unmerciful…we can take it. And as long as I’ve been alive, nothing has been deadlier than a man of color with a gun. Nothing scarier than the possibility of one of us dating your daughter.

I got a lot angrier about these things when I was younger. I try to point out facts, try to remain calm, and have sensible discussions.

Sadly, even outspoken haters of police will wonder: Why wasn’t he holding his hands up? They’ll view internet videos of clear indiscretions on the part of policemen, illegally searching and often unnecessarily killing a Brother and applaud before he even falls to the ground.

How hypocritical can you be when you tell people to stop talking about race, but only comment on, or make posts about, the subject?

And because of my interactions with naysayers, I have to wonder what side of the pendulum swing these people would have been on, were this 60 years ago. Or 100 years ago. Or immediately after the Civil War. Would they say, “let it go”?

It’s like the battle cry of the South that people all over the nation have adopted. One first spoken after the South lost, while they pitched their Confederate flags on their front lawns—because irony is only a literary device, I guess.

One of my favorite quotes is from Trevor Noah: “How does a Black person not get shot in America? There’s always a different thing that explains why a person got shot. … At some point, you realize there’s no real answer.” And that’s what’s got me sweating. If you’re still having a problem understanding “why it’s always about race”, I think you should go take a gander at theracecardproject.com It is illuminating. Truly.

Sure, I’m angry, but more than that, I’m worried about barbecuing, moving furniture, driving, holding my phone, answering the door, and sleeping in bed. This is America. And I’ll always be Black…how long till my skin isn’t a threat? 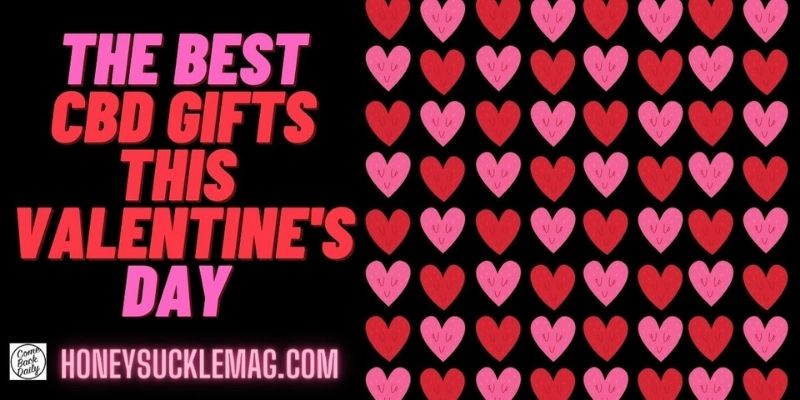 The Best CBD Products to Gift on Valentines Day