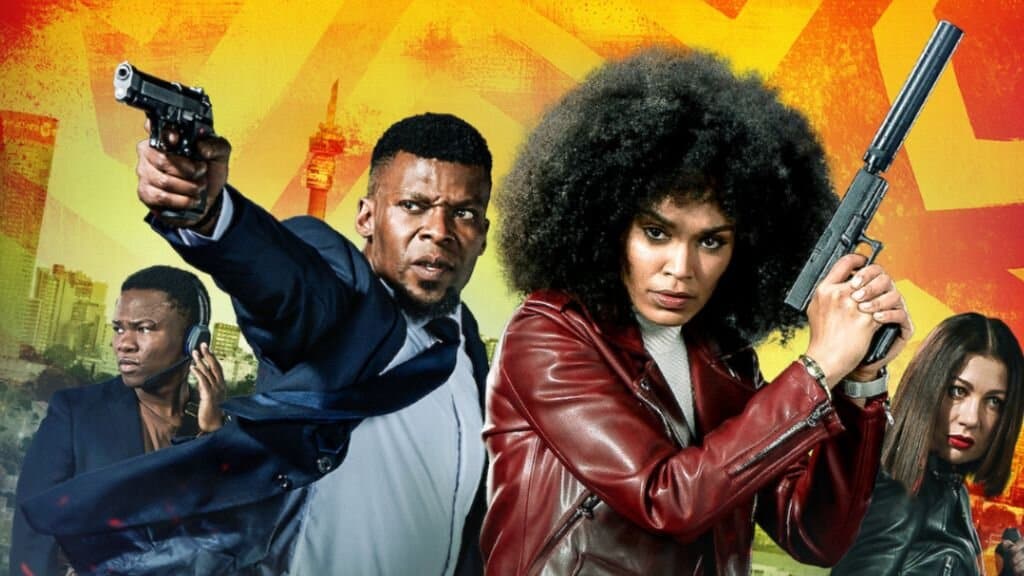 If revolutionaries are only committed to relieving their discomfort “we not only remain attached to the status quo but act in complicity with it, nurturing and maintaining those very systems of domination.”

Netflix has finally delivered us their first original program filmed completely in Africa, Queen Sono. This spy thriller series follows femme fatale Queen Sono, a beautiful secret agent with a troubled past (is there any other kind?) as she leads missions for her agency and looks for answers about her mother. A story of love, duty, and revolution weaves itself into her search.  It’s through her journey that we can observe a politically turbulent South Africa more closely than many of us ever have before.

There have been many Alias comparisons since Queen Sono premiered in February. While the shows share an ass-kicking female lead, the similarities end there. In fact, the shows move in nearly opposite directions. Although Queen Sono is brutal, it is not brooding. While the story is dark, the show is extremely colorful, from the fashion to the landscape to the protagonist’s apartment. Alias zeroed in on the experiences of the main character, Sydney. Queen Sono zooms out and shows us a larger political landscape that is terrifying because it’s real. Alias wanted its viewer to escape into the story while Queen Sono looks to tell the story that has finally escaped to find its voice.

Revolution is messy. bell hooks has a theory about the “ethic of love” where she says that if revolutionaries are only committed to relieving their discomfort “we not only remain attached to the status quo but act in complicity with it, nurturing and maintaining those very systems of domination.”  An ethic of love keeps us from becoming self-serving and focuses us on the people for whom we are fighting. Sono’s love interest, Shandu explores this philosophy in ways that are sinister and messy. His journey of resistance takes him down a road of controversial partnerships and domestic terrorism.  Sono, the daughter of a slain revolutionary, grapples with this dynamic as well, and we learn that the people around her do as well.

Queen Sono ends the West’s romanticization of the end of apartheid and brings into focus its ugly aftermath. Shandu, Sono, and her colleagues embody the spirit of the “rainbow generation,” otherwise known as the first generation of South Africans since the beginning of apartheid to be born free. Theirs is a spirit of resistance, investigation, and tragic realization. Yes, apartheid is lifted, but there are still miles to go before true freedom is achieved.

The true magic of Queen Sono is that in the midst of all of this there lies a beautiful celebration of South Africa. Each character smoothly code-switches throughout their dialog, coasting through up to two South African languages in one conversation. While watching the show viewers can expect mid-sentence changes from English to SePitori, isiXhosa, Zulu, Xitsonga, Swahili, Setswana, and Afrikaans. The characters are beautifully dressed and styled in ways somewhat alien to Western media. While discussing South African politics, the show does not slow down and bother to walk a Western audience through. While watching Queen Sono you are not a guest, you are a fly on the wall. You have the privilege of total immersion. The plot moves around your discomfort and misunderstanding as if you are invisible. It is raw, unapologetic, and gorgeous.

Bear this in mind when you are tempted to give up on the show because you are having trouble remembering the foreign names or can’t immediately connect to a reference. The show starts up slowly. Expect to watch Sono skulk around a beautiful landscape, speak in various languages, and casually reference South African everydayness for about half an episode before the real story starts up. The key to enjoying this show is patience. Give it a minute. Evil techno-fascists, government corruption, guerilla warfare, and illicit love affairs are soon to come.

Queen Sono is enjoyable but has a lot of room to grow for season two. While we are granted an understanding of Sono and South Africa, a character on its own, the rest of the cast goes largely unexplored. The show does a good job of giving us sneak peeks into what we can expect from each character in the future. But all you get is a peek; a glimpse of something that you can’t decide is interesting just yet. I would enjoy watching fuller, more fleshed-out characters and their existence in post-apartheid South Africa. Otherwise, the action scenes leave much to be desired, which is upsetting since this is the apex of the genre. The fighting could do with cleaner choreography, although it was satisfying to watch Sono land a punch on a villain that I could only imagine attempting. There is a major focus on Sono’s past but not enough exploration of her present, an issue that becomes very apparent in the final episode. The cliffhanger is intriguing, but without building Sono’s connection to her present, it falls a little flat.

Queen Sono survives these concerns because it refuses to rest on its laurels. It goes beyond its action thriller categorization. It is exciting and it is historical. It is a story and it is history. It both entertains and teaches. It rejects cheap tricks in lieu of delivering a layered, rich final product. For that reason, I believe Queen Sono is worth the watch. 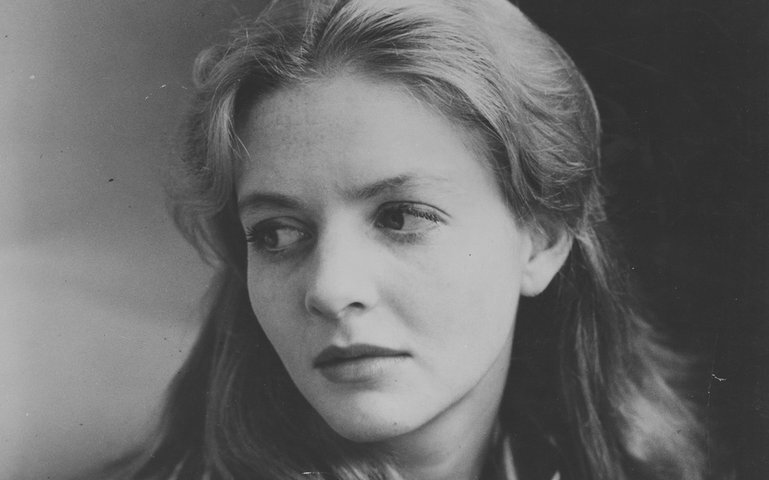 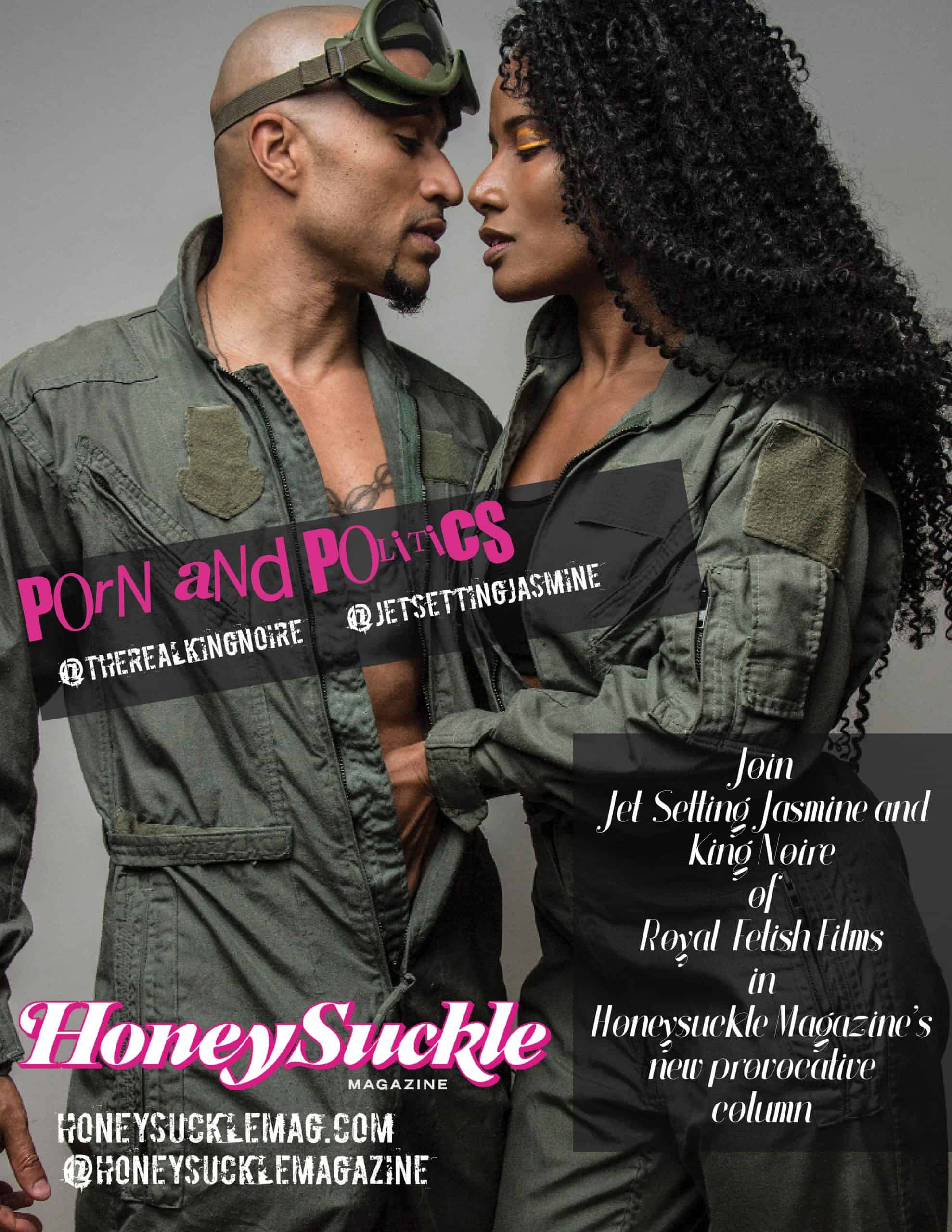