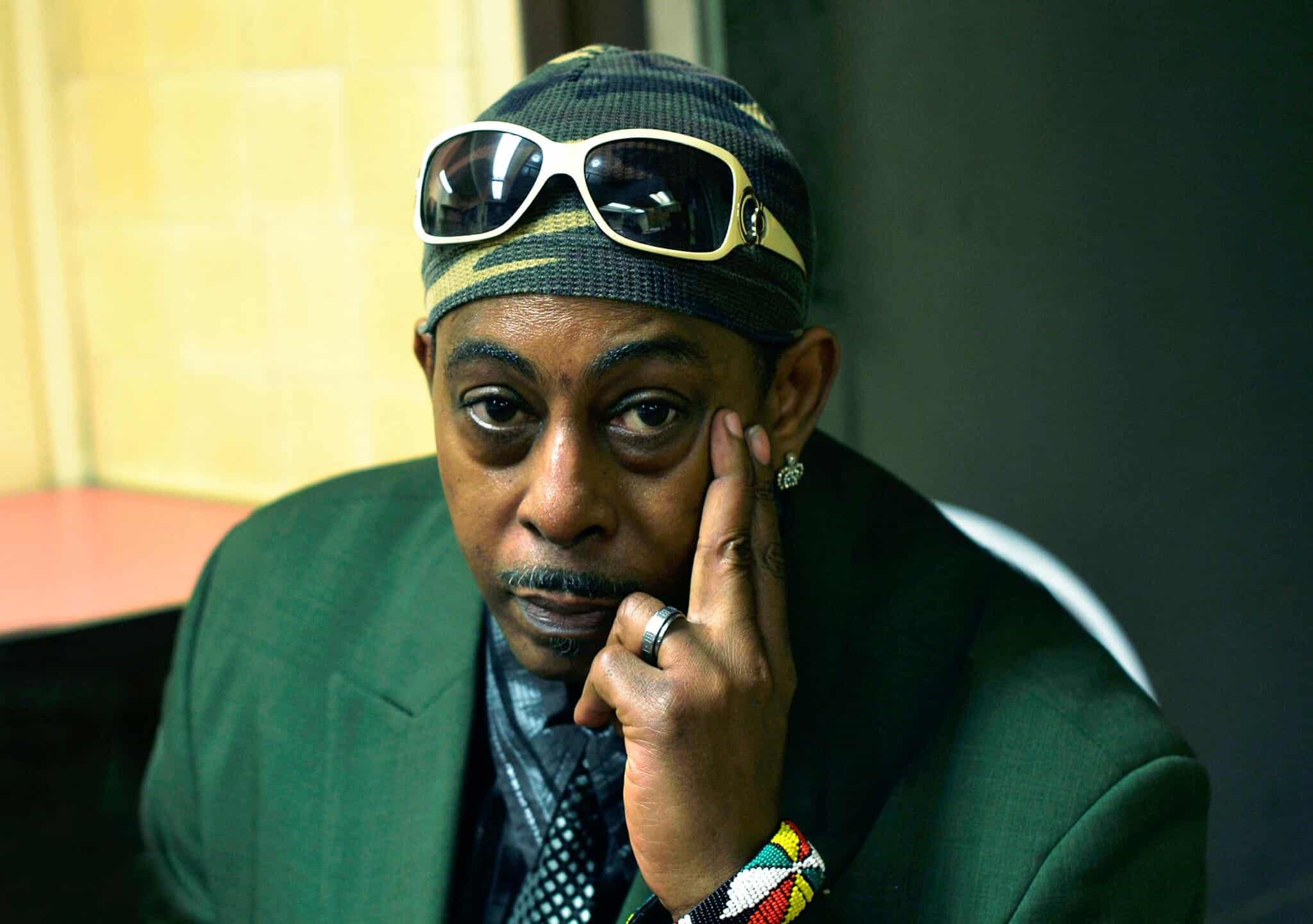 Prison, Pot, and Process: An Update From James Litkett

It is a huge leap forward for restorative justice. But what are the benefits of cannabis use while incarcerated? And what truly leads us on a journey of discovery to decriminalization of drugs?

New York’s sweeping decriminalization law, passed by the legislature in June 2019 and officially taking effect in August, made headlines. It lowers possession charges down to a violation and minimal fine. And it makes a commitment to the expungement of past convictions.

It is a huge leap forward for restorative justice. But what are the benefits of cannabis use while incarcerated? And what truly leads us on a journey of discovery to decriminalization of drugs? The Honey Pot turned to revolutionary activist producer James Litkett, host of MNN TV’s Now We Rise ~ A Quest to Self-Determination, for answers.

Marijuana use in prison can be broken down to medical and recreational. It is important to note that all categories of marijuana use are banned in New York state prisons at this time. There is no medical or recreational reason that can or will justify the consumption of marijuana in New York state prisons. Cannabis consumption in prison is considered a felony and in New York state prisons, possession of cannabis is considered contraband, which can get you sanctioned. A sanction can have results of varying severity, from time in “the box” (solitary confinement) to additional time on your sentence. Repeated offenses can and may hinder your ability to acquire parole when you go to the board, since marijuana consumption on parole is a no-no. You will be risking your freedom.

“Marijuana use in prison can be broken down to medical and recreational.” — James Litkett

Interestingly, in California, it is not illegal to possess a small amount of marijuana in prison—as long as it is under one ounce. It can be inhaled as a non-burning vapor, such as in tea, or applied topically such as those absorbed through the skin as (like CBD oil), but smoking still remains a felony while behind bars. This ruling also added that prison authorities reserve the right to maintain health and security within facilities.

Now We Rise, episode 15, James Litkett talks with Danny Glover, Actor/Producer/Humanitarian and Co-Chair for Alliance of Families for Justice. Other guests include Bailey Jeremie, Marriage and Family Therapist and Grace Benedith-Cane, Founder of Braille Code Inc.

Now, let’s discuss the medical benefits of marijuana within the walls. THC can be prescribed in pill form for the treatment of nausea for patients undergoing chemotherapy and to stimulate appetite, as well as for patients with wasting syndrome due to AIDS. A CBD-based liquid medication oil, Epidiolex, treats two forms of severe childhood epilepsy: Dravet Syndrome and Lennox-Gastaut Syndrome.

CBD oil does not have the psychoactive properties of THC. Nabiximol (AKA Sativex), a mouth spray, is currently available in the UK and Canada for spasticity and neuropathic pain from multiple sclerosis, and can also be used to reduce the inflammation and temporary relief from glaucoma.

While there has not been enough research on the matter, there’s positive evidence suggesting that recreational use of cannabis would benefit incarcerated populations. One major plus would be the pleasant euphoric sense of relaxation and altered perception of time that a user would experience. In this writer’s opinion, this would be a great way for someone to demonstrate their ability to do “easy time” and forgo a number of stresses and strains usually inevitable in prison life.

“Cannabis consumption in prison is considered a felony and in New York state prisons, possession of cannabis is considered contraband.” — James Litkett

Back to marijuana legalization in real-world time. In June 2019, three extra days of debate in Albany prompted legislation that resulted in a comprehensive cannabis decriminalization bill. Final outcome, anything under two ounces will generate a fine. No arrests. Possession will be considered a violation but not a crime.

The penalty for possession of less than one ounce is $50 and won’t increase because of an individual’s criminal history, while the penalty for one to two ounces is $200, regardless of criminal history. The full bill includes retroactive expungement for all who were incarcerated in the past – meaning their records will be cleared of possession charges. Retroactive expungement would be ideal for prisoners and over-crowded prisons.

Things change slowly outside of prison, but they will take three to five times longer inside the gray walls, if at all. To my incarcerated readers: You cannot be all you can be by using substances or chemicals. Any effect you want to achieve, or condition you are trying to get can be arrived at naturally. Taking the time to learn the process that will allow you to achieve this state won’t cost you a thing. The affect and effect conditioning evolved with the process to free your mind, but doing so takes dedication, discipline, and total focus at all times. It is not easy, but this process helps you to become a better person and truly know yourself. What I’m talking about is total control of your mind, body and spirit, a process that most humans never attain and most don’t even know exists.

Use this time wisely to be your deeper, better self, the best you can be in not one, but all areas of your life. If you can’t read, learn to read. If you don’t have a high school diploma, get your GED. Educate yourself— BA, masters, PhD, whatever level. Amplify your position in life. This is the best way I can help you to negate the negativity of your crime and your time. Use your time. Do not just do your time. This is the way for you to develop a vision of hope so as to combat defeat and eliminate all the obstacles you will be facing when you leave prison. Increase your awareness. Don’t be careless.

The best way I can describe this process of self-improvement is to admire the feat of Nik and Lijana Wallenda crossing from 1 Times Square to 2 Times Square, twenty-five stories up in the air, all the while being able to focus and communicate with each other and their father. They took the time to wave to the people on the ground. The event lasted about forty minutes, but it was like a walk in the park for them. I want to highlight the ability, skill, and focus that it took to achieve this phenomenal and extraordinary feat.

“She broke every bone in her face, a rib, her left humerus, and left cacaneus.” — James Litknett

For Lijana, it was her first time back after a forty-foot fall from a tightrope in 2017 where she broke every bone in her face, a rib, her left humerus, and left calcaneus. Somehow she found the courage to walk a 1300-feet tightrope twenty-five stories above Times Square.

They call the process “facing your fear,” but the process by any other name stays the same. All the processes—be they brick-breaking, karate, coal-walking, mind control, ice bathing—to prepare and develop these talents are very similar. You need belief, focus, and discipline to accomplish these feats, so why not use the process to better yourself?

This is a win-win situation. You can’t lose, and at this stage of the game, we have been losing for too long. Let’s combat and defeat all obstacles that hinder our true purpose and mission on Earth. Accept this challenge to find, develop, or accentuate a better you into the game. Begin to challenge your thoughts, balance your feelings, and choose the most positive actions involved in each and every situation going forward. Can you handle it? That is what I leave to you to answer.

James Litkett is an experienced Network Coordinator with a demonstrated history of working in public relations and the communications industry. 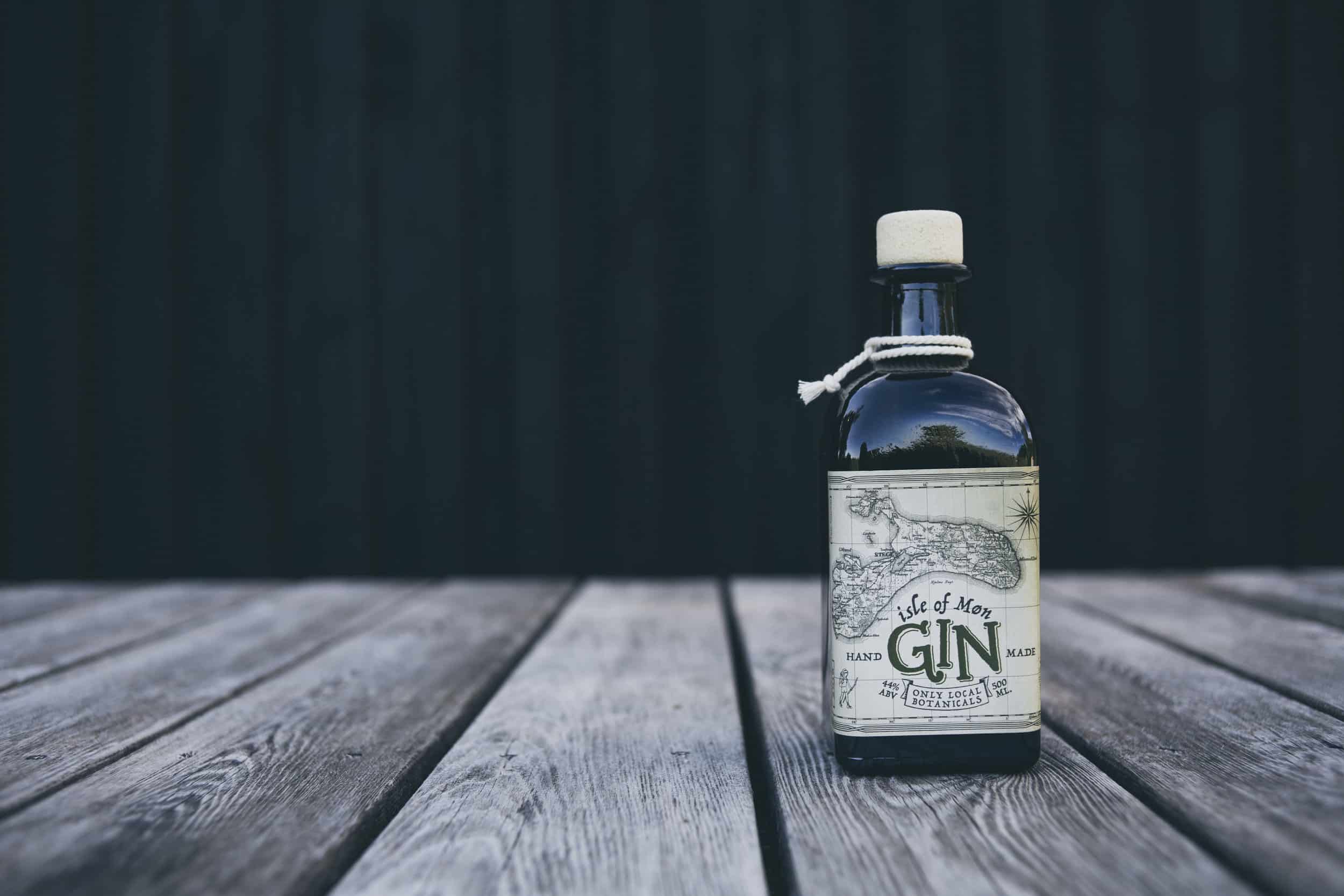