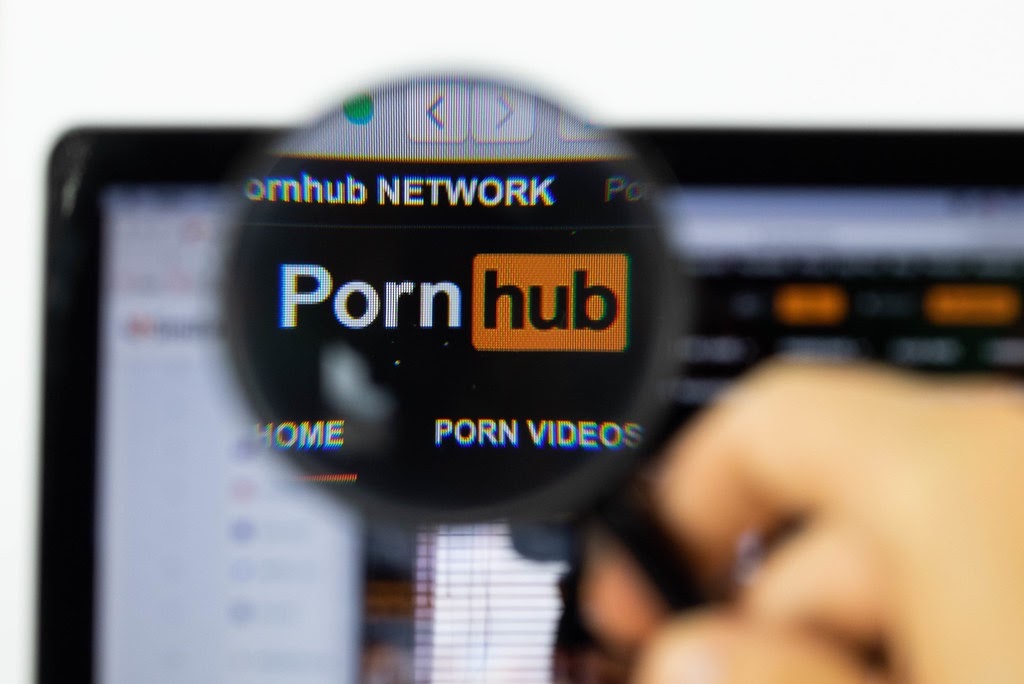 According to its search bar, 2.9 million videos remain on the site compared to 13.5 million prior to the update. The site banned all unverified users from uploading and downloading content and expanded efforts to moderate copyrighted and abusive videos and images.

Exodus Cry has been criticized for its anti-sex work and anti-LGBTQ+ platforms that reinforce the notion that sex work is inherently victimizing.

An online platform allows sex workers to both foster community with other sex workers and to self-employ, thus avoiding agencies or handlers that can be exploitative. There can also be more vetting online with shared blacklists for dangerous clients. An online space for sex workers is especially key in a pandemic when in-person sessions risk health and safety.

Because buying and selling sex in the United States is illegal, with the exception of some counties in Nevada, stricter regulations both online and in physical spaces doesn’t end sex work or the trafficking and abuse that some experience but only pushes it into more clandestine and remote corners.

Those who do sexual labor either by choice, their circumstance or by coercion need legislative protection not greater regulations that push sex trades further underground where the potential for abuse and violence becomes much higher, according to a 2020 recommendation by the ACLU.

Although Pornhub’s new moderation policy establishes a promising step in underscoring the importance of consent on its platform, issues with sex work regulation still lie in a lack of legislative support and recognition. For sex workers to have adequate protections, organizations like the ACLU, the World Health Organization and Amnesty International recommend fully decriminalizing the practice of the sex trade to offer more avenues for reporting abuse and coercion. 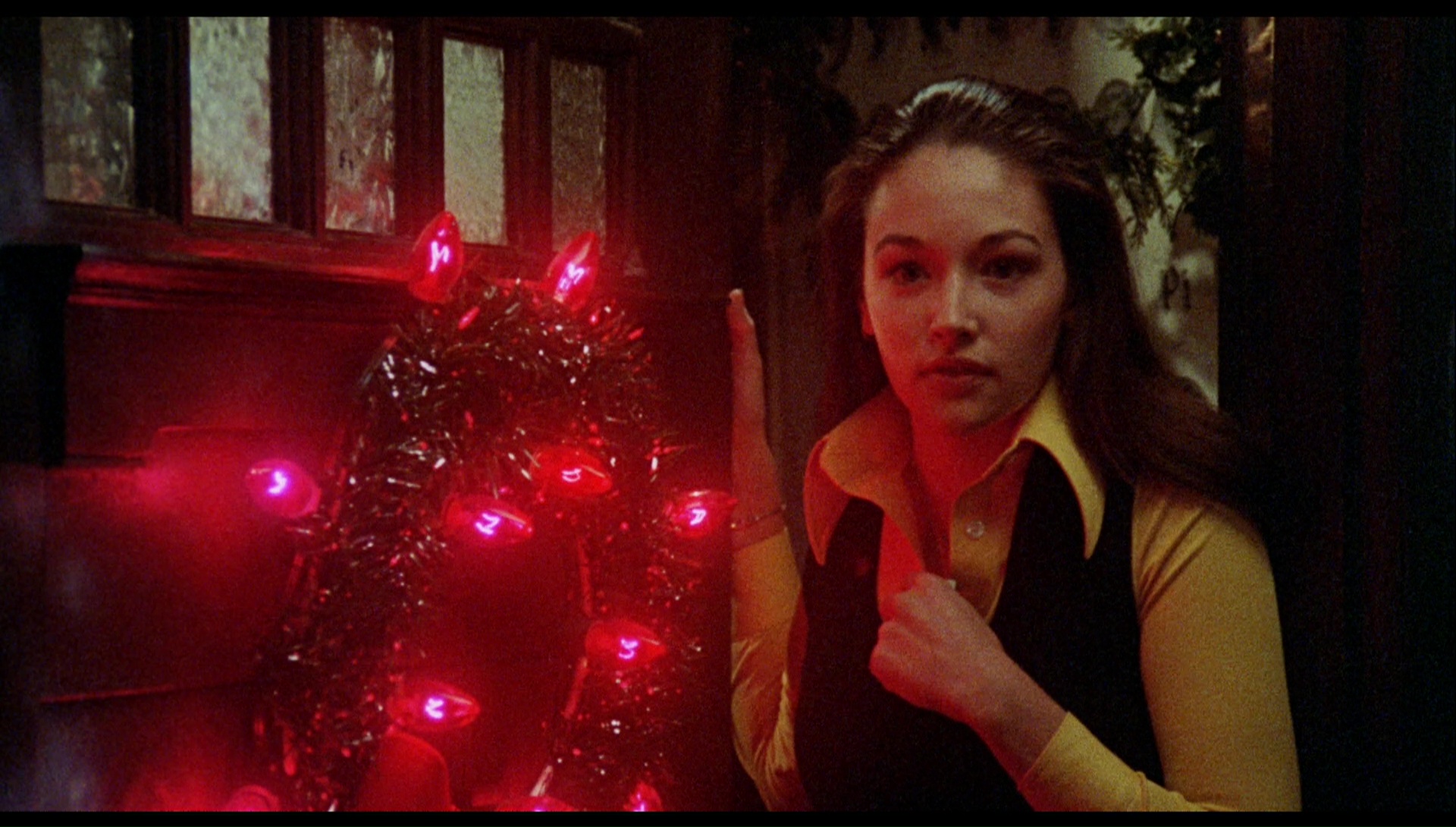 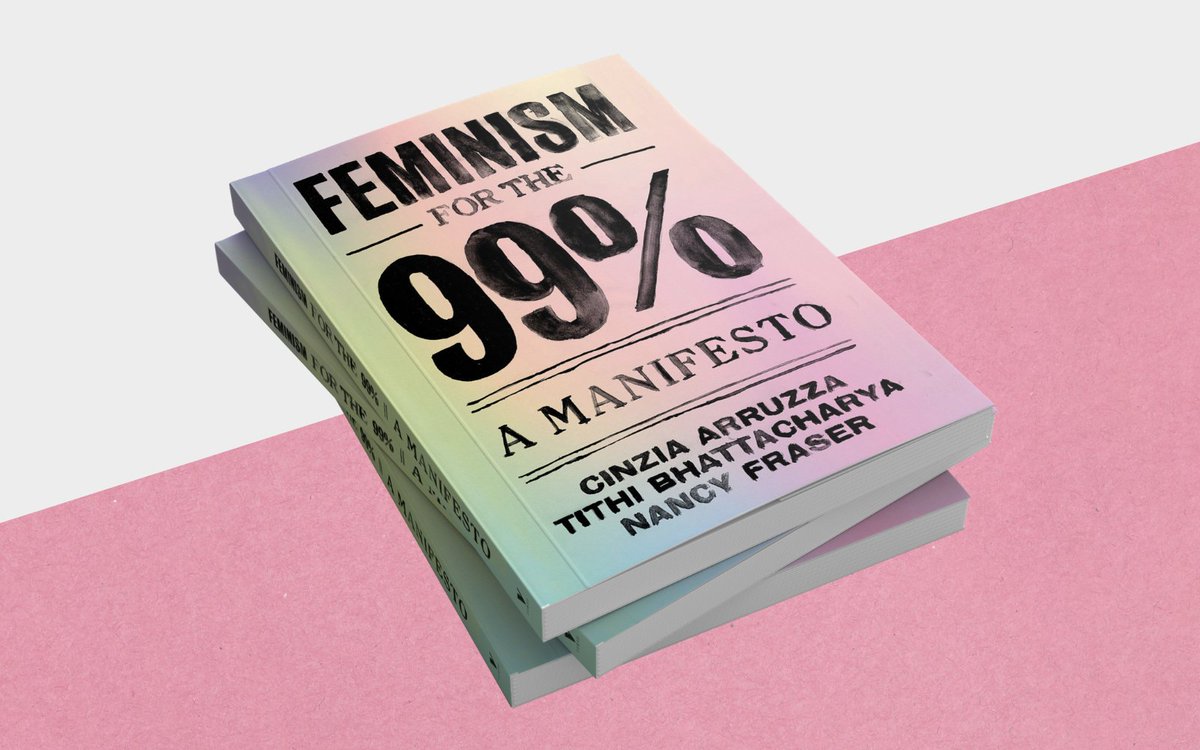