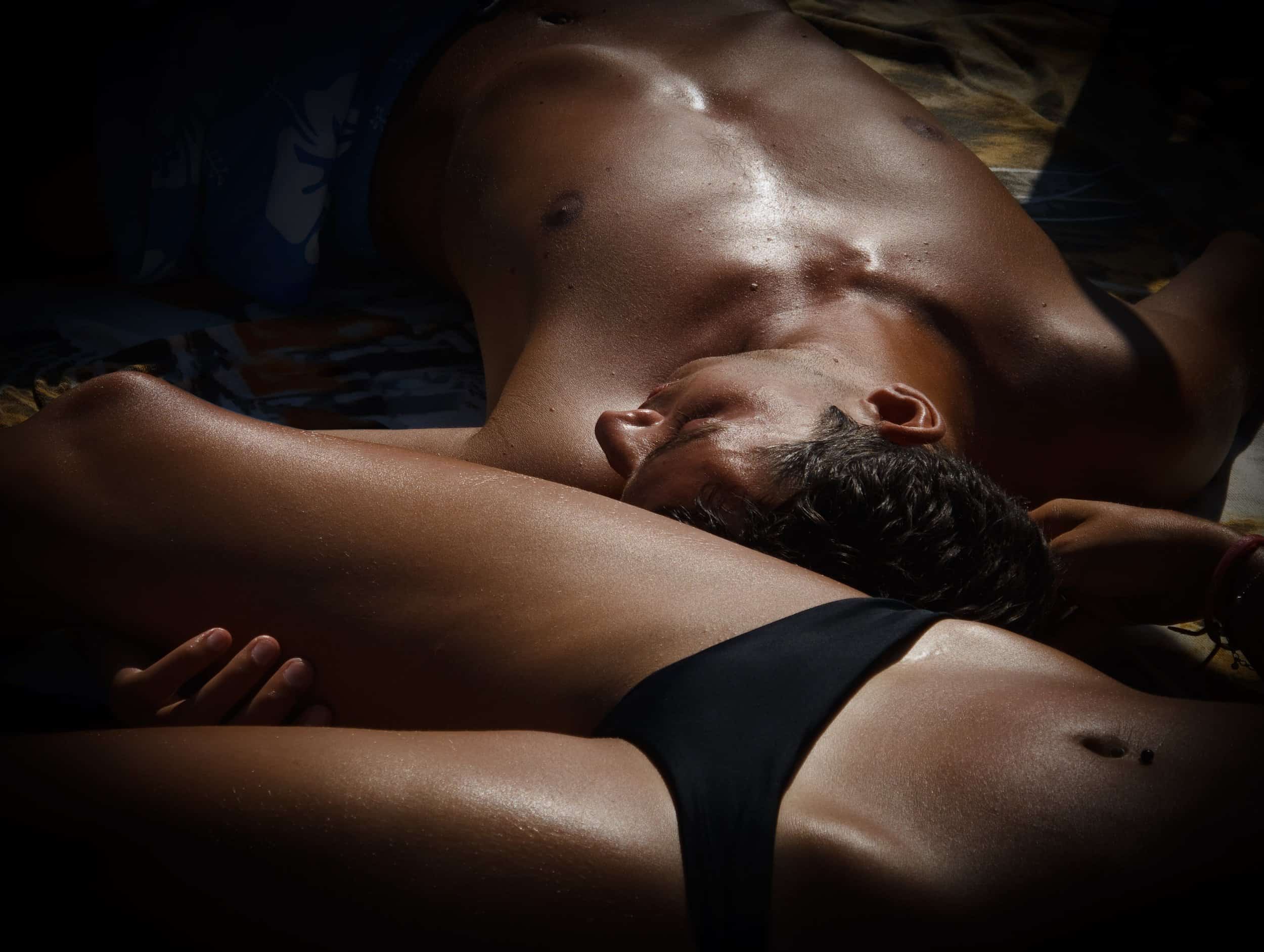 Adult performer Mickey Mod spoke with three other performers of color in “Consenting Adults: Men in the Adult Industry,” a panel put together by the BIPOC Adult Industry Collective. Other panelists like BlakSyn, Wolf Hudson, and King Noire spoke on the importance of consent between performers and crew.

Adult film actors can find themselves in difficult situations where their bodily autonomy is threatened, and not just in the kind of situations you’d expect. Sometimes agents agree to things without prior consent from the performers themselves.

King Noire has experienced this. He’s uncomfortable with age-play (he has two teenage daughters) but once his agent booked him for a scene without revealing the details. When King walked onto the set, his scene partner was dressed in a schoolgirl outfit. “I was uncomfortable, but it was such a big company and opportunity.” It was a chance to break into a big company, which would mean bigger checks. He knew that if he walked away he’d have to pay a kill fee (a payment by the performer to the porn company for refusing to participate and forcing the company to find a replacement) and his reputation as a performer would likely be damaged, meaning other companies might not want to work with him. This, too, is a consent issue, as several elements of coercion are at play. King Noire ended up walking away.

This is a widespread issue within the adult film community; performers walk onto sets and find that what they’d agreed to is not being honored. A performer that was not part of the panel shared that when she first entered the porn industry, she was emphatic that she was not comfortable with facials as she finds the act degrading. Directors and co-stars would pay her lip-service, but in several instances, coerced her into the act anyway. All four panelists agreed that every male performer must support their female partners by standing up for them in these types of situations. If the man who performed the facial knew his scene-partner had not agreed to that act and performed it anyway, consent is an issue and the act constitutes an assault.

When discussing consent, issues of race come into play. Race-play scenes that include racial expletives have become more common in porn. BlakSyn has ended up in race-play scenarios before, scenarios where they didn’t consent to being called derogatory names, but were called them anyway. Most common, however, are attention-grabbing video titles that fetishize black and brown performers. Mickey Mod was disappointed after he’d shot a scene that had been completely consensual because he later found out that the video title fetishized him as a Black man. In Mickey’s view, his consent was required for the entire project, including any words used to describe him. He never consented to the racial title.

BlakSyn believes open and honest communication is essential in combating consent violations. They suggest detailed discussions and lists that meticulously explain what is and what is not okay before shooting a scene. BlakSyn thinks consent is more complicated than a simple yes or no, and that it can be revoked at any time. Things like body language, pitch of voice, or a general hesitancy should be taken just as seriously as a verbal, out-loud “no”.

Sometimes violations of consent occur because of lack of communication, but other times they occur because someone is a predator. According to King Noire, some predators are drawn to the porn industry because they know some performers might be desperate for cash or unlikely to speak up. “When someone is a predator, they should be held accountable. If companies continue to hire people who are predatory, then performers should refuse to work with that company.” He pointed out that if justice cannot be achieved through the legal system, then it is up to the adult film community to ostracize known predators. 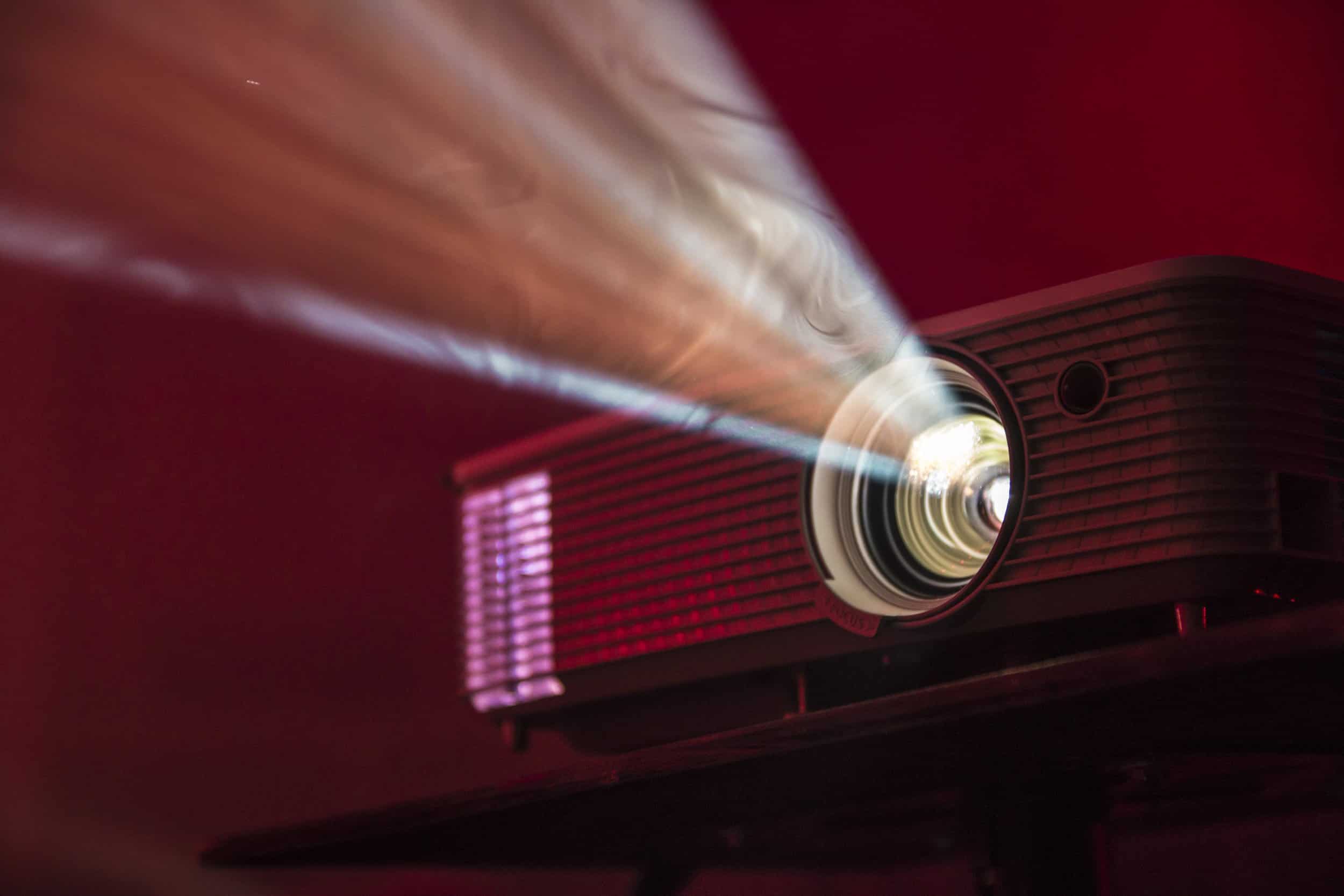 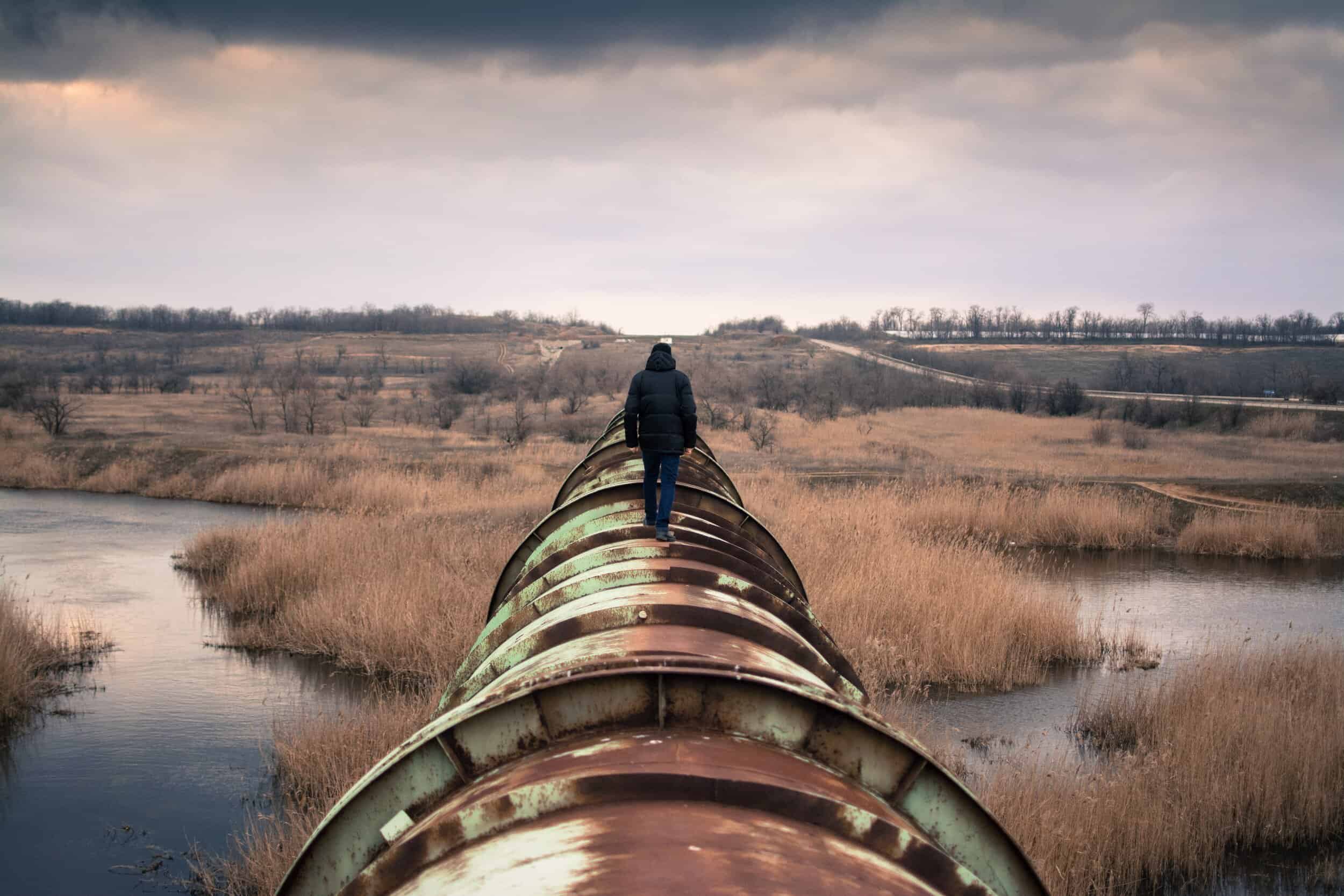