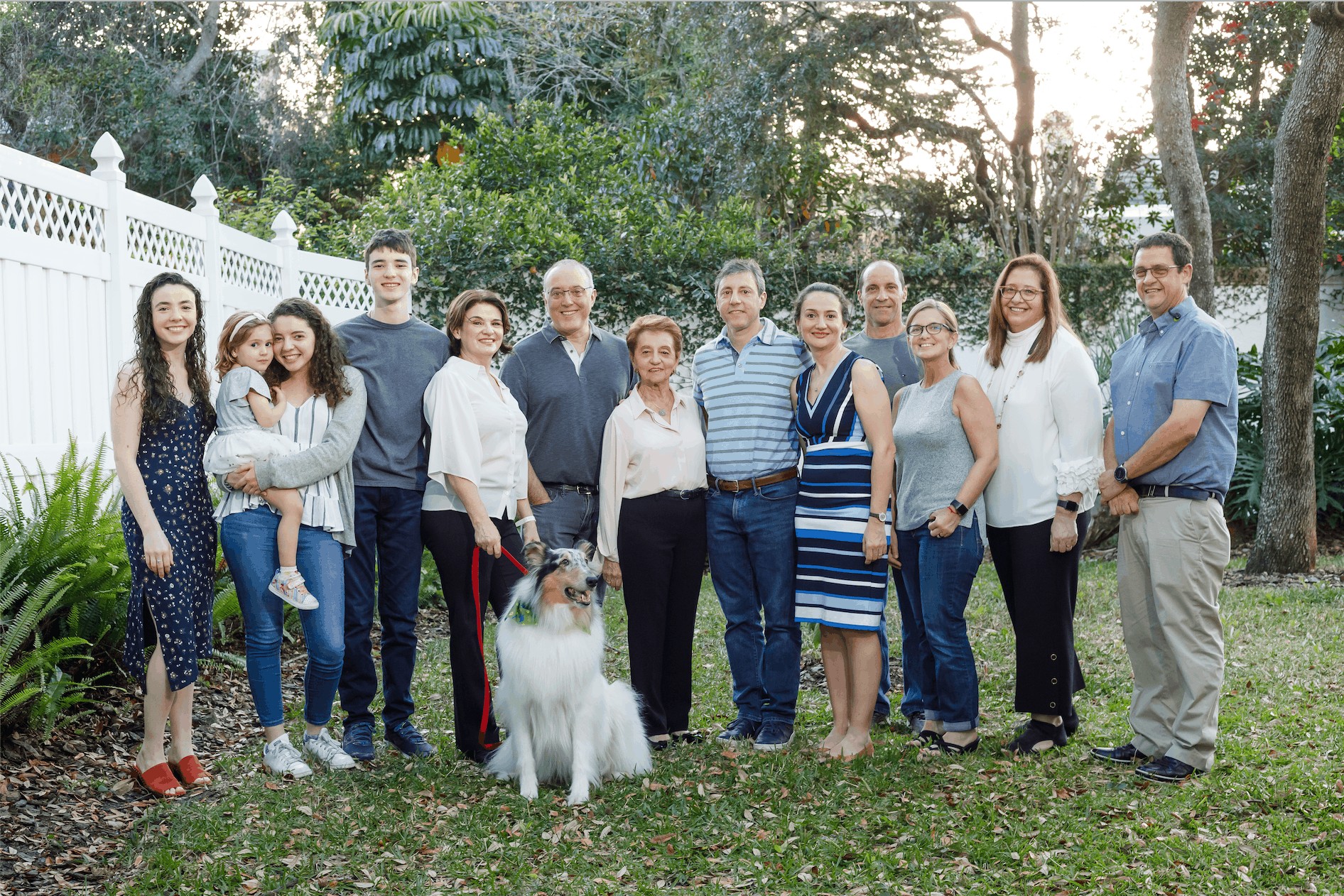 The afterglow of that small celebration carried me over for some time, but eventually, grief hit. I thought of not being able to hug my friends, now scattered across the globe, for a very long time.

I’d been looking forward to my grandma’s 80th birthday for months. Our family and friends from France, Argentina, Washington, D.C., and various parts of Florida were expected to attend. We hired a caterer, a photographer, and a klezmer band to celebrate Henie’s vast achievements in life: her decades teaching Hebrew and Yiddish (and sometimes Spanish), dedicated to generations of students in Argentina, Israel, and the United States. Personally, I was just excited to see my two-year-old cousin’s first interactions with our dog, Archie.

The party was scheduled for March 14th. Closures were already speeding up in New York. Classes had been cancelled at Columbia, and I used the extra time “off” to fly home to Orlando two days early. I would get to spend Shabbat with my family, including my grandma, my aunt and uncle, and my little cousin, Dalya. But almost as soon as I arrived, a stream of bad news kept my mom on the phone. “Rachel can’t come anymore.” “Yaël had to go back to Paris.” “My brother and his family aren’t coming.”

I was panicking internally, just a little. I would be devastated if Dalya and her family didn’t come. Until August, they had spent the last several years living in Romania, and we rarely got to see them. What if the airports shut down and they couldn’t come? Or if they got stuck away from home? Mostly I considered how sad it would be if one of Henie’s two sons couldn’t make it to her 80th birthday party that had been in the works for nearly a year.

By some lucky turn of events though, they did make it to Orlando. Dalya and Archie’s introduction was perfect; after a few seconds of hesitation, she ran her tiny hands through his soft, white fur. Her smile lit up the house, and we were able to forget about how bad things were getting, if only for just a moment.

And, we got to spend Shabbat together. My mother’s legendary challah was the centerpiece of the table, and she even made a little one—without poppy or sesame seeds—for Dalya. We cancelled the klezmer band, but kept the caterer and the photographer, thinking we could at least get some nice family pictures out of the downsized jubilee, and support a local business that might soon be suffering the consequences of a restricted economy.

There were three surprises in store for Henie, all digital. Her brother, who stayed in Argentina, and her best friend, Rachel, in Miami, sent us videos wishing her a happy birthday. Her brother’s contained photos from their childhood and a sweet narration about her life, and Rachel’s was fit with video testimonies of my grandmother’s adult Yiddish students. My mother also made a video with pictures of Henie and her four grandchildren, myself included.

The afterglow of that small celebration carried me over for some time, but eventually, grief hit. I thought of not being able to hug my friends, now scattered across the globe, for a very long time. It’s hard to be physically constrained when your mind is going 100 miles an hour with nowhere to go. It started with one night, when I was trying to sleep. I started thinking about everything I would miss, mourning the prospects of my next few months: going to class, creating my documentary, attending graduation, going out with friends, going to the movies, Shabbat meals at my apartment, and quintessential first dates.

The next day, it was hard to get out of bed. I had no motivation, and my creative juices were waning. I didn’t feel like writing or reading or baking or working on my documentary class’s remote film collaborative. But then, night fell; the temperature cooled down from Florida’s sunny 80 degrees to a 60-something. The sky was clear and the stars were unusually bright.

I asked my dad to borrow his camera tripod so I could experiment with long-exposure astrophotography. I became increasingly frustrated at the fact that the camera wouldn’t just take the picture, and was on the verge of giving up. My body and mind felt fatigued after a long day of nothing. My dad took me back inside the house so we could watch a video tutorial, where a kid younger than my brother taught us what was wrong with the camera settings. Eventually, I snapped a couple photos of Orion’s belt, with eerie shadows projected over a house in the corner of the image.

Even through the desperation of being stuck at home, I felt some creative empowerment. There is still beauty in the world, despite all the noise of disease and unemployment and isolation. And I would try to capture some of it and share it where I could.

I went to bed that night feeling a little better about tomorrow. 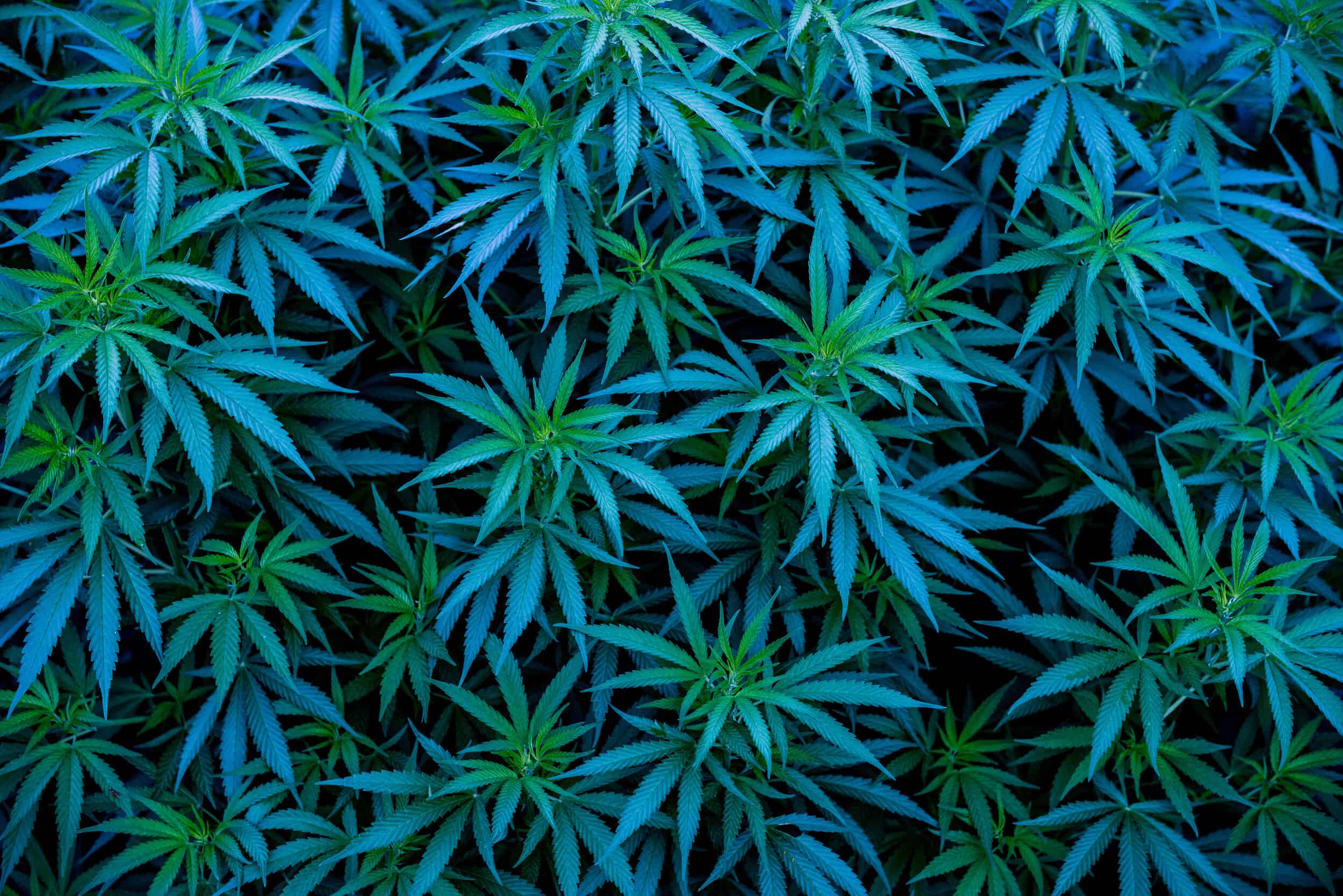 A Guide to Pheno Hunting

Quarantine and Chill: A Review of Netflix’s On My Block