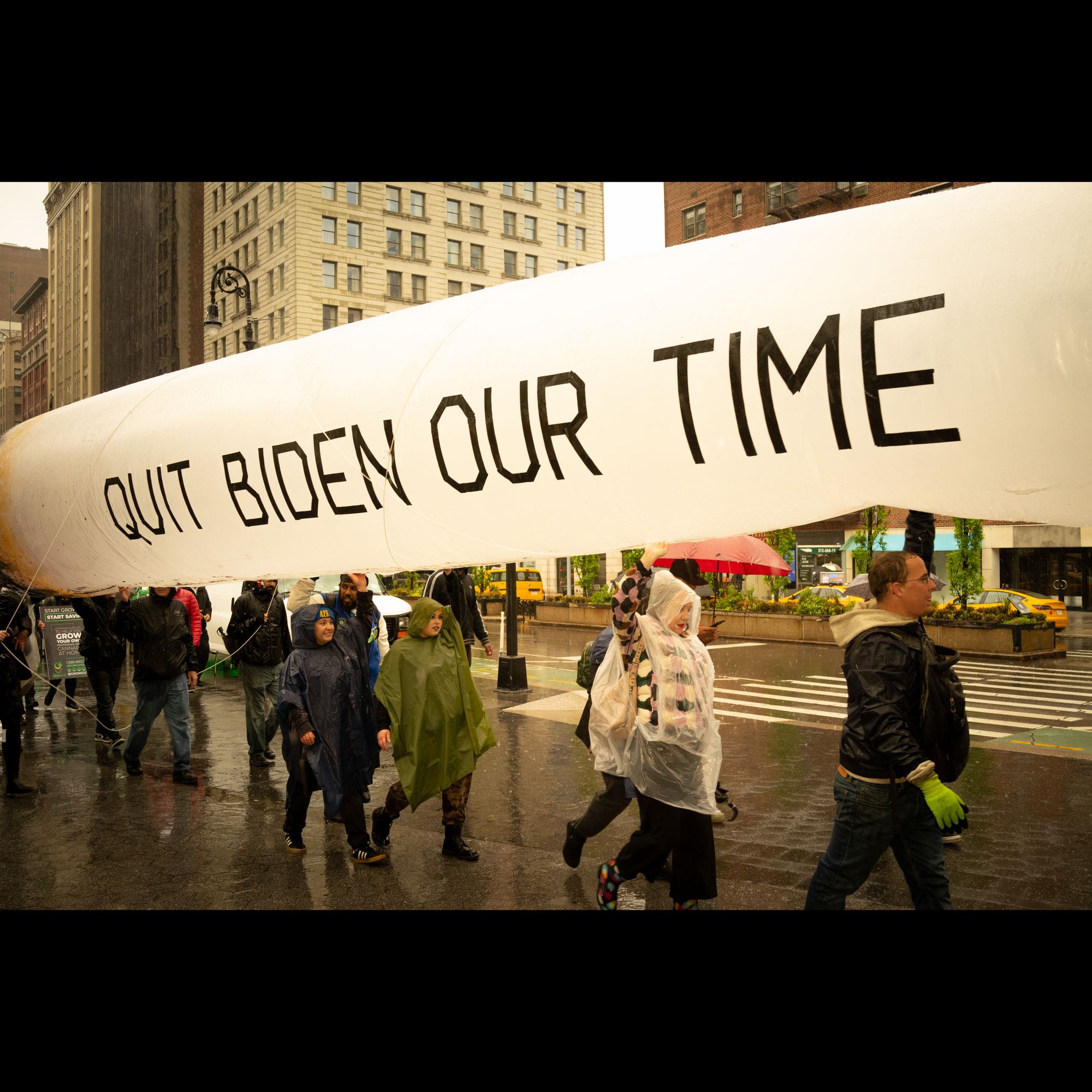 The 2022 NYC Cannabis Parade and Rally brought New Yorkers together again for a speaker lineup including policymakers, celebs, industry leaders and more.

On Saturday, May 7, New Yorkers gathered for the 2022 NYC Cannabis Parade and Rally, held in Union Square Park as one of the longest-running cannabis legalization events in the world. First conceived in 1973 as a “smoke-in” organized by the Yippies, the event has grown over the decades into a forum to celebrate social change – and last year, New York’s inaugural fully-legal summer. This year, despite a heavy rain, the cannabis community huddled together with all its passion for a speaker lineup that included celebrities, policymakers, industry leaders, and plant lovers.

“People kept asking us, ‘Why are you marching? It’s legal now,’” said Kait Caridi, Social Media Manager for the cannabis community platform BudsFeed and Social Media Director for the women’s organization The CannaDiva. “We said, ‘Because there are still thousands of people in prison for this plant.’ It might be legal in New York, but until we can all consume legally nationwide, no one is free.”

The NYC Cannabis Parade and Rally is organized by Steve Bloom, renowned cannabis advocate and publisher of CelebStoner.com, and Empire State NORML, the New York chapter of the National Organization for the Reform of Marijuana Laws.

For the second year in a row, Senate Majority Leader Chuck Schumer delivered remarks on the rally stage. “I believe in expungement,” he told the cheering crowd. He informed the assembly that he’s working to garner bipartisan support for his comprehensive marijuana reform proposal, which he plans to introduce before the end of August, and “legalize cannabis from one end of America to the other.”

“I have invited every U.S. Senator—every Democrat, every Republican—to come meet with us and tell us why they won’t support the bill or whether they will, and I’m making good progress,” Schumer continued. “I’ve already met with six Republicans, so we can get 10 [and] we can get the 60 votes we need on the floor of the Senate to pass legislation that is so important… This is mainstream. A majority of America believes we should legalize once and for all. And we are working to do that in the United States Senate. We are working hard to get that done.”

House Judiciary Committee Chairman Jerrold Nadler made his first appearance at the rally; he has been one of the driving forces in Congress to pass the MORE Act, legislation to federally decriminalize cannabis. The MORE Act passed the House for the second time earlier this spring, but it has yet to succeed in the Senate.

Rapper Redman and his sister Sephida Artis-Mills, co-founders of the National Cannabis Party, were on hand with a delegation of their team for the festivities. In early April, the National Cannabis Party worked with New York Senator James Sanders Jr. to introduce the state’s Cannabis Community Reinvestment Act bill. At Union Square, they handed the mic over to Jumaane Williams, New York City Public Advocate and Democratic gubernatorial candidate, who also spoke at the 2018 and 2019 rallies.

Chenae Bullock of the Shinnecock Indian Nation and Managing Director of Little Beach Harvest, New York’s first Indigenous-owned full-scale cannabis operation, appeared onstage with Roger Jock Mohawk and other Indigenous community leaders. Leading with a traditional chant in the language of the Shinnecock, she spoke about the need for greater Indigenous representation in the cannabis industry.

New York Assemblymember Richard Gottfried, the longest standing member of that governing body, accepted a Lifetime Achievement Award from the event organizers for his efforts to decriminalize, medicalize, and finally legalize cannabis in the state. Gottfried is retiring from office at the end of this year.

Chris Alexander, Executive Director of the state’s Office of Cannabis Management, had spoken at past rallies as a member of the Drug Policy Alliance. Returning in his new role, he remarked what a difference could be made when New Yorkers band together for justice.

Imani Dawson, founder and President of TCC Media and Executive Director of the Cannabis Education Advocacy Symposium and Expo (CEASE), took the opportunity to address not only cannabis, but the national outrage surrounding the Supreme Court’s impending ruling on Roe v Wade. In a stunning speech, she harnessed the anger that every person should be feeling about what is happening to privacy and liberty rights in this country, and the connections between the freedom to consume cannabis and the freedom to control our reproductive systems.

Shellise Rogers, Executive Director of New York City NORML, reminded the crowd that every issue surrounding cannabis is intersectional. We must see cannabis as a vector for discussions about the criminal justice system, economic empowerment for marginalized communities, disparity in education and resources to address poverty, environmental conservation, and so much more.

And in a first for any New York event, 600 branded black-and-green Doob Tube joints were gifted freely to attendees legally. Event organizers like Michael O’Malley, founder of Curved Papers, gleefully handed the joints out to anyone who wanted them.

If nothing else, let this year’s NYC Cannabis Parade and Rally stand as a symbol that when we choose to speak out for our rights, we can effect rippling change.

--
Elements of this article first appeared in CelebStoner. 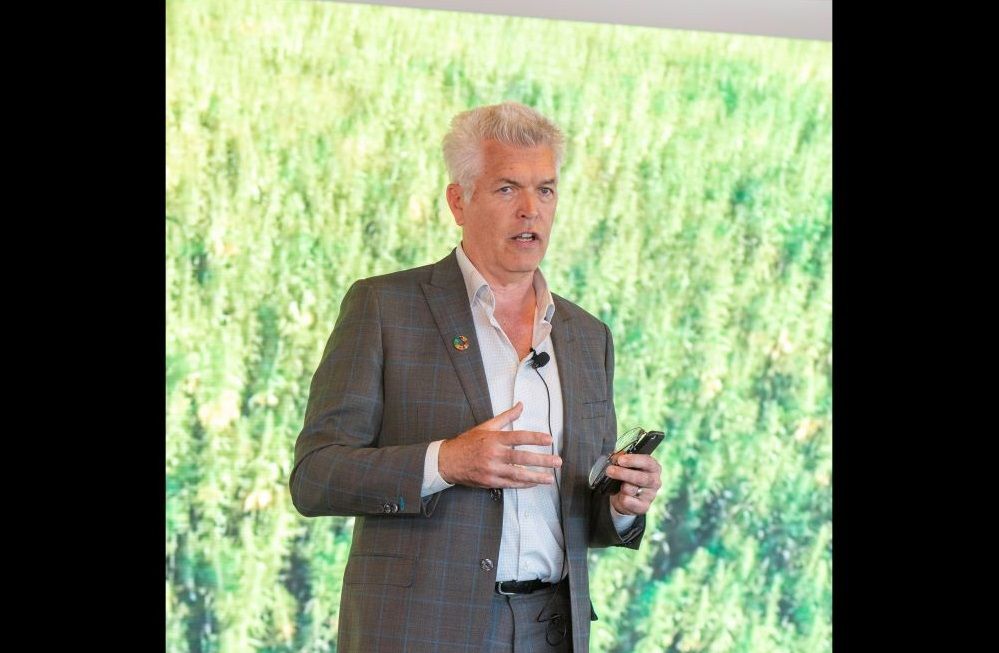 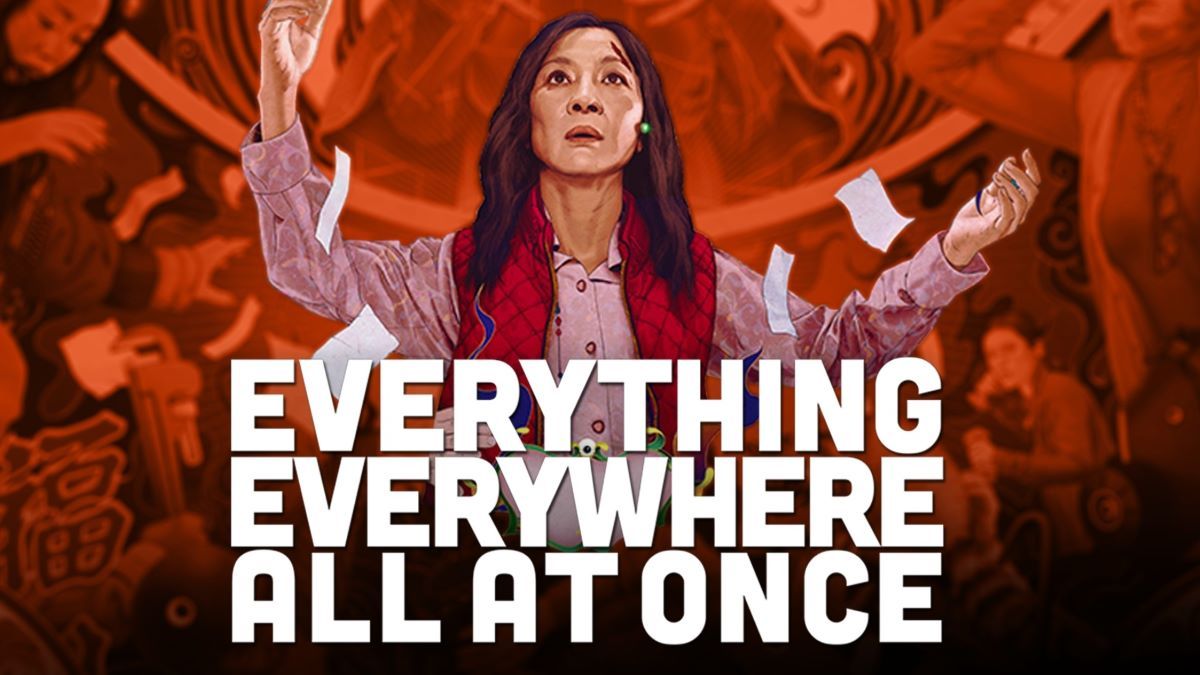