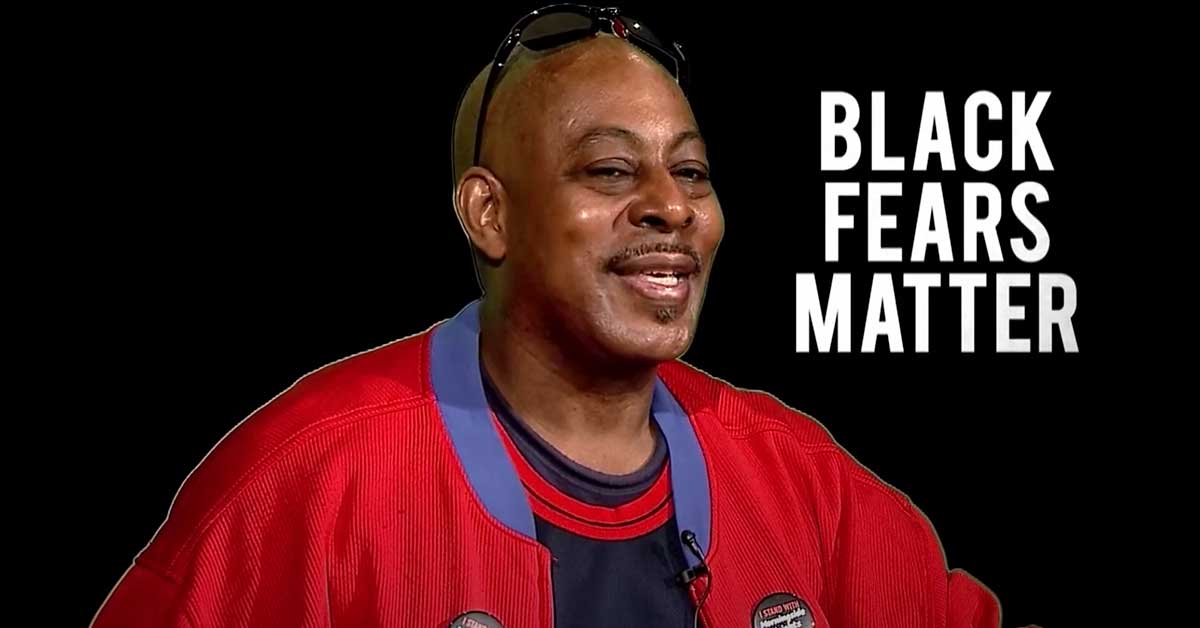 Team Honeysuckle on Now We Rise with James Litkett (Video)

Now We Rise and James Litkett

At Honeysuckle, we connect with people who want to change the cultural conversation. Revolutionary activist and poet James Litkett is doing that with his TV series Now We Rise: Quest to Self-Determination. Litkett interviews zeitgeist-shaping individuals. Litkett shines at conducting honest discussion about current events, politics, race, and shifting social norms.

Notable guests on Litkett’s show have included Hananiah Shabazz, author and Imam/founder/CEO of the Zaid Ibn Harith Islamic Center in Atlanta. And Rocky Lotito, the founding board member of the Rikers Debate Project, a nonprofit organization teaching debate skills to inmates at Rikers Island.

Team Honeysuckle felt honored to be guests on Now We Rise. And especially on such a special day. We helped celebrate the first anniversary of James Litkett’s groundbreaking series.

Check out the Honeysuckle Team on video with James Litkett.

At Honeysuckle, we celebrate themes surrounding sustainability in our print issue. You can see the full episode now on YouTube. During our interview, we sensed that James had important stories of his own to share. We were correct, so we asked if we could flip the script and interview him.  He agreed and proceeded to open up about his decades-long abuse suffered at the hands of his parents, his own quest to self-determination and survival over incredible odds, and time spent in prison.

We hope you appreciate and learn from James’s story as much as we did and do. Now We Rise airs on Manhattan Neighborhood Network (MNN) on Sundays at 2PM EST. Find it on FIOS channel 38, RCN 85, Spectrum 67 & 1998, as well as streaming live on MNN4 at mnn.org. You can now view past episodes on YouTube.

Learn more about James Litkett by following him on Twitter and Instagram. Stay tuned for updates on our print issue ONE. The focus is on sustainability, planetary wellness, and holistic thinking – coming soon! #ONE #OneLove #OneHeart

Up in Smoke With Super Cannapreneur Sid Gupta 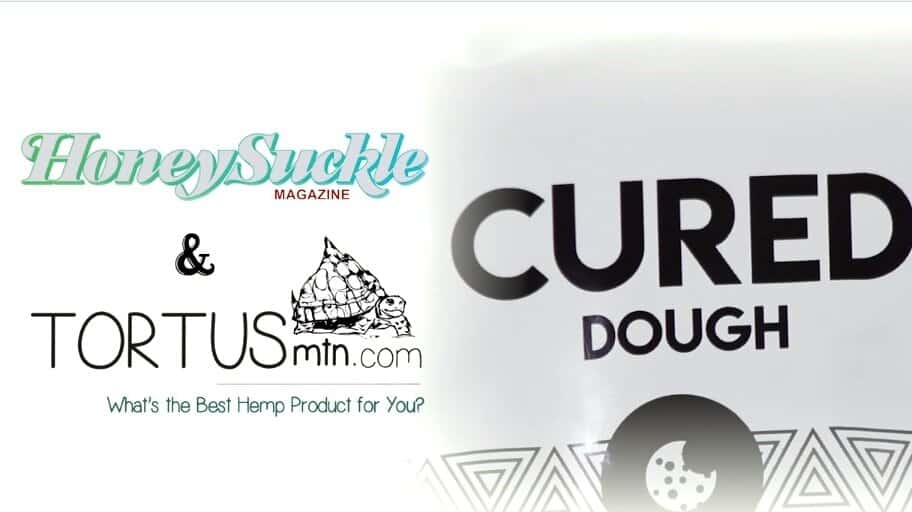