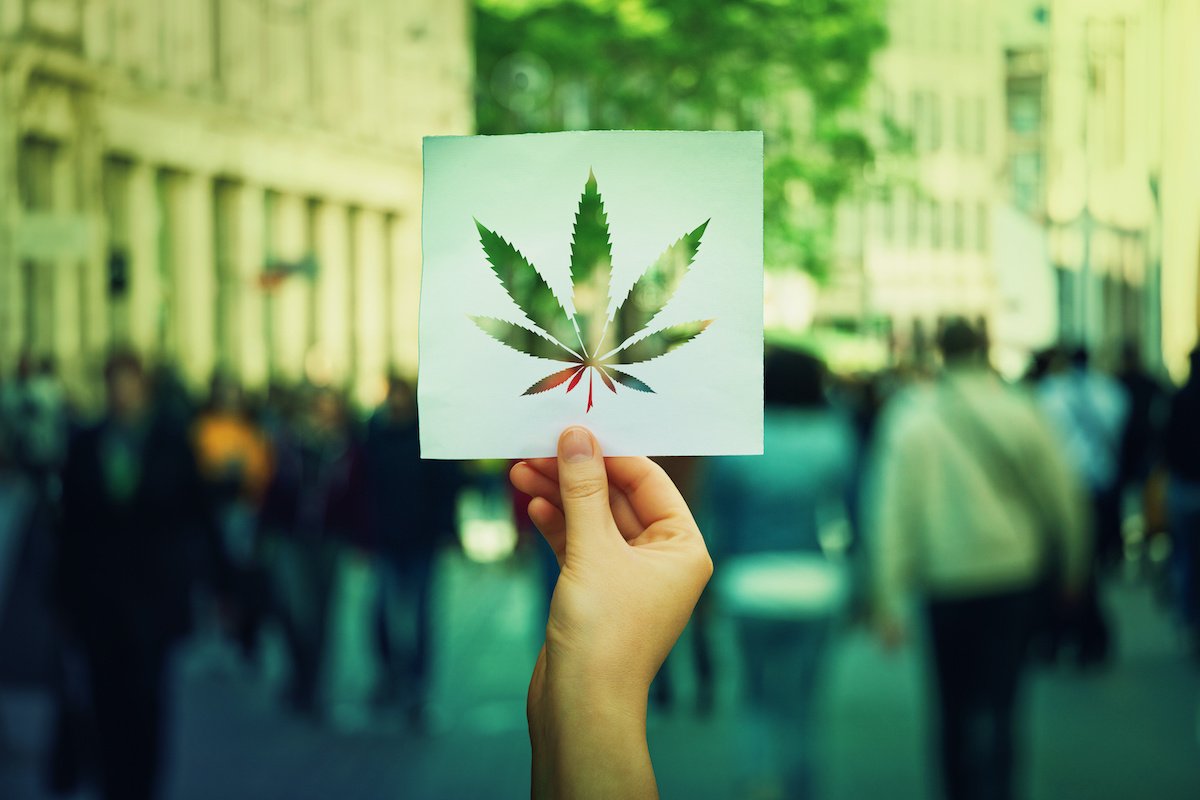 This election equipped a suffocating America with an oxygen tank, hope, and a concrete plan to address the pandemic. And the upholding of key human rights. Along with the victory came a sweeping reform in the cannabis arena. New Jersey voted to amend the state constitution and legalize recreational marijuana. The detailed New Jersey bill is “making its way through the state legislature.”

The NJ adult-use bill leaves much to be desired in terms of equity. Without measures to allocate the tax revenue from sales toward social equity in the fine print, the oxygen tank is a leaky one. The “bigger picture” here is a mile-long-mural of injustice, painted with the blood stolen from black and brown Americans for centuries. More specifically, this past century’s hemorrhage from the war on drugs.

A research report, published earlier this year by the ACLU, provides data from marijuana arrests in the United States from 2010 to 2018, juxtaposing a racial variable at a national, state, and county scale. In this past decade, the nation has seen the most progressive cannabis reforms since its birth. However, to date, in only six out of 50 states cannabis remains entirely illegal.

When my father once found a minuscule marijuana bud in his car, he scornfully announced, “This is NOT the weed wagon!” He also called me to say he’d accidentally eaten too many edibles while visiting his sister. From 2010 to 2018, 6,471,605 Americans were arrested for cannabis-related charges. There have been more since then.

Adding race into the equation, it’s been common knowledge for at least the past decade that people of color and white people use marijuana at nearly the exact same rate. In 2018, for every white person arrested for marijuana charges, 3.64 black or brown people were arrested for cannabis charges.

Although this cannabis bill indicates progress, it does not rectify past injustices. The bill includes a measure that would ensure 30% of licenses will be granted to women and minorities. But, many argue that this does not go far enough. Furthermore, Instead of giving tax revenue earned from state-regulated marijuana sales back to the communities that were most damaged by the war on drugs, 70% of funds are on track to be allocated back to law enforcement.

A separate bill decriminalized the possession of less than six ounces of marijuana. That effectively minimizes arrests. However, putting it in a framework and legal market is far more challenging. As reported in an article, “The bill that was introduced was an egregious, audacious, insidious white man money grab,” said Charles Boyer, director of the group Salvation and Social Justice and pastor of Bethel AME Church in Woodbury.

Additionally, most cannabis businesses are white-owned. “White people are being called to the table. Mostly white males that are leading everything in cannabis. We should all be aware of that being in existence; with that said, every industry has a really bad score card for respecting Black and brown voices. Cannabis is way more personal because it was built on the backs of Black and brown people; who were lied to in the 20s and 30s as a scapegoat for the textile war in creating words like ‘marijuana,’” said Mary Pryor, founder of Cannaclusive, a multifaceted collective that provides resources for minority-owned cannabis businesses, to Honeysuckle earlier this year.

Legislatures such as Portland have taken an ethical approach to legalization. Previously, Dasheeda Dawson, founder and chief executive officer at The WeedHead & Company lifestyle brand and Cannabis Program Supervisor for Portland, Oregon’s Office of Community & Civic Life, told Honeysuckle: “The prohibition of cannabis is a tool that has created a lopsided state of equity. I am honored to be able to use the cannabis industry to help right some wrongs. And it starts with changing our conceptions of the notion of equity. Equity is about social, health, and economic opportunities, looking at communities as a whole, and recognizing the impacts of prohibition and incarceration.”

Legalization by various states remains a necessity in the absence of federal legalizations. A SCOTUS measure to decriminalize cannabis on the federal level failed. The NJ cannabis bill is still being debated.

Desperately Waiting for Klaatu, Science, or Keanu Reeves to Save Us From COVID 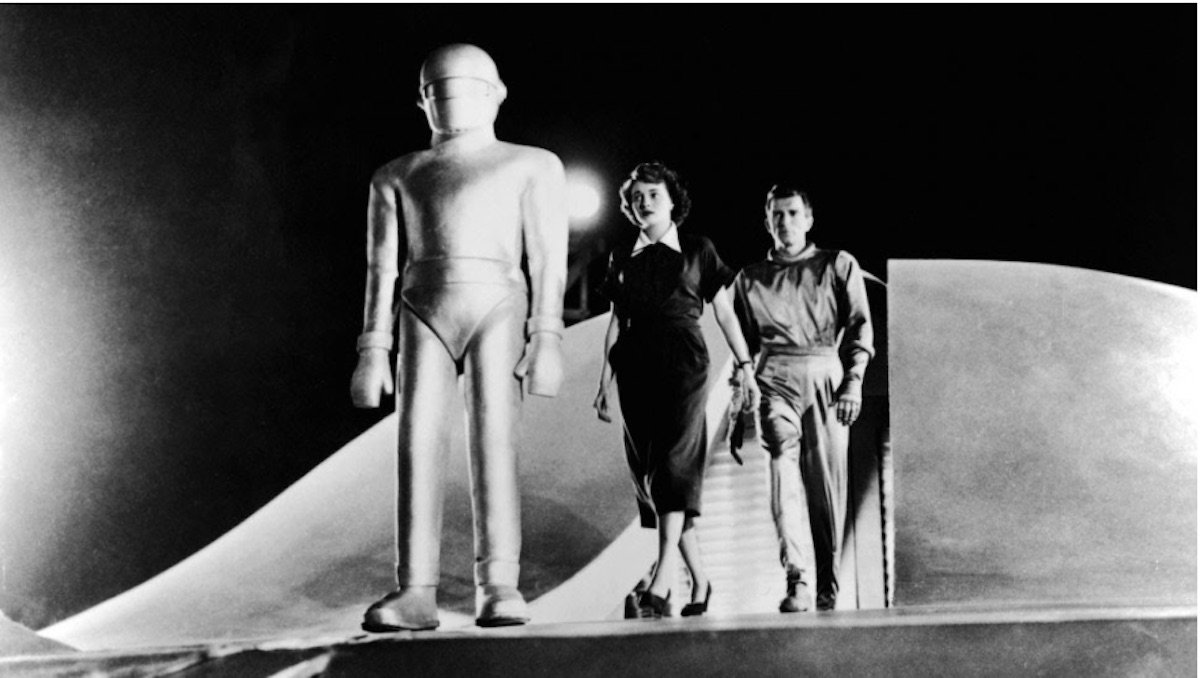