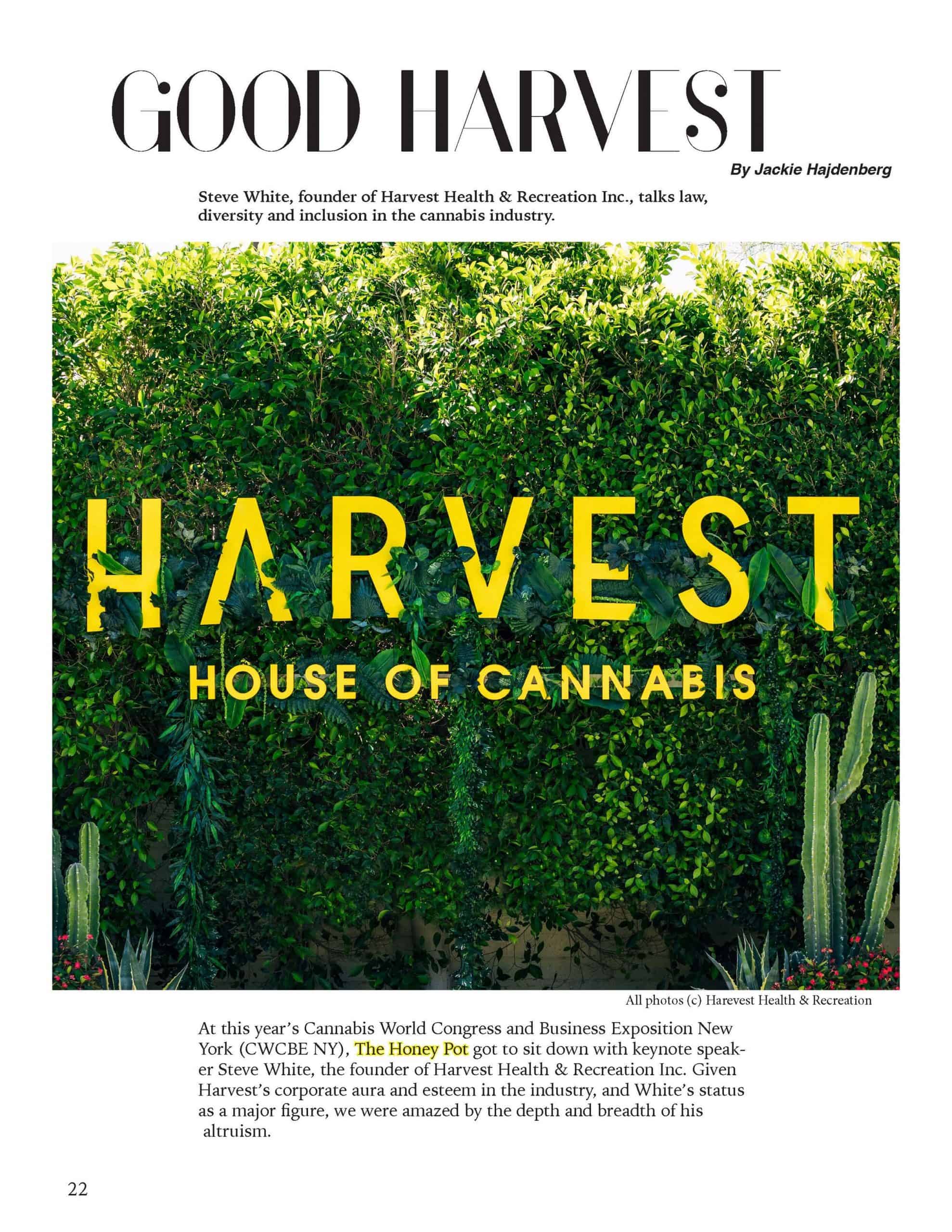 Facing those risks himself, and watching people in local communities get prosecuted over issues related to cannabis, White knew that Harvest would need to make a positive impact in changing the demographics of the industry.

At this year’s Cannabis World Congress and Business Exposition New York (CWCBE NY), The Honey Pot got to sit down with keynote speaker Steve White, the founder of Harvest Health & Recreation Inc. Given Harvest’s corporate aura and esteem in the industry, and White’s status as a major figure, we were amazed by the depth and breadth of his altruism. Recently, High Times Holding Company announced it is buying 13 dispensaries from Harvest for $80 million, allowing “Harvest to invest in one of the most iconic brands in the industry” and “become a ‘significant’ shareholder in High Times Holding,” according to a news release.

Harvest is the third-largest cannabis grower in the United States. They have the largest market share in Arizona, with a strong presence in ten other states, currently operating 219 production facilities nationwide; additionally, they expect to have 100 dispensaries across 14 states by 2020. Earlier this year, Harvest and White made headlines with the biggest legal deal in the American cannabis industry to date, spending $850 million to acquire the Illinois-based company Verano Holdings although the deal was called off last month.

White practiced law for fifteen years prior to his start in cannabis and covered the fundamentals of measuring success in the cannabis industry in his speech to the CWCBE NY crowd. Throughout our conversation, White emphasized a commitment to gender and racial diversity that he’s applied to the upper echelons of Harvest—an inclusive approach unlike anything we’ve yet to see in other multi-operation cannabis companies of their size. Considering how the barriers to diverse entry in the space are increasing by the day, listening to the modest, yet intensely focused White is like coming face to face with a modern-day superhero.

But how did Steve White enter the cannabis arena in the first place? In his keynote, Mr. White explained: “… Despite the fact that I started my own firm and I was a successful lawyer, there was something that was missing… About that same time in my home state of Arizona, there was a ballot initiative that everybody was talking about: medical marijuana… And so people were calling me as a lawyer asking to help them with licenses. And I thought: That sounds like something a little bit different. I will take a look and see what it’s all about. I have to admit though, when I was doing it, I actually thought that medical marijuana was a ruse. I thought that it was a way to allow people an opportunity to get a card and then go get high… As I was getting involved in it, I… [w]ent around to various places, and I wanted to figure out whether or not my original thesis was right. As it turns out, it was not.”

The creation of Harvest was not without complications. When they opened their first store in Arizona in 2013, local prosecutors “promis[ed] that [they] would go to jail.” The Harvest team “tried to plan… in the event that that does occur,” essentially leaving White as the fall guy, since he was “the only one on [the court documents]… [not] married, [and without] kids.”

Facing those risks himself, and watching people in local communities get prosecuted over issues related to cannabis, White knew that Harvest would need to make a positive impact in changing the demographics of the industry: “When you look across the larger cannabis companies, what you find is that they are largely run by white men. We wanted the female consumers, the largest growing consumer base, and so for us to not have females at the upper levels of the organization would put us at a competitive disadvantage to capitalize on that growing market. And then there is racial diversity; cannabis laws historically have been… applied disproportionately to members of that community and we knew, one, that that isn’t OK, and two, that that was going to eventually be an issue that people spend a lot of time talking about. So our goal was to get out in front of that as best we could and try to attract people from that community to our organization.”

For example, White explained how he has personally ensured that members of Harvest’s current board more accurately represent these consumer bases and communities who do not normally benefit from all that the canna-business has to offer: “Early on when we got ready to go public, we had to select people to serve on the board… [including] myself and Jason Bedotti—who happens to be Persian—but we have three outside directors; two are black, one is from Africa—the white one is from Africa.  One of the two black members is actually from Africa himself and the other is a lobbyist in D.C.; he’s the CEO of the largest African American lobby and one of the conditions for him coming on board—because it’s a political jump for somebody like that—was that he can spearhead some of those initiatives. So while we are early in the process, it is something that he spent a lot of time working [on] and we’ve been working with him on. We’re gaining some traction… What we’re seeing is black caucuses across the country demanding a seat at the table, demanding certain compromises on how legislation gets drafted so that members of that community can be represented more than they historically have been in the legal cannabis industry.”

And so White’s dedication to making a significant contribution in this issue is clear. Harvest is making a conscious effort to both hire and empower formerly excluded populations in a clear reflection of a political turnaround.

“We are creating a lot of jobs, that’s for sure,” White observes. As a multi-state operator, Harvest takes a unique approach to overcoming the challenges posed by interstate commerce. Because laws surrounding cannabis differ by state, it is not possible to organize separate components of the company in separate states. Thus, Harvest runs on a vertically integrated model, with full production occurring in each state where they have a presence. Very few American companies do this.

“What you have to do is in each and every state you have to develop a complete infrastructure to support the business that you run,” White notes. “ So when we move into Arkansas, the fact that we have cultivation in Florida, in Maryland and Arizona and California is irrelevant.  You have to build a new cultivation facility, you have to build a new processing facility and then we have to have stores in that state.  And if we have excess capacity for something in Arkansas, then it has to be destroyed or disposed of in Arkansas, it can’t go someplace else.  So there are really inefficient economies, little micro-economies in each of the states…”

It’s within these micro-economies, but together on a macro level, that White discovers the most impact. In fact, he admits, that’s a large part of what drew him to cannabis. “First, you have an industry that’s growing faster than any other in the United States, that in and of itself is exciting.  On top of that, you’re on the front edge… changing minds all over the place, so you’re really part of a social movement as well… When the social intersects with the business, it creates a really exciting environment for people running companies, employed by companies, who are working in industries that touch those companies. And so that was something that the law could never provide me and there’s something about the fact that you’re actually on the right side of history and that’s really cool.”

Beyond Harvest’s commercial operations, White founded and serves on the board of Harvesting Hope, a nonprofit organization dedicated to families dealing with pediatric epilepsy. The company runs a proprietary research division, the Medical Marijuana Research Institute (or “Memory”), under which they can publish academic literature on medical cannabis. Through the studies funded thus far, according to Harvest official statements, there has been consistent evidence that legalization has had a positive effect on patient outcomes, “including increased feelings of safety, improved product knowledge, and greater product effectiveness.”

Even with such a large and successful company, White truly surprised us as a dedicated defender of the public good. When asked where his investment in these issues comes from, White responded, “If you have the ability to right a historical wrong, there’s no reason why you shouldn’t take advantage of the opportunity to do something.”

Hats off to the man whose “work now, life later” philosophy proves he’ll be on that right side for having the courage to do just about everything. 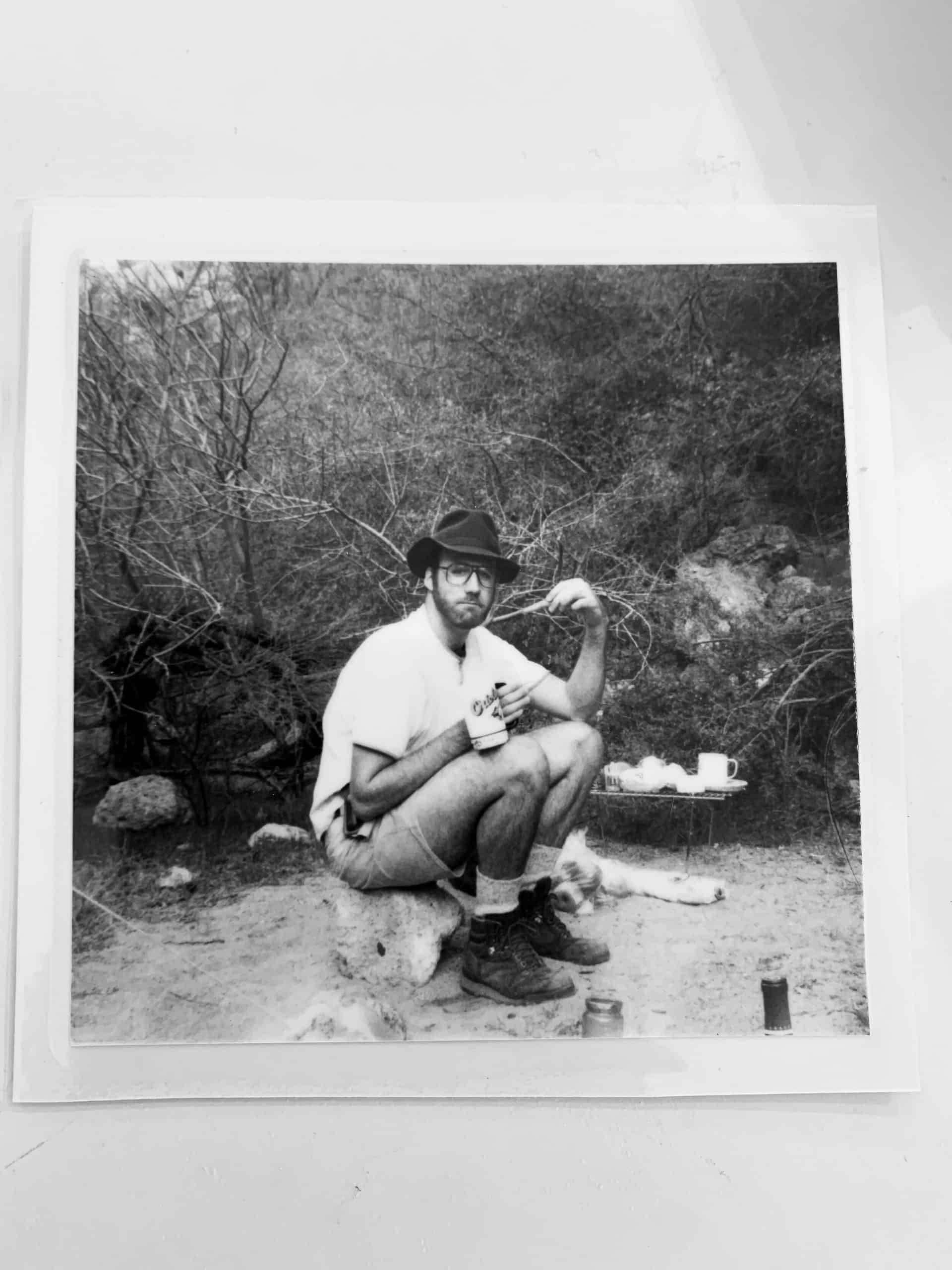 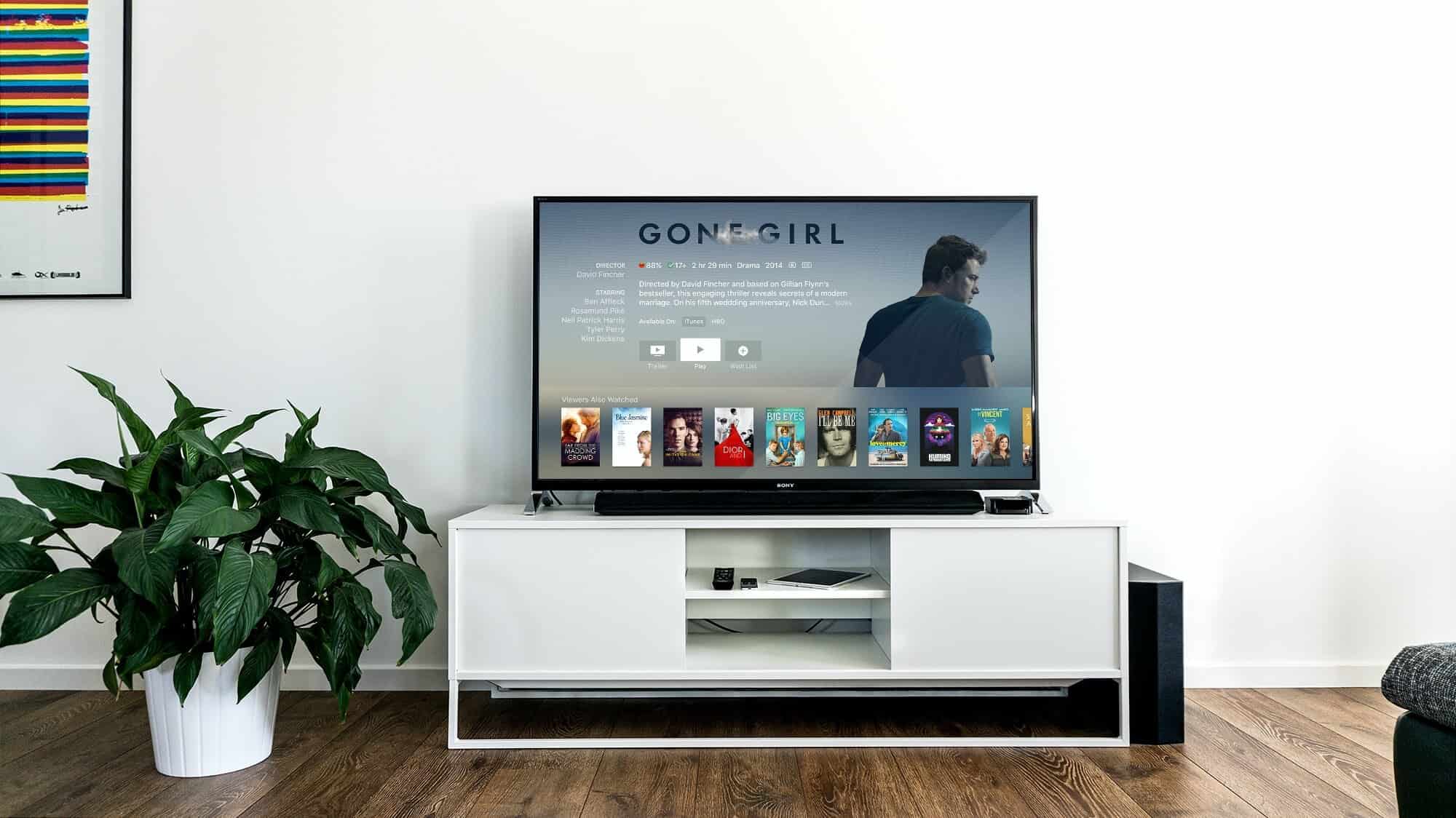