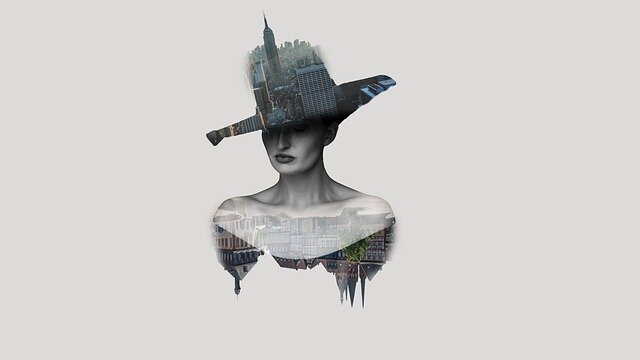 I have fallen in love with an old flame. A flame who is passionate, hot, cold, unpredictable, thunderous, steamy, takes me places I never thought I could go, keeps me up at night singing in my ears making my body pulsate.I forgot what’s it’s like to be loved, admired, desired and turned on in a way that no other flame can do it to me like my old flame… New York.Yes, a metropolis, a menagerie filled with yellow, white, red, black, brown. You name it; it all exists in New York. Every color of the rainbow, every language of the planet, every food of the world, every fantasy you can imagine… nearly every.  You want to dress up, put on a slinky black dress and heels and hit the street. You better believe you’ll be noticed and perhaps noticed by someone you want to be noticed by.None of this get all dressed up and hop into you car where all which is noticed is the chrome which surrounds you. And all that is judged is the year, make and condition of your vehicle. You are on babe, no shield around you, no car guards, just you, your walk, your sway, your smile, your stance, your glance, your attitude, you babe… it’s you on stage. It’s your time to strut, to communicate, to send out your message to all the hundreds of passersby, all the potential lovers, husbands, friends, buddies, dance partners, tennis partners, cultural partners, angels, dream fulfillers. They are all out there looking at you, thinking about you, wanting you, choosing you.I’ve spent far too much time in Los Angeles, the heart of the entertainment industry, the city of illusions, the city of Palm Trees, plastic surgery, broken promises, rags to riches, riches to rags, bean sprouts, Jamba Juice, sunshine, more sunshine, smiles, more smiles, thank yous, hi, how are yous?, let’s do lunch, yoga, celebrity yoga, Kabbalah, celebrity Kabbalah, who you know not what you know, ideas–original, stolen, lost–brilliance, creativity, hard knocks, big breaks, sex, drugs and rock and roll… alone, aloneness, isolation, depression, mood swings, failure, success, awards, Emmys, Oscars, acknowledgements, applause, fame, opened doors, come in, get out, come in, get out, yes, no, yes, no. Breathe deeply, don’t stop breathing because you must keep it together, keep going, never stop, it will happen, don’t give up, roll with the punches, stand tall, don’t hunch over, it’s time, it’s your time, it was your time, it’s your time again. Enough, stop, I want to get off of this ride!I did. I am. I’m getting off, slowly. One foot at a time. Don’t want to fall, don’t want to lose all which I worked for, don’t want not to eat lunch in this town again, Hollywood town. Only an occasional lunch, when I’m there, when I’m not with my new lover, New York. New York, the city that allows you to be yourself, the city where being a foreigner is the norm. The city where native-born Americans can understand strong foreign accents. The city where “we all get along.” Thank you, Rodney King. The city where the rich, poor, beautiful, ugly cross the same street, get wet from the same puddle and share the same frustration.The city where you can wake up and it’s a heat wave and go to sleep and it’s hailing. Starved for nature, for trees, tired of all the cement, tall buildings, crowded streets, head up to Central Park. Escape into the meadows, rent a boat and row out on the lake, find a quiet patch of thick green grass, lay down and read a book, bring your dog, have a picnic, bring your lover, significant other, drink wine, eat cheese and bread, listen to a classical concert, watch a Shakespeare play. It’s New York, the place where all is accepted. The place where you can walk proudly arm and arm with your lover even your same sex lover. Confused, lost not sure whether to turn right or left. Don’t worry, if you stand looking confused and happen to have a map in your hand, someone will come over to you and offer you help. If you don’t have a lost look, then stop one of the several people around you and I promise they will help you. Why, because New Yorkers are helpful! Because many New Yorkers were once newcomers and lost themselves. And if they weren’t, they know what’s it’s like to be lost somewhere and want to help others.I know you’re thinking I’m wearing my rose-tinted glasses and New York is crowded, the people are pushy and it’s impossible to get a cab. Yeah, yeah, yeah, there’s truth to all that, but so WHAT! You can’t have everything. Life is about choices and my choice is NYC. Thank you.–

Gayle Kirschenbaum is an Emmy-winning filmmaker, TV producer, and writer whose work includes series on NBC, CBS, Fox, TLC, and Discovery Health (among them America’s Most Wanted and The Rosie O’Donnell Show). Her documentaries include Doumeni House and Octavia Butler (both PBS), numerous films for A&E and Lifetime, and A Dog’s Life. She is the creator of the TV show Melting Pot, co-creator of HBO’s Judgment Day, and writer/director of the feature film Look At Us Now, Mother! which has become the centerpiece of a relationship workshop called “No More Drama with Mama.” Gayle is also the founder of Writers on Hudson. For more information, visit gaylekirschenbaum.com or follow her on Facebook, Twitter, and Instagram. 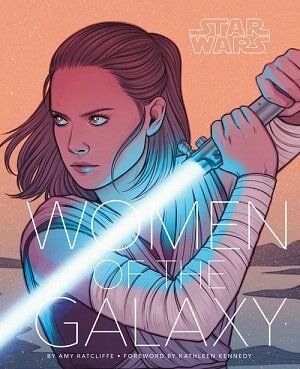