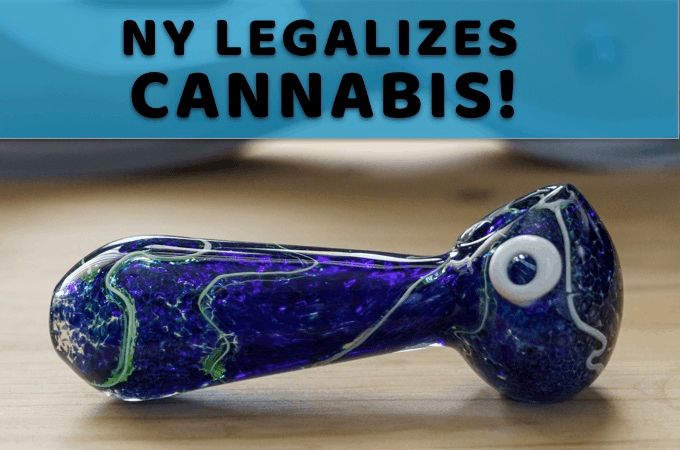 Now the fun really begins for our glorious city and state where we can pull out a glass pipe and smoke some legal weed.

Congratulations New York on legalizing marijuana. All of us impatient New Yorkers have been traveling to Los Angeles, Vegas and down to Florida to visit family to get our cannabis on. Some of us have even made the trek to Massachusetts, although some of us won’t admit it because you know…the Yankees, Giants, Jets, Knicks, Nets and Rangers (in that order).

Now the fun really begins for our glorious city and state where we can pull out a glass pipe and smoke some legal weed. Maybe you haven’t had the chance to head to Brooklyn to Citiva because your friendly neighborhood bicycle delivery is always on call, but let’s get real about legal weed.

First and foremost, lab tested cannabis flower is by far better than any of the pesticide-ridden grams that you have been picking up. Wouldn’t you want to know that the cannabis that you are smoking is clean, tested and not sprayed with anything that could potentially harm you down the line (GMO ALERT).

Next, the shadiness is completely gone. Yes, I know…cannabis has always been shady and you have always had to hide it from certain friends and family members, because it’s the gateway drug, right?

If you can’t smell the sarcasm leaping off the page, then you missed it because that is an urban legend that has already been debunked.

The reality for most people is that they don’t really care if you use cannabis or not. Over on the west coast, where we have spent a significant amount of time over the past few years, the air smells of beautiful cannabis flowers and there are plenty of people who have just outright accepted that marijuana is here to stay. Ahhh the progressive west coast with their beautiful beaches, green mountains and weed…but I wouldn’t change it for the world, because I love New York.

On my journey up, down and around the west coast, I stumbled across a few different people that I really connected with that work in the cannabis industry and that bucked the trend of misogyny, stoner culture and overall acceptable levels of assholish-ness.

Some of the people that I met were successful business people that had never tried cannabis and were looking to commercialize the industry. Some of them were running businesses like packaging companies with 50 years of experience just looking for a slice of the pie and then there were the conglomerate of independent business owners who were all in. As New Yorkers we see it all, from small time hustlers to bodega owners to big business in Manhattan, but the independents are the ones that can sometimes force change.

That being said I am happy to introduce to all of the Honeysuckle visitors the small group of entrepreneurs that run Me Time Box Products. An eclectic group of people from all sorts of different backgrounds got together to “change the perception of marijuana” and I personally think it’s a lofty goal, but I commend them on their efforts. Now that marijuana is legal in New York, the staff at Me Time Box Products has created a plan for the naysayers of cannabis in New York. The grand plan is to give everyone in New York the ability to get a really nice glass hand pipe to smoke their weed out of, for free.

Here is the idealism: If you put a free glass pipe in everyone’s hands, then they are halfway on the way journey to smoking legitimate, lab tested cannabis. Once a person has a glass pipe, then all it takes is a trip to the dispensary to buy some legal weed.

So what’s the catch? Shipping and handling..that’s it. What do you get in return from the people at Me Time Box Products? A solid foundation of what the hell to do with a glass handpipe. As soon as it ships, they send you basic instructions on what to expect from your free glass pipe and instructions on how to handle it, so you don’t show up to a cannabis party with a brand new toy that you don’t know how to use.

I’ll keep hunting for things that I think will best suit editorial/opinion pieces for the emerging cannabis industry, but one thing that I know for sure is that this marijuana industry is going to grow rapidly. Support the independents who put in work and who want to change the world. 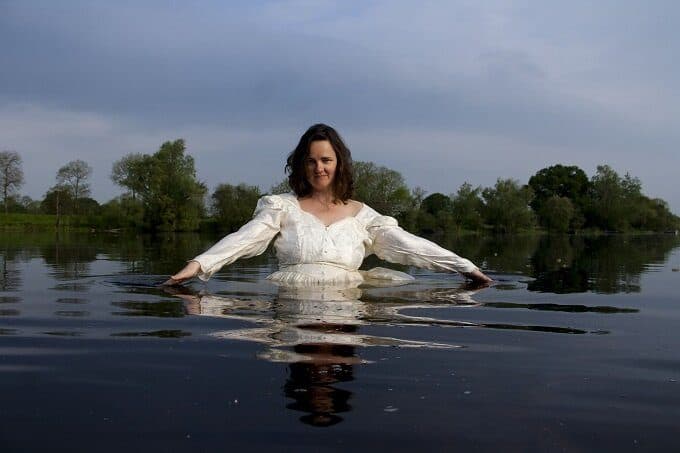 A Vote for Love: Ann Blake's The Morning After the Life Before

New York State of Mind: Happy Munkey and the Hero's Journey in Cannabis