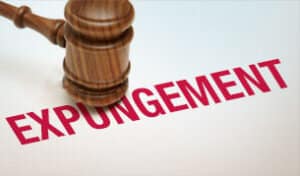 Along with this shift in attitude has been a shift in the laws pertaining to the plant, allowing it to be decriminalized for medical use in thirty-three states and recreationally legal in eleven.

In the past ten years, cannabis has grown to be seen less like a drug and more like the plant that it is. No longer something for hippies and junkies, it’s instead socially accepted and celebrated amongst many. Along with this shift in attitude has been a shift in the laws pertaining to the plant, allowing it to be decriminalized for medical use in thirty-three states and recreationally legal in eleven.

This slow-growing legalization/decriminalization has been great for a multitude of reasons. Individuals who like to use cannabis for recreational purposes do not have to obtain it illegally. Businesses in both the medical and adult-use areas have grown rapidly, including those infusing the plant as an ingredient into various products. Exploring the medical benefits of cannabis has created unprecedented treatments for numerous conditions such as PTSD, insomnia, and even cancer.

What these changes have been slow to address, however, is the multitude of people who have been affected by the criminal justice system due to marijuana possession, resulting in arrests, convictions and jail time. Communities of color have been particularly disproportionately affected by the criminalization of cannabis, and individuals from these communities are four times as likely as their white counterparts to be charged with possession (despite using the same amount).

Luckily things are moving forward. New York Governor Andrew Cuomo signed a new bill, passed in June, that went into effect on August 28th, further decriminalizing marijuana use in the state and enacting statewide expungement – clearing convictions from citizens’ records. “For too long communities of color have been the target of discriminatory criminal justice policies and have suffered serious consequences for the possession of small amounts of marijuana, while others were never arrested or charged,” Assembly Majority Leader Crystal D. Peoples-Stokes said.

According to CNN, under this legislation the penalty for illegal possession of marijuana has been reduced, making less than 1 ounce a $50 fine, regardless of criminal history, and a $200 maximum fine for possessing between 1 and 2 ounces. On top of that, convictions in New York dating back to the late 1970s will be sealed or removed entirely from individuals’ records. The New York Times reported that about 160,000 people with low-level convictions in New York will see them disappear. The new law means that of those people, 10,872 in New York City and another 13,537 in the rest of the state will no longer have any criminal record whatsoever.

Methods for expungement to this scale have never been developed in New York and could, according to reports from the State Office of Court Administration, still take up to a year to finalize. People wishing to have their records destroyed completely, and not just sealed, will have to petition the court where the conviction occurred. All these motions would ensure this information does not come up on background checks, making it much easier for people to apply for jobs, houses, loans, etc.

“By providing individuals who have suffered the consequences of an unfair marijuana conviction with a path to have their records expunged and by reducing draconian penalties,” Governor Cuomo said, “we are taking a critical step forward in addressing a broken and discriminatory criminal justice process.”

In the years of fighting to decriminalize cannabis, this bill is one of the major steps being taken to fix the War on Drugs’ ongoing traumatic impact on families of color and their communities. This New York law seeks to stop the collateral consequences of people of color, especially Black and Latino men, being put in jail for an activity that white people are doing at the same, if not higher, rates. This law will hopefully inspire changes in states across the nation and allow even more people with marijuana convictions to be set free. Let’s continue fighting until these wrongs are righted everywhere. 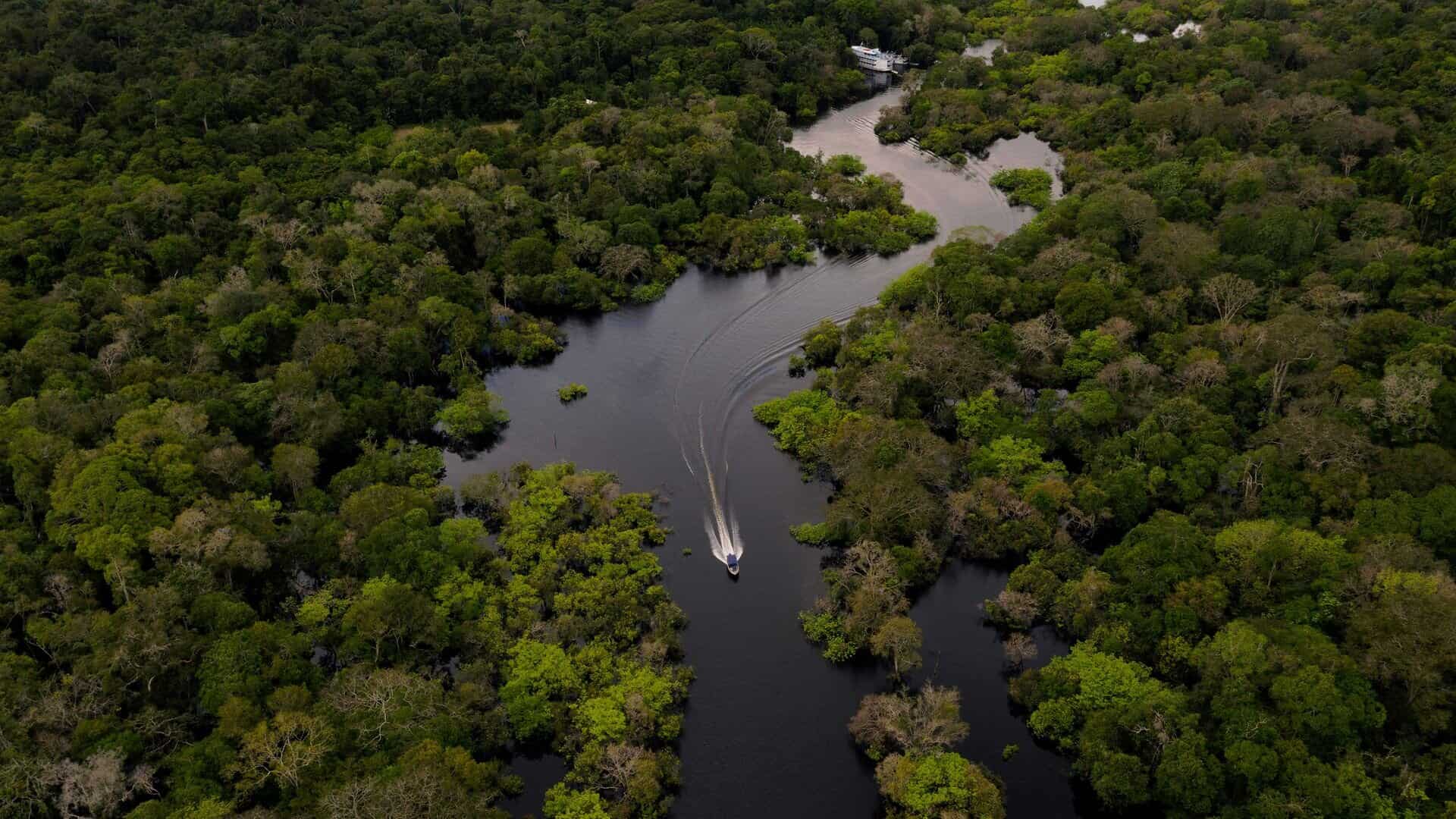 Through the Eyes of a Mother: On Race and Inequality 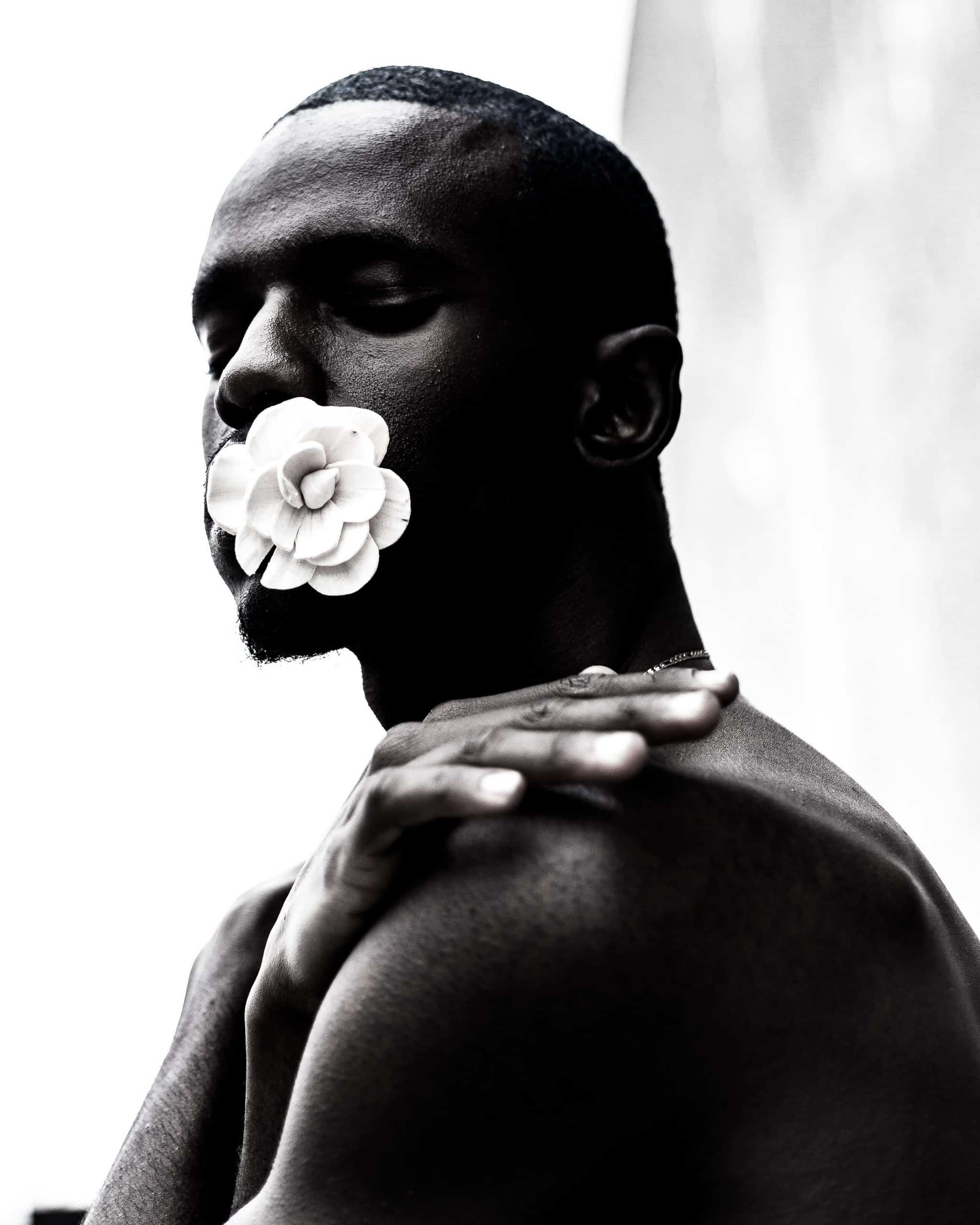