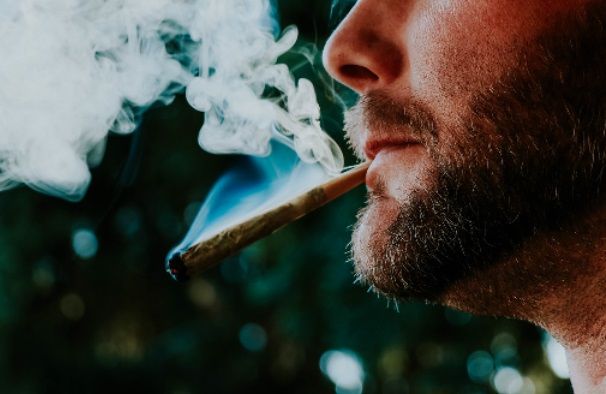 My Marijuana Experience: Tips By a Senior Smoker

What are the best practices for smoking cannabis, as well as the risks to avoid? A senior smoker tells all.

What is the first thing that comes to mind when you hear the word “marijuana”? If your answer was ‘high’, you are already two steps ahead in the game. In my opinion, this is the only correct association with marijuana because everyone who picked up weed did it for this feeling of relaxation and contentment. My marijuana experience was no different. Although my journey had a rough start because I was less aware of the risks and the precautions one should take before smoking weed, I eventually learned everything the hard way. If you are new to cannabis, then follow this article till the end to make your smoking experience as pleasurable as possible.

Get To Know Your Strains

When it comes to variety in cannabis strains, you have as many as 700 distinct options. Each cannabis plant is bred with certain characteristics to create hybrids and specific strains. The concentration of THC and CBD compounds is also one of the most significant factors to consider before trying any strain.

My experience with different weed strains was generally more of a trial-and-error one. I would not call it ominous, as it made me aware of which cannabis was suitable for me and which ones I needed to avoid. In fact, I would suggest beginners embrace this part of weed culture and not hold back on their trial-and-error journey. Moreover, different weed strains produce certain effects depending on how they are bred, but what works for someone else might not work for you. Once you step into that market, you will realize just how much it has to offer. Most beginners tend to go for more popular weed strains; Tropicana Cherry Strain, a flavored weed variant, is the best example.

Studies suggest that people who use cannabis have about a 10 percent likelihood of becoming addicted. While the plant is not majorly known for its adverse effects, the possibility of encountering one cannot be ruled out at any time.

Marijuana, if consumed in extremely high amounts, can also lead to marijuana use disorder, which results in dependency, abuse, and addiction. With the ongoing legalization movement, it is expected that more and more people will start to smoke cannabis. Among these people, those below the age of 18 are at a higher risk of developing an addiction.

This is the point where most smokers struggle, and I was no exception. Working through the day without getting high was an unimaginable challenge. As there is no set bar for the amount of cannabis you can intake, you can also not base your limit upon any standard.

Therefore, only you can help yourself in this process. Try to smoke in little or fixed amounts until you figure out your limit. You can also avoid using tobacco and smoke a more mild joint with low THC content.

A Weed Hangover, even if you have not heard of it, is more common than you would like to think.

While it does not account for a severe consequence of marijuana overconsumption, it does, however, affect your ability to perform day-to-day tasks on the following day.

Common symptoms of a weed hangover include; fatigue, lethargy, headache, and mild nausea. These symptoms are not anything to worry about and usually go away on their own. But if you consumed marijuana with long-lasting effects, then a cup of ginger tea or caffeine might help drown these symptoms.

Smoking remains the most prevalent way of consuming marijuana, but edibles are becoming increasingly popular. Edibles are food products infused with marijuana. They are available in many different forms such as candies, gummies, chocolates, and savory snacks.

You can eat them just as you eat any other food, but the main difference is in the process that takes place in our bodies. THC, the main element that triggers the sense of high, is first processed by the liver before entering your bloodstream, which is why edibles take a long while to kick in, typically up to 6 hours.

Most people have regarded edibles as a safer and healthier way to consume marijuana, and my experiences relate the same. However, the nature of consumption also makes it easier to take doses that are much too high.

As compared to edibles, smoking marijuana has a short turnaround time. You will start to feel the effects of the plant just a few minutes after inhaling, which is not the case with edibles. Additionally, their effects can last up to 12 hours, while vaporized cannabis starts to wear off after 2 hours.

Marijuana is safe as long as you are aware of your consumption limits. You can also make your experience fun and memorable by trying new variants and strains.

As established before, two people sharing the same marijuana smoking experience is a rare phenomenon, so before following someone's advice, make sure to do a bit of research.

And most importantly, don't try to rush things over. It is best to enjoy this as your personalized experience without comparing it with someone else. 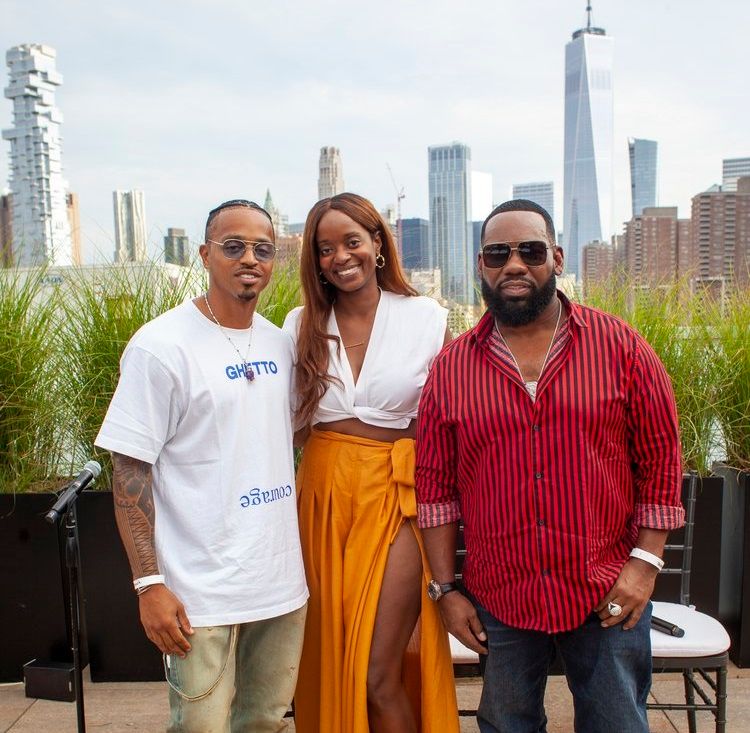 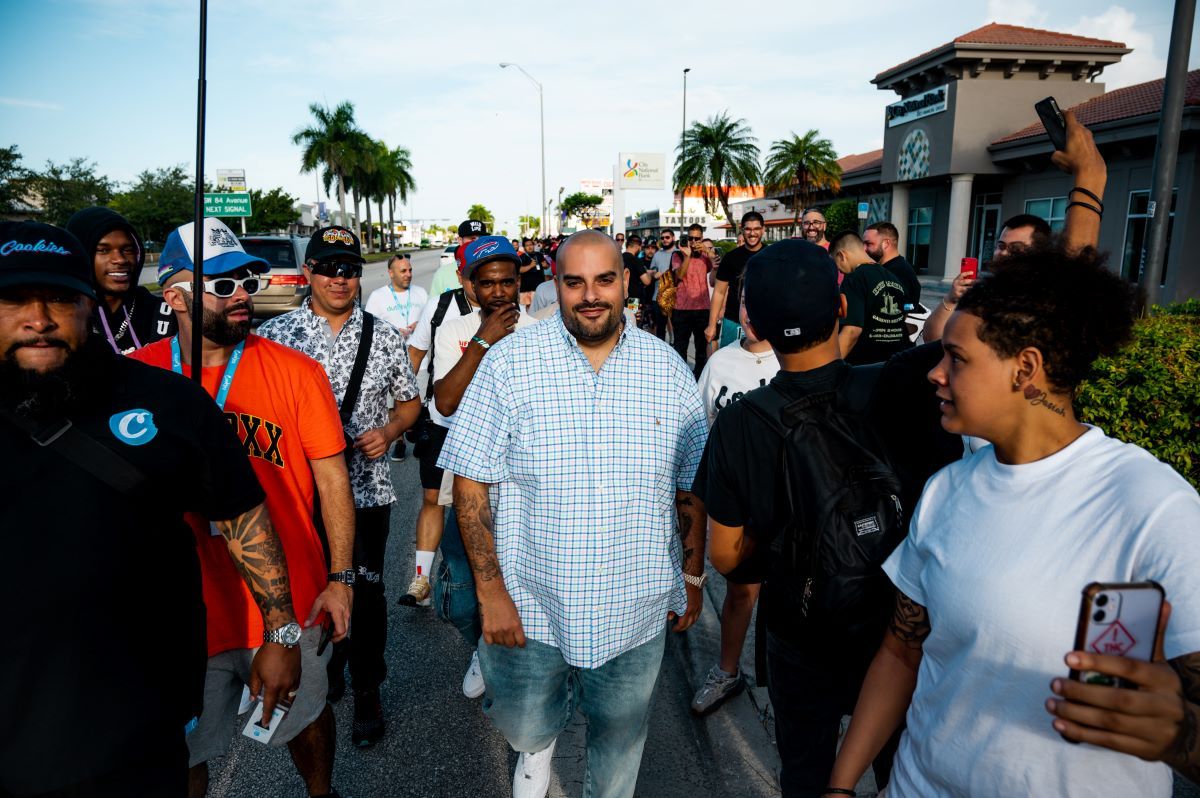