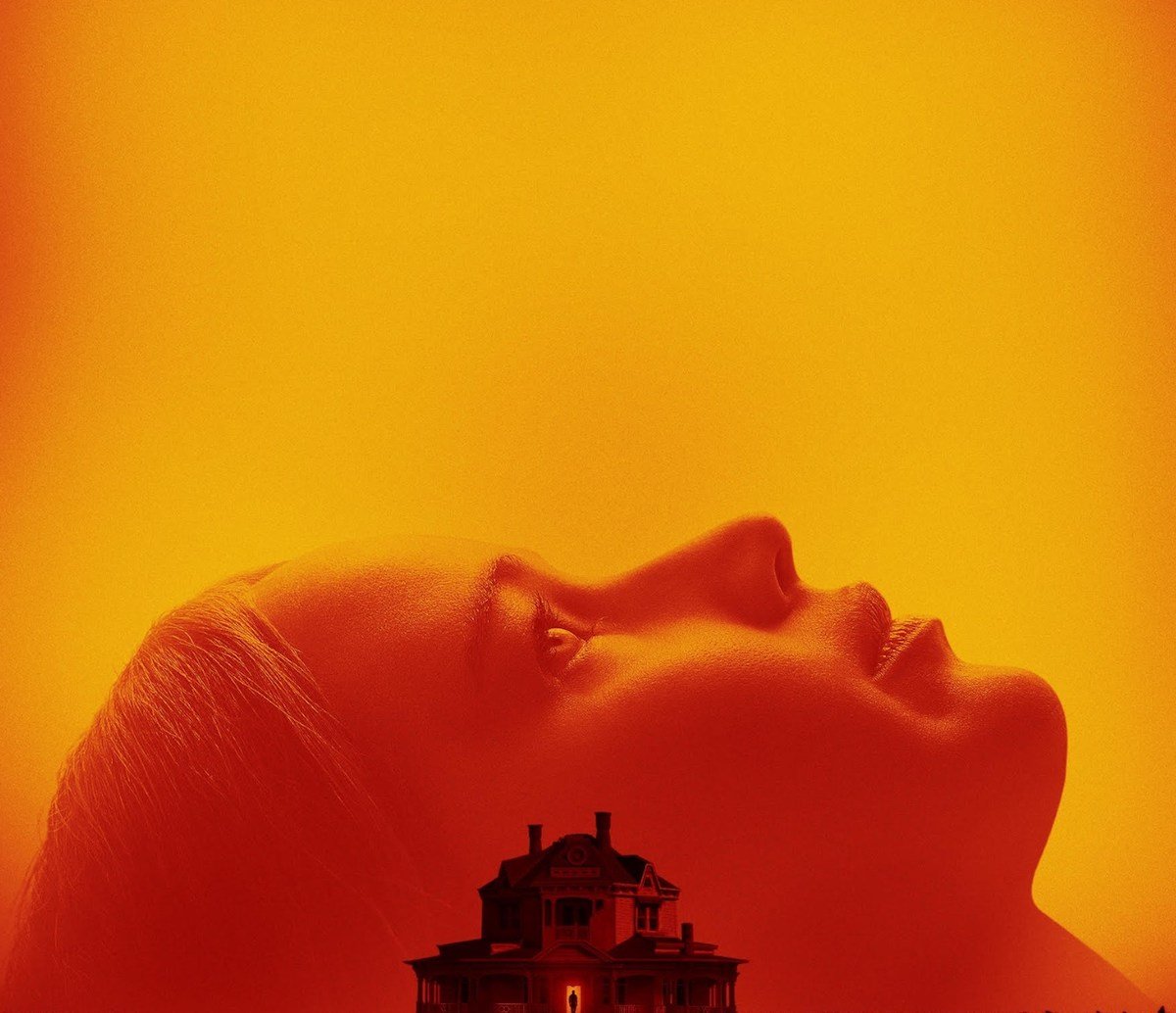 The film ‘Mother!’ provoked within me a strange kind of horror, tinged with recognition and remembrance. I expected many things as I settled down to immerse myself in Darren Aronofsky’s film. I expected to be enter strange surreal realms tinged with absurd horror and biblical symbolism.

I did not, however, expect the film to strike a chord of personal resonance. While my life does not, most of the time, embody a psychological thriller, it was Mother’s character, played by Jenifer Lawrence, that captivated me in an excruciating kind of way.

Mother is the central character, the quintessential supporting woman who seems to exist solely to foster the successes of her husband. She is painfully submissive and nurturing, consumed and ultimately destroyed by her unwavering love for her husband. The husband is the clichéd, self-involved artist taken to hyperbolic and painful extremes. His selfishness knows no bounds; his hunger for fame and success are insatiable.

As the film progresses, the extent to which Mother is taken advantage of escalates. She is emotionally drained by her husband; their guests pay no regard to her emotions and destruction inevitably ensues as their house is overrun by greedy paparazzi.

While I cringed at her self-destructive love for her husband, I nevertheless found myself empathizing with her. I felt pangs of remembrance for the ideal that I once aspired to, the ideal that I have seen many women try to epitomize.

Mother’s central commodity, that which makes her central to the functionality of her husband’s artistic life, is not sex, it is not her body, it is not money, it is not even physical labor or the other numerous ways in which she provides him support.

It is emotional labor, it is unconditional love, it is love that seemingly comes from a bottomless ocean and therefore becomes exploitable.

At the age of twenty, I experienced severe emotional burnout. A large aspect of this burnout emerged because I was providing unlimited amounts of emotional labor to men. These men were either suffering from a kind of depression that echoed my own or were looking towards me to provide a kind of comfort and nurture that they reciprocated only sporadically.

At the same time, I was also living in a community that had an unequal distribution of labor. I found myself cleaning up after men, performing physical acts of labor as well as resolving conflicts between people and providing comfort and validation. I felt a pervasive sense of obligation to perform these roles, as though my value was inherently linked to acting as a bottomless pit of emotional and physical work.

Laurie Penny talks about the gendered division of love in her book The Bitch Doctrine’:

Women are socialized with the belief that tells them that they are biologically suited to be caregivers, that in order to receive validation and love they are required to carry out emotional labor.

In the film, the false tranquility of their life is disturbed by a visitor, a doctor who turns out to be a dying, obsessive fan of the husband’s.

“She breathed the life back into me,’ the husband says to the doctor”

The doctor then says to Mother and says, “So, you’re not just a pretty face.”

“Mother!” invoked the realization that a healing and nurturing capacity is synonymous with femininity. Mother is always on edge, always overprotective of the false tranquility of their life. While her behavior did at times seem ridiculous, I keenly felt how insecure I have always felt as a woman. On some level, I have always felt the need to prove myself as worthy because my value feels inherently linked to my social and emotional utility.

The husband is empty and lifeless without the love of women to seek inspiration and life force from. He is the most toxic of vampires, his need goes beyond the need for a muse or a manic pixie dream girl from whom he seeks inspiration. The husband’s love is an insatiable hunger, a prosperity based on the destruction and sucking dry of the feminine in his life.

Mother has moments where the world around her undulates and swirls, and she heaves for breath and reaches for a mysterious golden liquid in a bottle with desperation. Mother too seems trapped in a toxic dynamic that is sapping her life force.

It is at these moments that I felt Mother’s plight echoed the the experiences of so many women. I have seen women give without limits in a relationship only to emerge completely drained. I have seen them be the center of support systems and perform unlimited and unrecognized levels of work in societies that legitimize the exploitation of their emotional labor.

While the characters in “Mother!” are hyperbolic representations of real people, the labor of care is an insidious one that is at play in workplaces, relationships and social dynamics and one where women face a pervasive and insidious inequality.

The film is an allegory for emotional labor as well as environmental destruction. David Sims in an article for The Atlantic mentioned a possible interpretation of Mother’s character as ‘Mother Earth, or Gaia, an embodiment of nature.’ It is perhaps quite apt, it certainly makes contextual sense in terms of the last few minutes of the film where a horde of people destroy their home and eventually eat Mother’s baby.

While there is merit in this interpretation, what I find supremely disturbing is our insistence on construing nature as a feminine force. Mother nature or Gaia are almost always given feminine and nurturing forms. Yet this is based on a romanticized conception of nature. Nature can be brutal yet we insist upon construing it as female.

It is because society construes the feminine, similar to the environment, as being inherently open to exploitation. This is why the operational double allegory is successful in the film.

The molten crystal that Mother’s husband cherishes throughout the film attracts mystery and intrigue. It is ultimately destroyed by a doctor that touches it. “Mother!” ends in a strange biblical allegory whereby their child is given to the world, and it is destroyed at their hands—innocence being annihilated for the absolution of collective sin. Mother unleashes her almost spectacular rage and turns into an ashen form. Her molten heart gleams, and the husband watches it greedily.

‘Take it,’ she rasps as her final words as her body turns to ash.

The ending makes it clear that the molten rock is not only symbolic of love and purity it is quite literally a piece of a woman’s heart. “Mother!” represents a dystopian world where love is a commodity that is rare. It shows people who will go to any lengths to obtain it even if it destroys the very origin of that love.

“Mother!” examines the fantasies projected on women, the toxicity of their expected roles in heteronormative relationships as well as the resulting impact on women. It exposes the subtle but harrowing emotional exploitation of women in our societies.

I don’t think this is completely exclusive to women. After all, several relationships involve dynamics that involve a mutual draining of emotional resources. Many people use others as charging stations with unlimited batteries that to be used at their discretion and convenience. However, I think that because of socialization is far more likely that women act as emotional caregivers in our societies. “Mother!” brings to light the toxicity of this dynamic.

Since experiencing the level of burnout that I did I have regrouped and had time to focus on myself. But I worry that this is only possible because I am not in a relationship or actively involved in a community that subconsciously legitimizes men who ask without giving back. I wonder how I will act if I am once again in a similar situation. I worry that the innate tendency within me to be a caregiver will overpower everything again. I worry that the self-preservation instinct will not kick in when it should.

I see the same fear in other women that I know. I see them emerge from draining relationships or dynamics, and I see them flourish in their independence. Women, similar to this planet, are not oceans without limits. We are reservoirs susceptible to dwindling. Women are not blank walls on which men and society can project their fantasies.

Do not remember me as a bridge nor a roof
as the maker of legends
nor as a trap
door to that world
where black and white clericals
hang on the edge of beauty in five oclock elevators
…
Do not remember me
as disaster
nor as the keeper of secrets
I am a fellow rider in the cattle cars
watching
you move slowly out of my bed
saying we cannot waste time
only ourselves.

Women are tired of the myriad projections that are enforced upon us. We are not roofs that provide shelter or bridges into transcendental worlds. One of the biggest fights that women encounter daily is to be seen as we are, to not succumb to the temptation of fulfilling yet another projected fantasy.

In my mind Mother’s character lives on as a fantasy that I must fight against. It is always helpful to consume art or media that are reminders of just how reductive, heteronormative and ultimately unsustainable this fantasy is. Every time I become aware of this, I move towards practicing something that goes against my socialized nature as a woman- emotional self-preservation. And it is then that I fight to be seen simply as who I am, both by others and by myself.

As we move towards a re-conceptualization of women, let us extend the same mindset to this planet. Neither are boundless in terms of the resources they can provide and continued exploitation will result in mutually assured destruction. 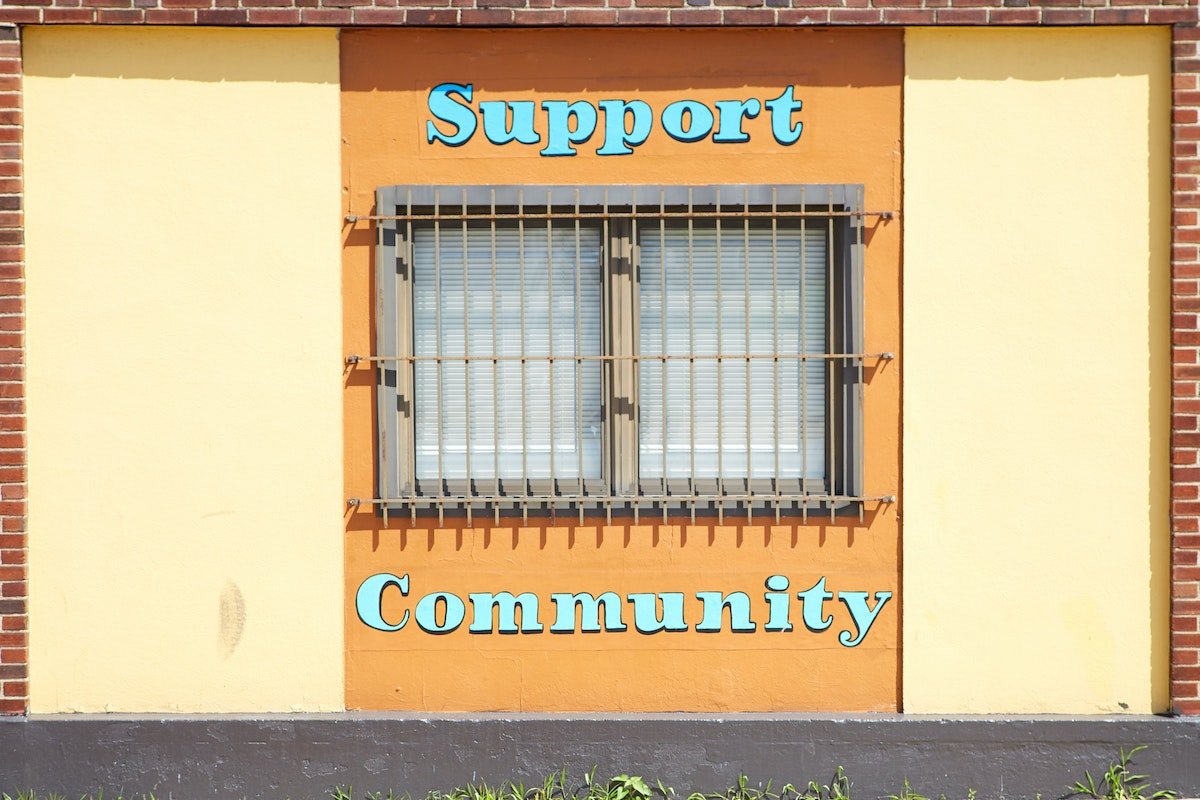 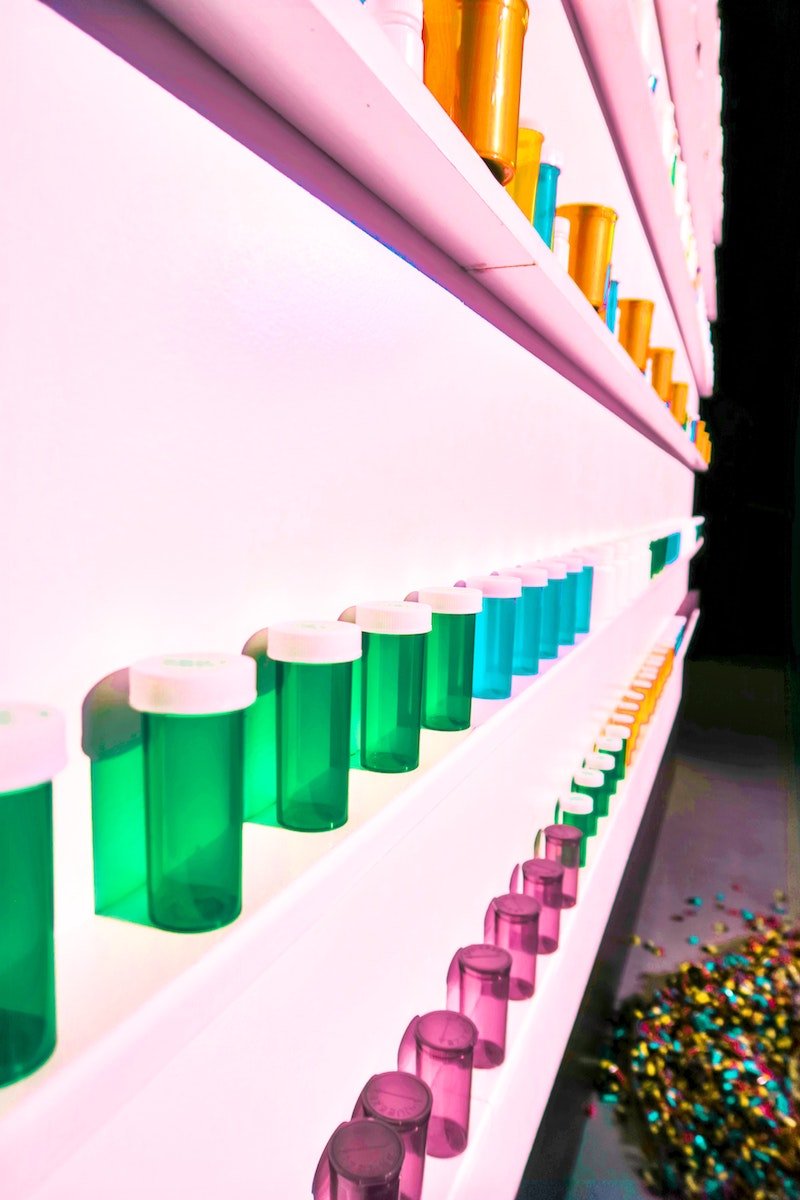